This is probably the latest I've ever done a recap post for the year, but it just goes in keeping with the rest of my blog posts lately...

If 2014 was a year of change, 2015 was a year of adjusting to the changes and trying to embrace a few more. If I can be completely honest again, I still feel a bit unsettled. But as my song choice for 2015 says, God and His love have remained constant in the trial and the change.

And now for my 2015 recap...
Though I never got around to posting about it (partially due to the fact that I'm not entirely sure what I'm allowed to post), I was honored, humbled, and thoroughly excited to return to India! 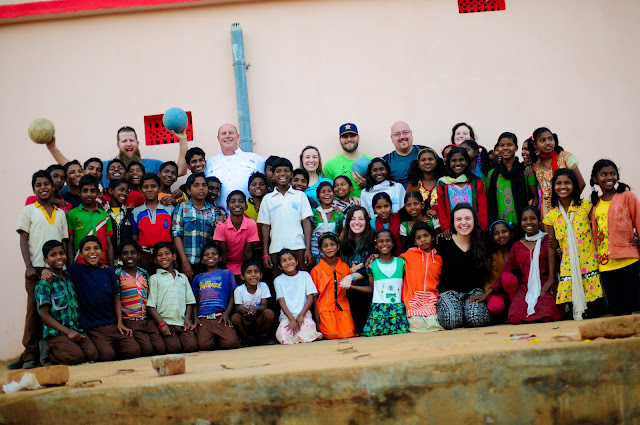 My sweet boy turned 14 in January. He had another successful track season, and though he didn't break a 5-minute mile, he got pretty dang close with a 5:09! He won the mile again at district and came in second in the 2400. He was voted Class Comedian! Since promoting up to the high school group at the beginning of the summer, he was able to join the leadership team for the students at church. A lot of his summer was spent serving the preteens as well as planning and serving at events for the junior high and high school students. He started high school in the fall and ran on the varsity cross country team! Though he isn't winning races now that he is competing against so many upperclassmen, his team went to Regionals! He got braces in the Fall, and I still think he looks so handsome! :) 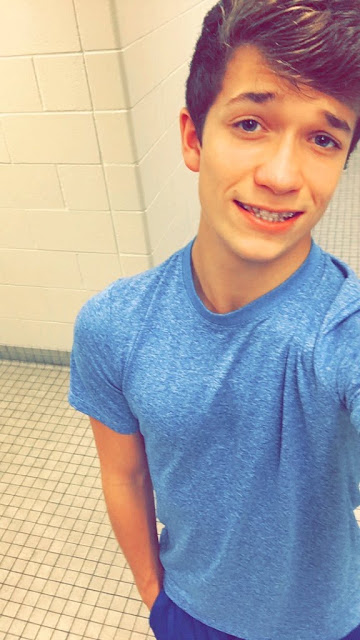 The highlights of my spring where celebrating Pi Day, Girls' Weekend with my beautiful cousin Kendra, Aunt Karla, & Catherine (and Jason & Judah!), seeing Pentatonix with Kim & Sally, attending the Women's Retreat, seeing NEEDTOBREATHE (along with Drew Holcomb, Ben Rector, and Colony House) on the Tour de Compadres, and getting another tattoo!! Out of my love for the Indian people and as a reminder of God's love for me, I got mu tumaku bhala pai tattooed on my arm. Nicole and Kristin, my India travel mates, got the same tattoo on their feet! It means I love you in Oriya, the language they speak at the orphanage in India. ♥ 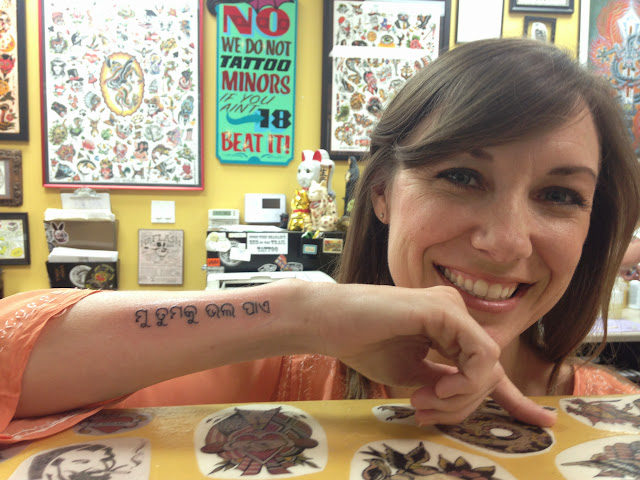 In addition to our usual student activities at the church (where I continue to volunteer and love it), we had a few suprises during the summer...First of all, we "stole" a puppy from Pops & Abuelita! 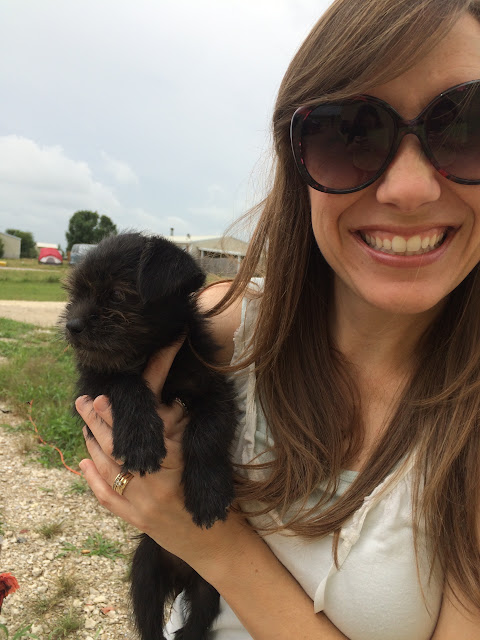 We took a quasi-spontaneous, super fun trip to New Orleans! 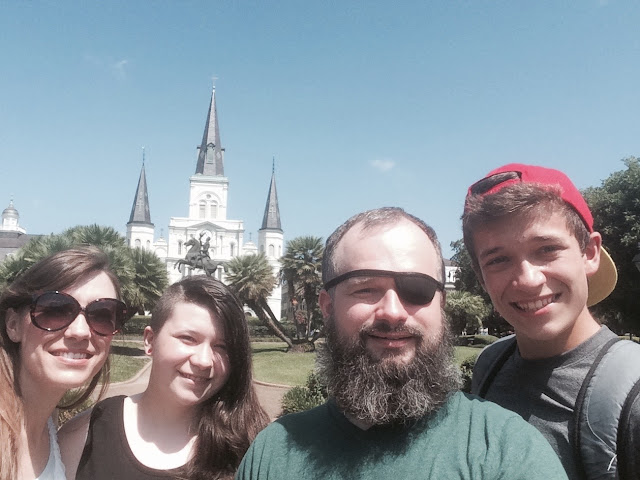 Christopher had a birthday, we celebrated our 19th anniversary, and I turned 40!! Christopher threw me a groovy 1975-themed surprise party at Brian & Jana's, and around 75 of my favorite people attended! It truly was something I'l never forget! 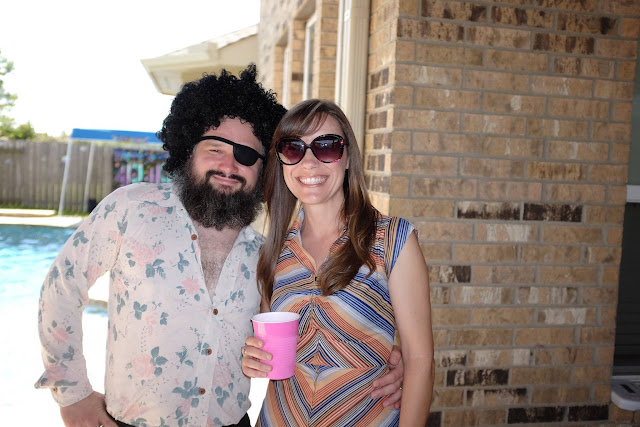 My baby girl turned 17 in October, which means she'll be an adult in less than a year! I can't believe it. She continues to love art, entering competitions through the school and drawing as often as possible. She has also been learning more on her guitar and recently started playing the ukulele. She seems to  have caught on to that pretty quickly, probably due to her previous guitar knowledge. Regardless of how, I am thoroughly impressed with her talent! She got a side-shave haircut during the summer, and though I wasn't sure how I felt about it at first, I think she really pulls it off and looks super cute with it! 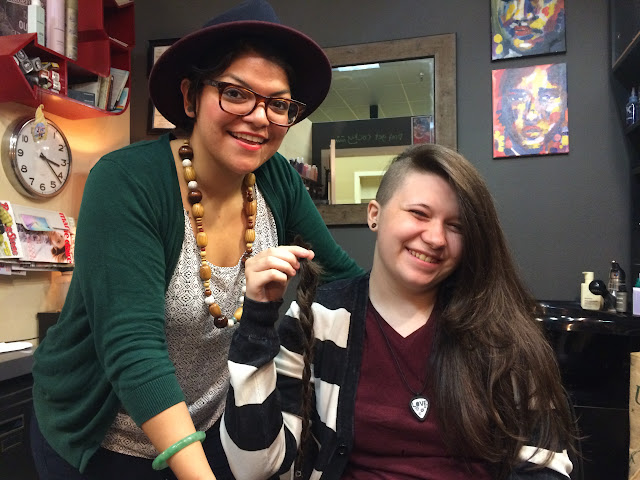 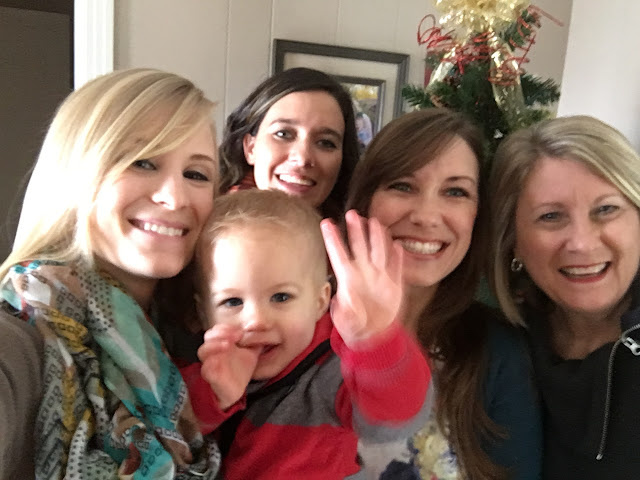 And I suppose that sums things up for my family in 2015! 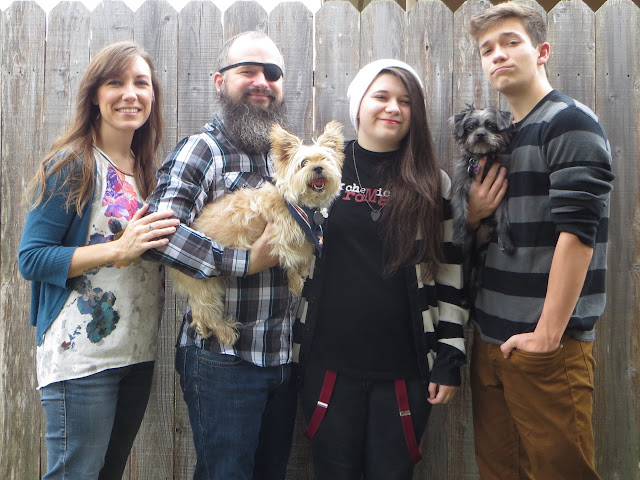