Kristin & I got to see Johnnyswim at The Raven Tower a few weeks ago!! 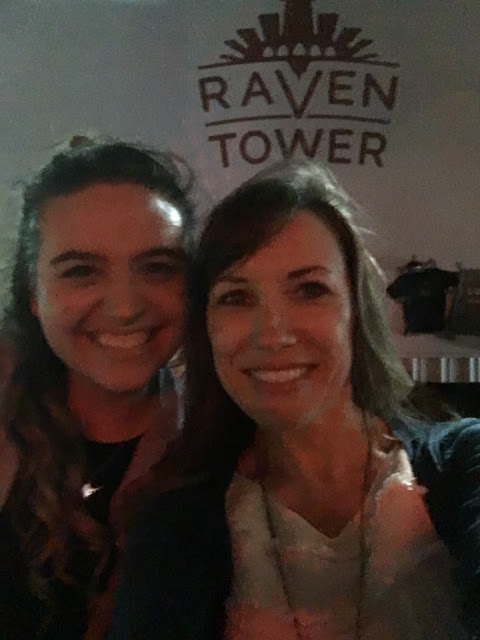 That picture was when we first got there, before we realized just how miserably cold it was at the venue. Seriously, y'all, it had been in the 70's for days...until around 1:00 the afternoon of the concert. The temperature dropped into the 40's, and the wind was blowing like crazy! And we had no idea that it was an open venue. So we promptly bought Johnnyswim sweatshirts. We had no other choice! ü 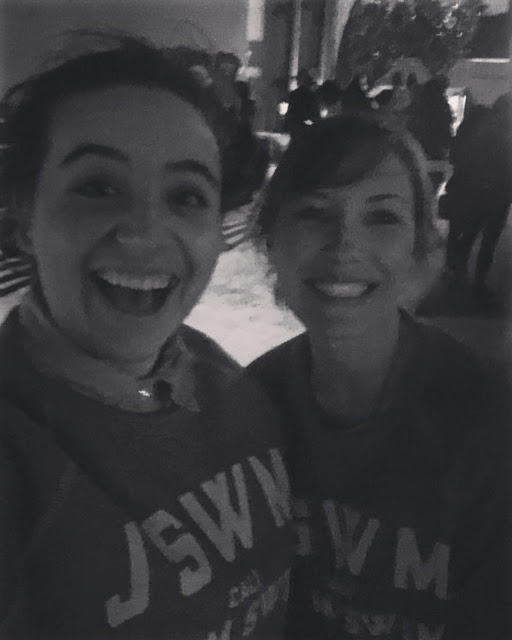 The opening band was Sunbears! We hadn't heard them before, but they were fun! And we talked to a couple of the guys after the show. 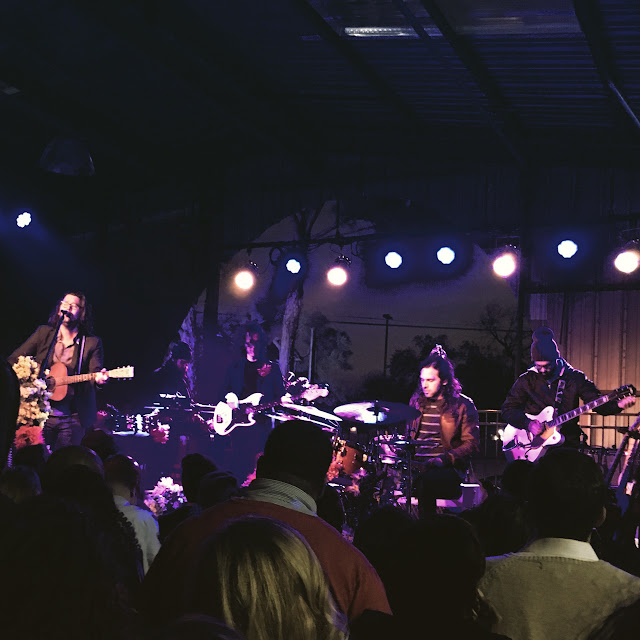 I even got photocred on Twitter and a mention on Instagram! The IG mention was about Torchy's (which Kristin & I had recommended), but still... 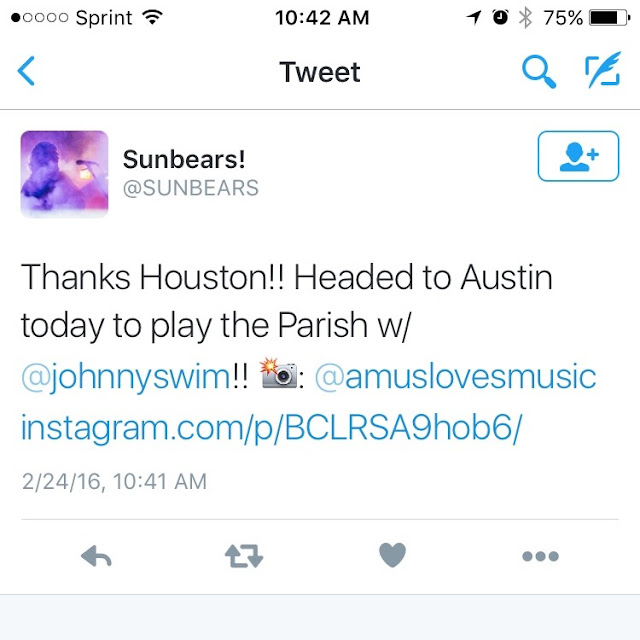 Johnnyswim was awesome, as expected! 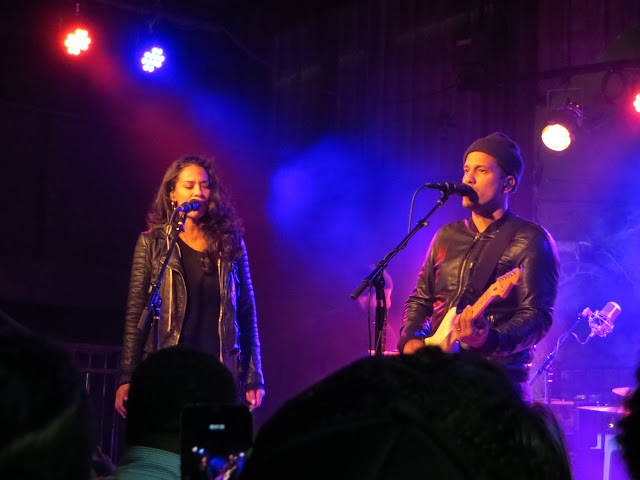 In case you don't know about them, Johnnyswim is a husband and wife duo consisting of Abner: 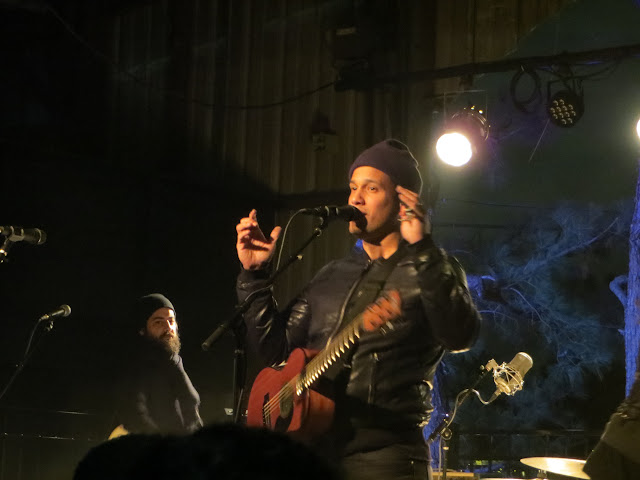 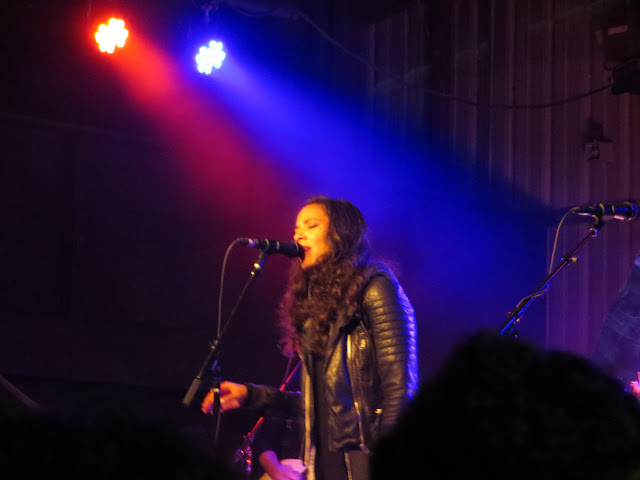 {Yes, she's gorgeous. And she's Donna Summer's daughter. If that doesn't convince you to listen to them, then something's wrong with you!}

Not only are they super talented, but they're also super cute together! 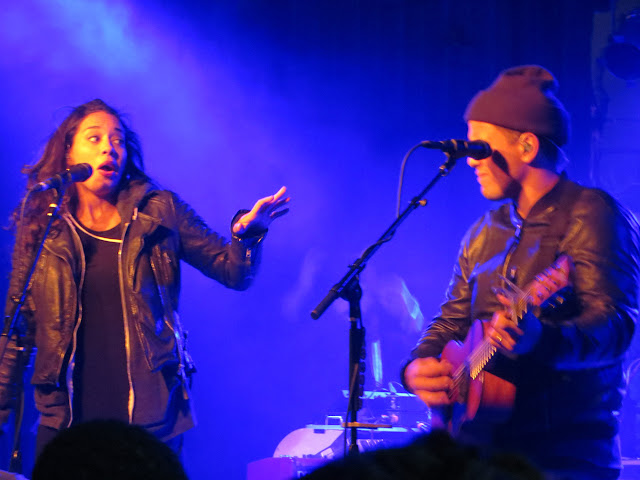 I like how they trade off singing the lead and the harmony, and it's just beautiful! They played several of their more popular songs as well as covers that had been requested by people who were supposedly in the audience. One of the user names was funny, though, and nobody ever acknowledged that it was them! 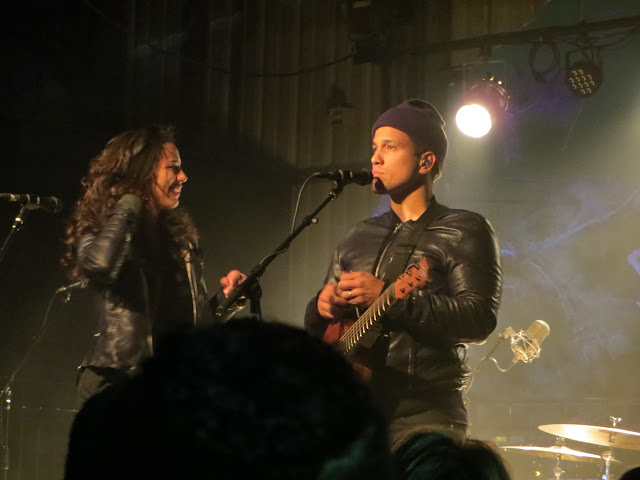 As I've said after previous concerts, there's usually a song that I hadn't paid much attention to until hearing it live. Such was the case with today's song. I'm not entirely sure what did it, but it might possibly be the phrase, "Oh, the battle rages, but the war is won." 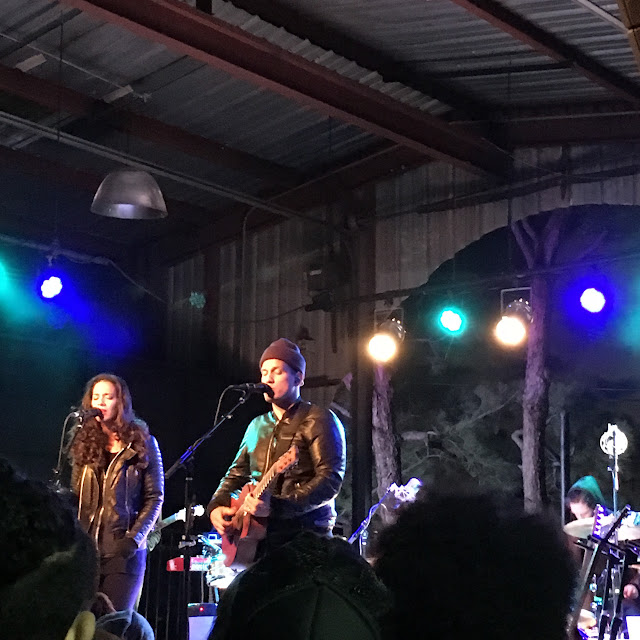 I wish I could adequately describe just how good this concert was! All I can say is that you should totally go see them if they're ever in your area. It was totally worth every second in the freezing cold!