My friend Kim got tickets to see Pentatonix for her birthday, and Sally & I got to go with her!! I watched them on The Sing-Off and really liked them, and I follow their YouTube channel, but I don't really know all of their stuff. I really appreciate their talent and vocal abilities, though, so I was excited to see them in concert! 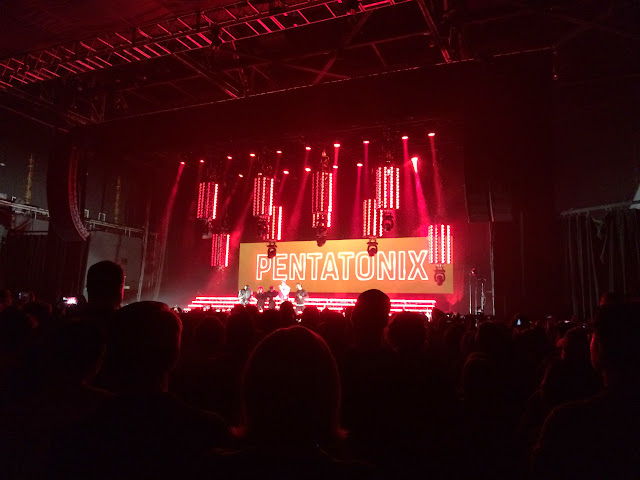 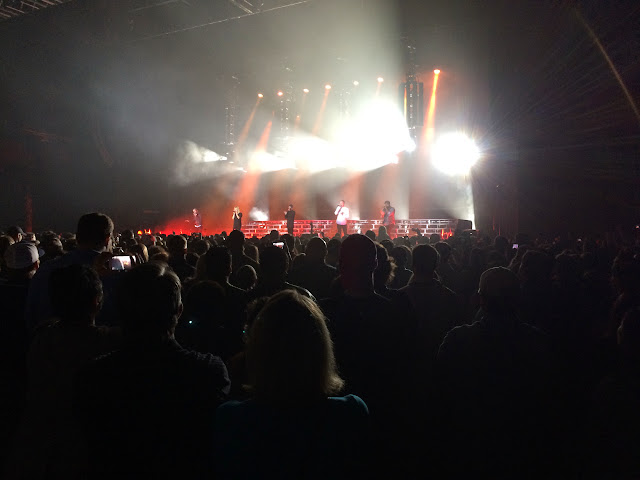 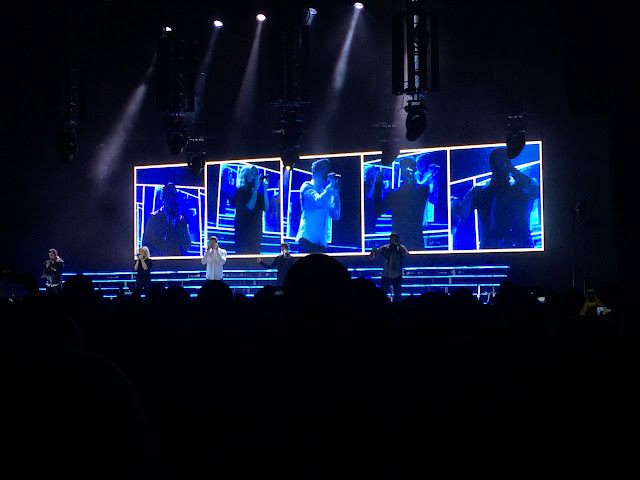 They did not disappoint! My favorite part was probably K.O.'s "celloboxing" solo. He has always been my favorite! :) At one point, they came out into the crowd and passed by only a few feet away from me. I recorded it on my phone, but it wouldn't focus. It's too blurry to post, but I promise they were only a few feet away from me! Even though it isn't any good, I decided to post it anyways...


After the concert, we decided to go to a coffee bar where Kristin studies a lot. She wasn't there, so we texted her a picture and asked where she was! 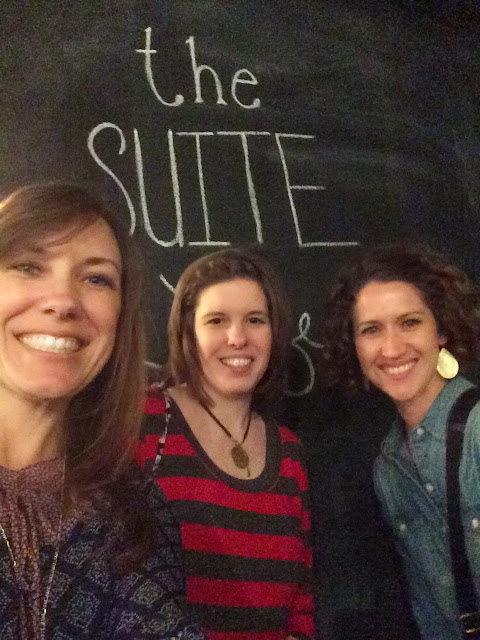 Turns out her study buddy couldn't go that night, so she didn't go. She had almost gone by herself, but she decided against it. She texted me a bunch of crying emojis. Anyways, we stayed out way too late, but it was worth it to spend time with these great ladies! :)

Zion said…
Girls night out. Alright! The video you captured is pretty cool. I know it's a little blurry, but the sound quality is good and you definitely can tell how close you were! Awesome!
April 2, 2015 at 7:57 PM