My friend and co-worker Lindsay had purchased a couple of tickets to see Colony House in Houston a few weeks ago. Then she ended up with a little schedule conflict, so Laurien and I were able to go instead! We arrived at the venue a little early, so we walked around for awhile and posed like the posters and mannequins we encountered along the way... 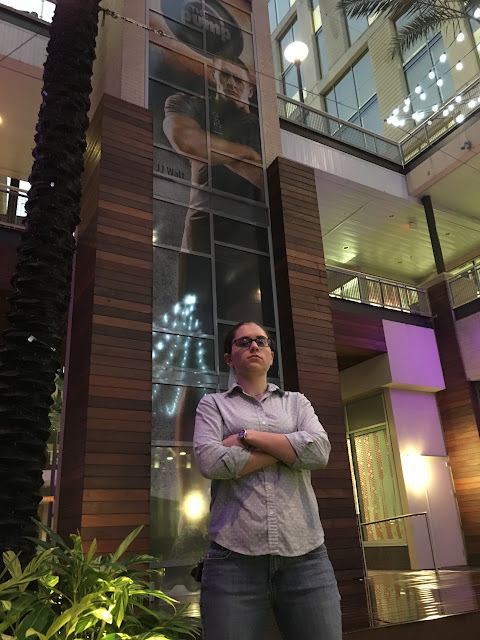 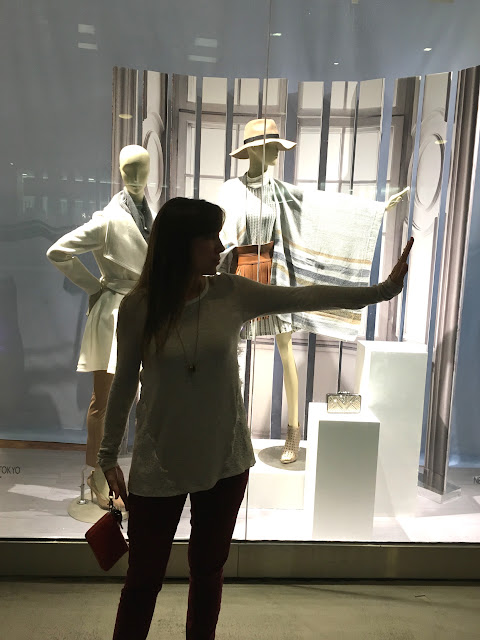 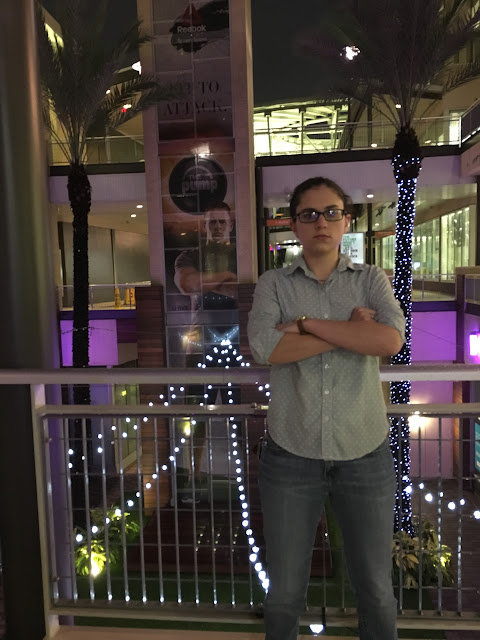 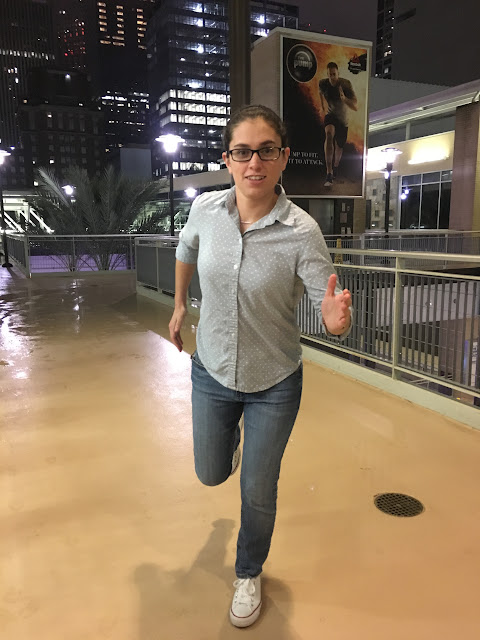 When it was time for the concert, we found a spot against the wall by the sound booth and settled in for the opening act, The Rocketboys. Though their name sounded familiar, it wasn't until after the show that I realized that I had actually heard of them, only as Homer Hiccolm and the Rocketboys. I don't know why I didn't put two and two together! Anyways, my husband knows the band, and his best friend actually toured with them. And I was just standing there watching them, talking with Laurien about how talented they were, clueless that I knew of them. I'm losing my music game, y'all... 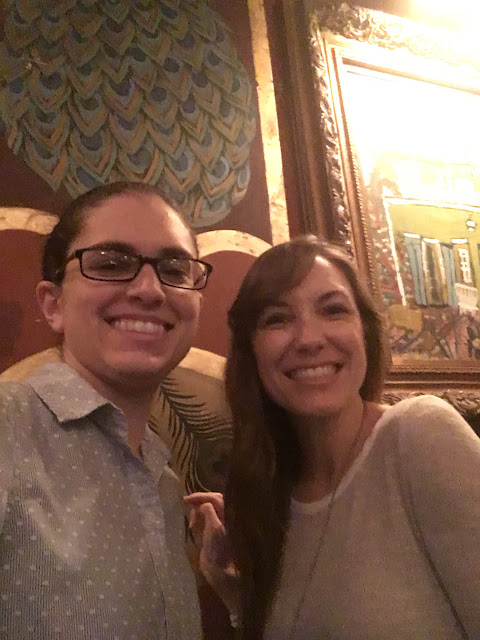 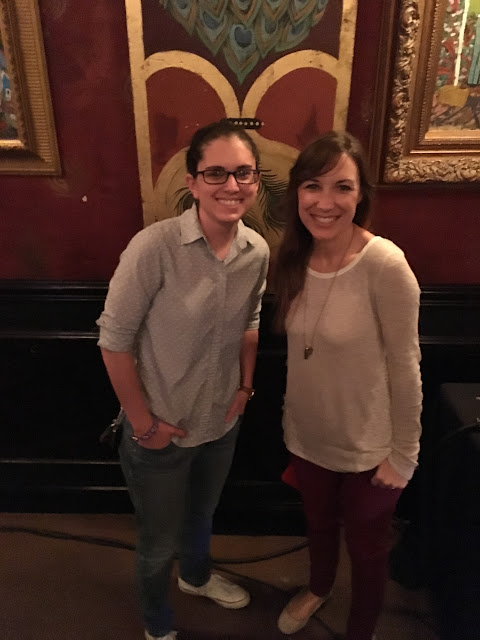 Anyways, Colony House was super great, as expected! If you're ever able to see them, I encourage you to do so. 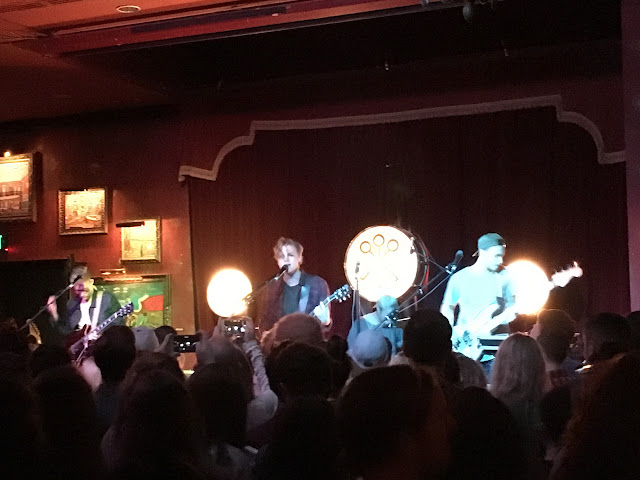 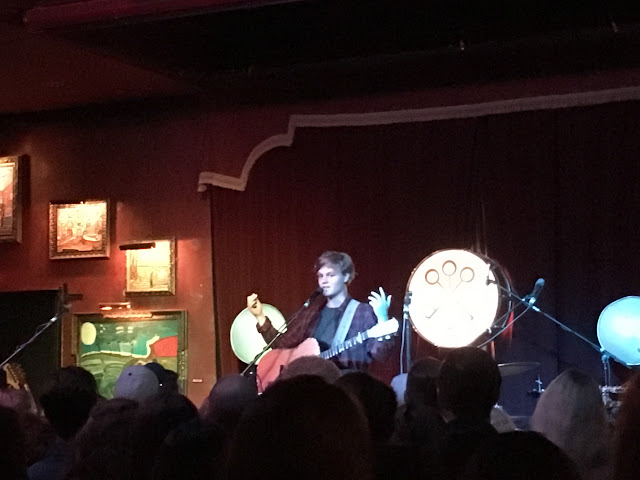 My favorite part of the concert was when they did today's song. Caleb started it out on his own, then the rest of the band joined him at the end... 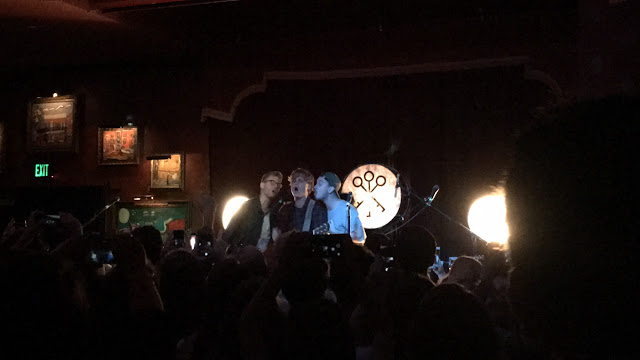 Though my video clip isn't the best quality (as usual), I still had to show you. I get chills at around the 50-second mark:


Seeing from a distance a bit of the heartbreak that Caleb, Will, and their family have gone through, I can only imagine how difficult their journey has been. Their songs tell some of their journey and how God is still good. It's just beautiful to see how He is helping them move forward...

Zion said…
That is so cool. He is adorable, but I was like Who is his dad? Who is his dad? I thought I missed it and then I clicked on the link. I am so happy to see things working out after that tragedy.
December 12, 2015 at 11:12 AM