Christopher and I flew to Georgia for another CURE OM Symposium a couple of weeks ago! 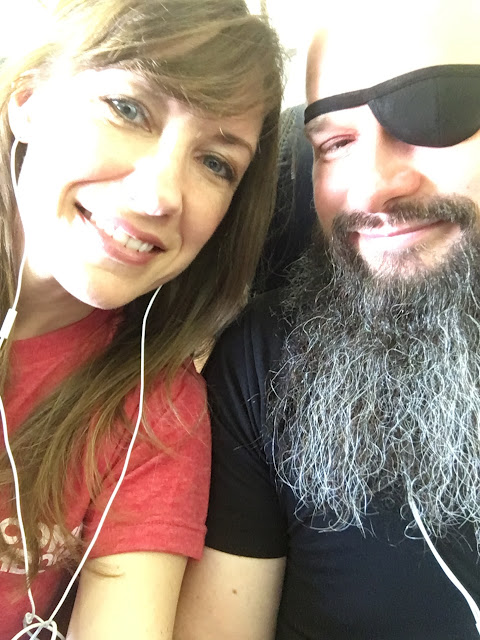 It was like the one we attended in Houston three years ago and LA two years ago {& failed to ever post about} where ocular melanoma patients, loved ones, doctors, and researchers gather to connect, discuss, and learn. It began with a Meet & Greet on Friday night, where we were able to reconnect with old friends and make new ones. 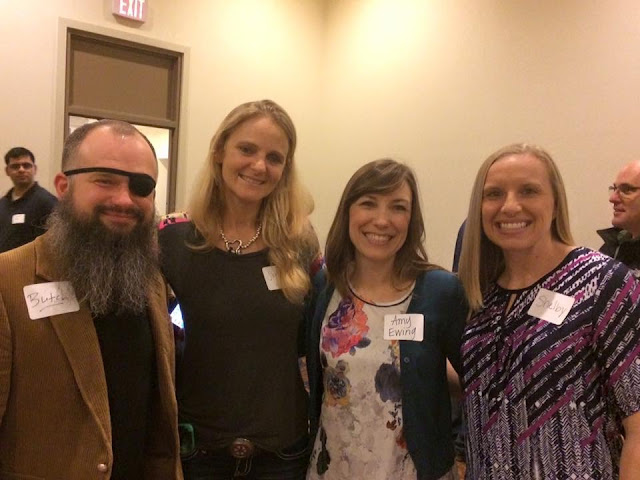 Saturday and Sunday were filled with large group sessions... 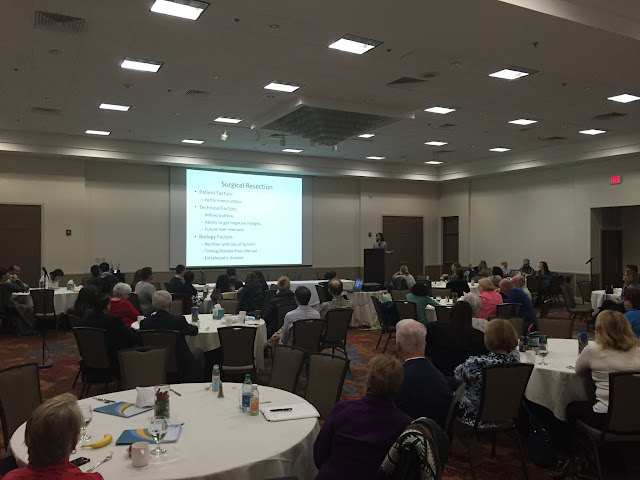 ...where we learned about primary disease, different therapies and treatments that are being used in metastatic disease, followup, and research. We also heard from a patient and caregiver panel as well as the latest developments in a cluster that has been discovered in North Carolina. 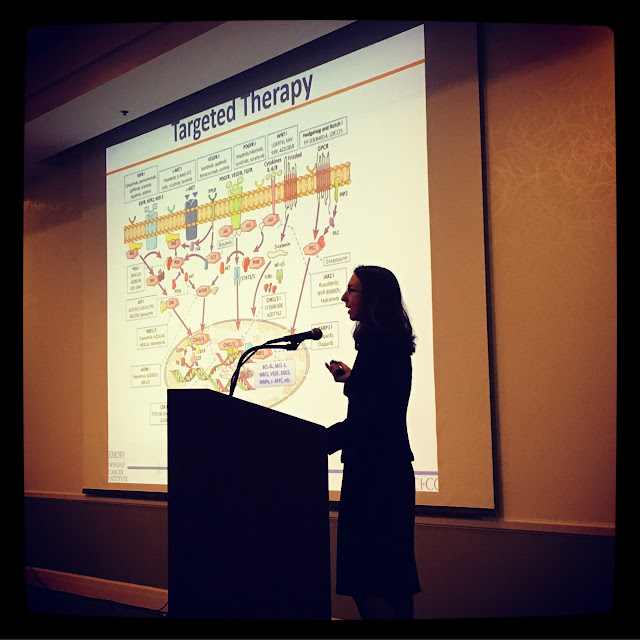 We also broke out into smaller sessions, like Resiliency and OM, led by our friend Anne Marie, pictured below... 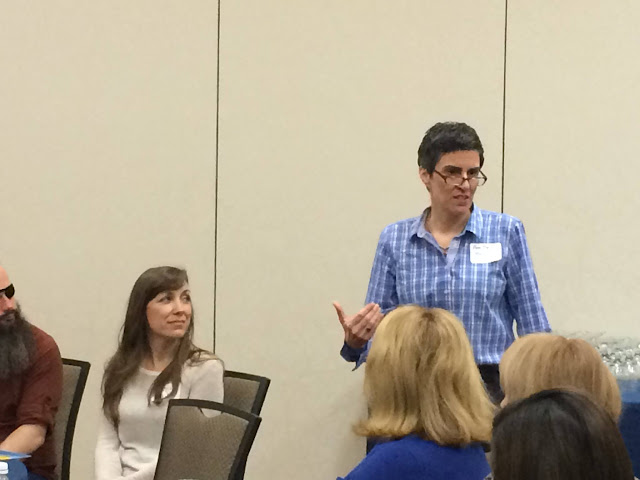 ...and even smaller peer-to-peer discussion groups. I led one on parenting, though I think people were a bit confused and seemed to think they were coming to my group for advice on how to deal with teenagers, when I was actually just leading a discussion/support group! 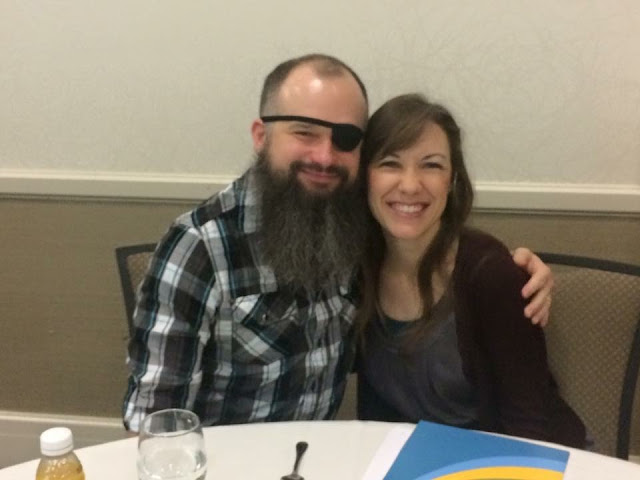 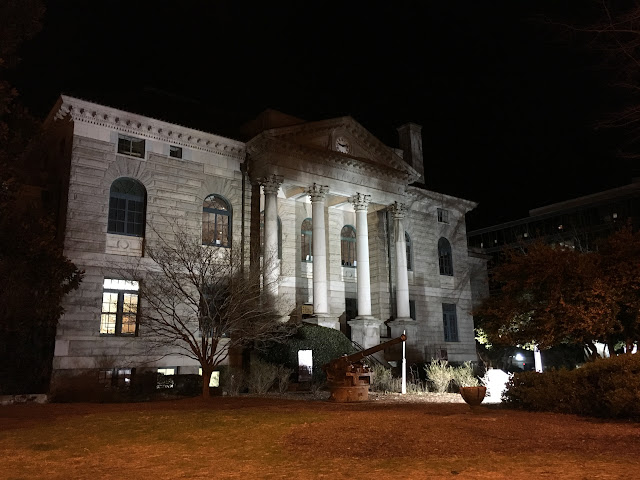 My friend Laura had told me about the Brick Store Pub, where we ate delicious fish and chips shortly after settling in to the hotel. 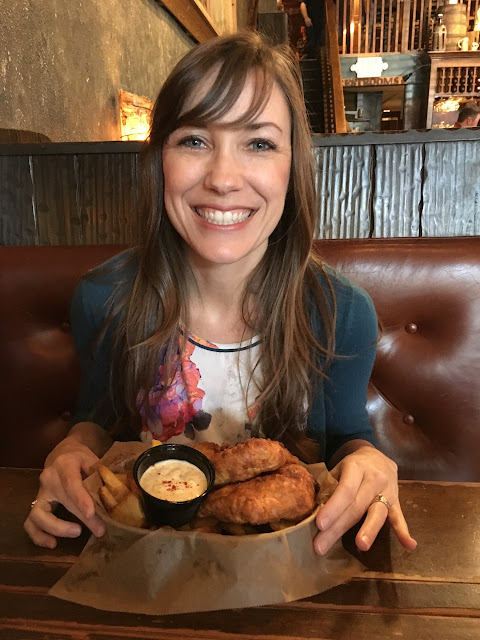 We discovered a little coffee shop nearby... 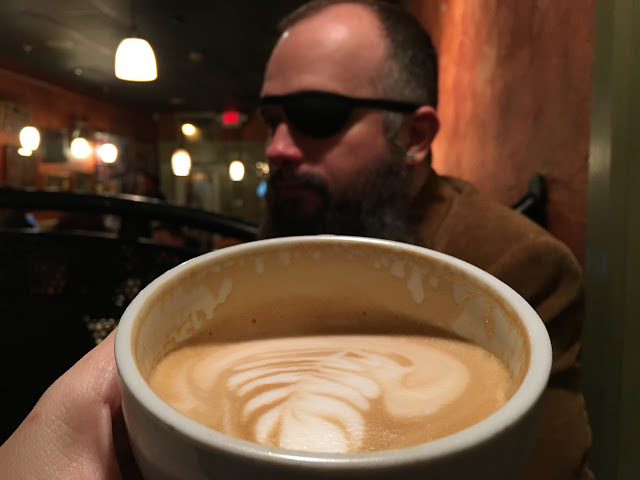 And Jeni's ice cream was just on the other side of the courthouse! 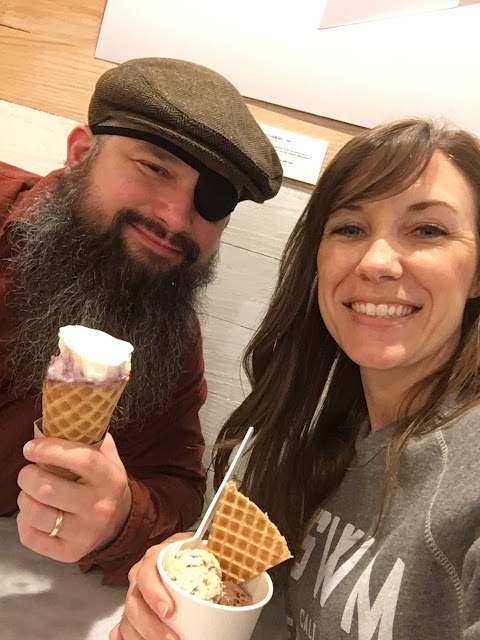 When we were at the airport for our flight home, we discovered that there was a Coffee Bean & Tea Leaf in the next terminal over from us. I have no shame in saying that I walked 30 minutes round-trip for an ice blended! There are six CBTL's in Austin but not a single one in Houston, so it isn't something I can run out and get any time I want one. This girl was excited! 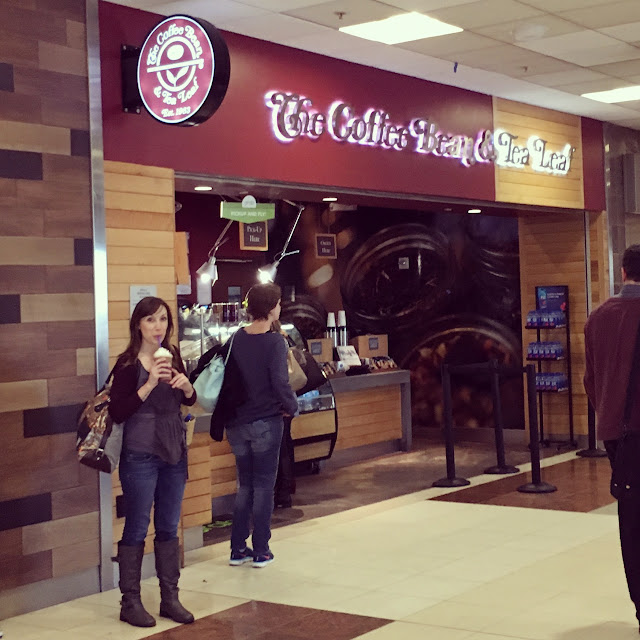 We flew over the rodeo as we were landing in Houston, and I managed to capture what I thought turned out to be a pretty neat shot! 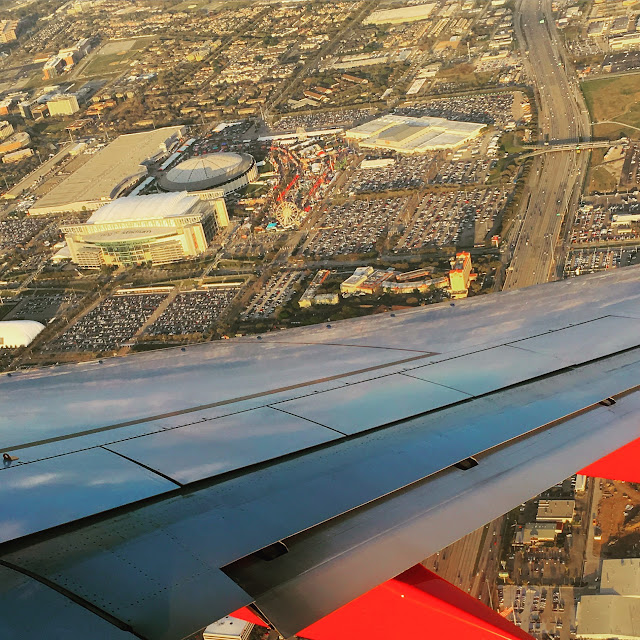 That about sums up our little trip! I enjoyed Georgia, though I was disappointed that it wasn't peach season. I think I'll have to go back! ;) I'll close with words from my British friend, Rob, when he shared about CURE OM's vision for our community. 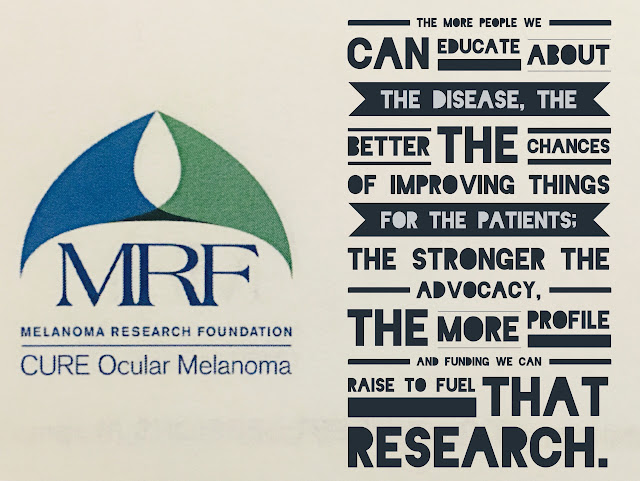