My birthday isn't until the end of July, but I've started celebrating already!! I figure this is such a big year that I should celebrate for a few months! Not really, but sorta...Kristin leaves for a summer job soon and will miss my big day, so she asked me if she could buy my ticket to NEEDTOBREATHE's Tour De Compadres with Ben Rector, Drew Holcomb and the Neighbors, and Colony House on Tuesday night!! 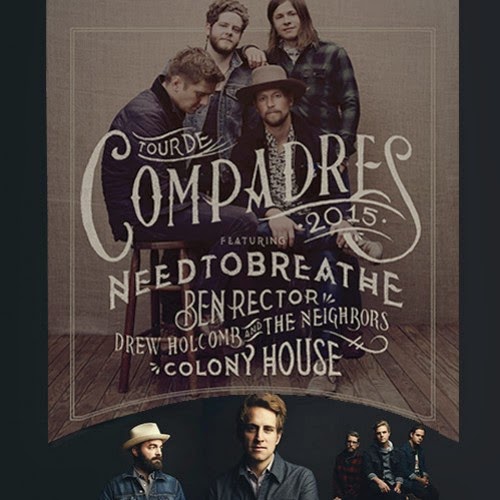 We went out for Indian food on the way and met up with Coco at the venue! 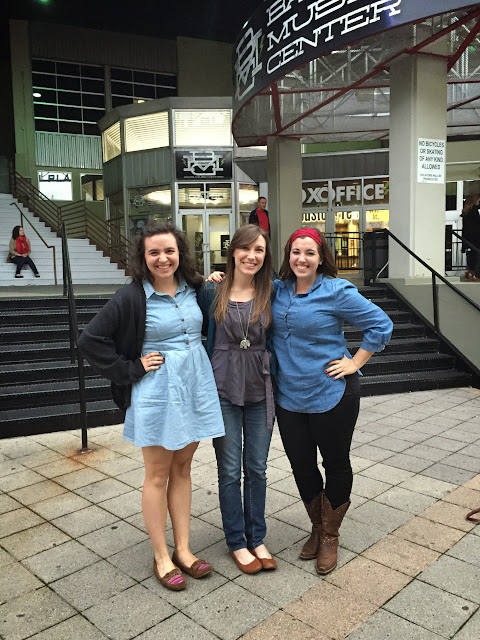 I hadn't realized that Colony House was previously called Caleb, so I didn't think I had heard of them before. I like them and wish we hadn't gotten stuck in traffic and missed all but their last song or two! I also failed to get a picture...Probably because I was trying to find Aaron & Kloe'. We were downstairs, and Aaron had texted me when they saw us from their seats up in balcony. It took us awhile to find them, and they thoroughly enjoyed creeping on us while we scanned the entire balcony for them repeatedly. He continued to text me things like, "Hey get off your phone and talk to Kristin" and "Photo bomb behind you." Silly boy...

Drew Holcomb and the Neighbors played after Colony House. My favorite part of the concert (both this time a last) was when the crowd joined in toward the end of "Fire and Dynamite":

Though I prefer it when Ellie is a part of things, I still think they were amazing! I liked the more intimate feeling when I saw them in College Station, but I'd see them anywhere, anytime. I just love them. I was a little busy last time they were in town (10 days earlier...when we were finally getting our Oriya tattoos), but maybe I'll go to CS when they're there again this fall... 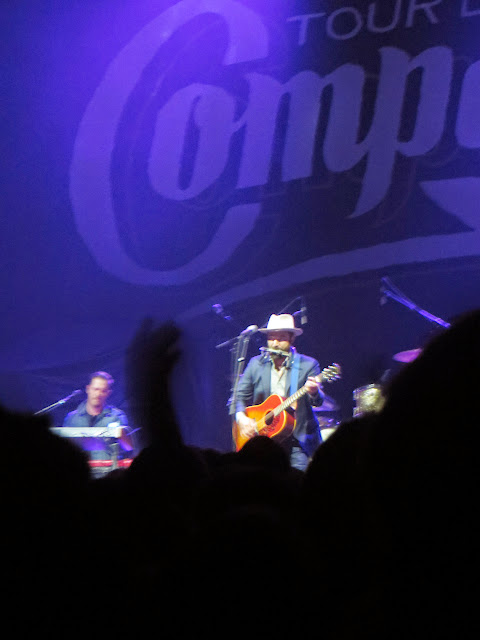 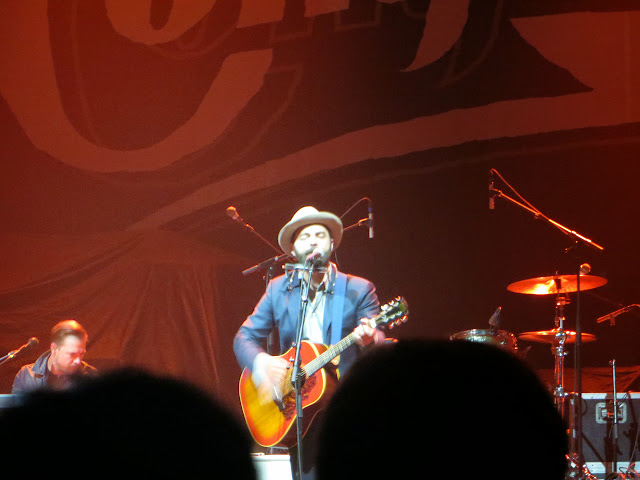 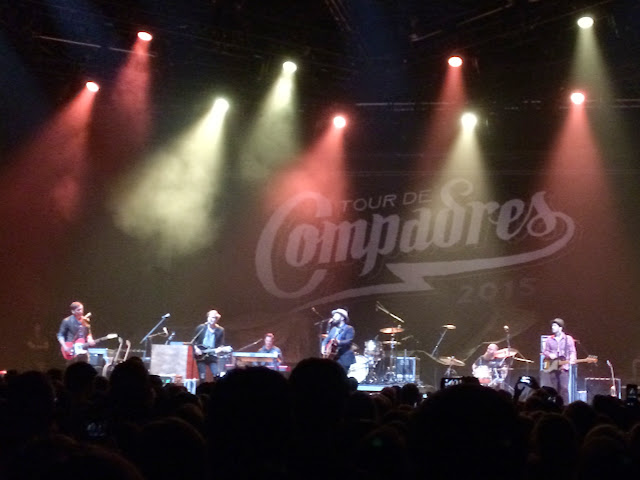 Ben Rector was also pretty terrific! This was my first time to see him in concert, and I was not disappointed... 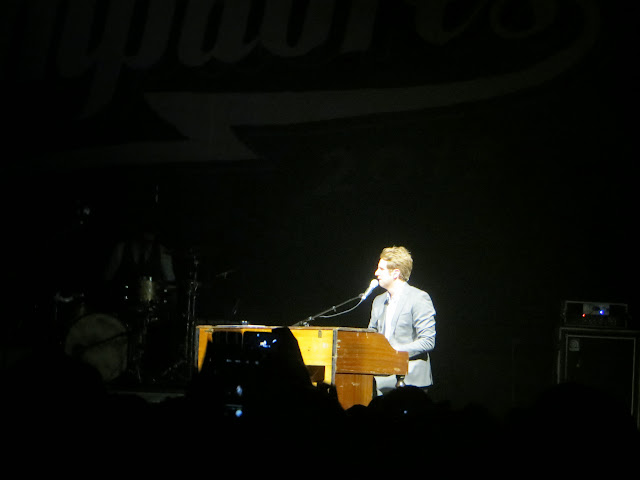 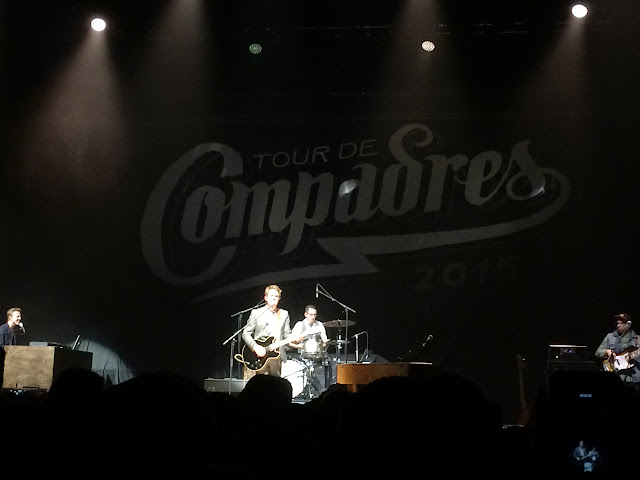 ...Well, except for the fact that he didn't do "Beautiful". That was disappointing. But anyways...I always see the Instragram selfies & video selfies of him with the crowd, so it was neat to be a part of that (even though I can't find me in his video). I'd have to say that my favorite part was a new song that he played for us. It's about the men who drive him places. {Grammar nerd confession: I wanted to correct him for saying "the men that drive me places." But if given the opportunity, I would only correct him because I care about his music!} The story behind the song was really touching, and I think it's neat that he cares about the lives and the stories of the cab drivers who take him to airports and such. I didn't get any video of that, but I managed to catch a bit of my favorite part of "When I'm With You":


And of course NEEDTOBREATHE was amazing as usual! 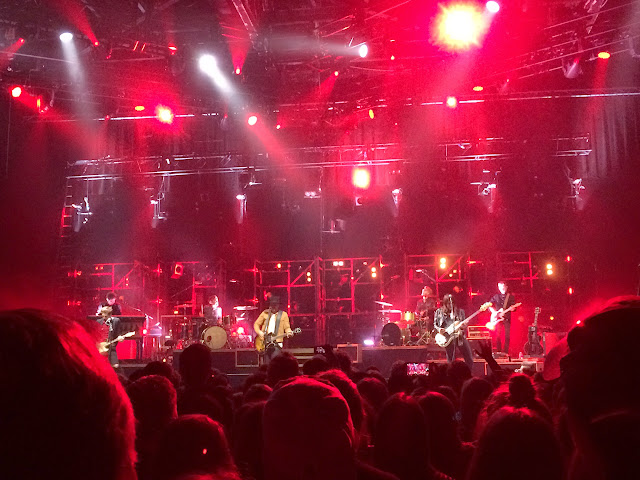 This was my fourth time to see them, and I would see them again tomorrow. Seriously. 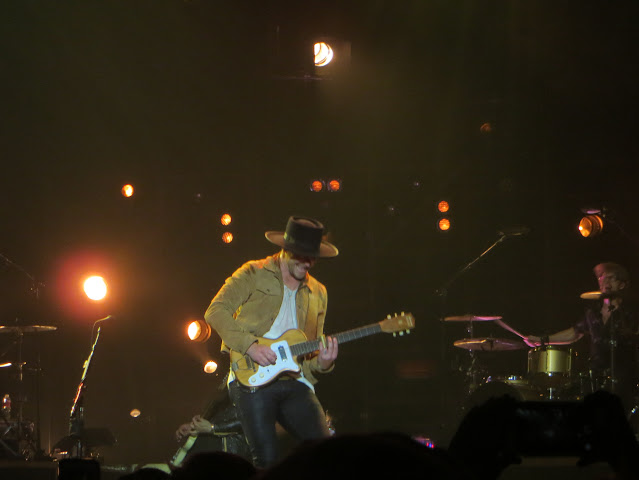 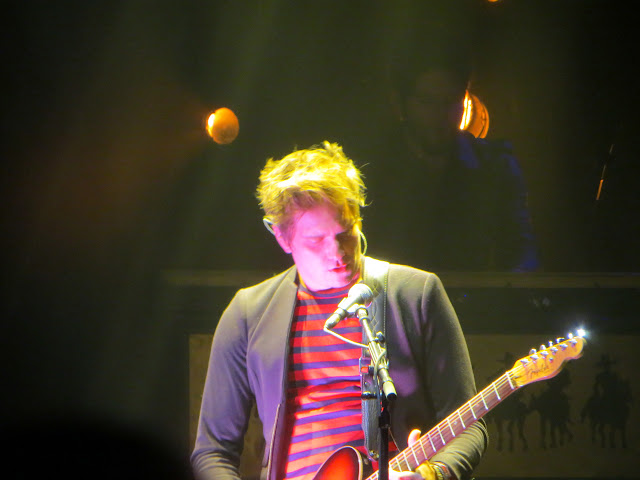 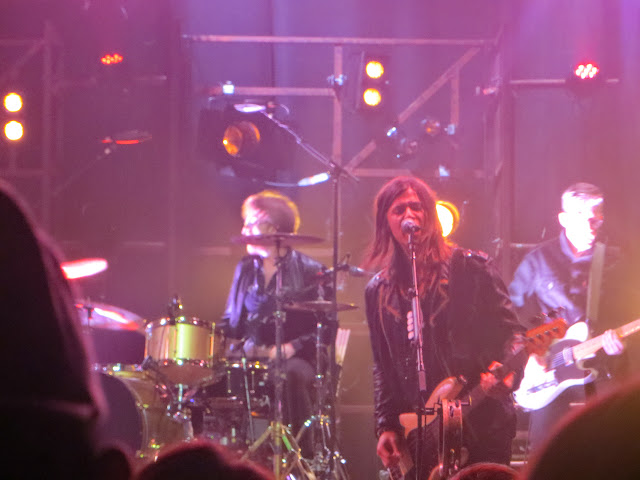 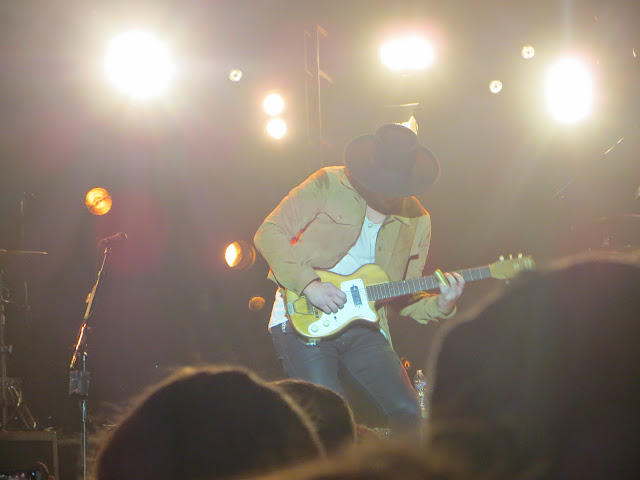 It's really hard to pick a favorite part of their performance. I always love when they do "Girl Named Tennessee" {shout out to Brooke!} And "Multiplied" was beautiful! But "Wasteland" has been somewhat of an anthem for me since the last concert, so I think it may have been my favorite part this time as well!


They closed with "Brother" and had all of the compadres come back on the stage to finish it out: 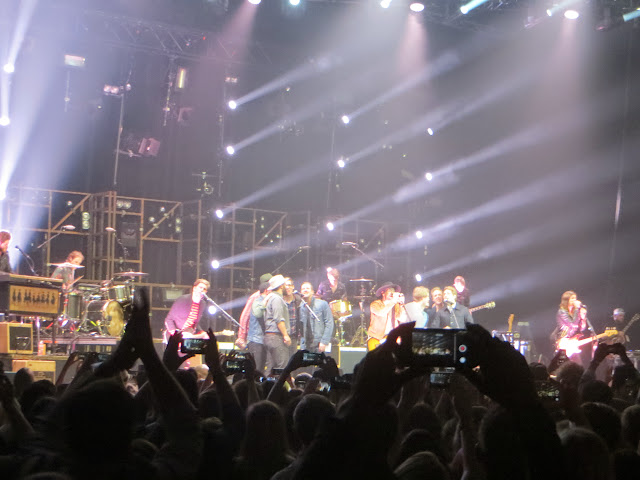 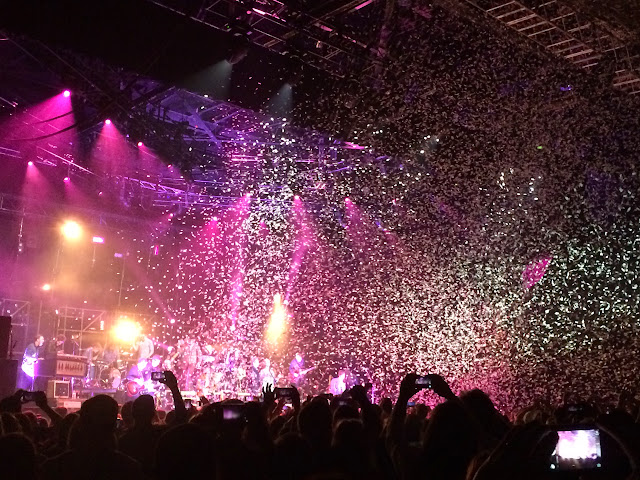 It was super! If you have a chance to see them on either leg of this tour, I highly recommend it! Switchfoot will take Ben Rector's place on the second leg. That'd be a great concert to see, too. If they were going to be anywhere near, I'd totally go again!

Have you seen any of these bands in concert? If so, I'd love to hear about it!

Zion said…
I have not seen any of them. I am so out of the loop of any kind of music scene, although you may already know from Instagram that I just happened to see Jon Foreman in concert a week ago. Looks like a great concert and a fun time!
May 1, 2015 at 5:24 PM