I've posted today's song two other times, because it's just that good! {ftr, Natalie, I'm pretty sure three times is a record. And as of today, there's a tie!} This song is definitely on my list of favorite songs ever in the whole wide world. Though the song itself hasn't technically changed my life, the truth in it has. There's so much good stuff in there! It's getting late, so I won't repeat what I already wrote in one of those posts. But if you haven't listened to it any of the times that I've posted it, you totally should.

As for my week, it was mostly the same as usual. There were a couple of exciting things, though...

...I sent off for my passport!!! I haven't been out of the country in 16 years, and even then it was still on this continent. I've only been to Canada and Mexico before you needed a passport to get back into the States. And since I'm planning on going to India in December, I'm going to need a passport! {more on this later!} ü

...my sweet boy finished 3rd in his cross country meet today!! There were only about 35 runners, but 3rd place is still pretty super! 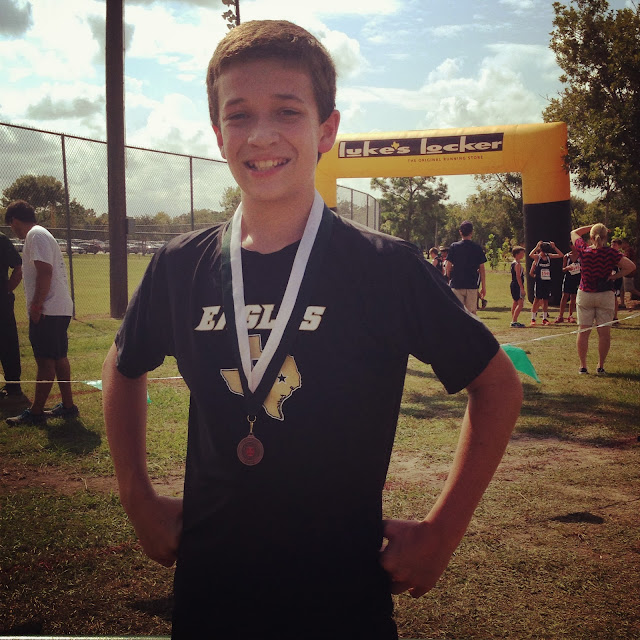 Alrighty, I've seriously got to get some sleep. I hope y'all are having a super great weekend! ♥

Zion said…
This song is worth three times, I love love love it. Zion knows almost all the words and can sing along with the fast parts. I've tried to get it on video, but he always gets goofy when I am recording.
October 15, 2013 at 3:34 PM