"So Close So Far"

This week has been super great! I plan on telling y'all more about the mission trip later. Other than that {& sleeping in until 8 or 9 for the past few days!} my week has been pretty chill, but I needed it! I met my friend Sloan for coffee on Thursday, and I picked up my sweet boy from Amy's after that. I hadn't seen him in four days, but I think he would've rather stayed with his friend! :( On Friday, the kids & I met my bloggy friend & her family for lunch!! It was SO good to see her again & meet her boys! :) And tonight we went to a party where our friends revealed the gender of the baby they are having! {SO fun!}

For fear of coming across as one of those freaky dog-obsessed people, I almost didn't post the following. But I really don't think I talk about Pepper so much that I come across that way. Do I? Anyways, my baby puppy turned 5 on Thursday! We usually buy her a "fancy" canned-type meal (rather than the dry food she usually gets) & stick a candle in it. 'Cuz we're weird like that. 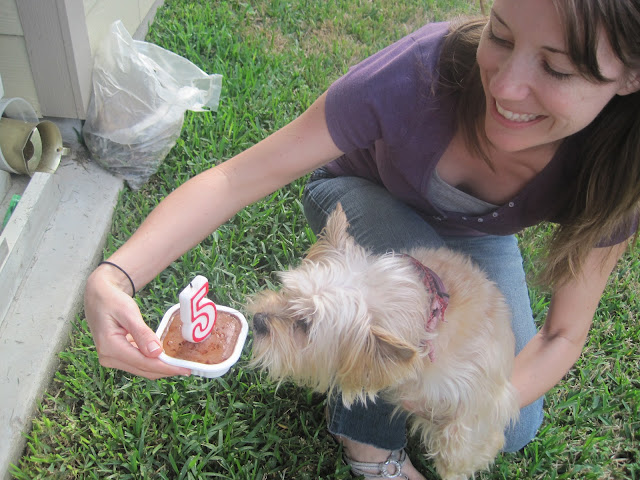 Sometimes she gets a toy, too... 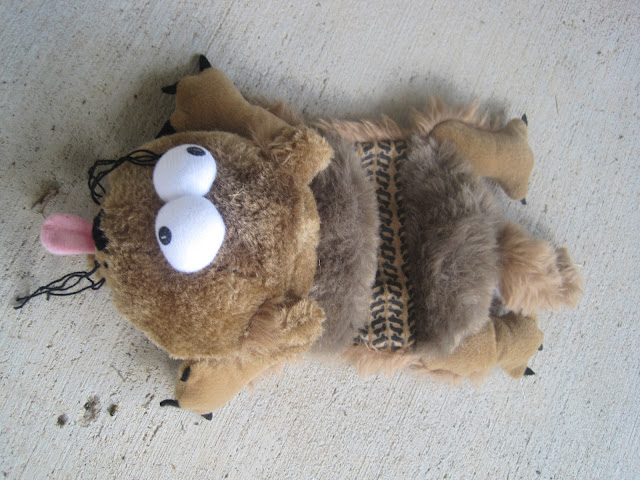 ...which she promptly destroys. 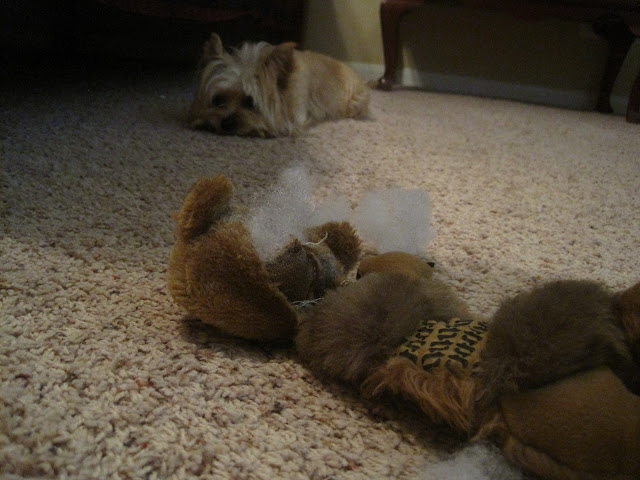 {It seriously looks like roadkill now, don't you think?!} 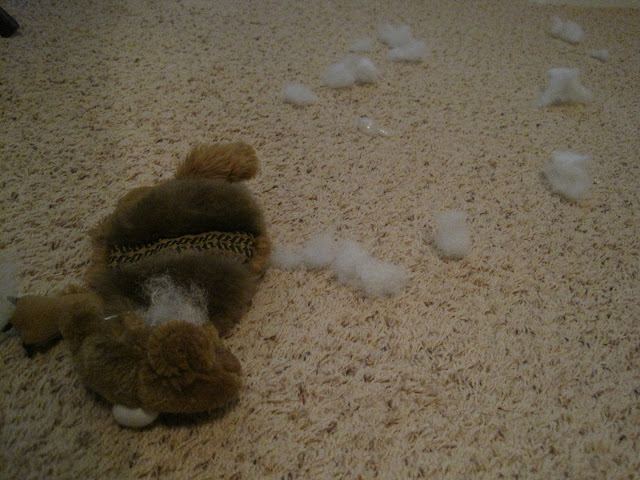 Then I showed her that another squeaker was still inside, so she destroyed it a little more... 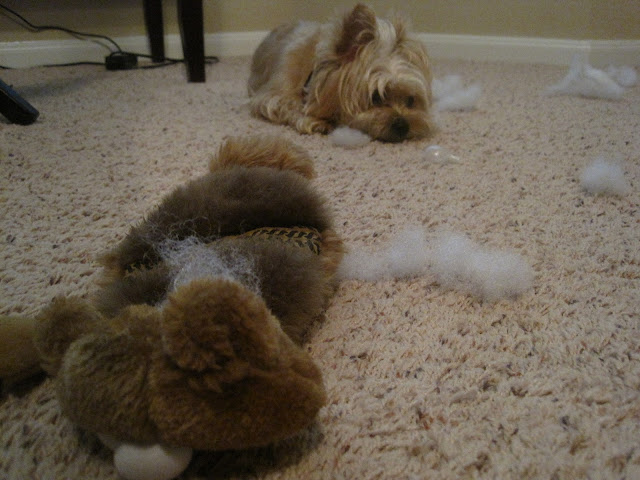 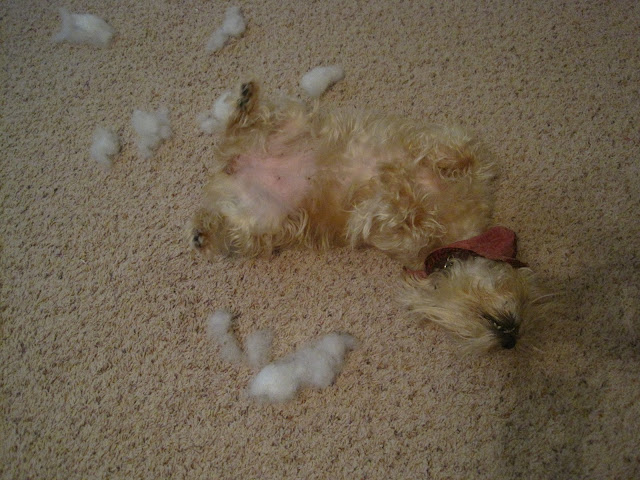 She's such a freak! 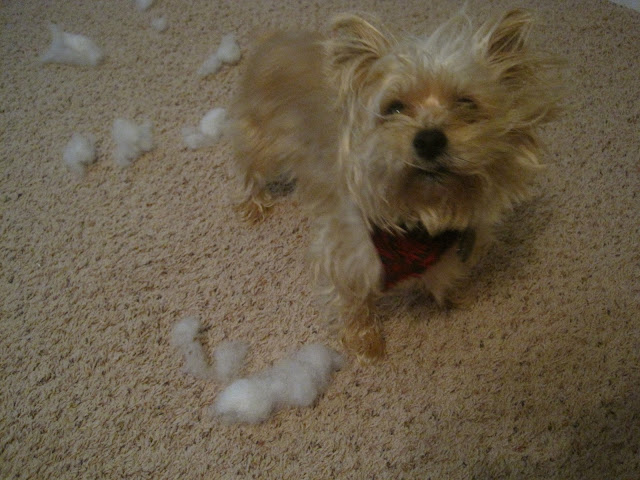 When she was done, she struck her "innocent" pose: 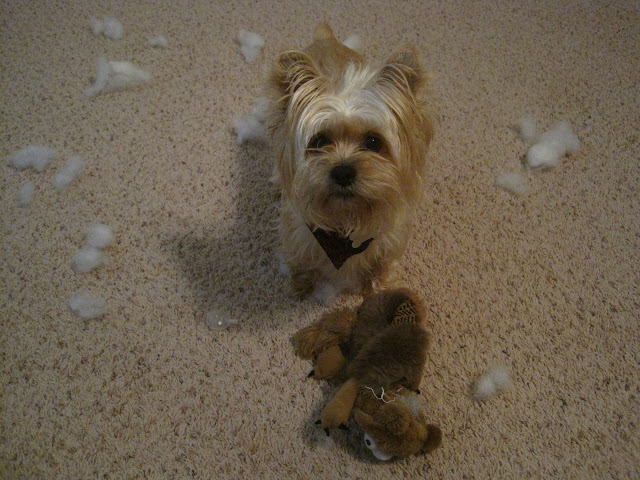 As for today's song, it really is just a guess. We listened to all sorts of randomness from everybody's iPods on the trip, but I'm pretty sure we heard this song the most. Emma requested it several times {referring to it as the "boom ba boom clap clap" song ~ or something along those lines!} & I can understand why she likes it! I had never heard of this band before, but I'm always happy to discover new [good] music. Have you discovered any lately?

I hope you're having a fantastic weekend! ♥