"Behold the Lamb of God"

Chris & I went to a concert with our friends Clyde & Nicole last night! It was Andrew Peterson's Behold the Lamb of God Tour, and it was amazing! I really had no idea what I was in for. But they invited us, and we like music. So we agreed to go...and I'm so glad! I had really only heard one Andrew Peterson song that I knew of, but it turns out that I've heard more of his stuff & just didn't realize it. Plus, he has been associated with loads of other artists that I've enjoyed for the past couple of decades, so I thought that was cool. And some of them have been &/or currently are a part of this tour (ie. at least three Caedmon's Call members, Sixpence, Brandon Heath, Buddy Miller, Bebo Norman, and many more).

Before I forget [& because Marcie may care to know this]: we totally ran into our friend Ross King! {I use the term friend loosely...I've probably only had a total of three conversations with him: one via email, one in person, and one via Twitter. But Clyde knows him, & Chris has played bass with him when he led worship at our church...}

Anyways...the night began with maybe six of them each singing a song or two of their own. In addition to Andrew Peterson... 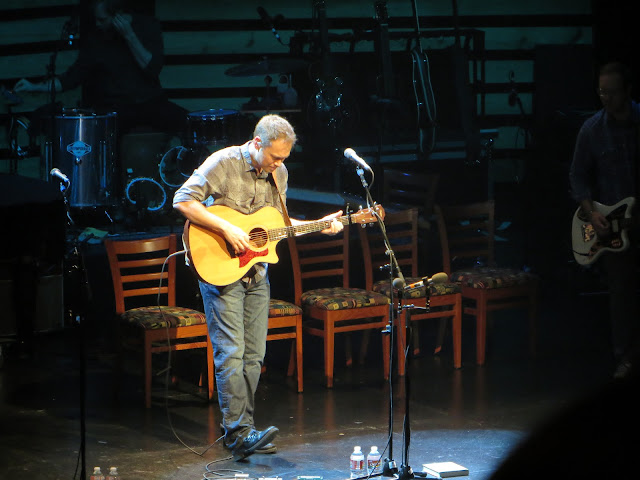 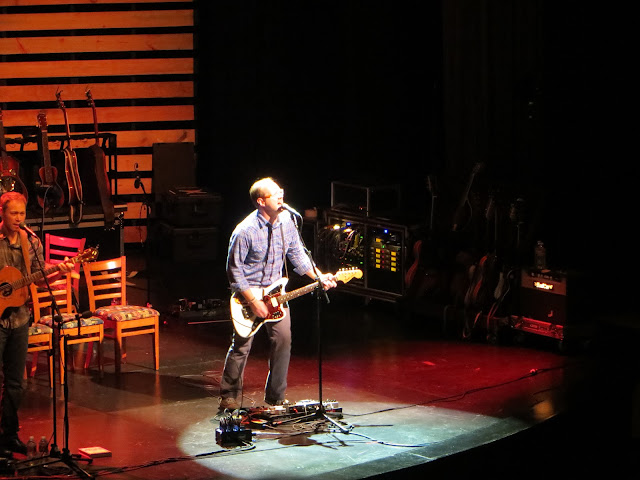 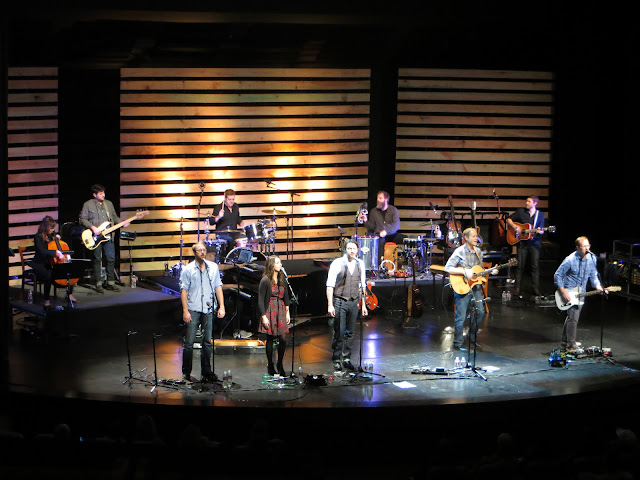 There was one artist in particular that I was delighted to discover was a part of the tour: Matthew Perryman Jones! {Can you believe it, Natalie?! We were just discussing him!}

The second half of the night was the performance of Behold the Lamb of God, which is described as "the TRUE tall tale of the coming of Christ". It's a collection of songs about Jesus, beginning in the Old Testament with Moses and continuing through the kings & prophets, and even including a song about Christ's lineage! ü {It's called "Matthew's Begats"!} Behold the Lamb of God is just beautiful, y'all.

For more about the tour, check out this video:

It's too late for you to go this year, but I'll try to remember to post it again next year when you might still have a chance to find a concert near you!

Have you attended any neat Christmas performances lately?

Brooke said…
the only "performance" was the kids christmas musical at church. (they needed me to run the sound)