I had a super great day! I spent it with my dad & baby brother! His group only has one quarter left of their program, so this was the last time that we had the chance to spend the day with them. It was sorta like Alpha Day, except there weren't any sessions. Instead, each of the 45-50 inmates stood in front of everyone and shared a bit of their stories. They accepted responsibility for their crimes and acknowledged the impact that their actions have had on their victims as well as their families & friends. As you'd imagine, it was quite emotional for most of them (& us).

...missed my baby girl while she was at camp 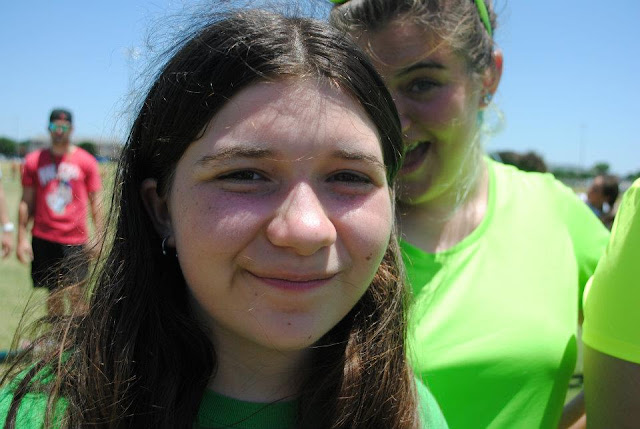 ...welcomed my uncle into our home for a week or so

...saw my "twin's" grand baby! I don't remember if I've mentioned him or not, but he's serving time with my baby brother. I have no idea how the joke originated, but he calls me his twin! {ftr, he's 6-foot-something, 40-something, & black...! When he met Kerry ~ who actually looks like my twin ~ I said, "Surprise! We're actually triplets!!" Dad, Aaron, & I took a family picture with him today. If Aaron is able to get a copy of it, I'll post it for y'all to see!}

...reached 200 in Draw Something with my sweet boy 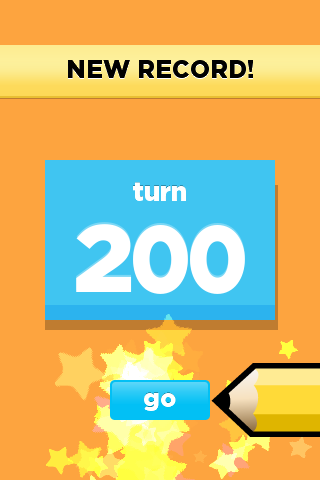 ...got another haircut. I'd show you a picture, but I didn't take one where you can really see how it looks. And since I was only going to the prison today, I didn't fix it. I'll try to remember to take one tomorrow or something!

...went out to eat for our 16th anniversary {I do have a picture of this, but I'm having more camera issues! My friend Laura was super great to let me borrow her camera, but my card reader doesn't work with her memory card. I'll post the picture as soon as I get it from Laura's camera to my computer!}

...spent several hours at the pool with some really sweet ladies who live in my neighborhood

...realized that I haven't cooked dinner in at least a week & a half! {Crazy, right?! I was out of town for four days, brought leftovers home from the wedding, Chris wasn't home for dinner on a couple of different nights when Dad & Uncle Neal were at Astros games (so Cody & I had leftovers and pizza), we went out to dinner for our anniversary and with my dad & uncle a couple of times, anniversary, & Chris fixed dinner another night! Nice, huh?} 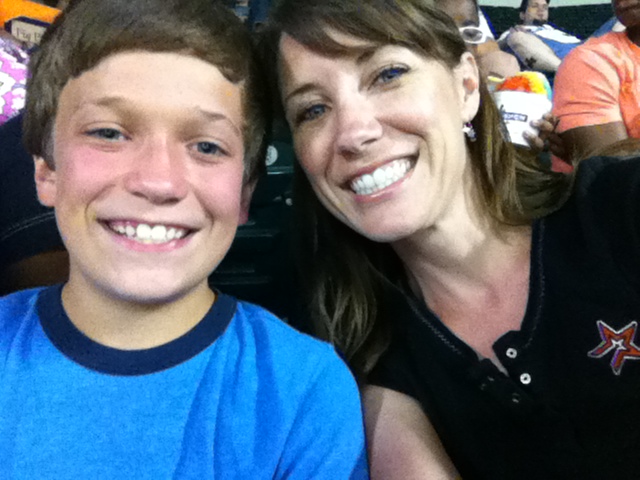 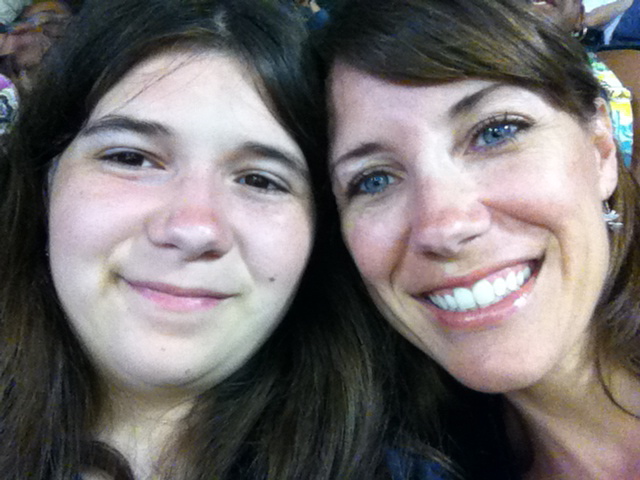 As for the song, I listened to it more than most other songs but less than Abby Baker...I don't know why I always feel the need to confess when the song isn't actually the one I listened to the most, but whatever! I think the first verse is my favorite, but I like the bridge, too!

I have an exciting week coming up!! It consists of my birthday, the chance to cross something off my list, and my beautiful cousin Kendra is getting married!!! I may even reach another blogging milestone {though I'll probably insert some randomness to get there!} So expect some posts with pictures! :)

Jennifer {Studio JRU} said…
You are having a great summer, Amy! You are always doing something fun. :) Love the pics of you and your kids! Sounds like you have a fantastic week coming up too. Happy (early) Birthday!!
July 29, 2012 at 7:06 PM