"Your Grace is Amazing"

I had planned on telling y'all about my kids' week at my brother's house, but I'm waiting on some pictures from my sis-in-law. And since I've already told y'all about the rest of my week, there's not so much to say today! My friend told us about the Zumiez Couch Tour at the mall, and it seemed like something the kids would enjoy. We watched part of a skate contest for a little while, and I was reminded that I could never be a skater. I can barely walk & chew gum at the same time, so I can't fathom grinding rails & stuff! Chris & Elly designed their own shirts at one of the booths, and the kids painted hats at another one. My dad picked me up at the mall (so we could go see my brother), so I left before the rest of my family. They saw part of the Anarbor concert but left before Forever the Sickest Kids (though we watched part of it via live webcast later). Before I left, we stopped by the photo booth. I'd love to show you the pictures, but I can't quite yet. They'll be on the Couch Tour website later, so we'll all have to wait until then! I think they turned out cute, though! :) 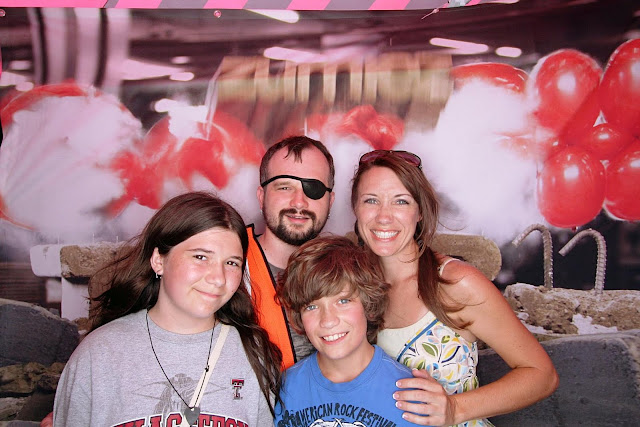 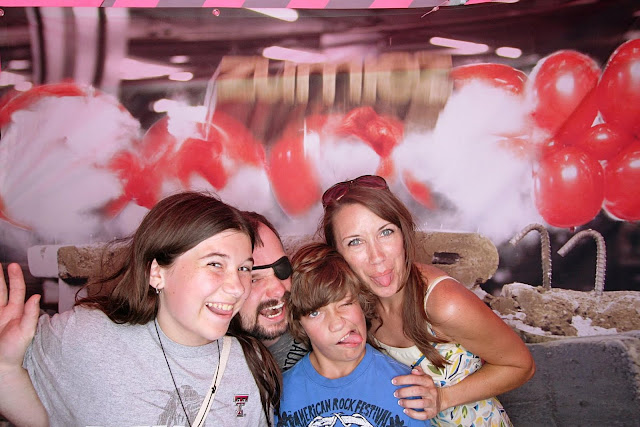 In the interest of full disclosure, I have a confession to make: this isn't really the song I listened to the most this week. Apparently I listened to last week's song the most again. The next song is one I want to use another time, so I moved on to #3...which is still a super great song! I'll close with my favorite part, which starts in the last line of the 2nd verse: