Yes, I realize that the video is about the album, & the song is in the background. And there's a lot of talking. But I never posted it when the album came out last year, and it's the title of their current tour. So I thought it would work for today...

I had such a great time in College Station for the NTB concert the other night! My friend Elena had picked up a ticket for me, and I had planned on driving alone & meeting up with her. A couple of weeks beforehand, though, Sloan bought a ticket so she could ride with me! Road trips are way more fun with a friend! We met up with Elena (on the right) & her roommate Joy (on the left): 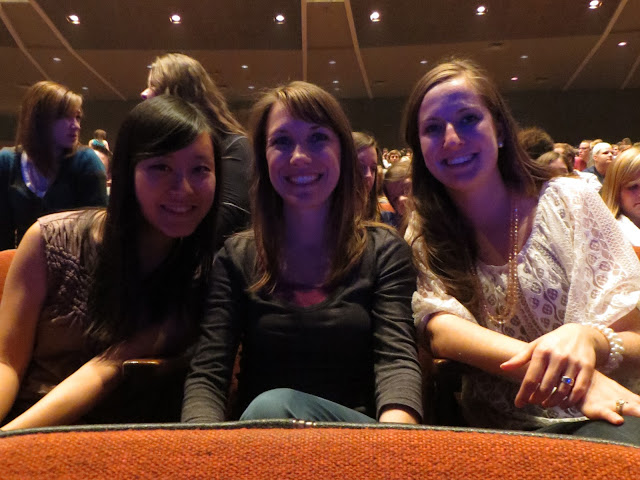 We grabbed some dinner & got to the arena right after Matthew Mayfield's performance. I hadn't realized that he was on tour with them, so we didn't rush to get there right when the doors opened or anything. I got to meet him, though, so that was cool... 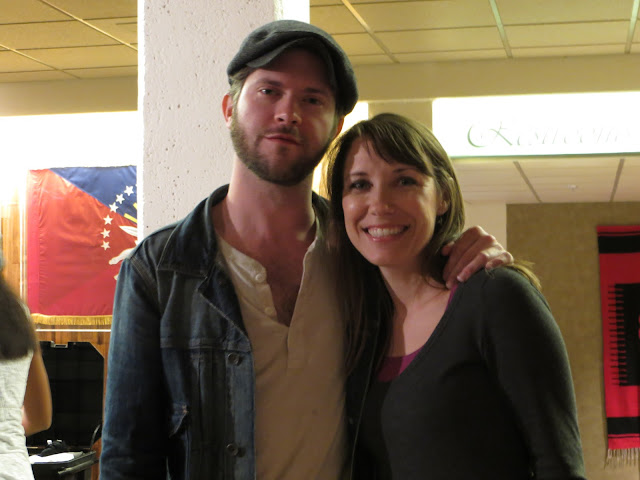 I had never heard of Good Old War, the band who opened up for NTB. I liked their harmonies, but I think the drummer had a much better voice than the lead singer! Anyways, we had amazing seats: sixth row, right in the middle! And Elena (who is quite tall) offered to switch places with me, because she's super. The guy in front of me was tall & the girl in front of her was short, so it worked out quite well! ;)
As you'd expect, the concert was awesome! Here are a few of my favorite pictures from it: 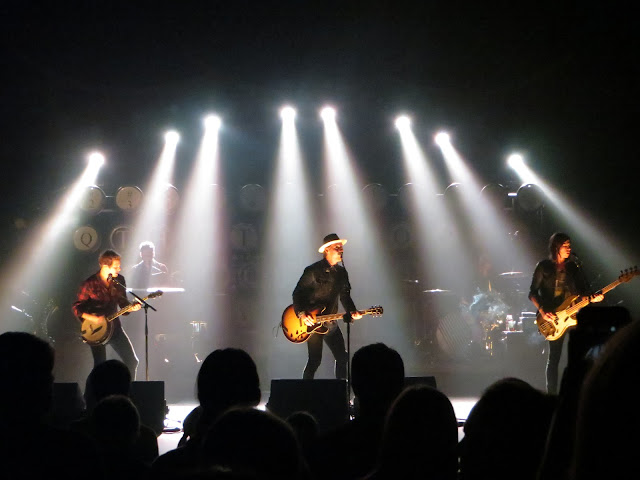 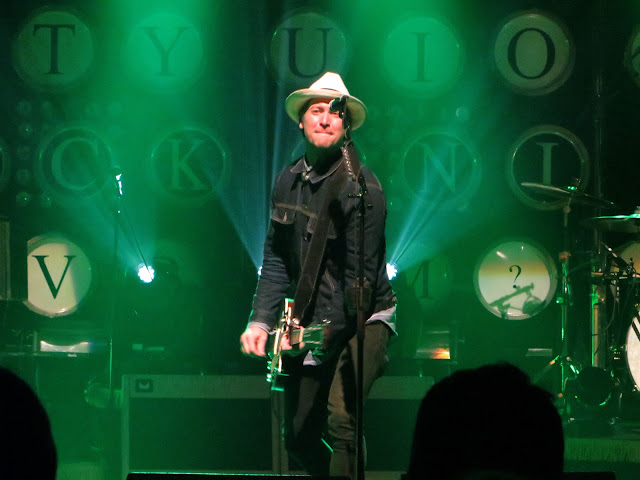 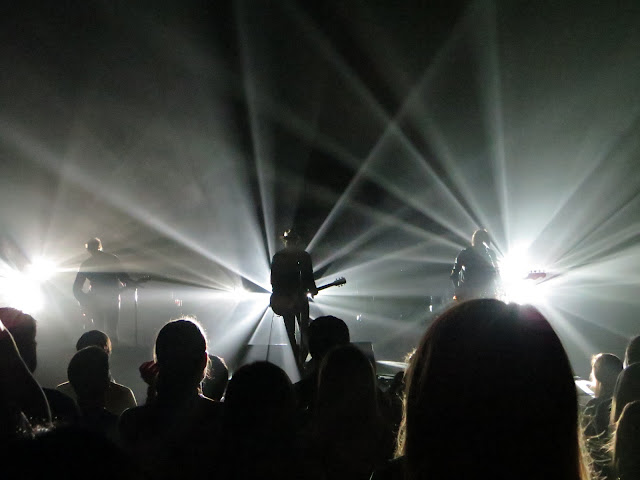 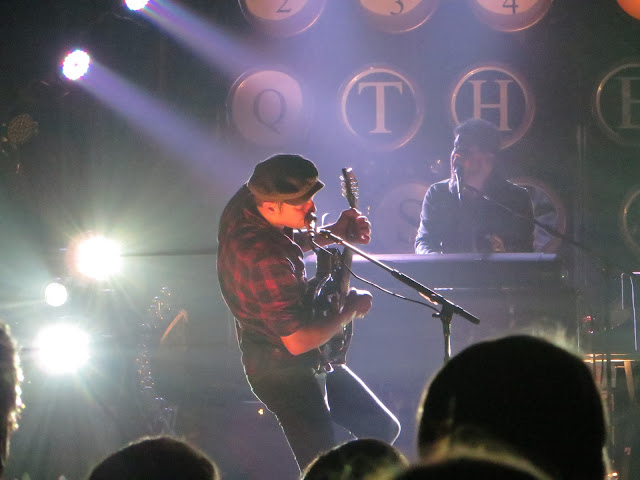 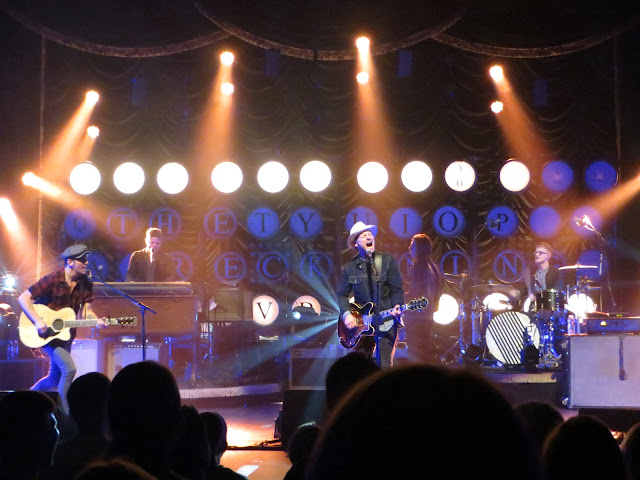 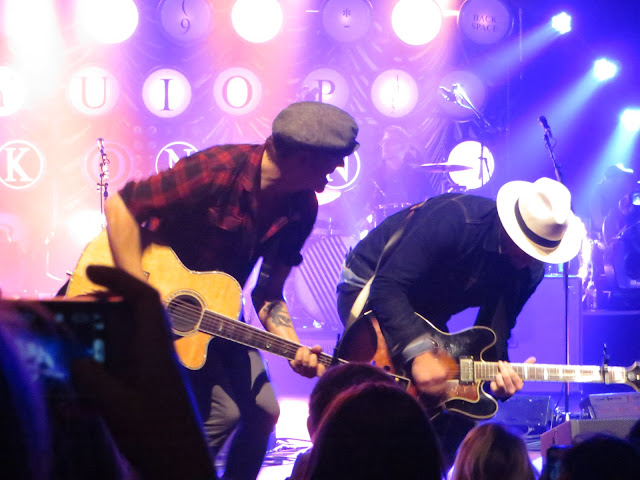 The only bad thing was the fact that they didn't do "Valley of Tomorrow" this time. But they did a Johnny Cash song & one that I've never heard before, so those songs made up for it (sorta)! 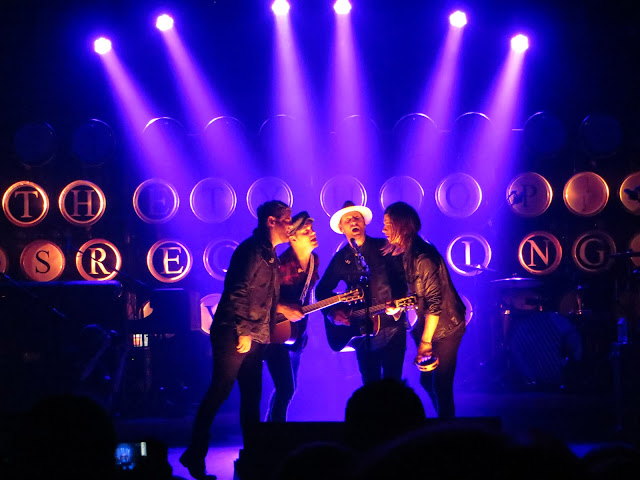 If you'd like to see even more pictures from that night, feel free to watch the slideshow below!


You should totally see NEEDTOBREATHE in concert if you ever get a chance! They really do a great job. What's the best concert you've ever been to?

Jennifer {Studio JRU} said…
These photos are fantastic! Looks like so much fun. I haven't been to a concert in ages... just a handful of country artists! :)
November 8, 2012 at 8:01 PM