I'm loving this song right now! It's on the October Baby soundtrack, along with some other super great songs. {& you should totally see the movie if you haven't already. I talked to y'all about in when it came out, & again when I saw it for Amy's birthday!} Don't you just love the sound & feel of this song? Once again, I really like the whole entire thing. But if I had to pick a favorite part it'd probably be when he says, "Excuse me while I fall for you."

Chris got his new phone, so I got his old one! Y'all may remember when I asked for your help in deciding on a phone case, but I never told y'all which one I decided on... 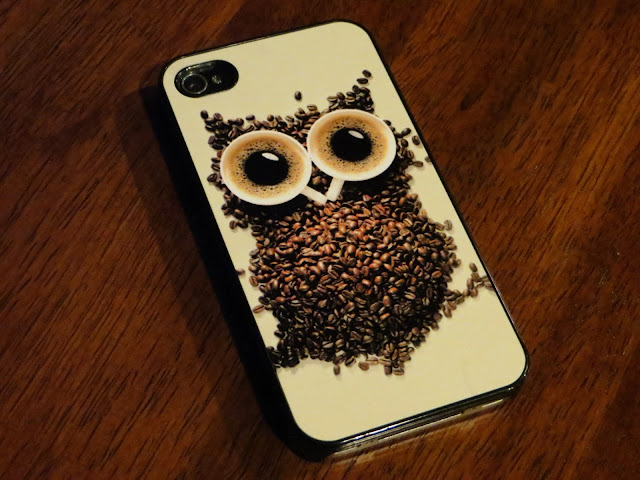 Whoooo has the cutest phone case in the land?! ;)

Guess what?! I finally saw a butterfly inside of a clear chrysalis!! 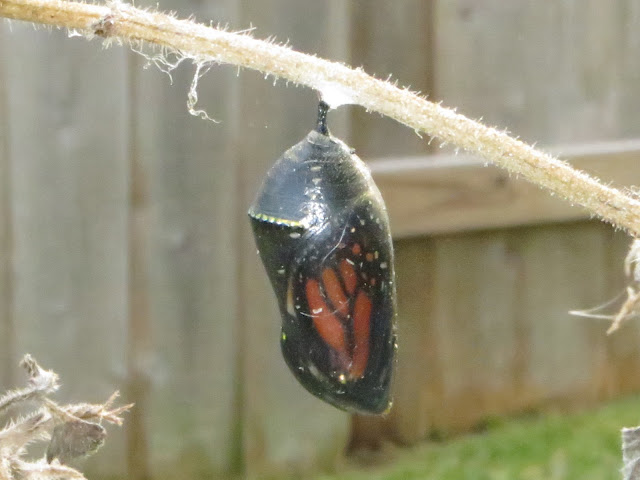 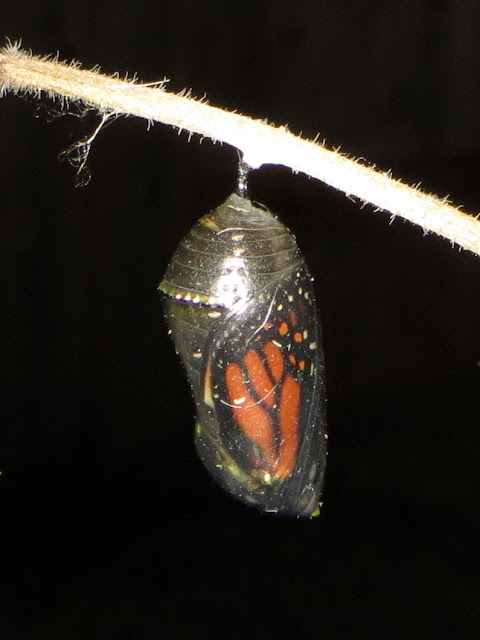 {Sadly, the butterfly died shortly after emerging from it, though} :(

I spent Halloween evening with these cool kids & their parents: 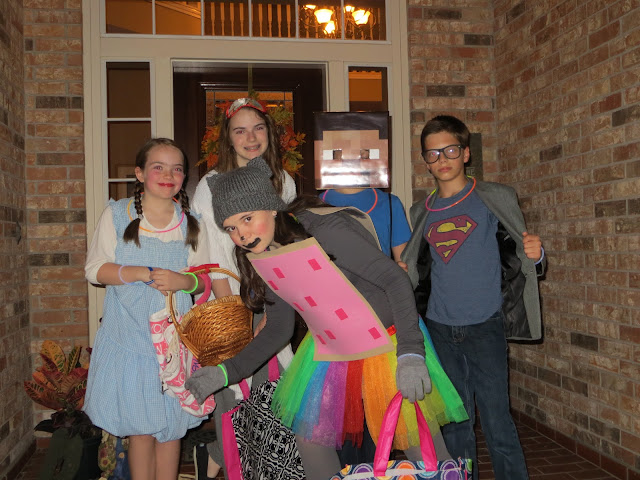 My favorite part of trick-or-treating was when Jesus gave candy to Steve: 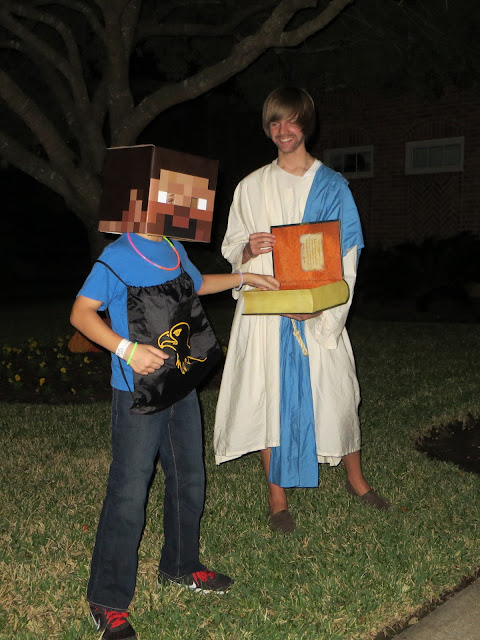 I forgot to tell y'al that my baby girl's costume won the award for being most creative at Scavengerween! 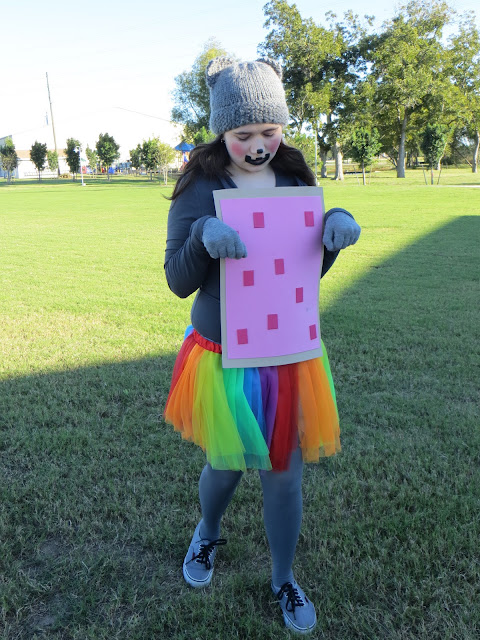 {She technically tied with another girl, but the other girl had gotten her costume idea from someone else last year. So Aaron told Elly to keep the award!}

& in case you have no idea what Elly's costume is, allow me to introduce you to Nyan Cat:

There are probably other things that I could share with y'all about my week, but my brain has been used too much lately! I've spent the past two days at a Precepts workshop. You might remember when I went to one last year. This one was at our church, which was super because I didn't have to drive as far. And the classes were just as great! The class I took on Friday was about how to study Old Testament history & prophecy, and today was how to study New Testament letters. & if you're wondering why my brain is mush, take a look at one very small portion of what we discussed: 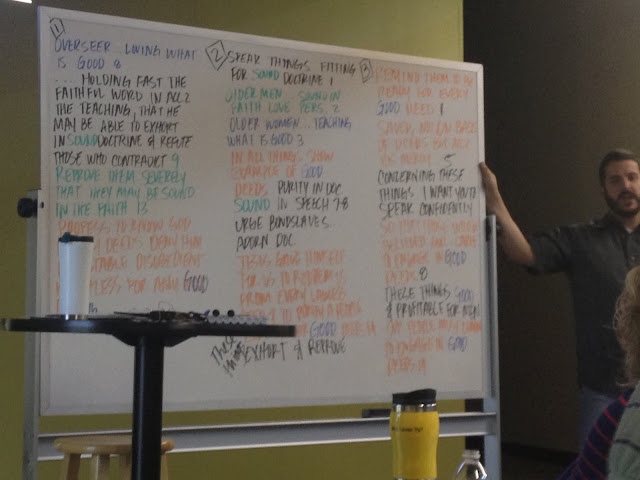 Alrighty! I'm going to take care of a couple of things around the house, then I plan to fully take advantage of the extra hour of sleep tonight! I've got to rest up, because I'll be driving home late from NEEDTOBREATHE in CS on Monday!! I'll be sure to tell y'all all about it next week! I hope y'all are having a super great weekend!! ♥

Jennifer {Studio JRU} said…
Love that song! Such a fun phone case! :) Oh yay... so happy to see you posted photos of the butterfly. I have never seen that stage before. That is amazing. Just amazing. But that is sad the butterfly died. :(

Brooke said…
is that a shortel mug in the foreground of your last pic?? i have the same one!!