My babies went back to school today. I can't believe they're in 6th & 8th grades now! 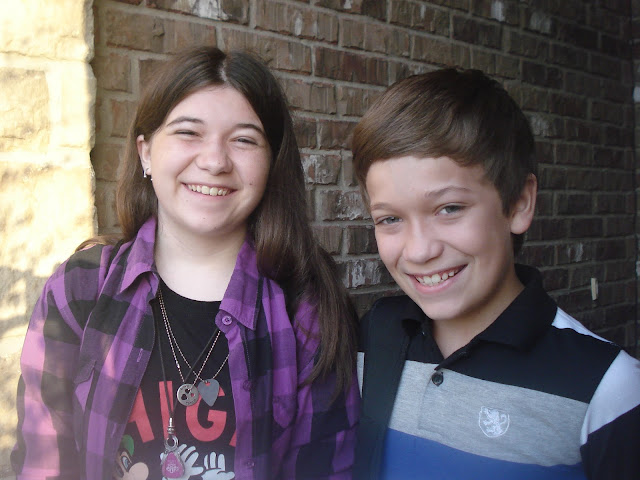 My baby girl is in her last year of junior high... 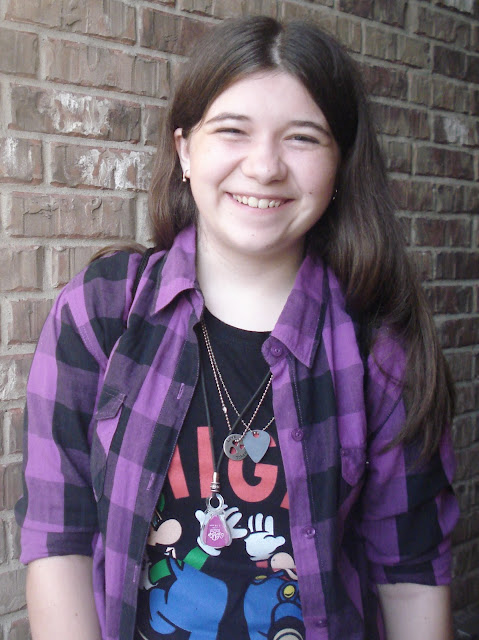 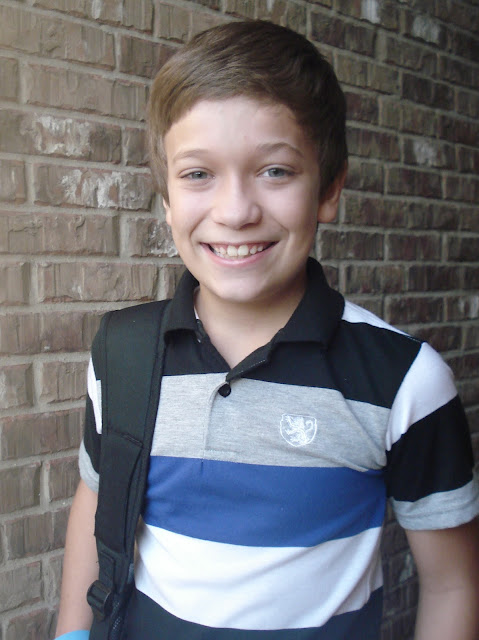 How did this happen so fast?! 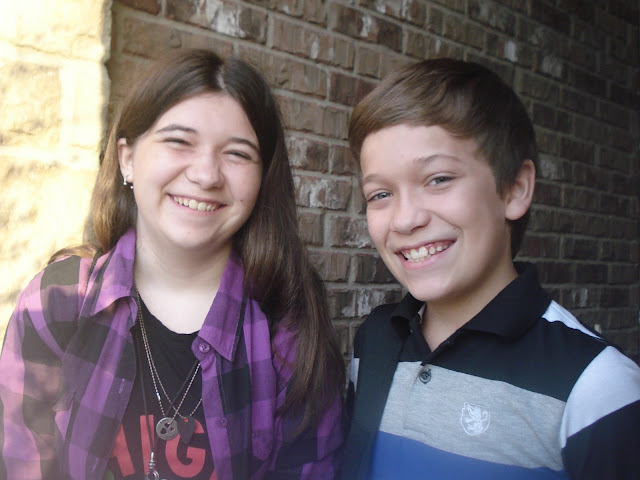 And because I'm a weirdo, I thought I'd let y'all know that the peacocks welcomed us back once again! 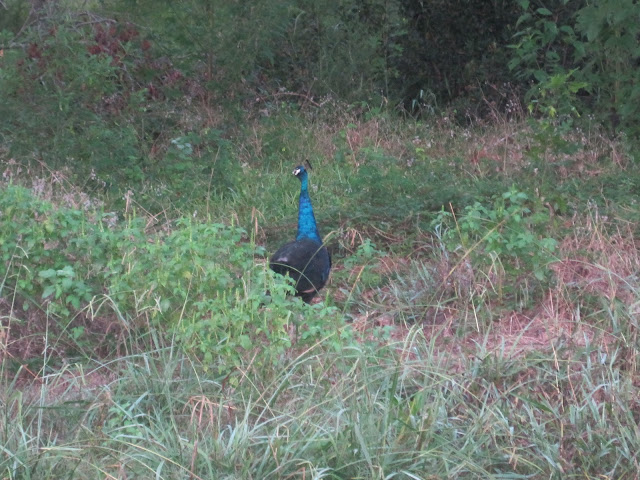 There were some great words spoken at church yesterday, and I thought I'd share a little bit of it with y'all. It not only relates to this day for my children, but it relates to you & me as well. I'll try to sum it all up in a way that makes sense...

In the student ministry, we are starting a new series called "I AM". We began in Exodus 3, where God called Moses to go to Egypt and be God's instrument in the deliverance of the children of Israel from their bondage. Aaron asked the students to consider what God has delivered them from and to walk in that deliverance, not turning back to old habits. God told Moses to go, saying that He would be with Moses. As God sent Moses, He is also sending our students out into the mission field of school. And He sends us out, too. Whether it be to our job, neighborhood, local church, or an "official" ministry somewhere, we are all called to at least one specific mission field. Like Moses, we tend to ask God who we are that He would send us to ___(fill in the blank)___. But He promises to be with us as well. The great I AM knows what is best for our lives, and He is trustworthy and sufficient.

Then in the worship service, our pastor began a series on the Church. At one point, he showed us a picture of the stars. He explained that it was actually a picture of many galaxies, consisting of millions of stars each. Neil referenced the scripture (Psalm 147:4) that says God placed the stars & named them all. In an email this morning, he elaborated more about the stars, and I want to close with his words, "As you begin your week, remember that you are known and named."

Go, knowing that God is with you and that you are known & named, my friends. ♥

Jennifer {Studio JRU} said…
Your kids... so pretty and so handsome! Great photos! It just amazes me to think that HE knows each and every one of us by name. Amazing!
August 27, 2012 at 8:07 PM