Today was such a beautiful day! I hope it was beautiful where you were, too! Cody was at the Science Olympiad most of the day, and Christopher is out of town. So I got to hang out with my baby girl! We chilled at home in the morning, then we picked up her friend Kiya and went out for lunch & froyo. My original plan was to ruin lunch & just go to Orange Leaf {don't judge me: I had a Juice in the City deal that expires soon & didn't want to ruin the good deal by spending money on lunch!} But Elly, the oh-so-sensible one, thought we should have lunch first. She wanted empanadas and offered to pay for them! Nobody in their right mind can turn down free empanadas! It's funny how frugal kids can be when they're spending their own money...she didn't want to pay for drinks, so she packed some cokes in my super cute lunch bag & decided we should get our empanadas to go {So we didn't really cheat on Dan & Amanda since we didn't actually eat there, right?!} We ate in the little courtyard around the corner from Orange Leaf, and it was the most beautiful day to eat outside! 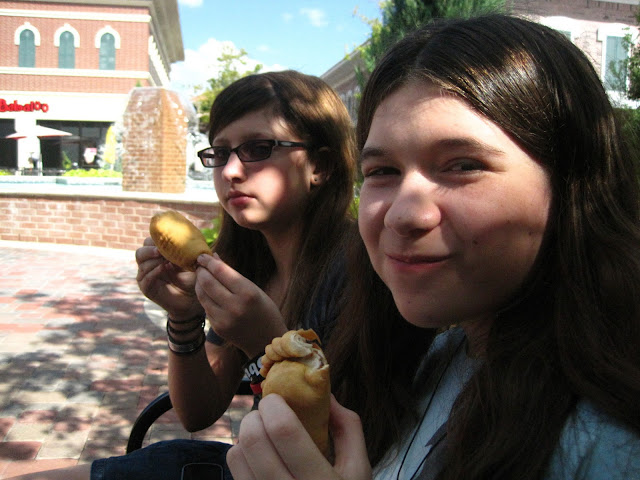 {I know you can't really tell it from the picture, but it's a nice little place to enjoy some lunch!}

One other thing about my girl ~> so far this whole teenager thing isn't so bad. {Yes, I may be eating those words soon!} For now anyways, she seems to be a little more mature. Case in point: she was doing her chores this morning & said something about Cody always leaving his clothes and paper airplanes everywhere as she was picking them all up & taking them to his room. I asked her why she put them away, & she said, "Because it's bugging me!" Now if I could just get her to feel that way about the origami that she leaves everywhere... ♥

As for today's song, I've been listening to worship music this week & rediscovered this one. I love it! I haven't really listened to David Crowder much lately, but I like him a lot. ü

One last thing...with Mister Christopher out of town, Cody has declared himself the man of the house. He also randomly had a moustache painted on his face at school yesterday. So he wanted me to take pictures... 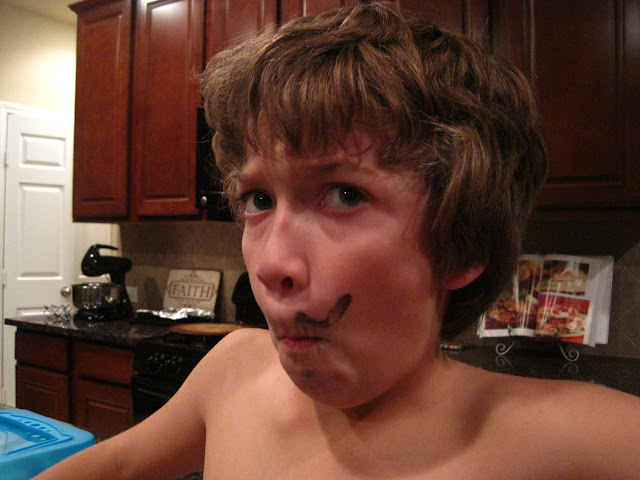 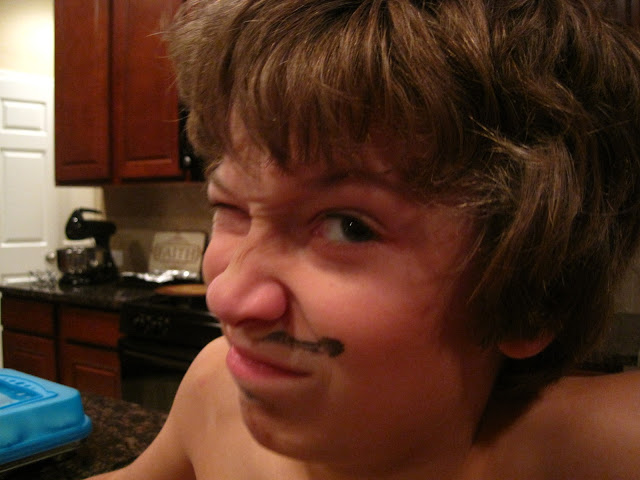 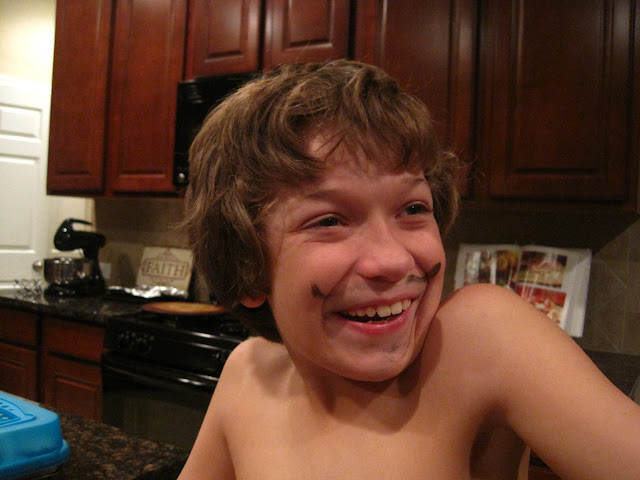 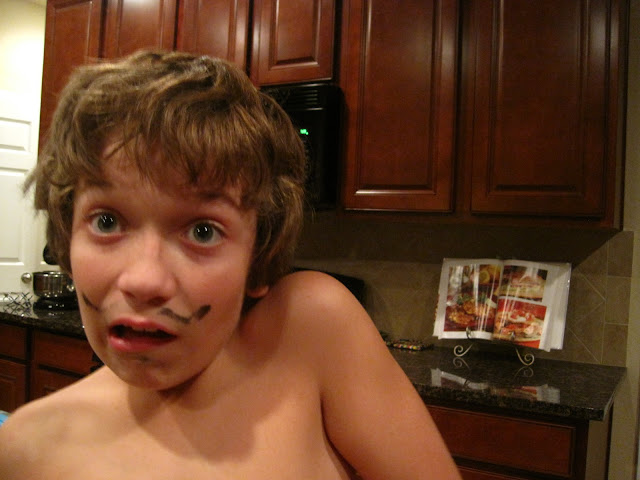 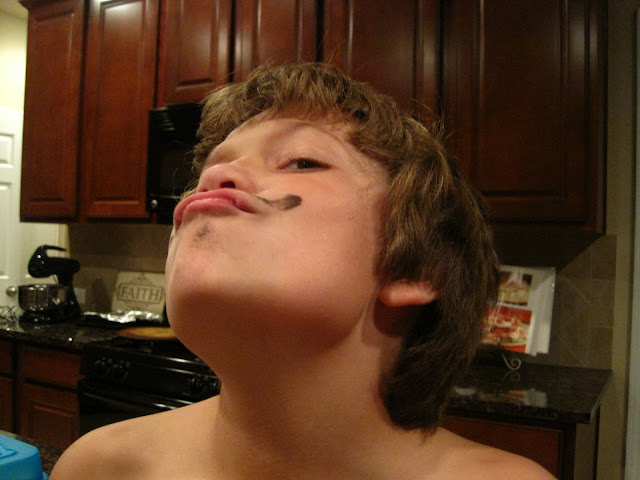 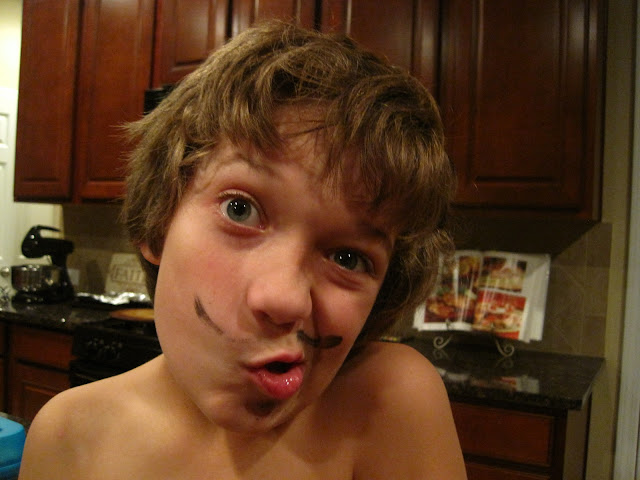 Jen Price said…
The weather HAS been beautiful! Love the mustache. I guess it does help with stepping into the role of man of the house!
October 23, 2011 at 9:49 AM

Amanda said…
I guess you can't say no when your kiddo offers to pay. Don't worry, we won't hold it against you!

Looks like you guys had a great time! You sure have some awesome kids. Hope we can be sharing some empanadas with all of you real soon!
October 27, 2011 at 3:51 AM