I hope y'all have had a great week! Mine has been super! I've had a few relaxing days, but I've also done fun stuff like...

...played games with our Community Group!

...hung out with some super great students at Ladies/Fellas Night! We all met up at The Warehouse and separated once everybody arrived. The boys played some games outside then went to one of the volunteers' houses for food and swimming. The girls stayed inside and ate yummy goodness and played games (like Just Dance and Apples to Apples). We also had a Jamberry Nails consultant who helped us do our nails. They're pretty, but I'm pretty rough on my nails & have already had to peel them off. 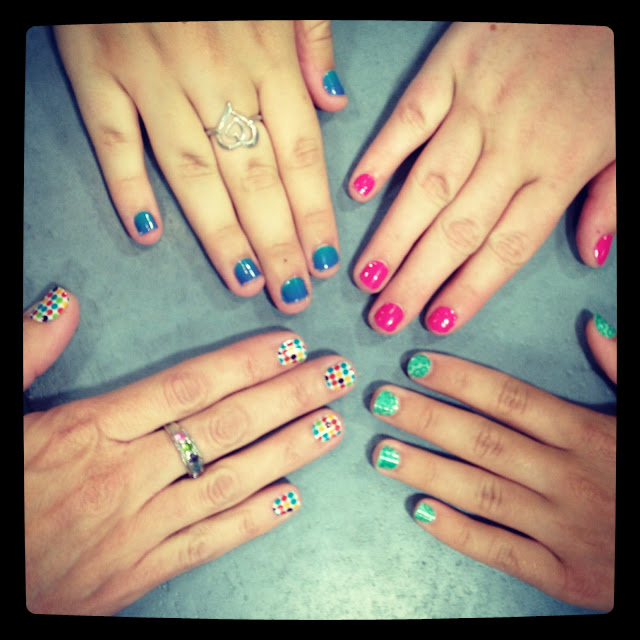 ...took my sweet boy to the eye doctor: 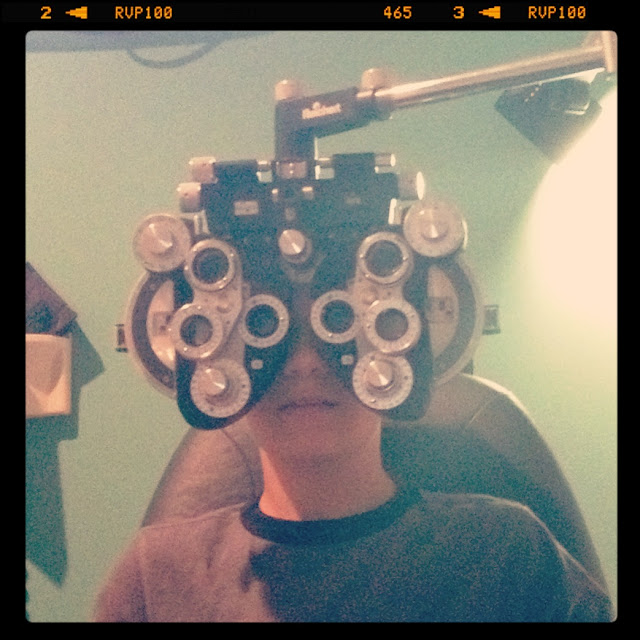 {I'll post pics with my real camera when he gets his glasses. He's such a handsome boy...just wait!}

...ate froyo & saw Despicable Me 2 with the boys (Cody & Alejandro) and my friend Kim & her kids {did I tell you that she moved back?!}

...celebrated the 4th of July with my family, my baby brother, Dad, and Christina. And of course, there was yummy food involved: ...went to see fireworks! And because a certain pirate I know sorta stands out in a crowd, Lance & Mel spotted us while driving by & stopped to see us. They ended up watching fireworks with us, and the girls enjoyed chasing Cody around & throwing Pop-its at his feet! 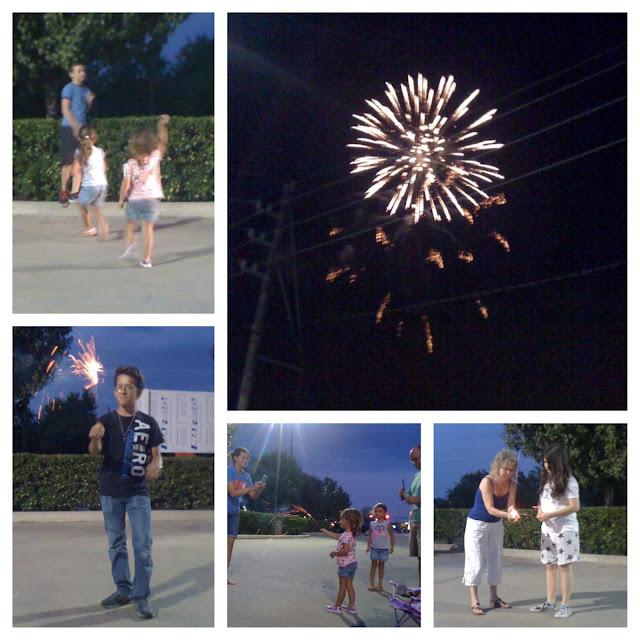 ...had coffee with my friend Magaly

...did a little bit of shopping with my Mister & some birthday coupons {& if I remember, I'll take some pictures of what I got!}

...still haven't heard anything about scans. They're still scheduled for Tuesday, but I guess we'll wait and see.

I really don't know why today's song was listened to the most this week, but we're just gonna go with it! This song makes me think of the summer after I graduated high school. It was constantly on the radio, and I loved it! I didn't know much of the Spin Doctors stuff, but I liked a couple of their songs. Were you a fan?

Alrighty, I better go! I hope your weekend is super! ♥

Brooke said…
praying for you and your mister!