(by Dream English for Kids)

It has ended up a bit harder to post this summer than I thought it would be, so I may only post "Our Friday Thangs" every two or three Fridays. Lame, I know, but they aren't all super exciting!

The weekend of Father's Day/Christopher's dad's birthday, we drove up to the Dallas area. We made a few fun stops along the way, and we managed to document some of the fun! Even though Our Friday Thangs are generally just the kids and me, we decided to allow Christopher to join us! ;)

First, we stopped for lunch in College Station. We'd heard of the Cane's vs. Layne's rivalry and thought we should see how they compared. We have Cane's here, so we ate at Layne's... 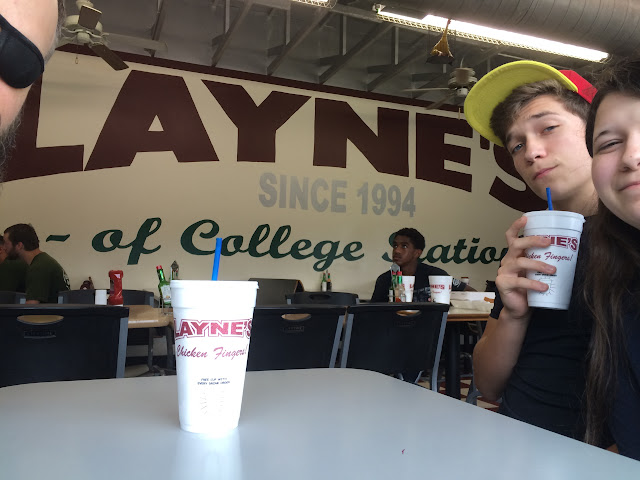 We didn't come to a conclusion as to which place is better, though both of the kids prefer Cane's. 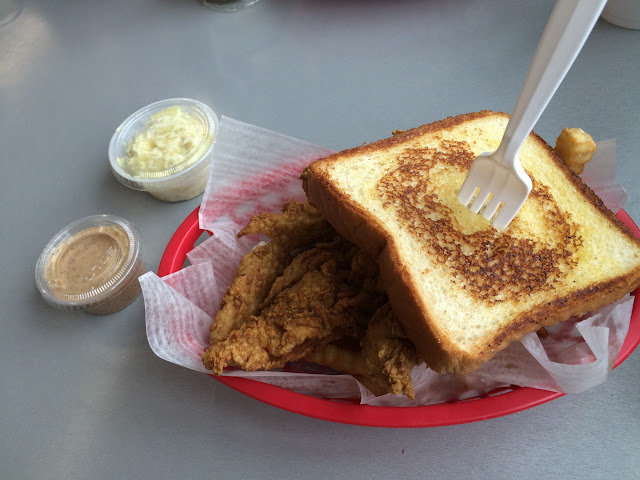 Our next stop was a place I've driven by and always wanted to stop. I'm usually driving through there on the way to my beautiful cousin Kendra's, and I never stop because I've just stopped for coffee and still have nearly 4/5 of my drive to go at that point. It's also too early, so they aren't opened. This time, though, they were open! And we were making the most of our day, so it made since to stop and indulge in some chocolate! 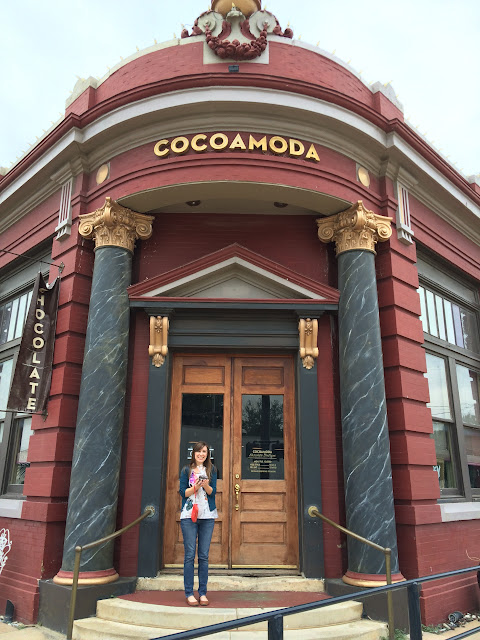 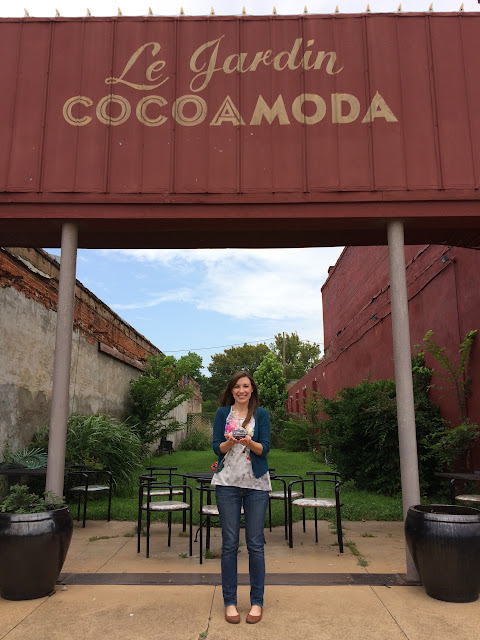 Since we were driving through Waco, it only made sense to stop at the Dr Pepper Museum! 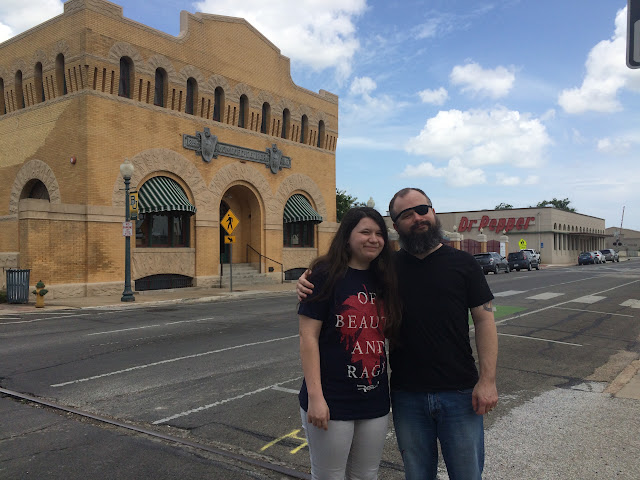 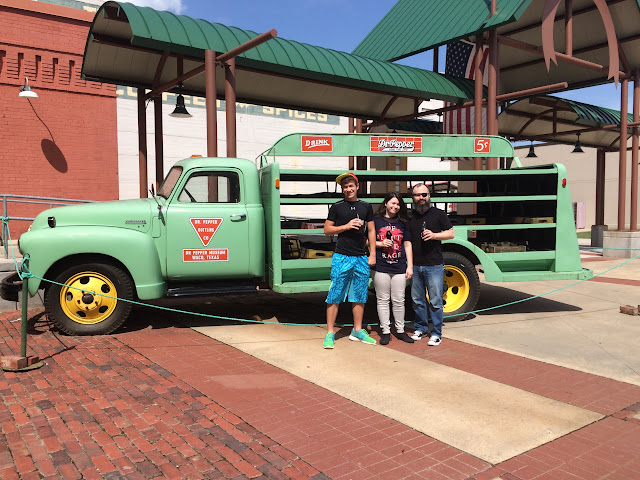 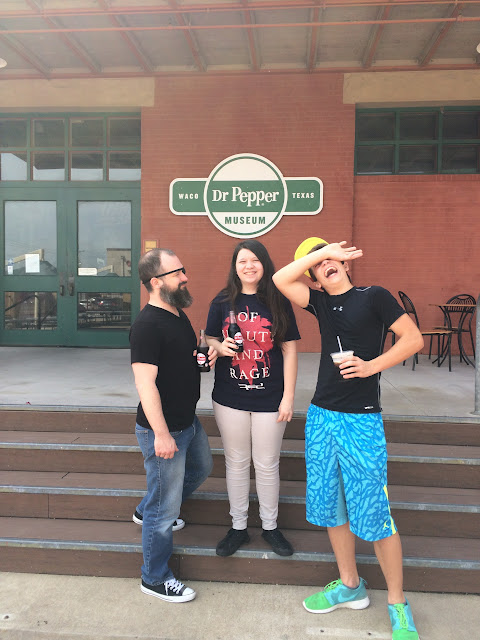 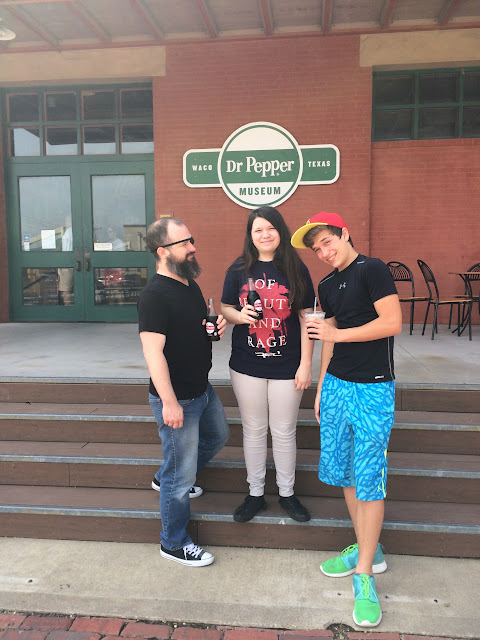 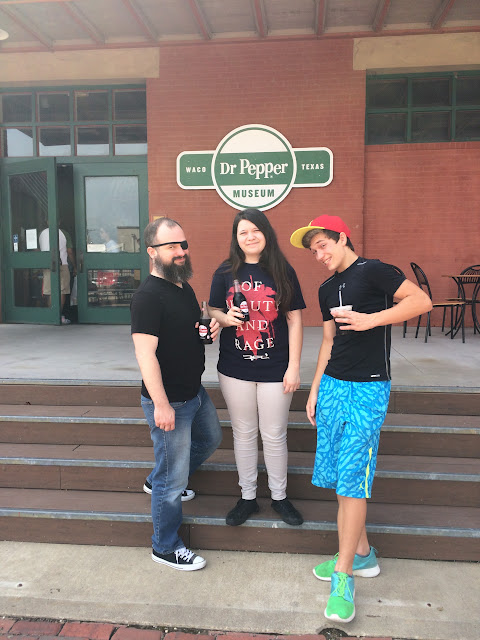 We also nearly ran out of gas {not intended to be part of our adventure!} [note that it says we have 0 miles until empty]

That night we watched Napoleon Dynamite at Dan & Connie's B&B! 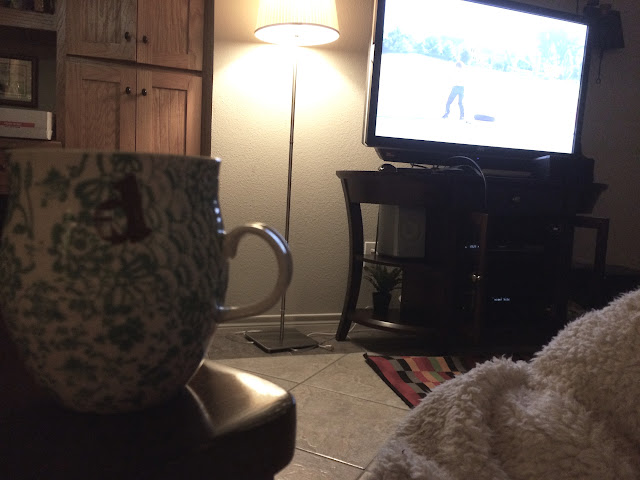 {it was really just their house, but they weren't there, so we pretended we were at a Bed & Breakfast!}

The next Friday was a little more chill. The kids had just returned from camp the day before, so they slept in. Then we went to lunch at Panera and spent some time at Rocket Fizz! 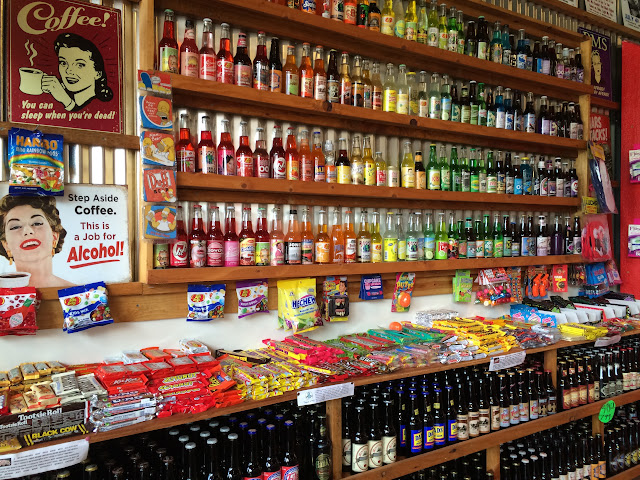 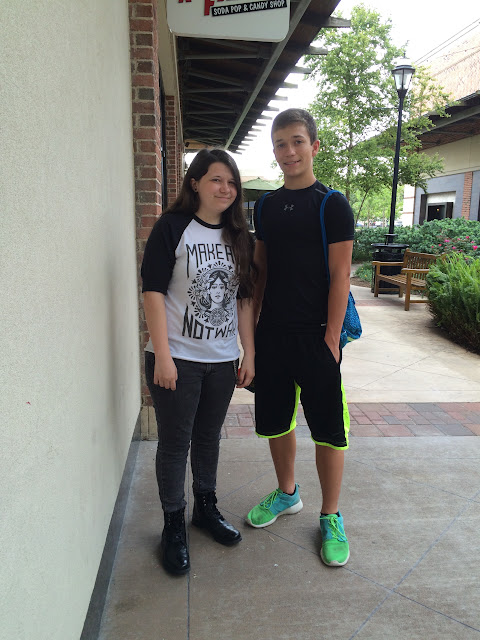 Photo fail! Cody kept not being happy with how he was smiling, and it was starting to rain, so I was in a hurry. I managed to cut out the sign in what turned out to be the best picture. I've never claimed to be a photographer!

Fortunately the rain was short-lived. Cody had purchased a boomerang at Rocket Fizz, so we took it to the playground to try it out!


Then we girls needed to run home real quick, and we thought the pups would enjoy the park, too. Though they both seemed to love their puppy playdate... 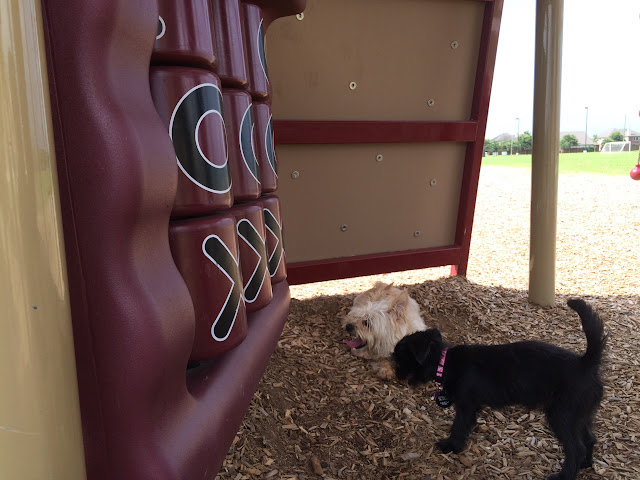 ...I think Pepper enjoyed the "freedom" the most!


Cody was still helping out with 5th & 6th grade camp the following Friday, so Elly & I had our own adventure! First, we tried out a new place for breakfast... 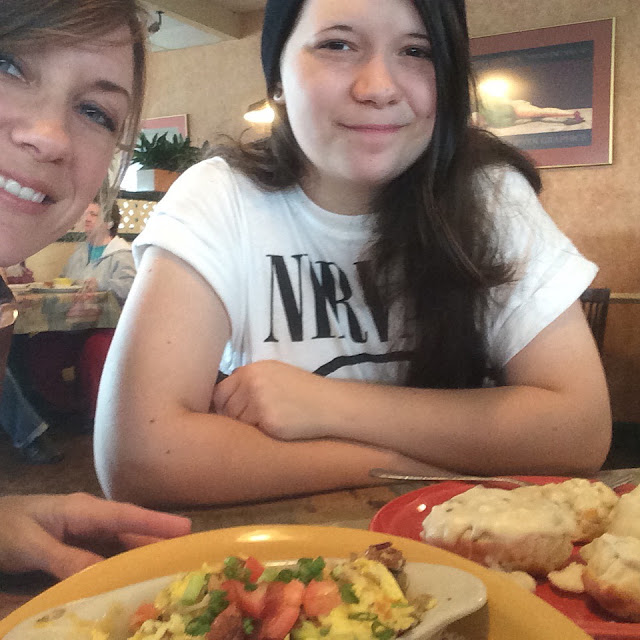 Then we spent some time at an art supply store that she has been wanting to visit for a long time now! Today isn't a typical Friday because I will be working. I switched days off with Julie because of scans, so I won't get to do anything fun until after work. We've been having some nice times together, and I'm looking forward to more fun Fridays with my kiddos! ♥