I have so much you tell y'all, but I need to gather my pictures and my thoughts. Meanwhile, I hope you enjoy todays song and this post that I've intended on posting this song since we first brought Dulce home...

Pepper was our only furbaby for eight years, and she doesn't get along well with others, so introducing a playful new furbaby into her life was probably not the smartest thing for us to do. The whole way home from Dallas with Dulce, I thought about how we'd probably ruined Pepper's life.

And upon first meeting, it appeared as if we had!


For the first few days Pepper didn't even act like herself. She walked around like a miserable old lady. She snapped at Dulce a lot and was only pleasant when Dulce was calm. 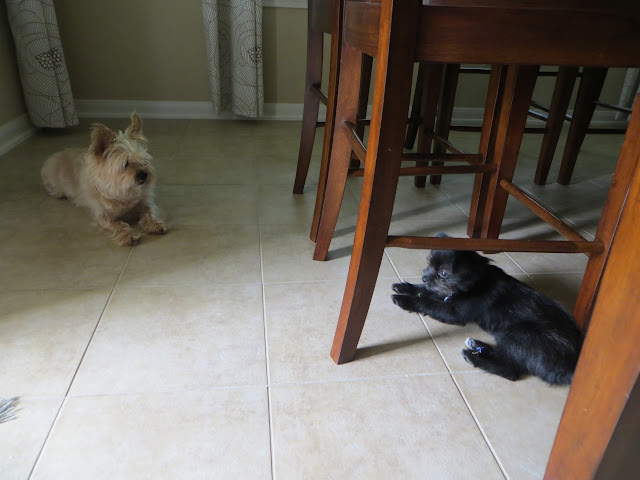 Pepper seems to have adjusted, though Dulce still isn't her favorite! Dulce follows Pepper around, and Pepper tolerates it (mostly)... 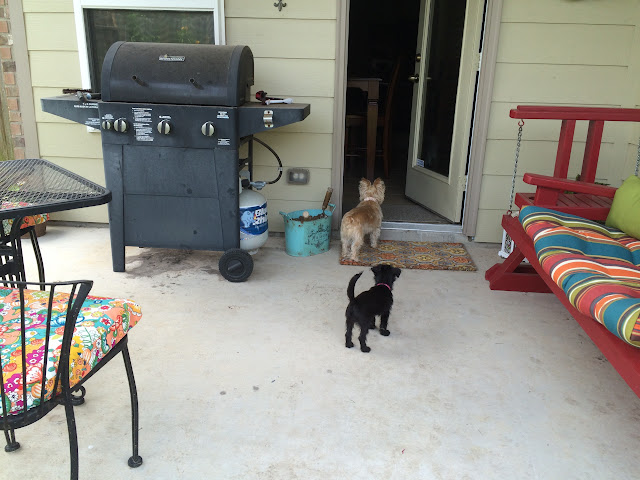 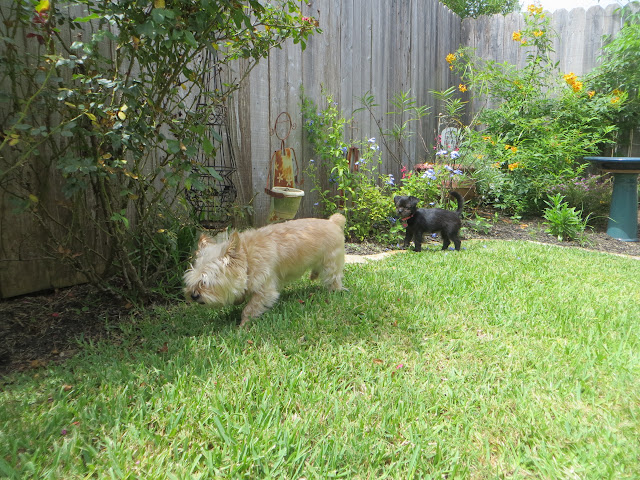 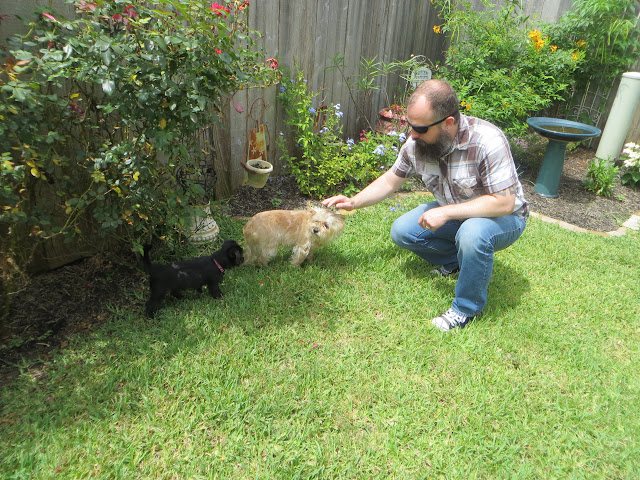 A couple of times when Pepper has been sitting with one of us, she has allowed Dulce to sit on the same chair. And one day, she allowed me to carry both of them at the same time! 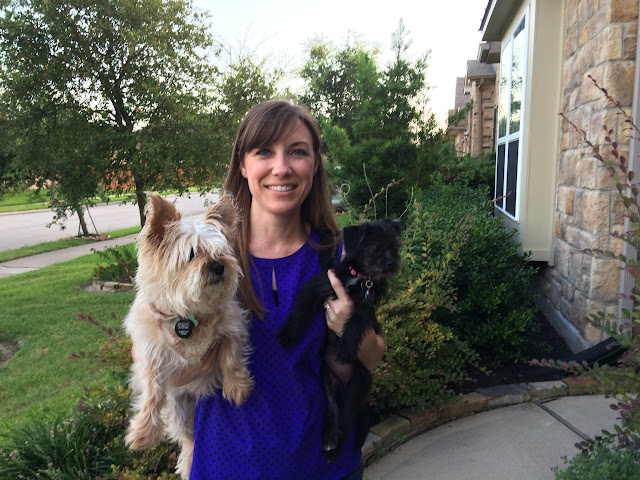 Every once in awhile, Pepper will grab a toy that she has never played with and growl. We think she is instigating playtime, but we really don't know! Sometimes they'll both grab a toy and run around the living room at the same time but not necessarily together. Other times, when one of them has the rope, and they both seem to want to play, we have to put the other end of it in the other dog's face in order to get them to grab it and tug. But they've done it a few times! Pepper usually lets Dulce win... 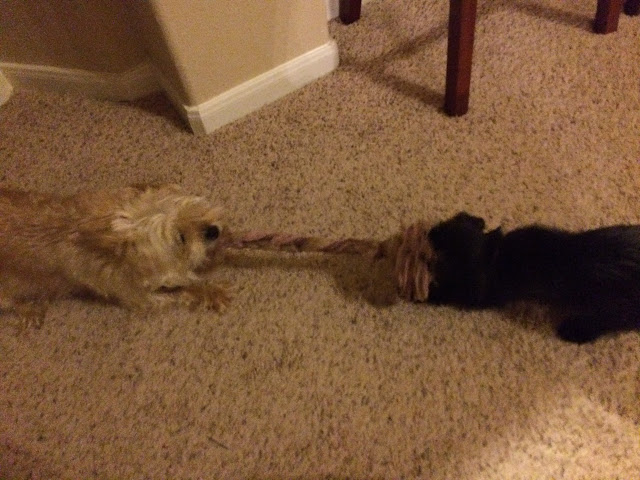 She is still very easily irritated by the little one, but things are going quite a bit smoother than in the beginning. I hope they'll be friends one day, but we're glad for baby steps!