I finally have a chance to tell y'all about Drew Holcomb and the Neighbors!!

The concert came about because my mister wanted to see David Ramirez, and David just so happened to be opening for Drew Holcomb and the Neighbors. So it was a win-win situation! And because seeing a band when they're in Houston often proves difficult (see The Reliques and NTB), we ended up going to College Station. {No ticket this time, Sloan!}

Though I really wasn't going for David Ramirez, I do like some of his stuff. And he puts on an amazing concert. His voice is so strong (which happens to be the word he saying in the picture below): 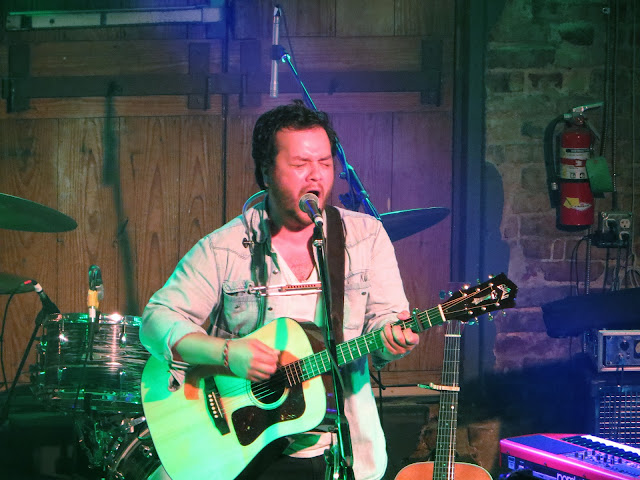 And because I have a brief [but horrible quality] video of him singing the song, I'll let you hear it:


The lyrics of his songs wove a story throughout the concert. It really was SO good! 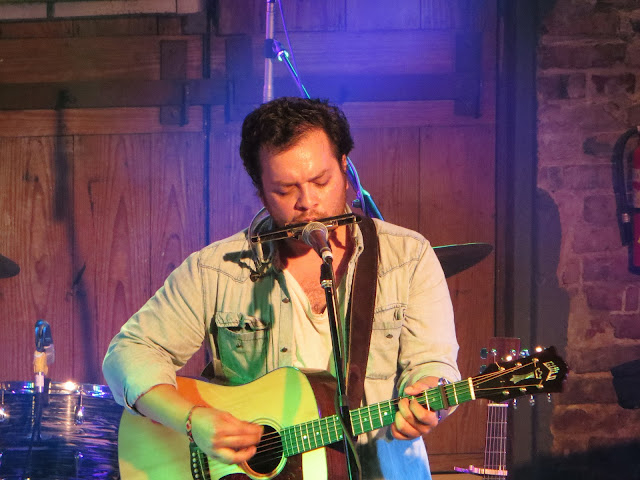 And, of course, Drew Holcomb and the Neighbors were amazing!! 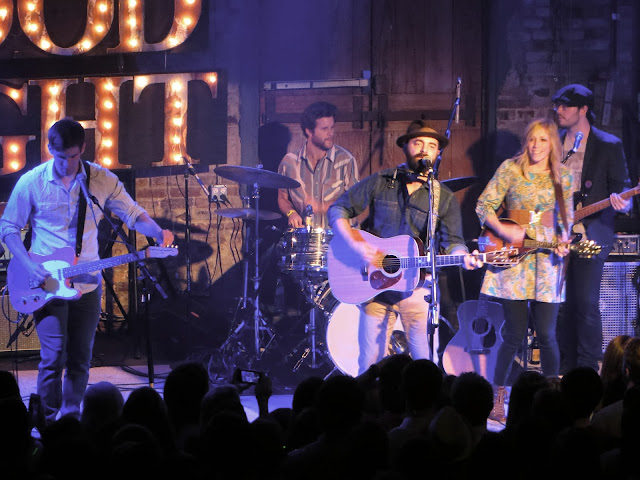 We managed to catch the last show of the Good Light Tour... 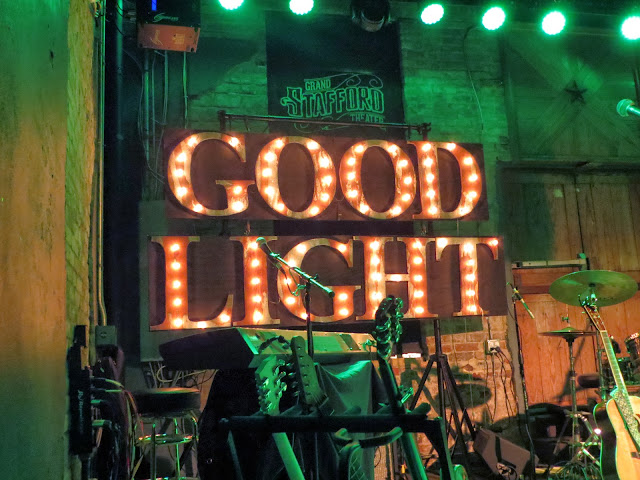 ...which is why I picked the song for today's post! Here's a little clip {but obviously you can hear the whole song if you play the video at the top of this post!}: 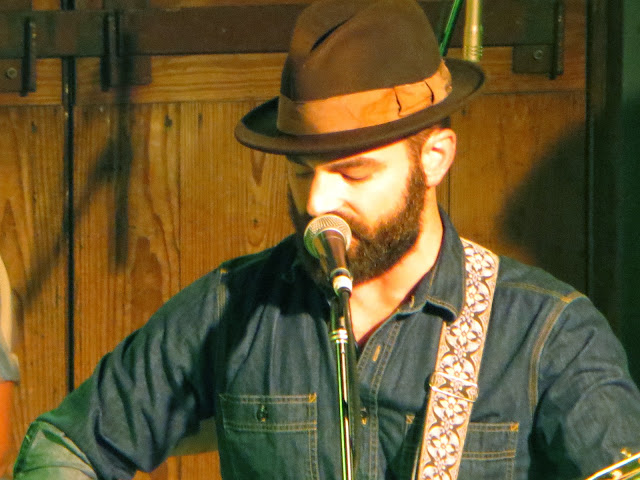 Though I think I've told you before that I'm a bigger fan of Ellie :) 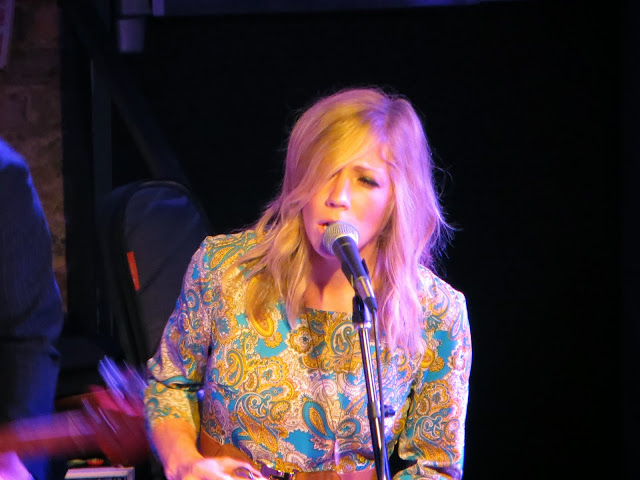 I really do love their harmonies, though... 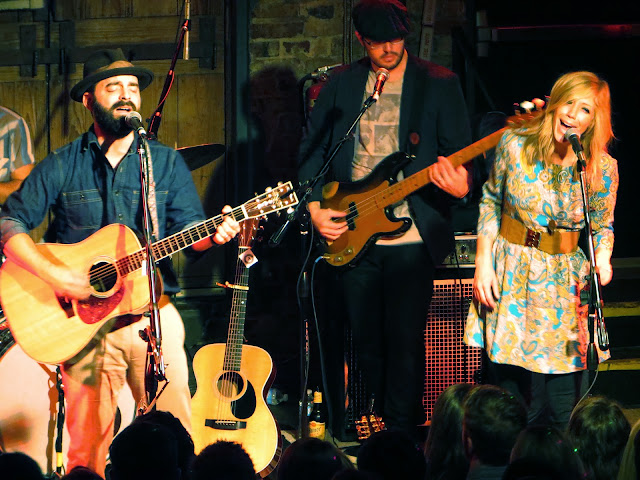 And I love the way they interact with each other :) 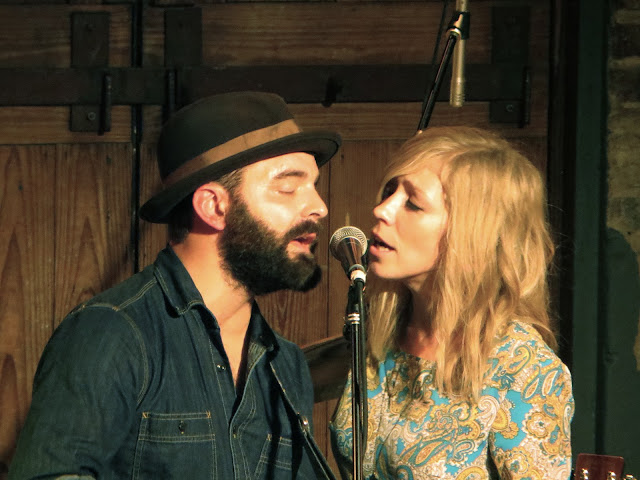 It really was super, and you should totally try to see them if they're ever in concert near you! ♥