"A Foggy Day (in London Town)"

Seeing as there are only 55 days until I leave for India again, I suppose I should finish up my previous India trip posts! Though today's post isn't technically about India, I'm considering it Part Four of the trip. You've read about the trip there with my super great team and some of what we did while we were there. So now's the part where I tell you about our trip home...

Our flights were fairly uneventful. We tried to get some rest, and we talked, looked through random airplane magazines, & watched movies when we weren't trying to sleep. We had a seven-hour layover in London, so we took the tube from Heathrow into the city... 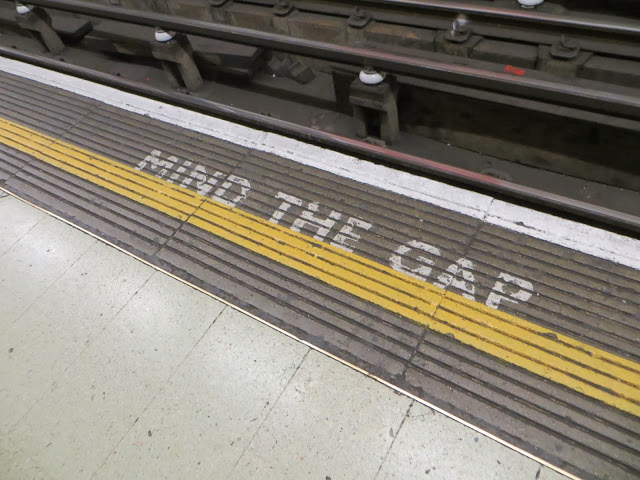 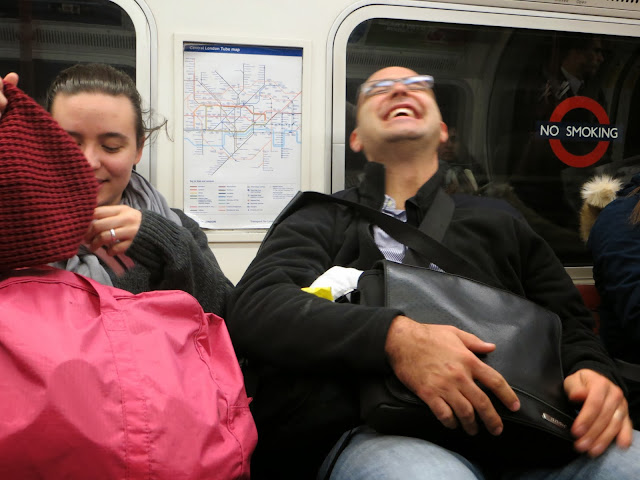 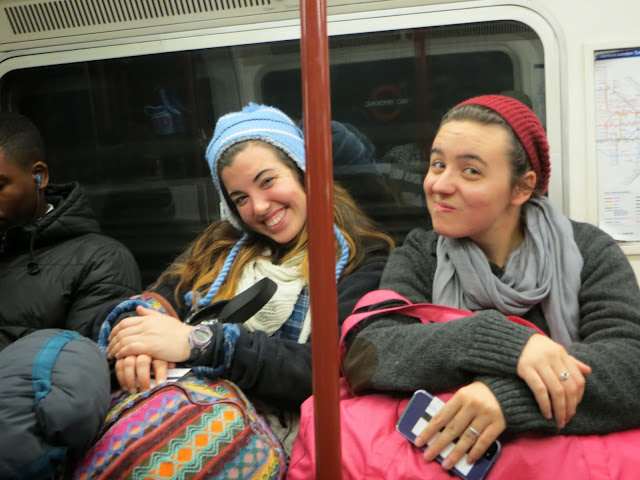 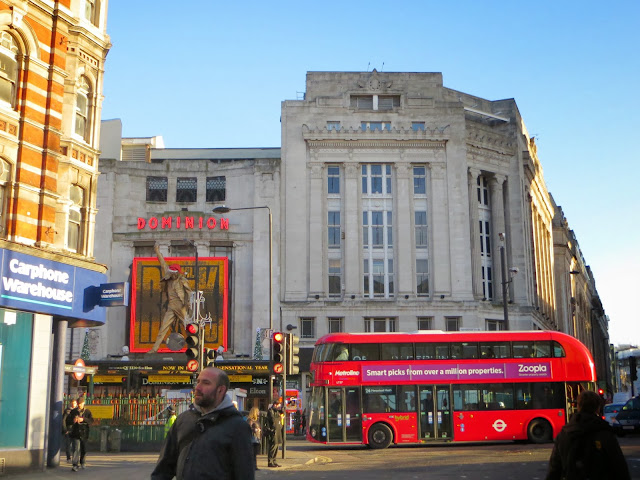 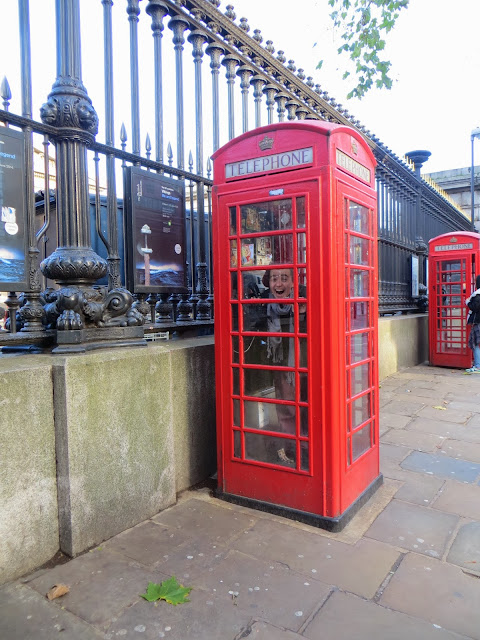 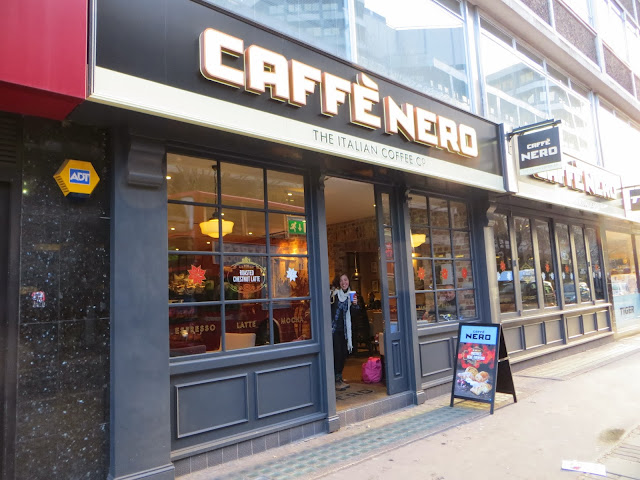 Went to the British museum...
[imagine a group of Americans who look like they've spent a week in a remote part of India here]

Honestly, I've waited this long in hopes of getting pictures of our day in London (specifically the team picture in front of the museum), but that hasn't happened. I will probably get them now that I finally decided to post this long overdue recap of our day! If I get them anytime soon, I'll post them here and let you know!

Zion said…
Less than two months away? WOW! That is so exciting that you get to go again. I love your travel pictures (or your friends travel pictures). I have such found memories of London.
November 22, 2014 at 3:47 PM