It has only been three months since I've returned... but now for the post where I begin to tell y'all about India!!! I have so much to say about this trip, and it's hard to condense it all. Even condensed, it'll take several posts. So I decided to break it into categories. First, the travel there...

Scott, Marlene, Kristin & I met up at the church, where a goodie bag from Magaly was awaiting me! There was a cute tunic, snack baggies, chocolate, & a note specifying that the snacks were for everyone, but the chocolate was for the girls! ü {We munched on that food the entire trip!} We met Lance, John, & Nicole at the airport, and we began our two and 1/2 day journey to a remote part of India. Nicole took this photo of the team (minus John & Marlene) on the plane as we were leaving Houston: 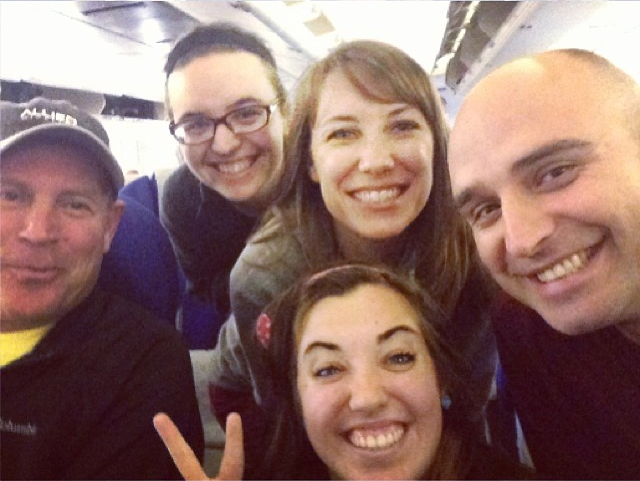 Three flights totaling 18 hours or so, plus at least 14 layover hours, later... 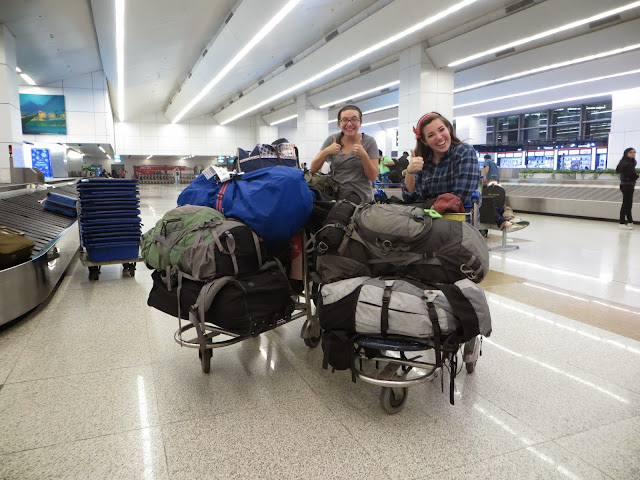 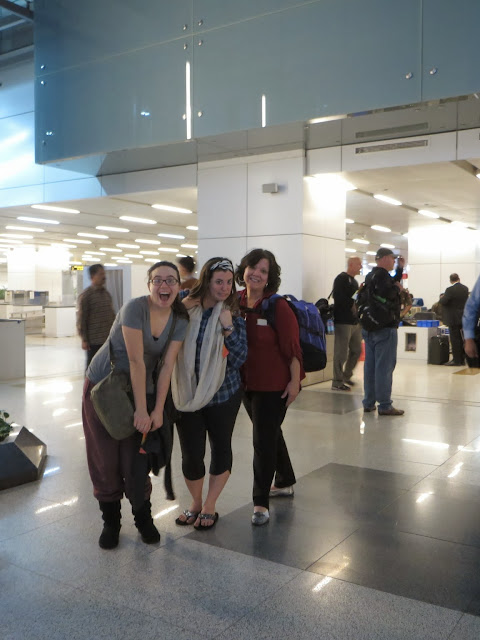 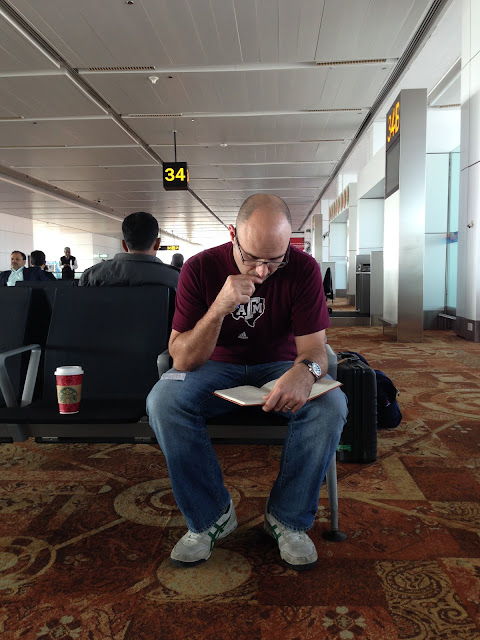 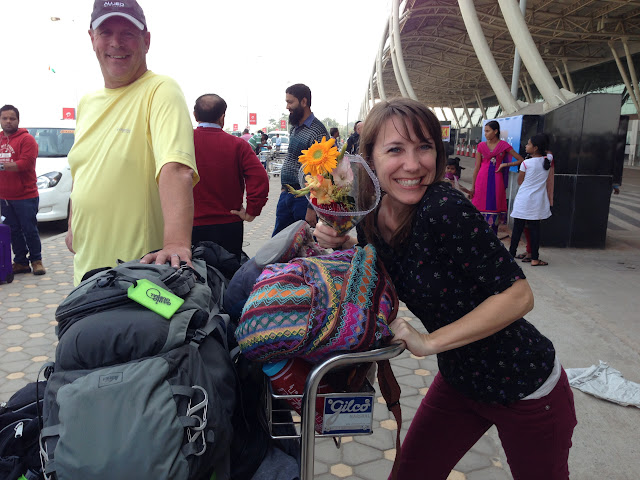 ...we arrived in the big city where we stayed the night! 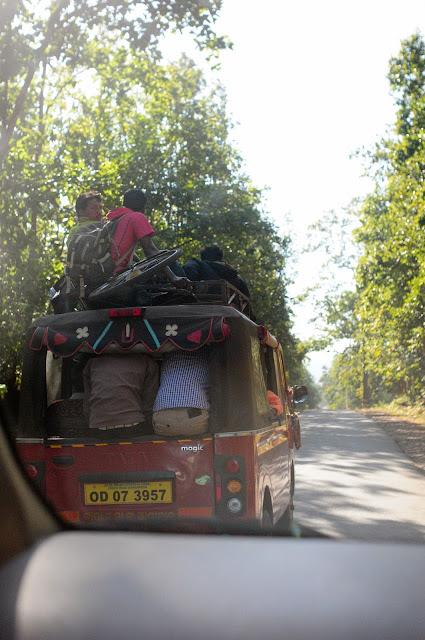 And there are cows. Everywhere. 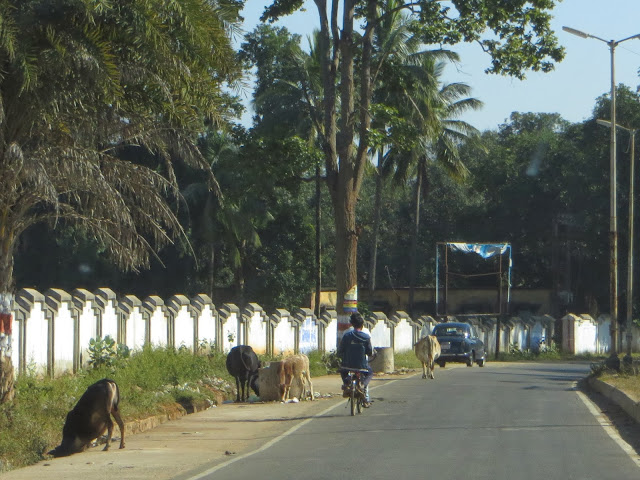 To explain a bit of our first impressions of India, read this excerpt from a letter that Lance sent to our church:


Greetings from 11.5 hours into the future!  The peculiarity of India can probably be summed up in that one little fact:  it is 11.5 hours ahead...Not eleven and not twelve but eleven and a half. Being here again reminds me that although they are ahead in time, they are behind in revelation. What I mean by that is that the people of India seemingly worship anything, but not Jesus. There are gods with elephant heads, multiple arms, and giraffe-like necks...but none that are wholly human and wholly God. There are some that created and others that sustain, but none that is Lord of it all. There are some that bring life and end it, but none that are the Author of both. Let's pray that the people of India start to see Jesus for who He is: Creator, Sustainer, and the Path to Life.

And in case you thought I was exaggerating with my use of the word remote earlier, we stopped to relieve ourselves in a forest along the way. It was slightly awkward to take care of business outside with the sound of our men’s voices not too far away. We did it, though, and Nicole congratulated me! {Ha! I don’t think I’ve been congratulated for going potty in over 35 years!} And that was the first of many times we would do that sort of thing on this trip...