And now for Part Two of my trip to India! I began with the travel almost halfway around the world, and now I'll share a bit about my team...

I was blessed to go to India with these amazing people: 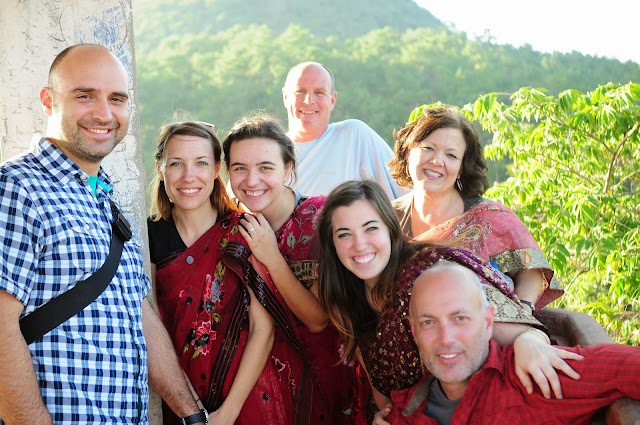 And because the above picture isn't so easy to label, here's another picture of the team: 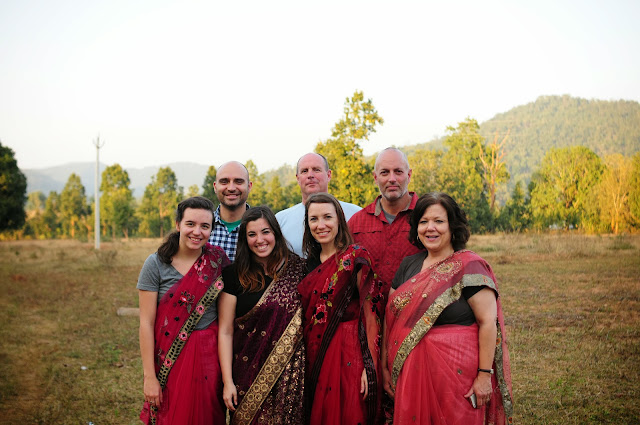 Lance is one of the guys that I work with/for {don't tell anyone, but sometimes he's my favorite} 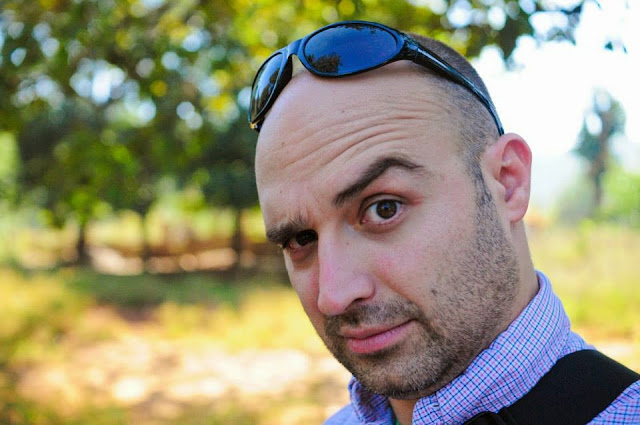 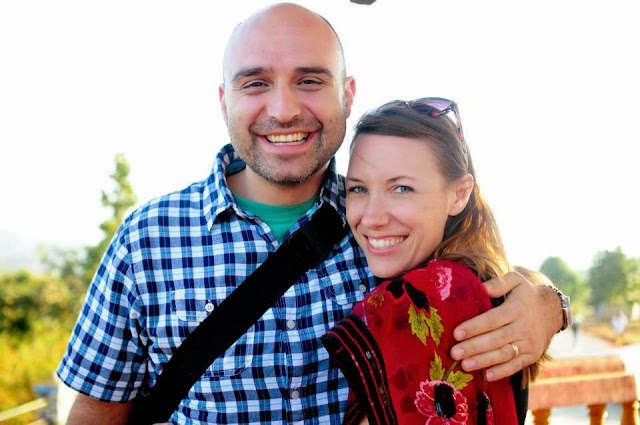 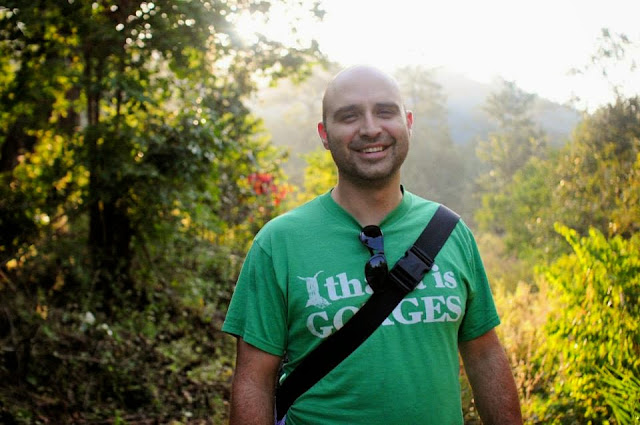 Scott is my fellow aggressive defensive driver, a protector, & a super fun guy: 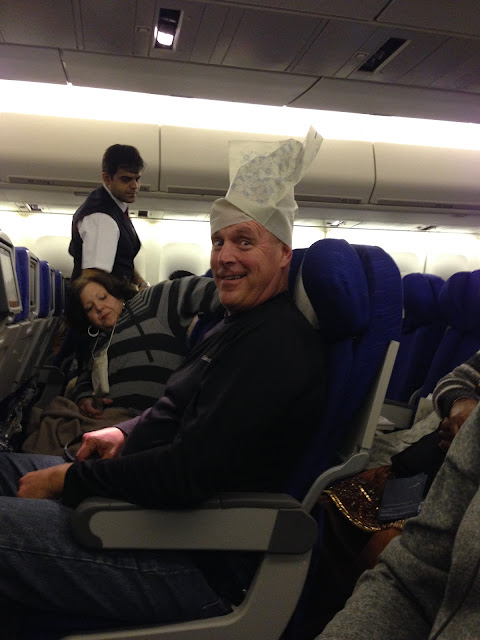 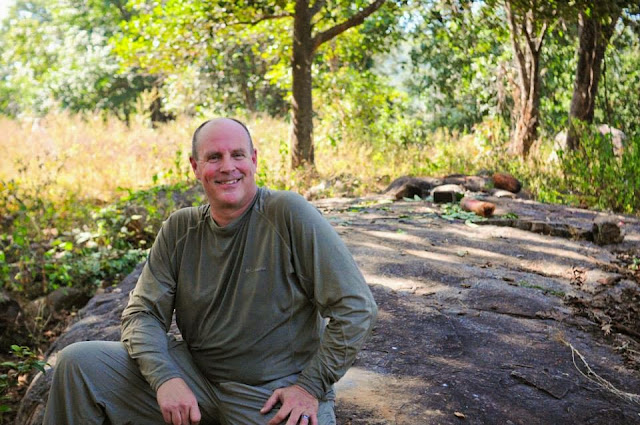 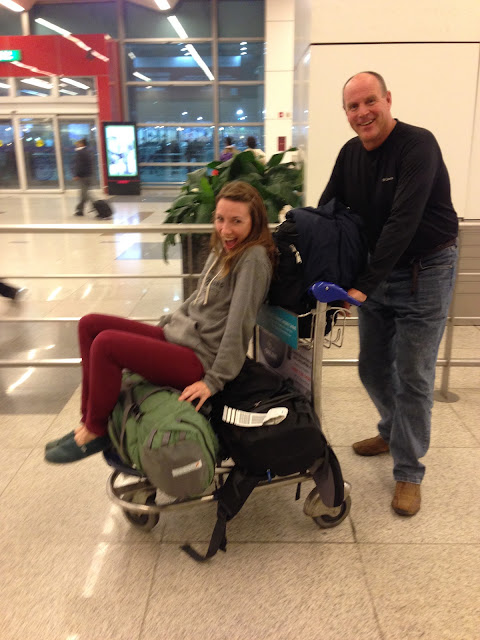 John is my "twinning" friend who got punched in the gut for saying that I looked pretty saree >:P 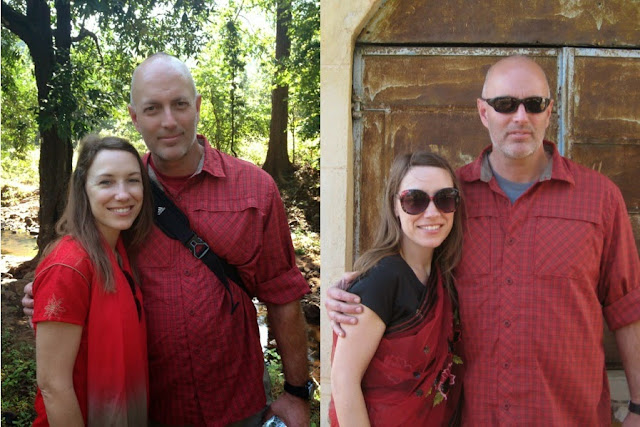 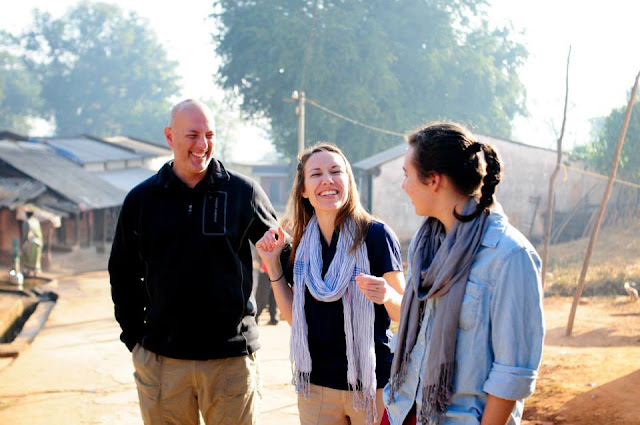 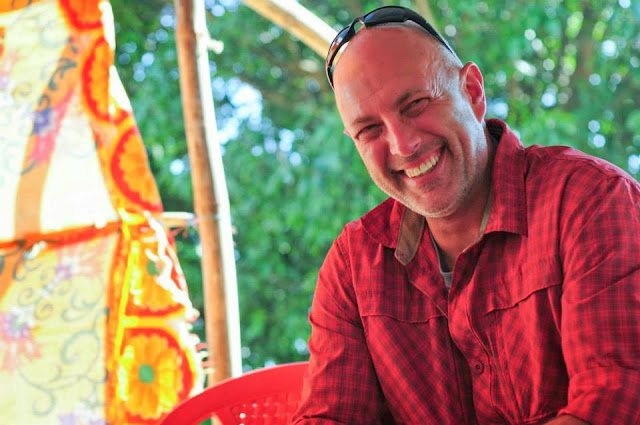 Kristin (aka Sister Christian) used to be one of my girls in the youth group, & now she's all grown up! 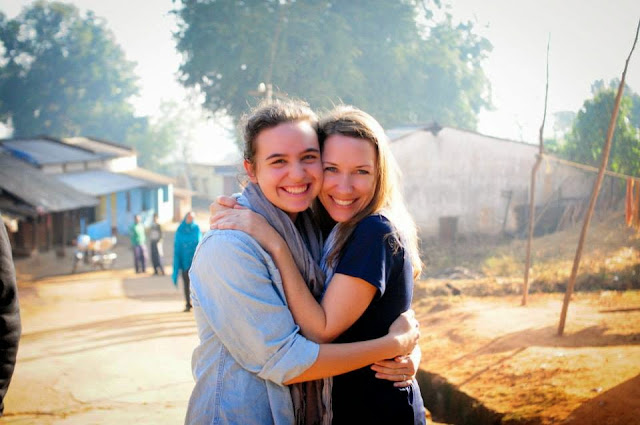 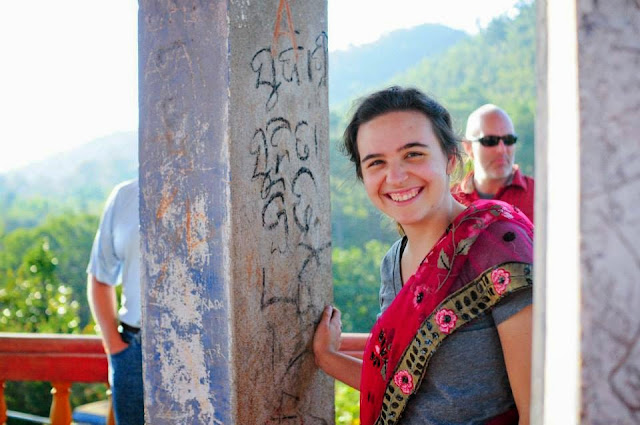 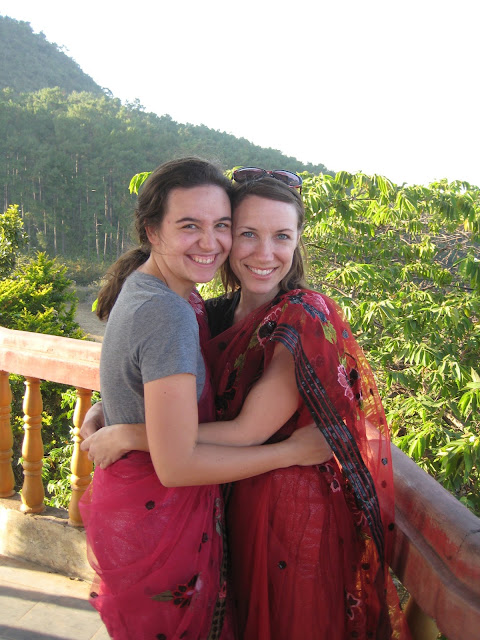 Nicole (aka Coco) isn't embarrassed to dance in airports, finds ♥s in everything, & takes beautiful photographs {she took most of the good pictures in these posts, as in the ones not taken on cell phones...} 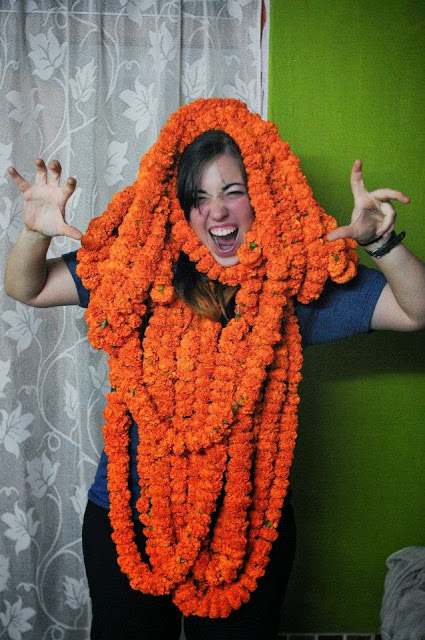 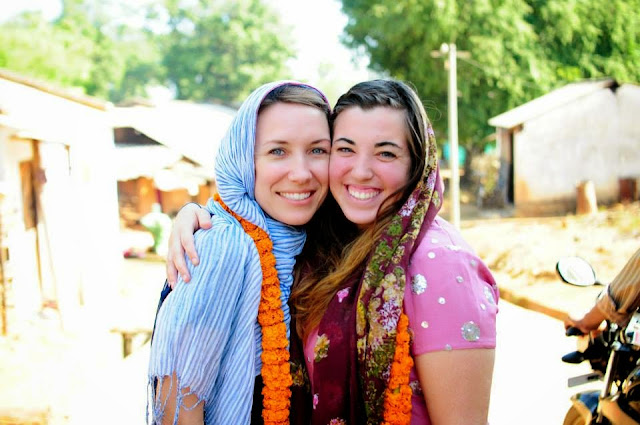 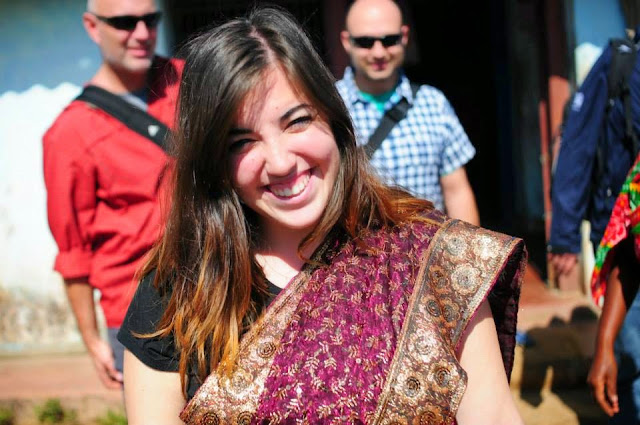 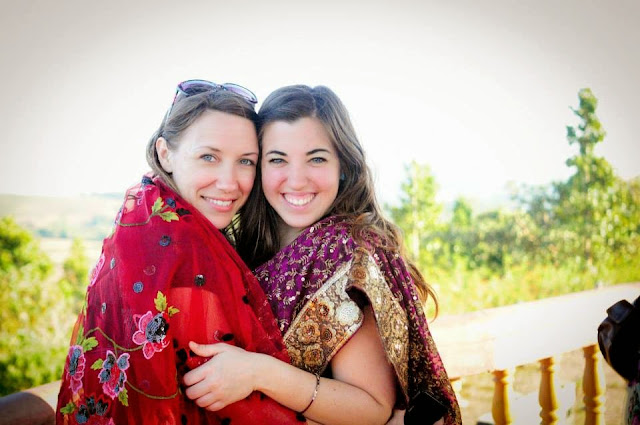 Marlene is hospitable and knowledgeable, & she'd give you the shirt off her back: 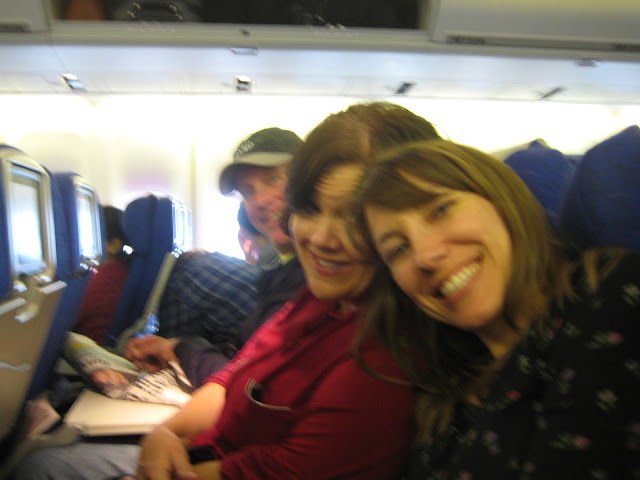 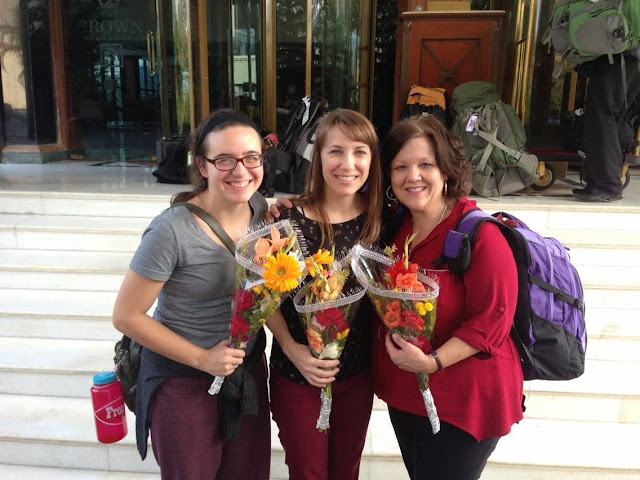 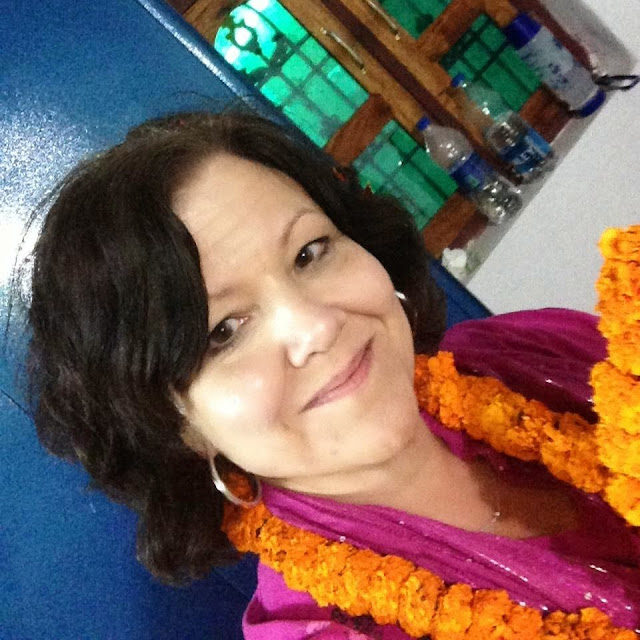 It was so great getting to know this crazy, beautiful team better & sharing such an amazing experience with them! 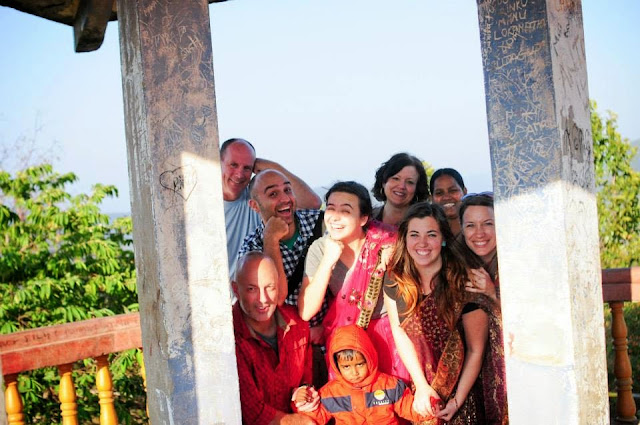 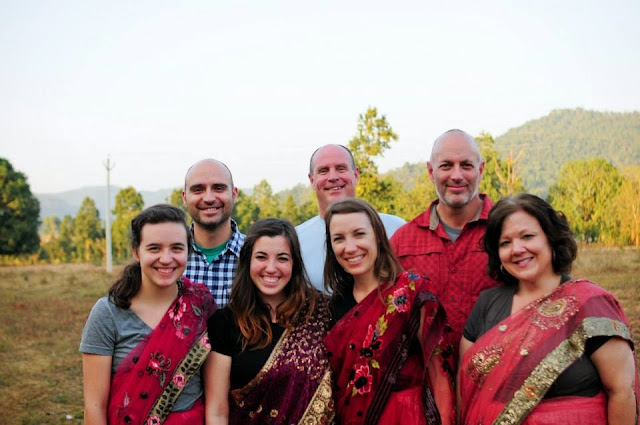