Ya, my weekend posts are becoming Monday morning posts. I don't know what's wrong with me! Aside from the usual work, chiropractor, and church, my week was pretty normal. I had a few fun things happen over the weekend, though...

I don't know if you'd call this fun, but Elly & I watched a high school play that a couple of the students from church were involved in. The play itself was weird, but we enjoyed some Thai food beforehand and enjoyed visiting with our friends afterward! :) I totally failed to get a picture, though. :(

On Saturday, Cassie came to town!!!! I haven't seen her since Misty's wedding (two and a half years ago!), so I was so excited when she texted me a couple of weeks ago to say that she'd be here for a quick visit. We met up in Houston with Misty and had a great time catching up with each other! 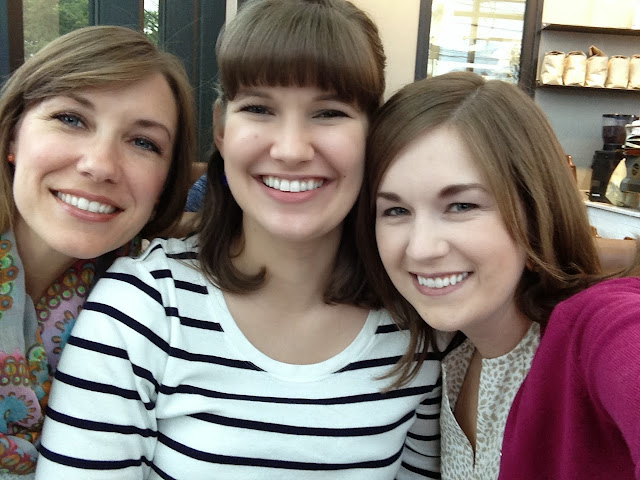 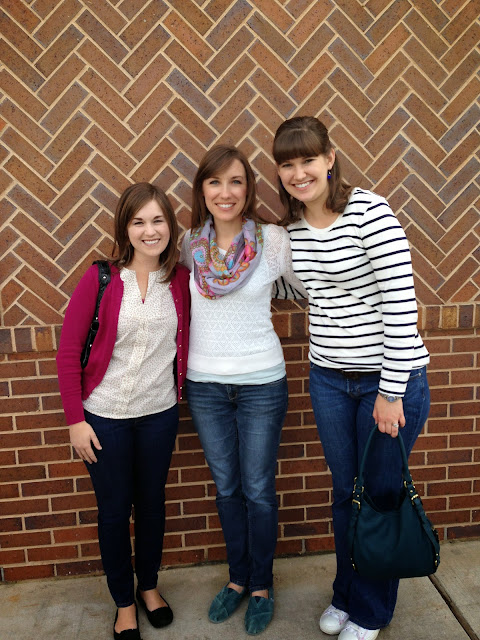 Yesterday was Freddy & Cara's 25th anniversary, and they celebrated by renewing their vows! Chris officiated the small ceremony at Freddy's parent's house (where he grew up). It was mostly family there with just a few friends {randomly including our dentist & his wife!} I didn't get any pictures because I had accidentally left my phone at home, so I stole the picture below from Facebook: 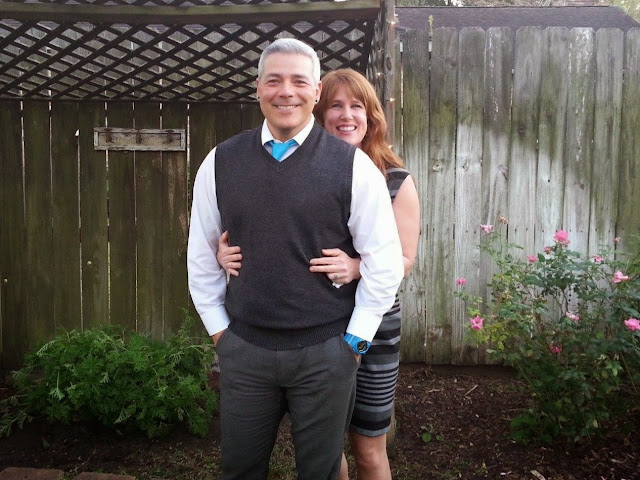 25 years is such a beautiful thing, especially in this day and age. This couple is such a great example of love and endurance. It was neat to be a part of their special day!

I guess that's all for now! I hope y'all have a super great week! ♥