"The One I'm Running To"

How bout this, guys?! I'm actually posting on the weekend!! It helps when I don't have much to talk about! ;) This week has been fairly non-eventful. It was super cold, like it was everywhere else in the States. Except we're totally not used to it here! I do have some boots that I enjoyed wearing. But if I can be honest, I'm already over winter. And it hasn't even begun! Yikes! Basically the only things I like about winter are boots and scarves. And Christmas!

Speaking of boots, one of the only pictures I took this week was of my super cute rain boots: 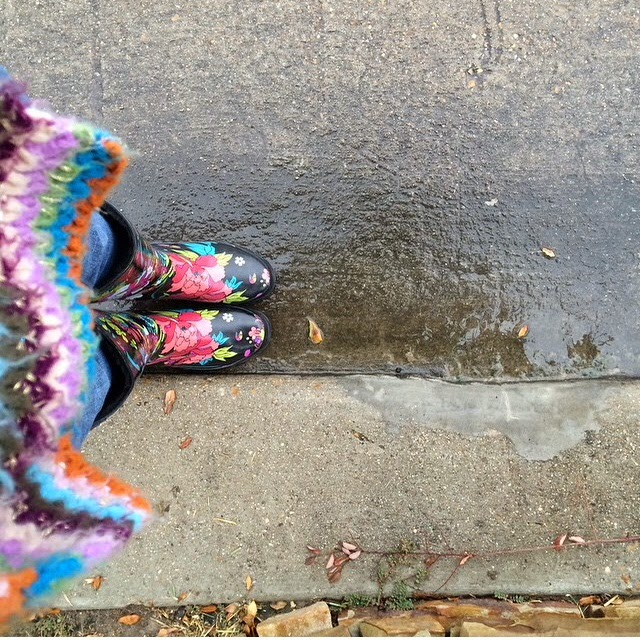 And the only other thing I took a picture of was coffee. My favorite kids in the world went to Starbucks after school one day, and they brought a Salted Caramel Mocha home for me! How awesome are they?! 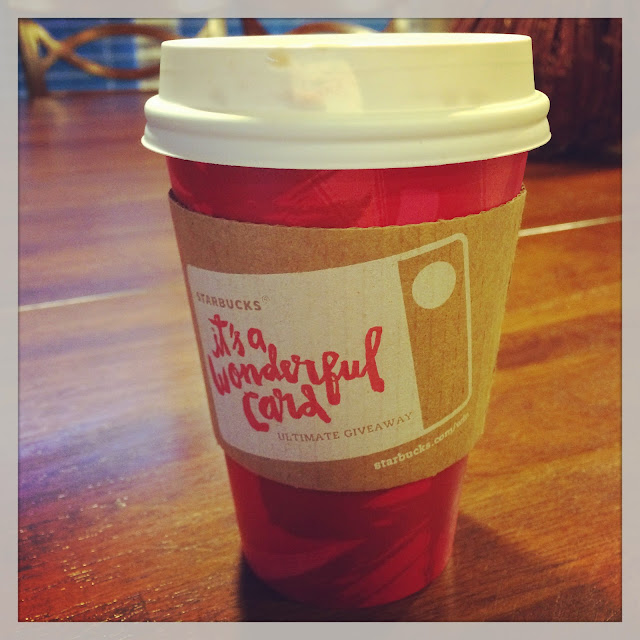 Laurien joined my family for Pizza & Movie Night on Friday! We made peanut butter cookies that were delicious!! We had a little situation with our frozen pizza, though. {Frozen pizza, y'all. We can make amazing desserts and stuff, but we screw up frozen pizza?!} You can't tell, but a crater formed in the pepperoni pizza, and it got stuck on the oven rack... 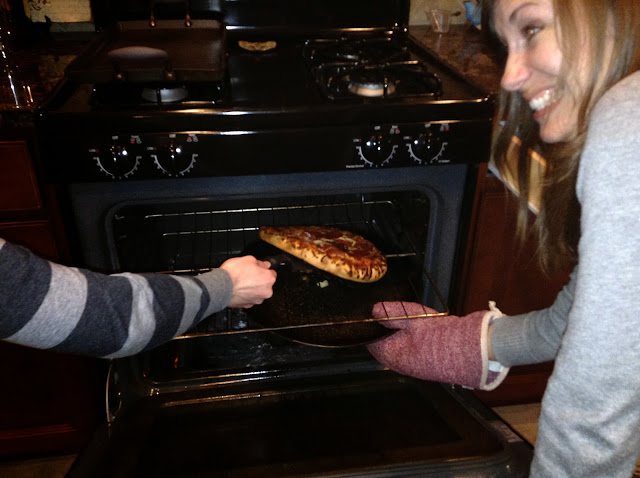 Because we make a great team, we were able to successfully get the pizza out of the oven... 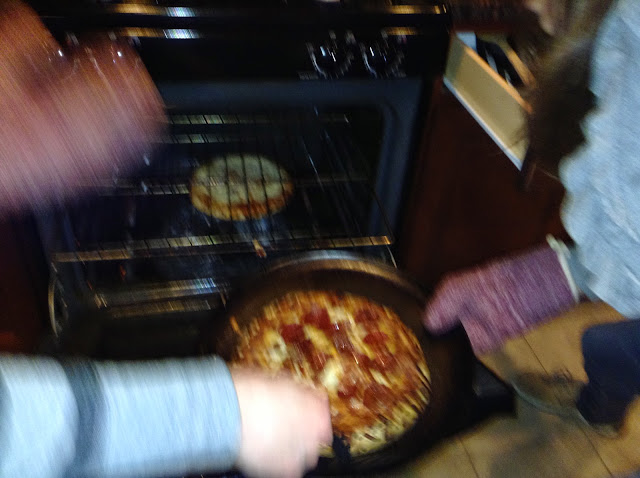 This last picture was after the disaster. But you can see both of us in it, so I decided to post it! 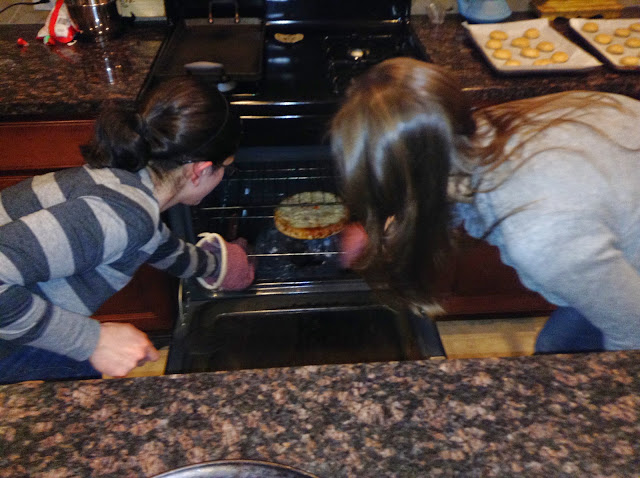 Baby girl got to shoot guns today for her friend's Sweet Sixteen! 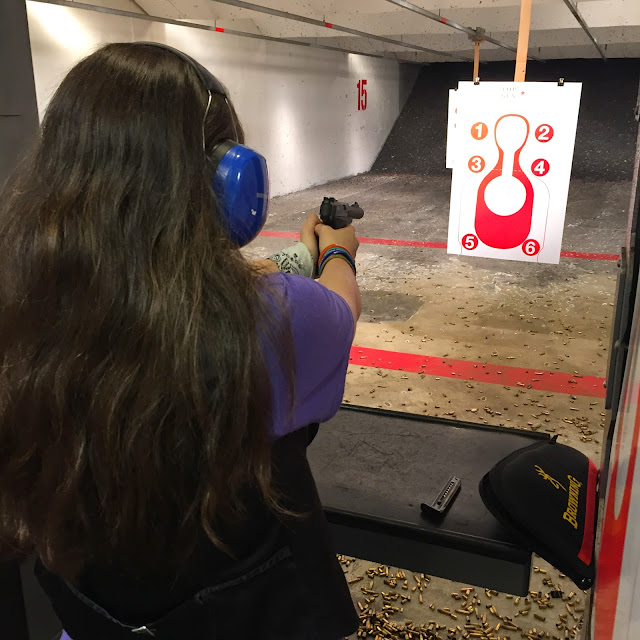 We had our last midweek services for the year at church/work, so we're slowing down a bit to allow for the extra events that tend to take place during the holidays. I'm looking forward to some things that are coming up over the next few weeks...

We're breaking with tradition this year and will celebrate Thanksgiving with my dad's in-laws. You may recall that we usually go to my brother's, and I will miss that. But P-Dub's mom has invited us, and it sounded like a good idea. Kerry will still be hosting his in-laws, so we're going to try to find some other time to hang out with them.

Our new Executive Pastor is hosting a Christmas party for staff and elders in a couple of weeks, so that should be fun! He has also initiated a little Secret Santa-style gift exchange amongst the staff. I think most of the boys think it's lame, but the girls like it! :) And then there's our annual Community Group Christmas Party in a few weeks! I'm hoping that nothing Davy Crockett-like ends up gracing my mantel, piano, or bookshelf for the next year! We'll see...

In case you didn't listen to today's song, you really should! Amy told me about this band, because they sound like Daughtry, and she knew I like them. Thank you, friends, for telling me about music! My last couple of WW posts have been recommended by friends! :) Anyways, the words below really echo what I've been discussing with my girls lately:

Good stuff! I hope y'all have a super great week! ♥

Brooke said…
love 7th time down.
jay needs to give you pizza lessons! he can even make frozen pizza on the grill when the power's out!
ps - love the boots!
November 24, 2014 at 2:25 PM