Today's song is my absolute favorite one off the new album. If you didn't listen to it, you totally should. Seriously. It is sooooo good! I'm looking forward to seeing them again when they come to town in the fall. It's still many months away, but my ticket has already been purchased! :)

I haven't really mentioned anything that has occurred over the past couple of weeks, so I'll catch you up a little (in no particular order)...

...Don't make fun of me for posting this picture, but I had to share it with somebody other than Mallory (the girl who cuts my hair). I had my hair in a bun all of last Saturday afternoon while I was working in the yard. When I took the bun out, my hair actually looked pretty good. It would never do this if I tried! 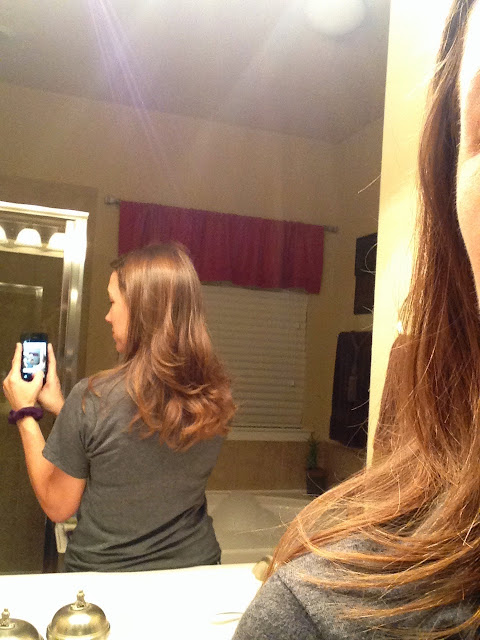 ...I went to a freezer meal party & prepared 10 meals that will really come in handy on busy nights: 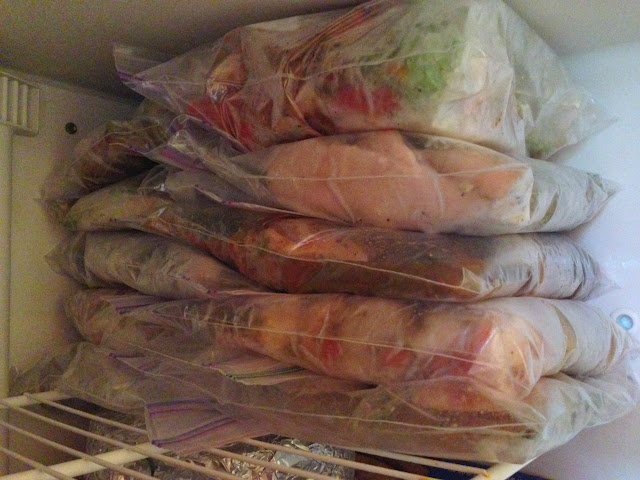 ...On the anniversary of the day that Bailey went to be with Jesus, there was a balloon release at the natatorium.


...We had some beautiful church services during Holy Week! We had communion in remembrance of our Savior, we examined all that Jesus said when He was on the cross, and of course we celebrated His resurrection!

...Dad & Chris met us for the last service on Easter Sunday, and they took us out to lunch!

...I had coffee with my baby brother one day :)
...My birthday girls & I celebrated Amy's birthday by going out to dinner & enjoying dessert at Kyla's house!

...We had dinner at my friend Kim's house & played Apples to Apples with her family & some of their new neighbors! Y'all may have seen the cards I won {that are supposed to describe me?!} 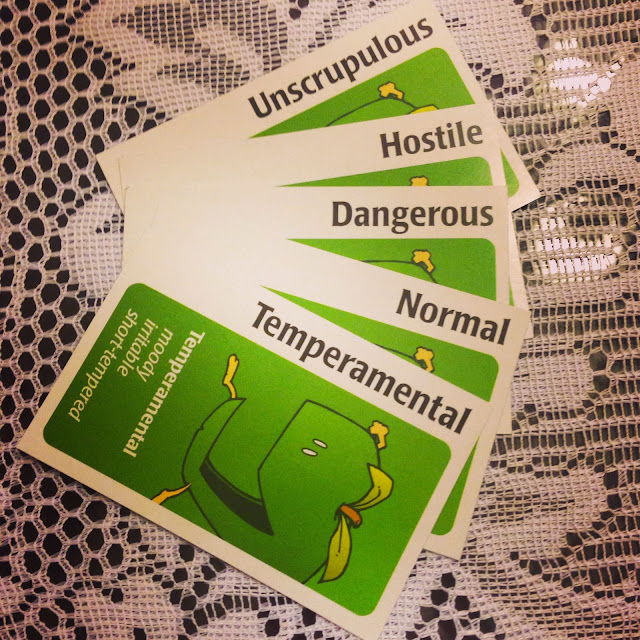 ...I did a little scrapbooking at Felicity's {for the first time in way too long!}

Today was our student ministry's dessert auction!! {I've told y'all about it a time or two, which you may remember!} A lot of work goes into preparation for it, but it's worth every moment! Elly & I made our usual Party Balls. But rather than making our usual Dr Pepper Cake, we decided to mix it up a little this year by making the cake into cupcakes instead: 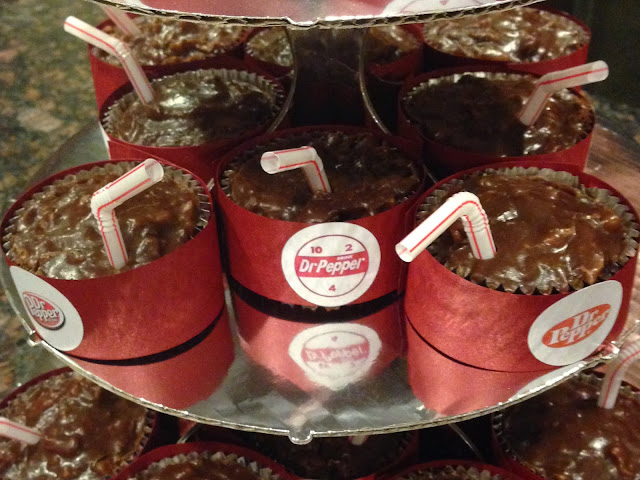 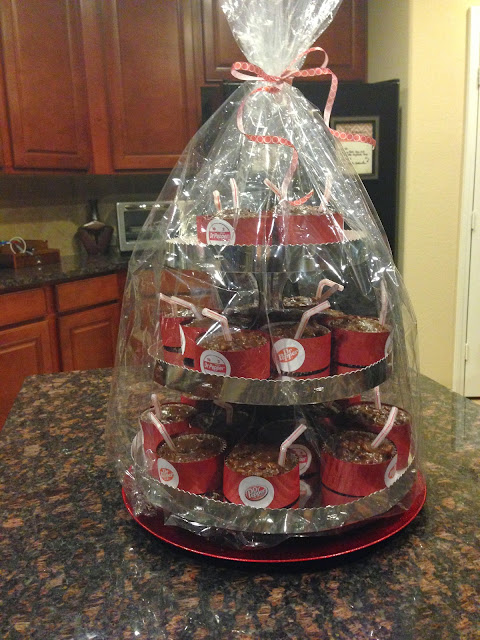 My favorite part of the day was when Aaron auctioned off Marcie's Obi-Wan Lemon Squares that are named after Scott (who is affectionately called Obi-Wan by many of our church members). Scott had dropped by the office the other day and asked for a helper to ensure that he won the lemon squares. He was going to be out of town, so he left me with a check and asked me to do his bidding. I couldn't simply bid for him, so I made a little way to bid as him! 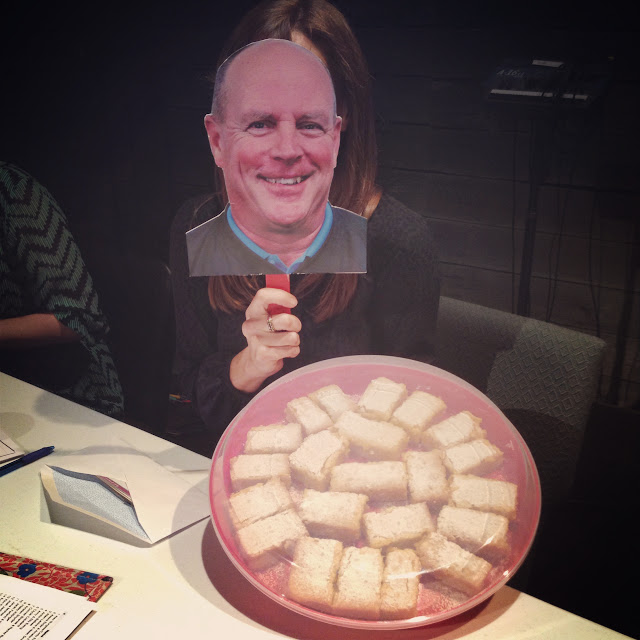 That's all I can think of for now! I hope y'all have a super great week! ♥