This week has been a good one, but I am worn out. I ended up with another random cold, though it wasn't as bad as the one I had around this time last year. {Who gets colds this time of year?! Apparently, I do!} I was really looking forward to sleeping in yesterday & today, but my body wouldn't let me. I was up with the sun both days. :/

As for the good parts of my week...

I got to have lunch at Torchy's with these lovely ladies: 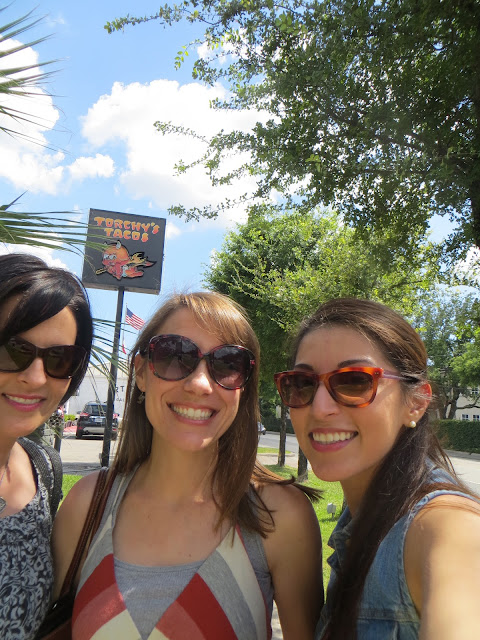 I work for great people who occasionally bring me chocolate. Sometimes it's a cookie from Subway {which is probably just a good excuse for Lance to buy one for himself!} or even some {not always chocolate} baked goods for the entire staff. This week, Wade brought me this: 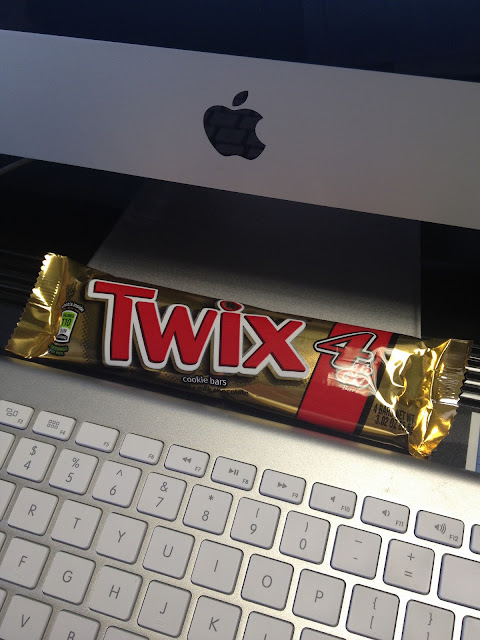 As I mentioned yesterday, my baby girl is considered a high school student now. Unbelievable. 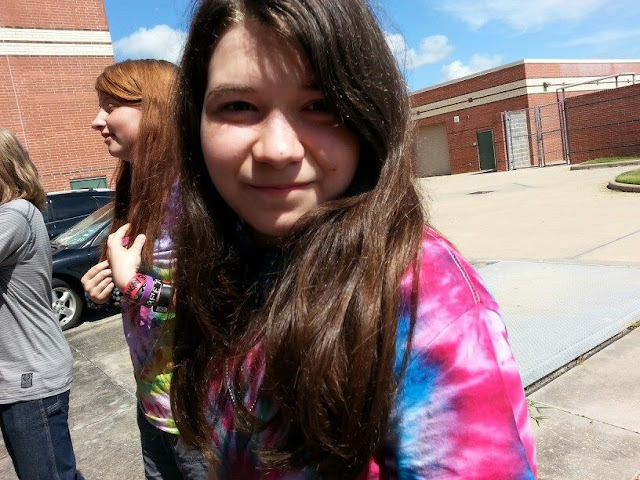 And my sweet boy is now in the youth group, which is craziness! There was an event for junior high students at The Warehouse last night... 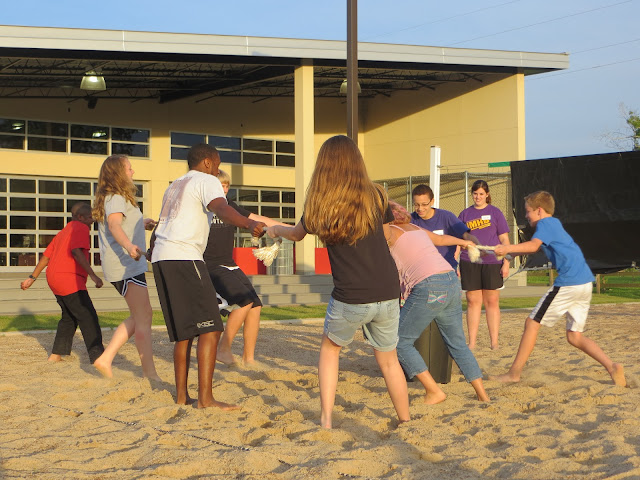 At one point, I went outside where some of the students were playing on the volleyball courts. I heard someone say, "Mom, be on our team!" I thought it sounded like Cody. But since I'm not used to him being there with me, it took me a couple of seconds before it sunk in that it was him! :P 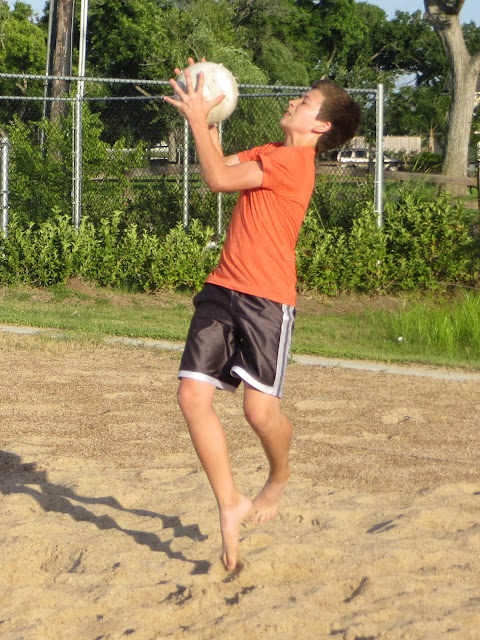 For the first time in a long time, today's song is accurate! I've posted it once or twice already, but it has actually been awhile since I've posted anything of theirs. I don't really have any particular reason why today's song was listened to the most, but we've been listening to a lot of NTB this week. They have a new album coming out in the Fall, and I can't wait! My friend Nicole pre-ordered it for me at their concert in April, and it came with an EP that I keep forgetting to get from her. Can you believe that?!

Alrighty, I think I'm done rambling for now! I hope y'all are having a wonderful weekend! I'll try to post a little more often this week...

Zion said…
Yes she is beautiful and yes that is crazy about how grown up both of your kids are :( This is the year of WHOA they really are growing up (to me anyway).
June 8, 2013 at 10:27 PM

Anonymous said…
I so vividly remember "Elizabeth" being a tiny little 5 year old with her long brown hair. She's growing into such a beautiful young woman. :)
June 16, 2013 at 9:55 PM