Wow, I haven't posted all week! I promise everything's OK ~ I've just had a lot going on & haven't had much time! So I decided to [hopefully] humor you with a little

In case you didn't figure it out, he was saying smart! He had a bit of trouble with some phonemes, and several words ended up sounding more like "bathroom humor" than he really intended. A famous mispronunciation that we still use today is the word  fartfellows (instead of marshmallows). It may sound as if I'm making fun of his little speech impediment. In all honesty, I am just a little bit. But it was so adorable! And no offense has been taken (up to this point, at least). He even quotes his four-year-old self as a joke, so I think it's OK.

But mostly, he was simply hilarious ~ speech impediment or not. I would love to post everything that we regularly quote, but it wouldn't be as cute without actually hearing it. And I'd have a hard time typing things phonetically.

The following story is just a small example of the things that went through Cody's four-year-old mind...

My sweet boy had big plans for the future. He was quite set on being a "soup hewo" [superhero] when he grew up & was constantly "training" for this future job. I took these pictures at my dad's house when Cody was training with my baby brother's hand weights... 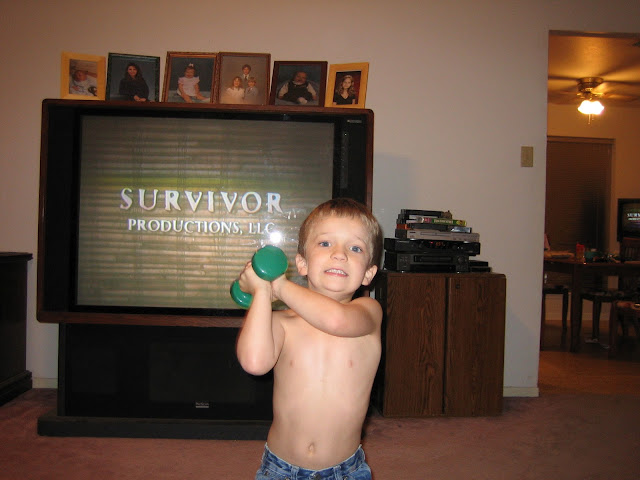 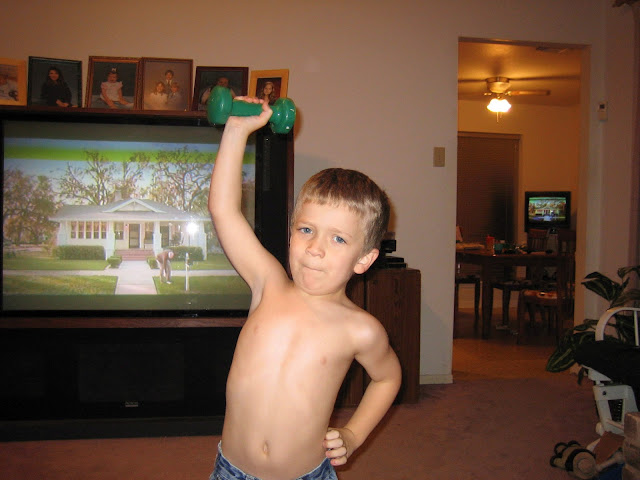 & Aunt Sheryl made him this mask & cape for Christmas: 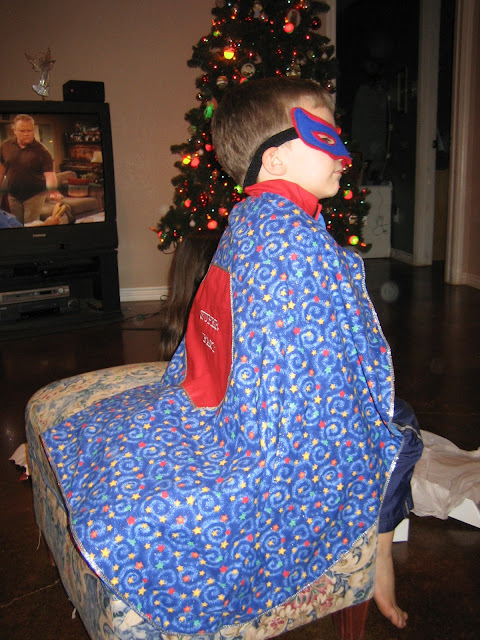 One day he told me quite matter-of-factly that (in his role as a superhero) he would "catch the bad people and tell them about God so they can be good." As a woman who loves Jesus, this mama was so proud of her little evangelist! 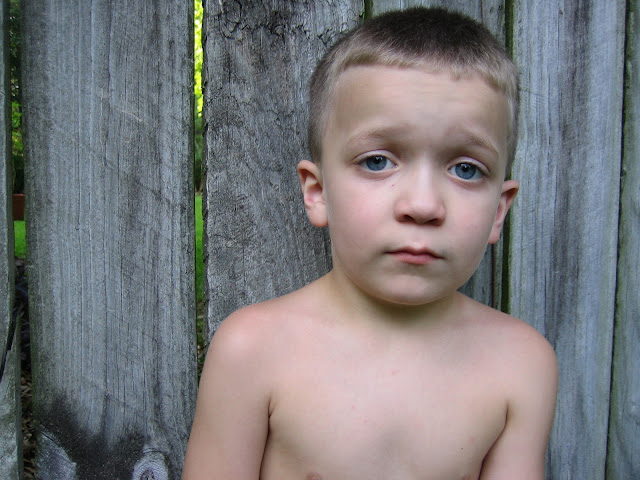 Then he added, "And if they don't believe or don't want to understand, I will shoot them."

that's about the age of my sister's little man - so i can totally hear him saying these things! of course darth vader & maul are his heroes, so his mama is a little worried :P
September 14, 2012 at 11:02 AM

Zion said…
Awwww! Those stories are so precious, just look at how adorable he is. Hannah and I were just mentioning the other day about the 3 of us relating do to speech therapy, although I'm sure Cody would have still had tons of cute things to say either way.
September 19, 2012 at 9:17 PM