I've been in an Eisley mood this week. Am I silly that I LOVE that they're from Texas?! This one's an oldie but a goodie! :) I don't have a particular reason why this is one of my favorites. It just IS. I love the way it sounds!

I've been a busy little bee again this week! I'm sorry I'm pretty much only posting on Saturdays lately! Maybe if things would slow down, I could actually have some song-themed days to blog about. OR, maybe then things would be too boring to actually have a theme song! I don't know, but for now I'll just fill you in on the happenings around here!

...paid off a HUGE chunk of debt
{thanks to the IRS & President Obama!} 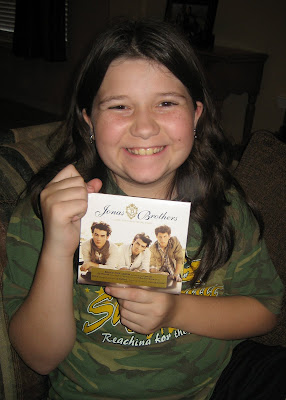 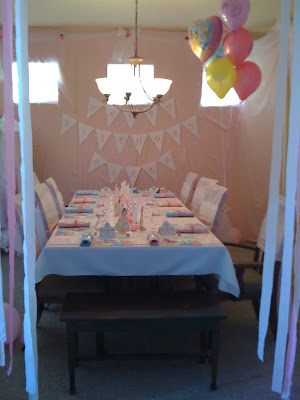 {OK, I said "helped", but I really only started the process! Jana & her mom finished making it look like a room fit for a princess!} 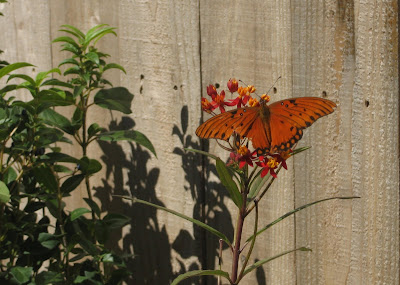 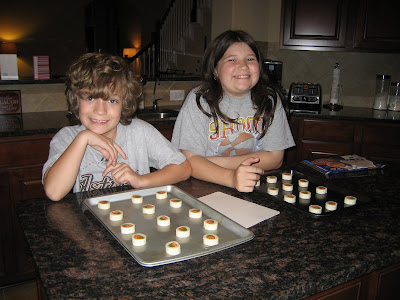 {OK, so I didn't take a picture of our guests, but I got this shot of the kids "making" the cookies that they brought!}

I better post this & get to bed before the clock strikes midnight!! I hope y'all have a super great week!!
Email Post
Labels: financial freedom garden Scrobbled Saturday