Since I didn't do my usual post last weekend, I didn't get a chance to tell y'all that Ross King led our church service last Sunday! It was so great!! I just love his humility and authenticity. So often we [Christians] are ashamed to speak about our struggles, yet he openly shared about how he suffered depression after his father passed away unexpectedly. Y'all know about my struggles in dealing with stupid cancer and how I've had to fight lies and doubt with truth. There have been times when I've known the truth in my head but have had to fight to believe it. Though my situation is different than his, I could relate to Ross when he spoke of singing the truth in the midst of that time of grief. He would sing in hopes that he'd believe it more. I get that! One more thing before I move on, he's moving and has a great moving sale happening on iTunes and his website. If you don't have his music or are missing some of his albums, now is the time to get some! Anyways...

I've had quite a bit going on lately, so I have a lot to catch you up on! I'll probably forget a few things, and some things aren't necessarily blogworthy, but I'll try to hit the highlights of the last few weeks!

First of all...Blue Bell is back!! 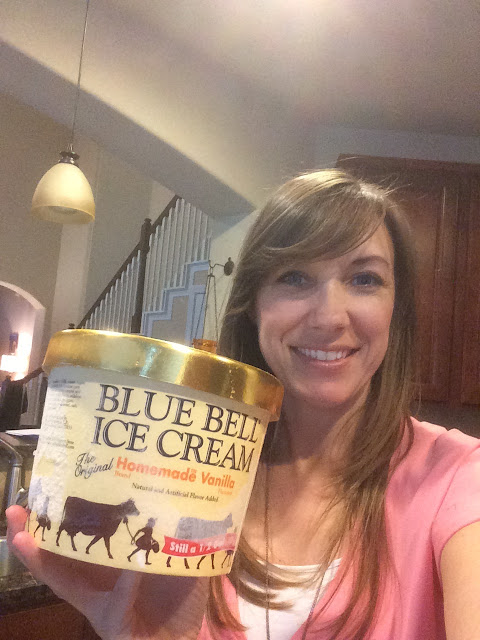 The high school had a "Meet the Falcons" night where we got to see all of the fall sports' teams.

The head coach said a few words about each team, and the part about cross country was kinda funny...he said they were like vampires or something, that they are the hardest working team that never sleeps (referring to them arriving at school well before everyone else...he said 3:30, but it's actually several hours later than that)! 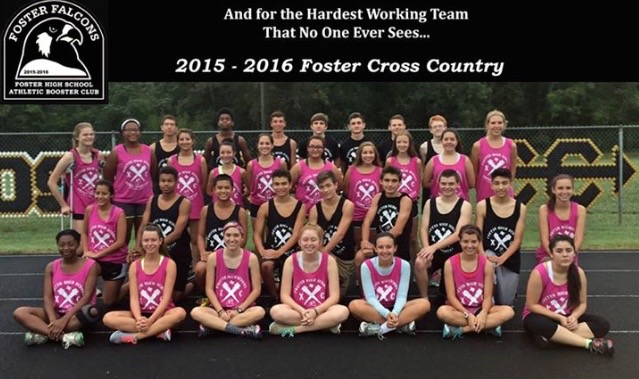 A church member paid for the staff and their families to attend a Skeeter's game, so we did that one night a couple of weeks ago! 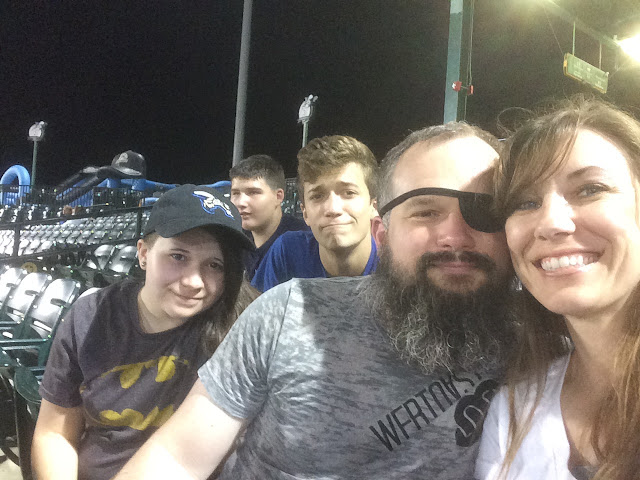 My boy ended up running a fever of 104.9 and stayed home from school one day. I don't normally take picture of my sickly boy, but he was wrapped up in blanket upon blanket. And he's never cold! 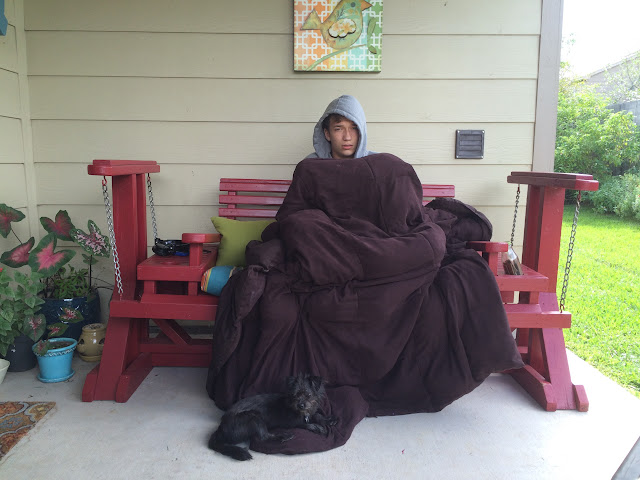 We went to my brother's house for Labor Day! I made his favorite dessert (banana pudding)! 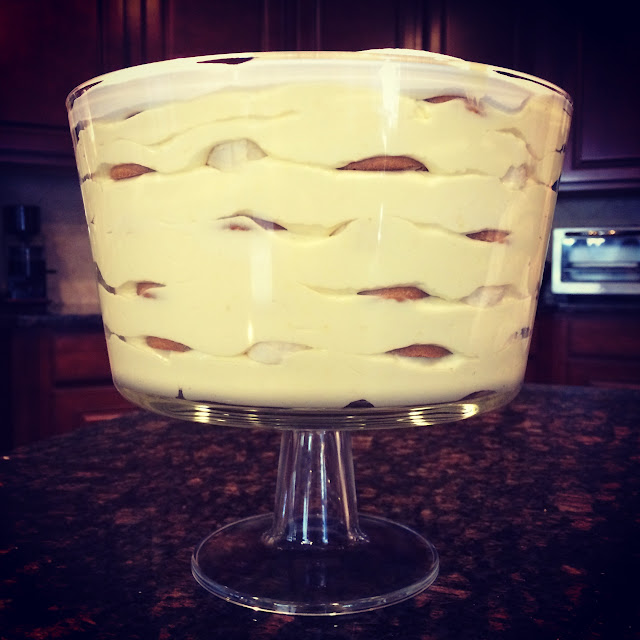 I forgot to take any pictures until we were leaving and his kids had already gone back inside, so he humored me by taking a few selfies... 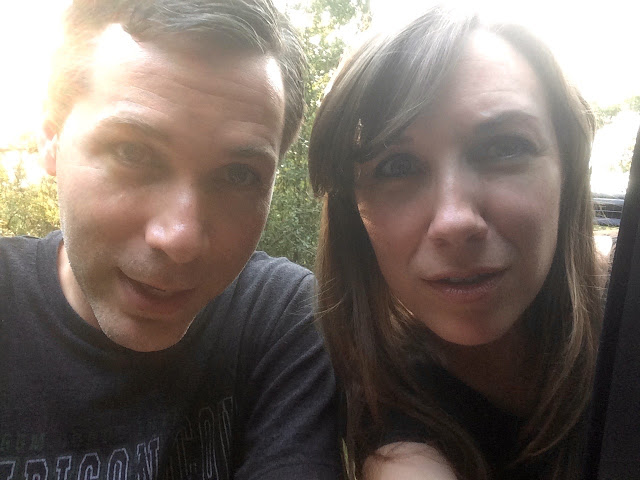 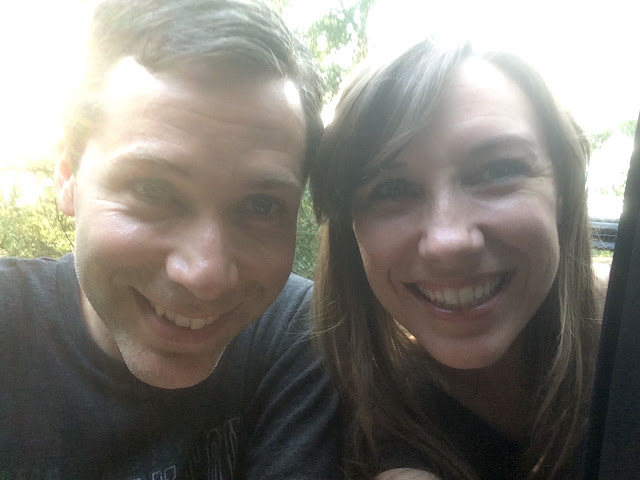 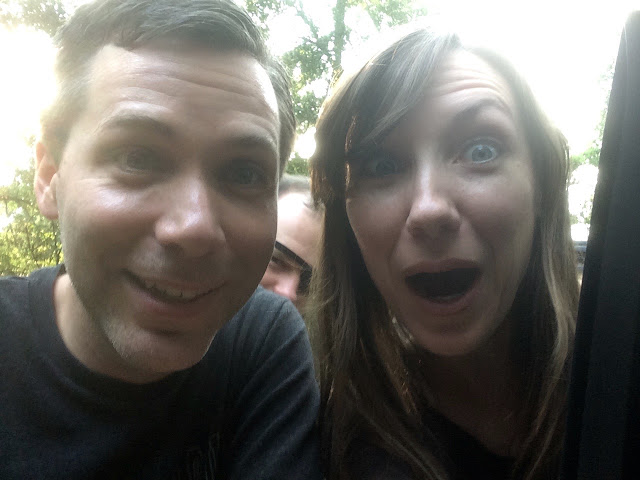 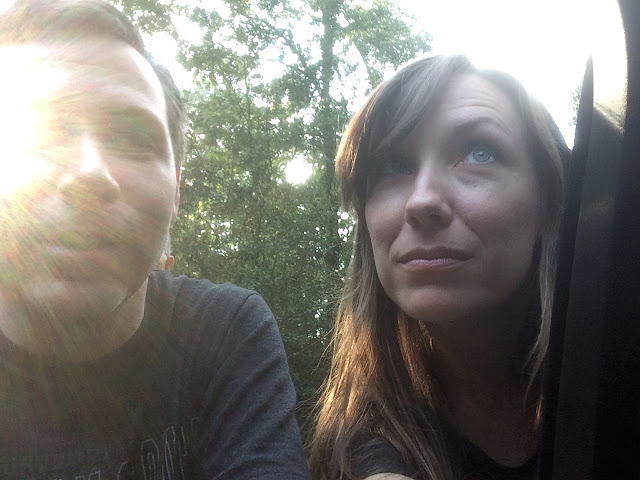 We got to watch Evie Kate one night! I was teaching her to say my name, and she sorta did while she was at my house. Nicole texted me to say that she said it on the way home! ü 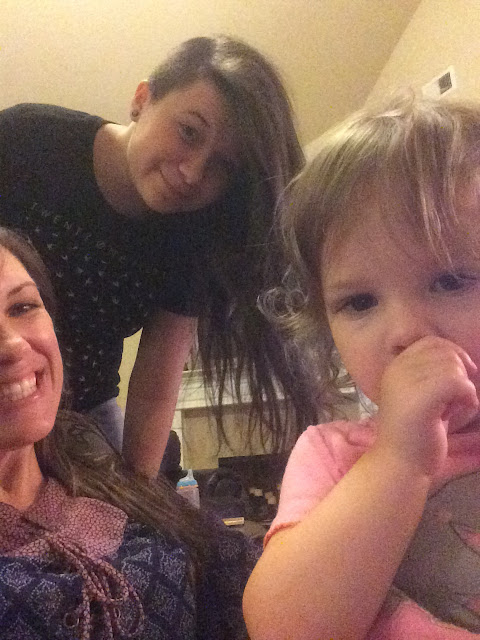 Cody had a meet in Galveston on a very rainy day. In fact, the rain was so bad that I was an hour late to the meet. Fortunately it was delayed two hours, which gave me the opportunity to buy a rain jacket. {Side note: a Target employee had greeted me at the door and also happened to be behind me at the checkout. He made my day when he told me that when he first saw me he thought I was a kid who was there for the release of a video game!} The rain calmed down long enough for the varsity teams to run. 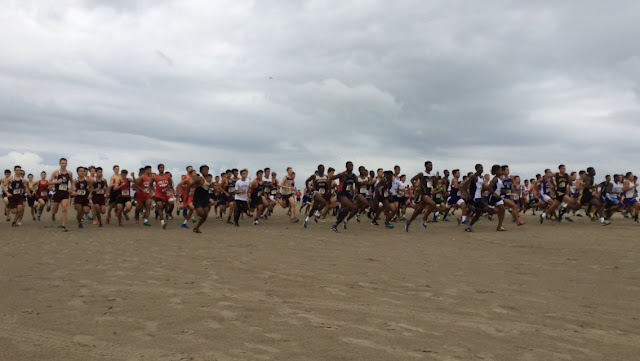 Cody's race was the first one, and he did well, all things considered. They combined 5A and 6A, so he ran against giants! OK, not really giants, but some of them looked like grown men! The rain picked back up for the JV races, and there were puddles in the sand/mud by the time the JV girls finished...as if it wasn't difficult enough just running on the beach! 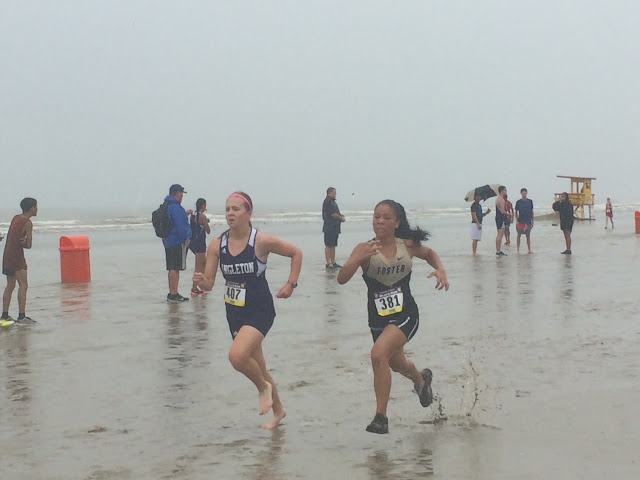 By the time they finished, I was soaked all the way through to my skivvies! They made the most of it, though, and enjoyed a little mud frisbee before going back to school... 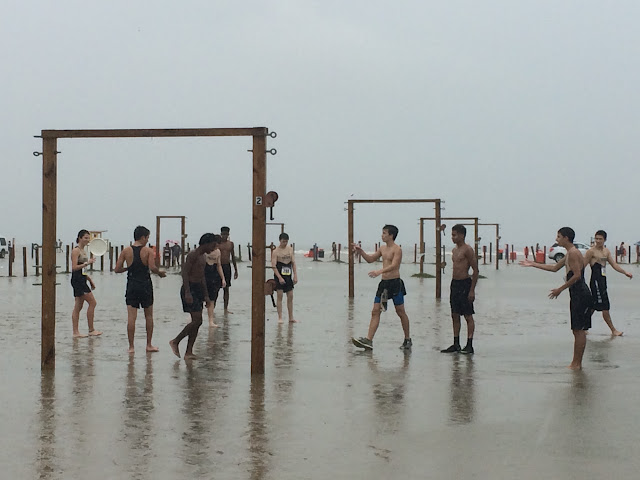 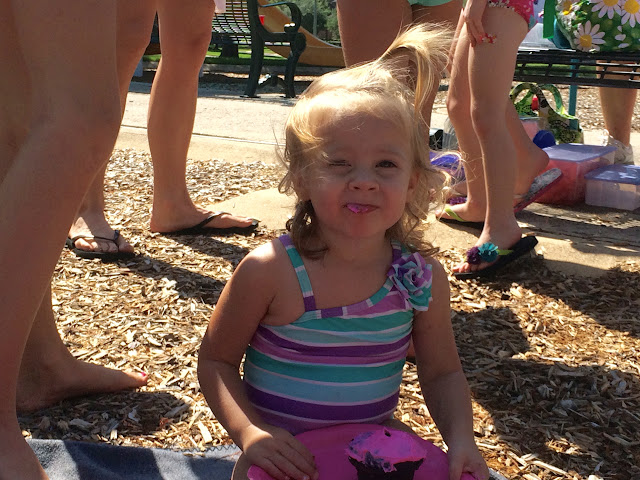 Laurien, Elly, and I went to Sam's Burgers Fries & Pies for Laurien & my mid-birthday celebration that afternoon! 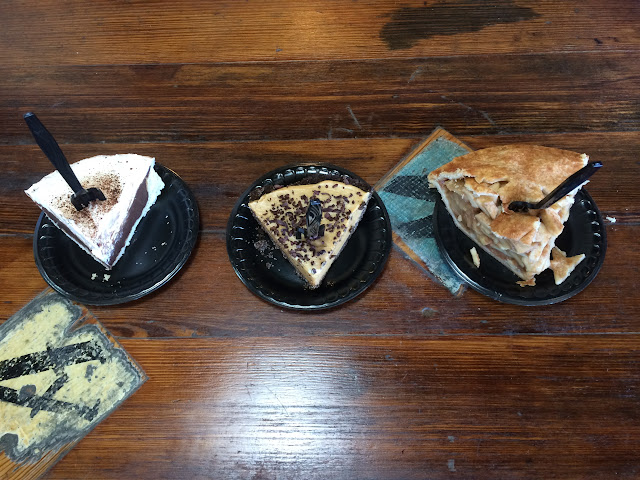 Last Sunday was our annual Women's Fall Gathering at church! We heard a great message from Emily Mills of Jesus Said Love, enjoyed a delicious Mediterranean meal, were led in worship by my friend and co-worker Lindsay, and I got to host a table of super great women! 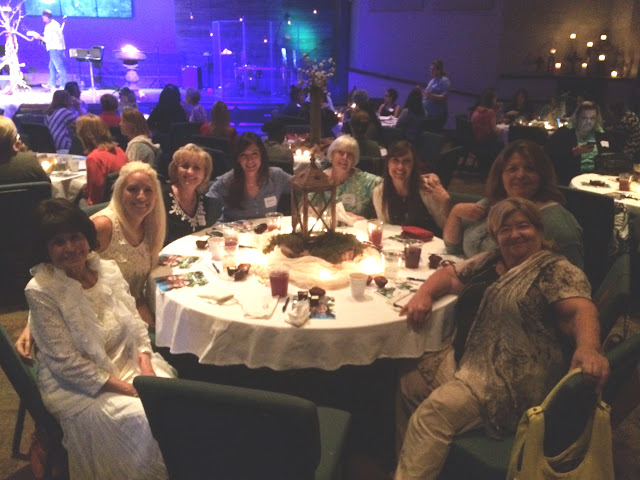 The thing that stuck out the most to me that night was when Emily was talking about what we're free from and free to. I won't try to quote her, because I didn't write it down word-for-word, but she was saying that the things that once brought shame, when exposed and surrendered to Jesus, will be used by Him. That's good stuff! It's beauty from ashes, and I just love how God does that!

Cody had a meet the other day that wasn't near as eventful as the one on the beach! It was in the afternoon, though, and they don't usually do as well in the afternoon. Overall, the team didn't have the best results, but it was a learning experience. 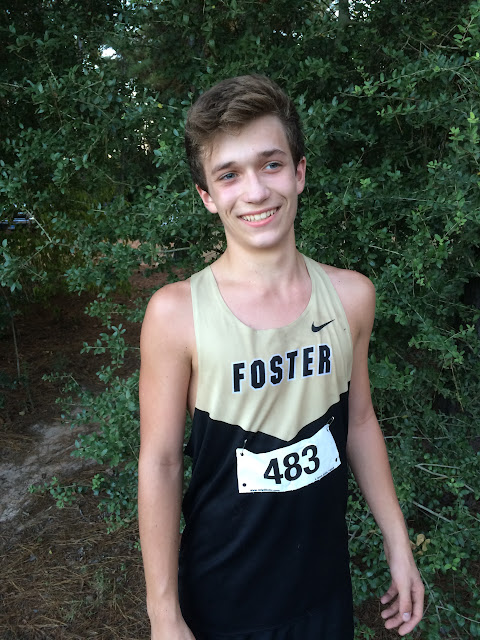 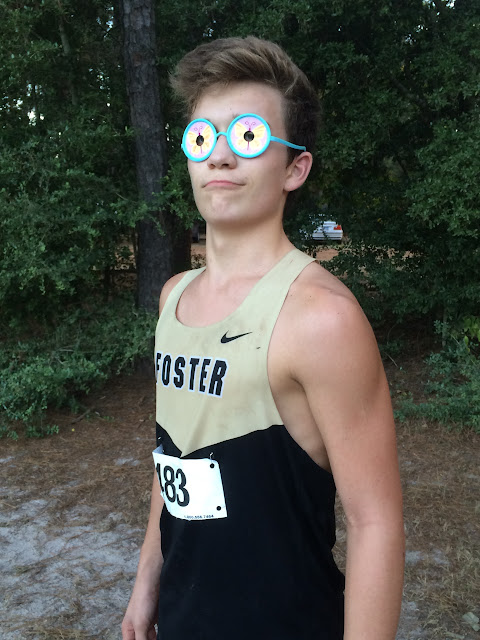 This past Saturday was a really great day! My friends and neighbors, Chris & Christen, are in the process of adopting a child. They had a garage sale to raise funds for the adoption, and it turned out super great! Not only was the fundraising a success, but it was also a beautiful picture of "family." Dozens of people helped out at the sale or donated items and/or money (or all of the above)! They are special, authentic people, and I'm so glad to see the outpouring of love on them! 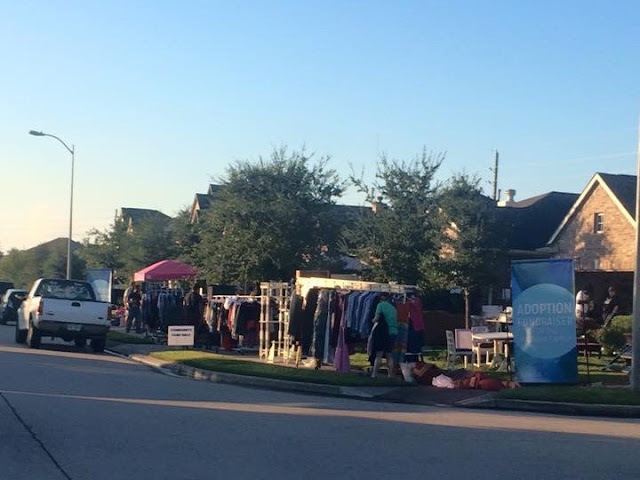 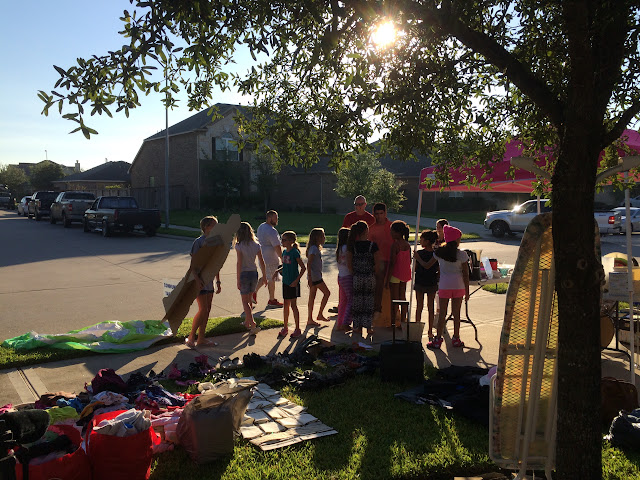 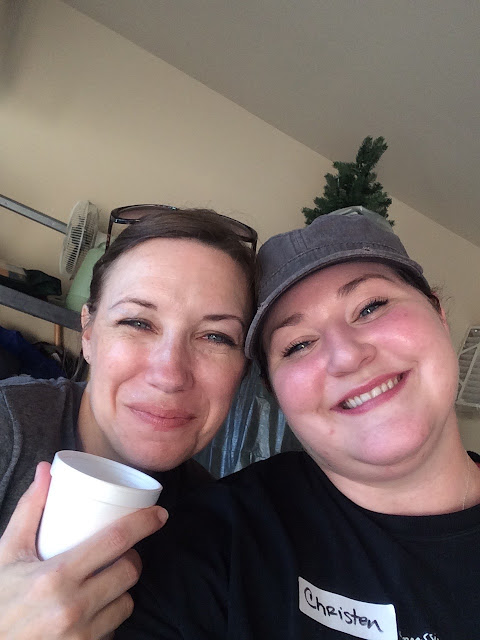 Julie bought her first house, and Cody & I helped move some of her and Nicole's things into it on Saturday as well! 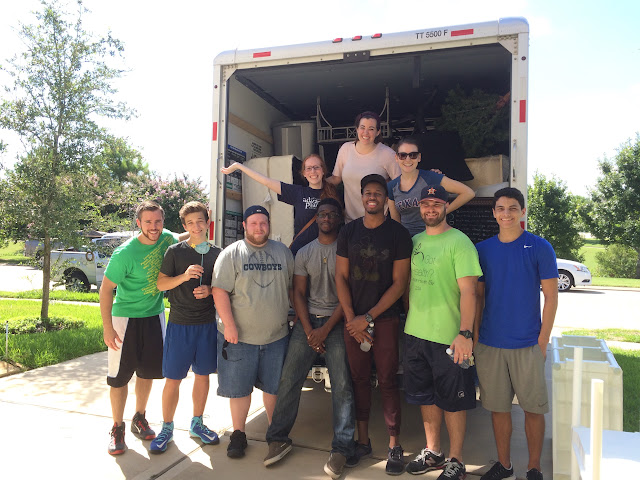 Then that evening, Chris & I went out with our friends Adam & Susan! {They're the ones who had the crawfish boil earlier this year!} 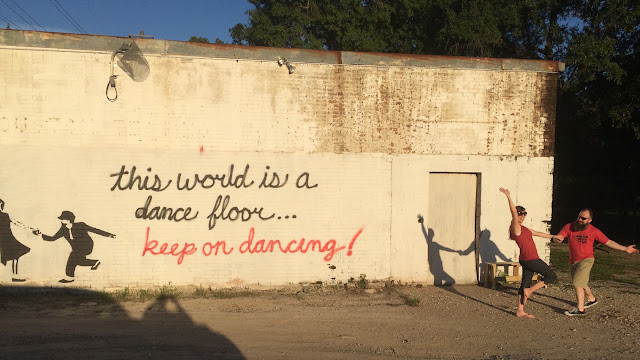 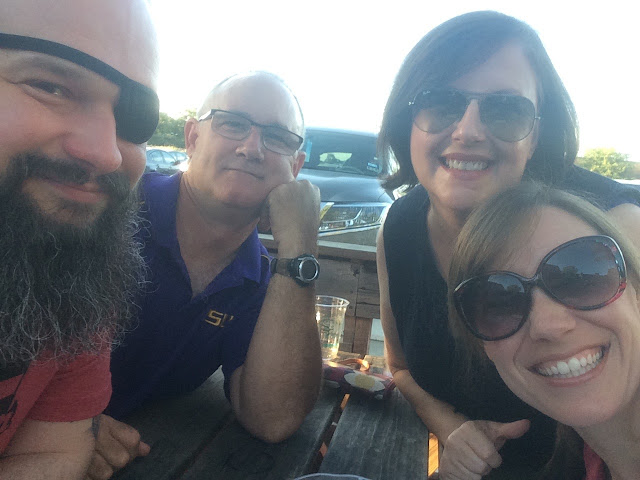 And yesterday evening I got to meet my newest little neighbor who was born on Thursday night! I didn't get a picture of her, but trust me when I say that she's precious! She's super tiny and has a head full of dark curls. ♥

Alrighty, I better get to bed so I can get my vampire to practice early in the morning. Haha! I hope y'all have a super great week! I'll try to catch up on your posts soon!! ♥

Zion said…
I love all the pictures. The ones of the track meet in the the rain are really cool! I also like that one of you and Butch dancing :)
November 3, 2015 at 5:22 AM