"No Matter Where You Are"

I've been listening to Us the Duo since Elly told me about them (right before I left for India). I didn't realize that this song was in the movie The Book of Life until I found the video. I haven't seen the movie and know nothing about it, but it seems like it has something to do with Dia de los Meurtos. Don't judge me...I like this little duo! I plan on posting another song of theirs soon, and it's super cute! ü

Most of my week was the same as usual: work, chiropractor, and church. Other than that and a little debrief with my India teammates and the Missions Team at church...

I had coffee with the most handsome & sweet boy that I know.... 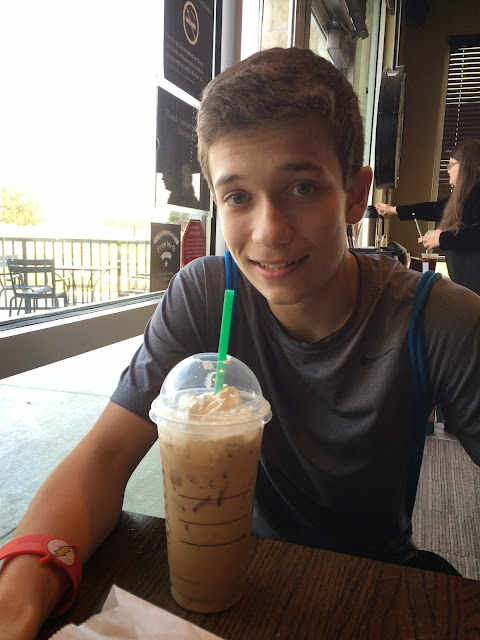 ...And we hosted DNOW at the Warehouse this weekend! Our family had a couple of schedule conflicts that made it a little difficult to host a group this year, but I helped with checkin & transportation (a bit) and sat in on the sessions. My friend Colin led worship again, along with my friend Craig & a couple of other guys. I enjoyed catching up with them! :) The only pictures I took were when Kloe' and I were at the checkin table... 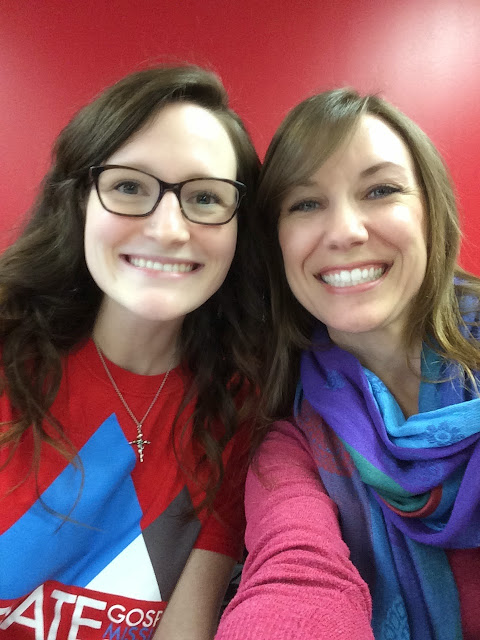 ... & when we were instructed to take selfies! 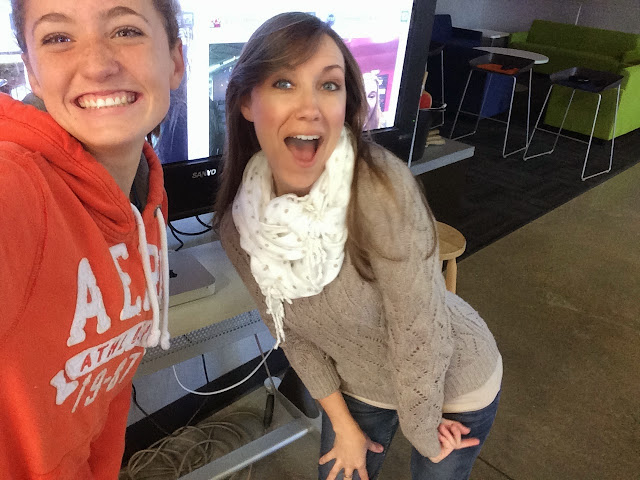 I also took some video of the hoedown {because Mabry convinced my boy to dance!}


Baby girl had her big art contest yesterday! We didn't officially find out how she did, but it's not the most organized contest. We don't think she made it to the next round, but we're proud of her finished product! She drew Bailey's boots in a puddle and titled it, "Learning to Dance in the Rain" {based on Bailey's favorite quote, “Life isn't about waiting for the storm to pass...It's about learning to dance in the rain.”} 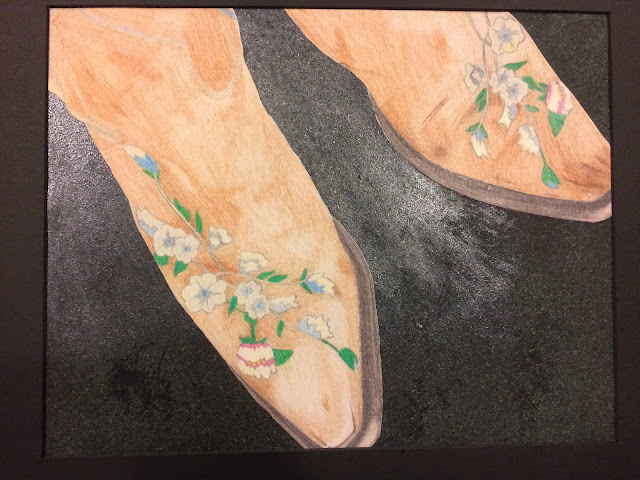 I suppose that's all for now. I have an exciting event this week and hope to have a chance to blog about it {& maybe India?!} :) I hope y'all have a super great week! ♥

Brooke said…
i hope we don't have to wait as long to read about india as we did last time! ;)
(says the girl who still hasn't blogged her october vacation)
February 10, 2015 at 2:08 PM