Wow, y'all...I change my Saturday post to a weekend thing instead, and I still can't seem to post! I ended up with a pretty busy weekend, so I probably should've started early! Since I basically didn't do anything exciting until Friday, I'll just tell y'all about the past few days...

...Baby girl got her driver's permit! 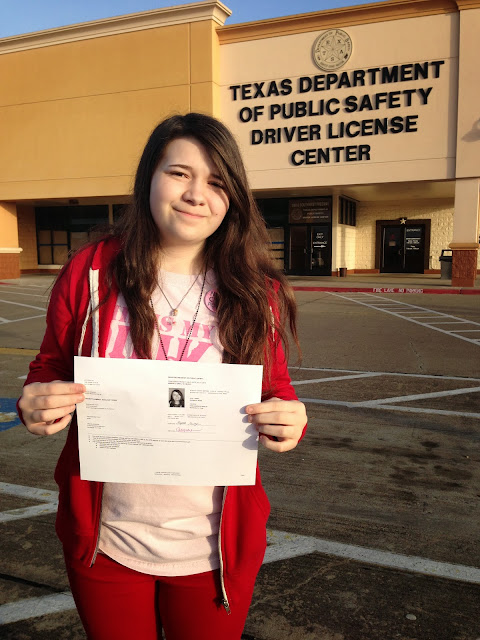 ...While waiting for Cody & Tate to be finished with track practice, Elly & I indulged in a sundae at a super cute soda fountain near the kids' schools: 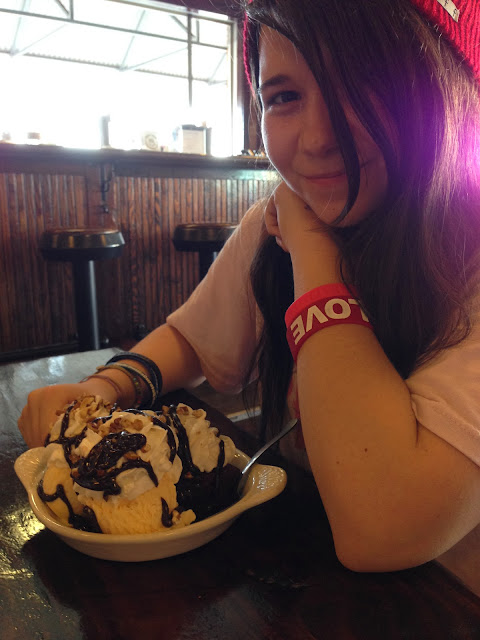 ...My family had our traditional Valentine's Waffle House dinner with Clara Belle and my little friend Caleb ♥

...I took baby girl out for a little driving practice:


...I made some cookies for Christopher & I to take to a little going away party for our friend Tim: 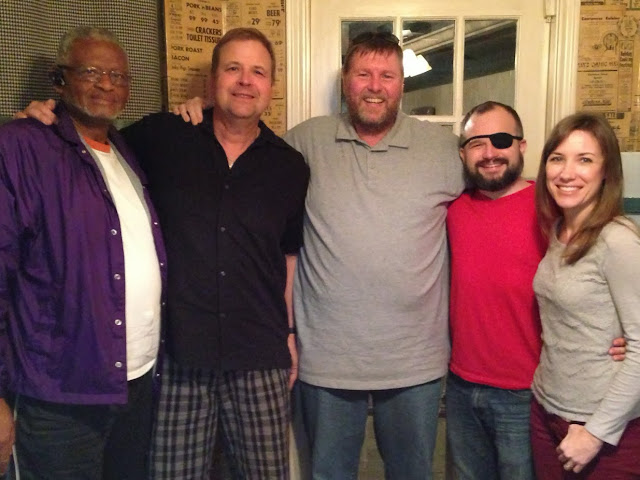 ...We had a Meet & Greet after church on Sunday, where I enjoyed meeting &/or talking with several new members of our church!

...I got sent home from the Meet & Greet with enough meatballs to feed our Community Group (& then some) last night!

That about wraps it up! But one thing happened earlier in the week that is worth mentioning...I received a call from my sweet boy's Texas History teacher. She began the conversation reassuring me that he wasn't sick, injured, or in trouble, which was nice of her to state right off {since a mama's heartbeat always accelerates as soon as she sees that the school is calling!} She went on to say that parents generally just receive phone calls for the reasons she had just mentioned, but rarely do they receive phone calls when a student is doing well. As you've probably already guessed, she was calling because he's doing well! She said that he always does what he's supposed to do and says "yes ma'am" and "no ma'am". She remembers my baby girl and said that we've done well with both of our kids {though I think I just lucked out in the kid department, because I've done plenty to mess things up!} Anyways, I don't mean to sound like I'm bragging, I promise! Since I mainly blog for myself, I wanted to be sure to document this! :)

As far as the song goes...Ellie Holcomb's new album, As Sure as the Sun, comes out on Tuesday!! I got it 8 days before it was released {'cuz I'm cool like that} & have been listening to it basically nonstop. I haven't seen an official video for any of the new songs yet, so I thought I'd post this one instead. I'll close with my favorite part:

When you sing your sad songs, I will learn the words and sing along
When you're in the valley, we'll find the river running through
I'll hold onto you

Zion said…
Brag away. That made me want to cry. I would be so proud if that was my son and Elizabeth looks so beautiful, but I still can't believe she's so grown up! Wow.
February 19, 2014 at 9:02 AM