Y'all may already know this, but...Jenny & Tyler performed at the Warehouse a couple of weeks ago!

The Warehouse, as in the student ministry building at our church!

It was so neat to have them there! It turns out that they are close friends with some of my friends. So not only did we manage to get them to perform at our church, but I got to hang out with them that evening! Dorothy, one of our mutual friends, had picked up dinner for all of us, and I was standing in the kitchen eating it when Tyler invited us to join them in the "green room" (our preteen room at the Warehouse). So we joined them, Taylor Jones (drummer for The Vespers, who played for Jenny & Tyler on the tour), Matthew Clark (who opened for them), and some of our mutual friends' daughters (who walked us through a brief lesson on using Snapchat).

As I just mentioned, Matthew Clark opened for them. I'm pretty sure he & Laurien were separated at birth. Seriously, they are just alike! 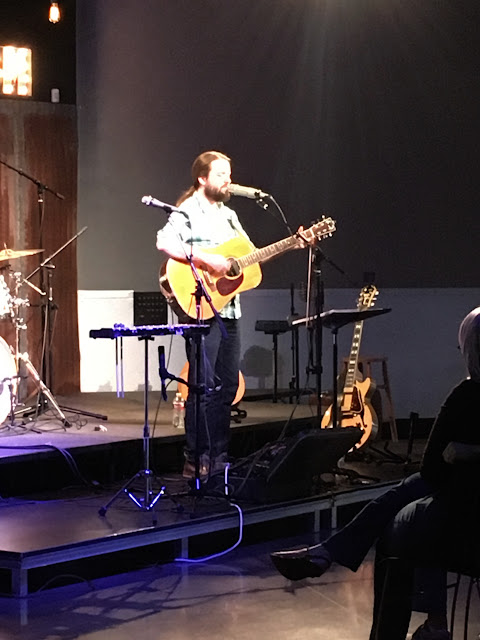 This is Laurien telling us that he quoted her favorite obscure poet who nobody has ever heard of except for the two of them! ;) 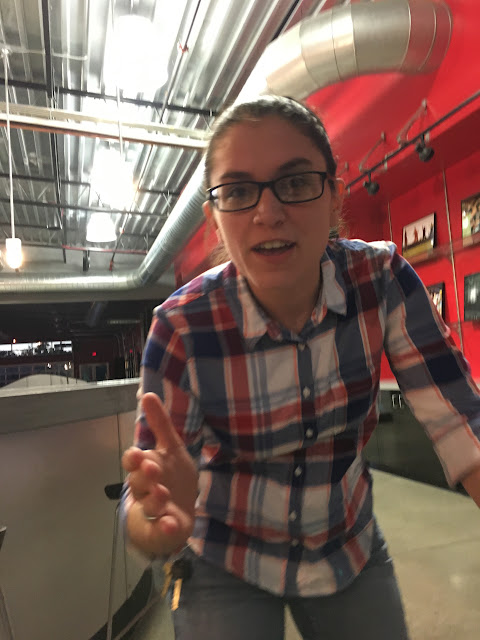 As expected, the concert was super great! 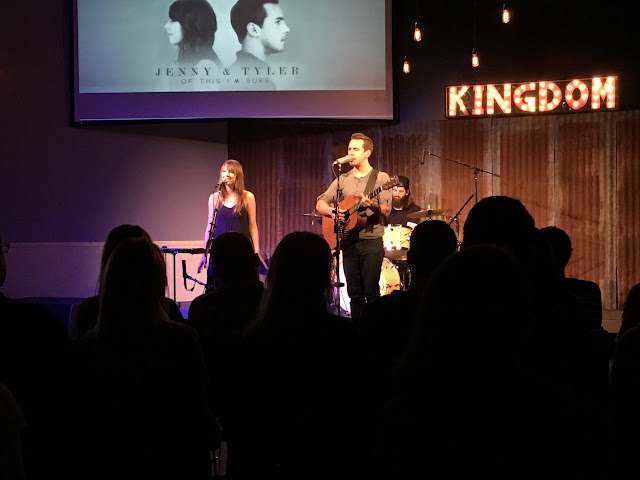 They mostly did songs from Of This I'm Sure, but they also took requests for a few songs. 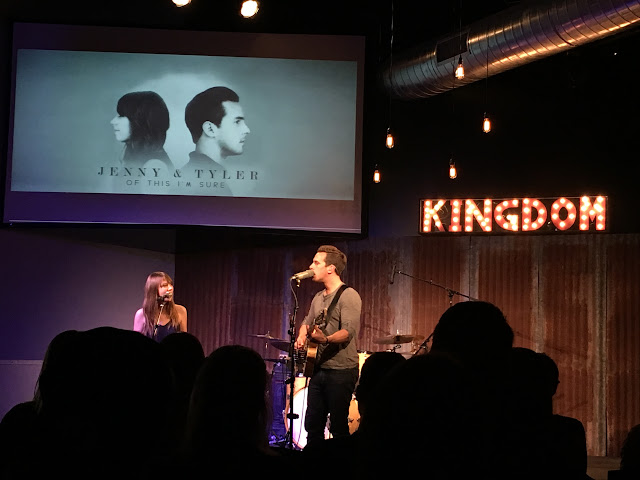 So we got to hear songs like "One-Eyed Cat" and  "Skyline Hill" as well! ü 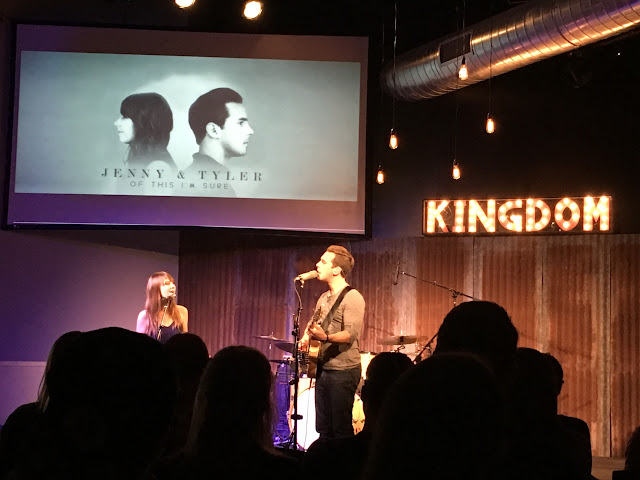 Speaking of Skyline Hill...it is located in Delaware, which is where Tyler was Don & Dorothy's "adopted" college student. We heard a lot about Delaware that evening, which I thought was cute! 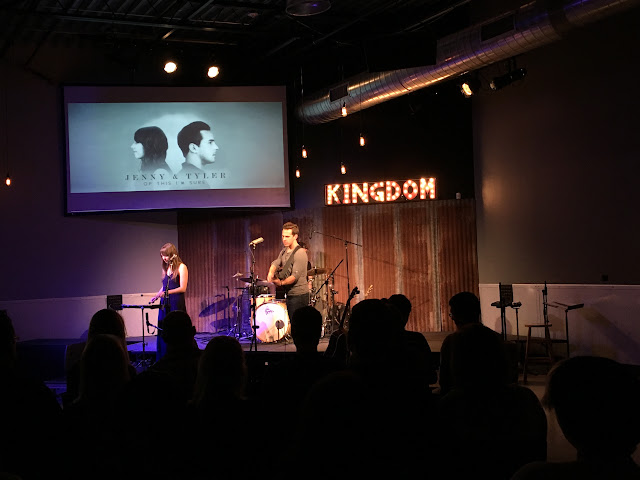 And because we're silly, Elly & I asked if we could take a picture with them while standing in the same order that we stood last time we saw them...Here we were then: 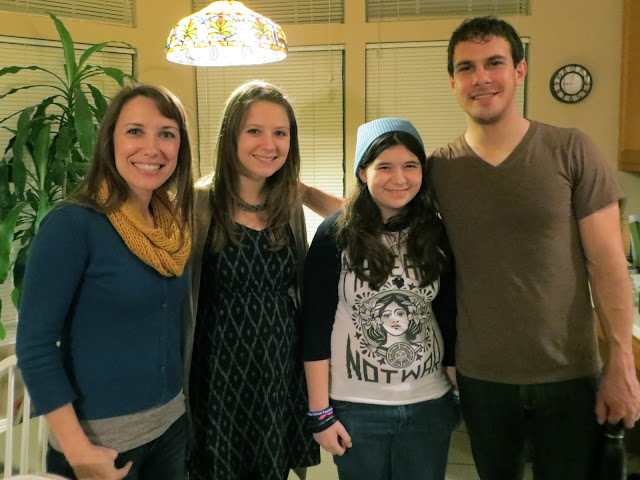 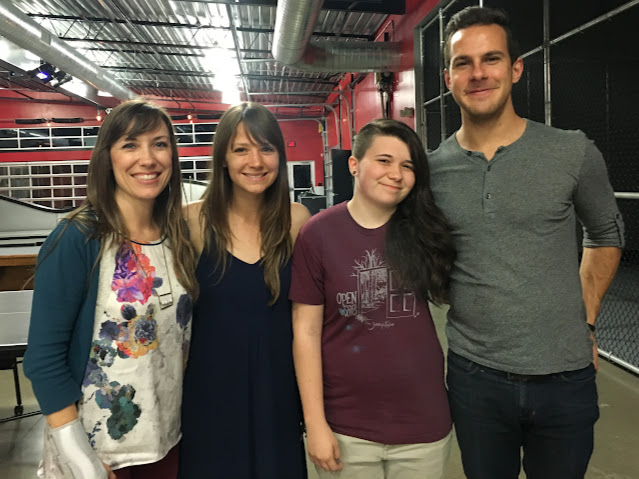 As usual, there was a song played at the concert that I have a new appreciation for. I thought it was good before, but I really heard it for the first time that night. It's today's song, though you probably figured that out. It is a bit haunting, but there's a tinge of hope in what is I see as a passionate plea.