Talk about happiness...this girl was happy to wake up to emails from NEEDTOBREATHE on Friday! New album info, instant downloads with pre-order of the new album, new videos, Tour de Compadres dates...so much goodness on April Fools' Day, but it was all for real!

Baby girl drew a sketch of me for art class! 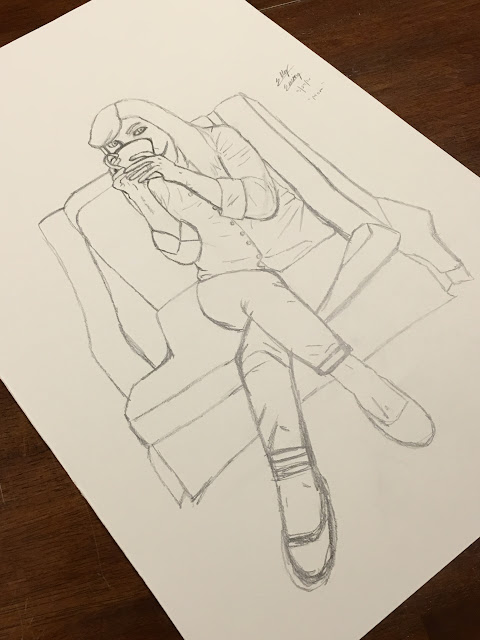 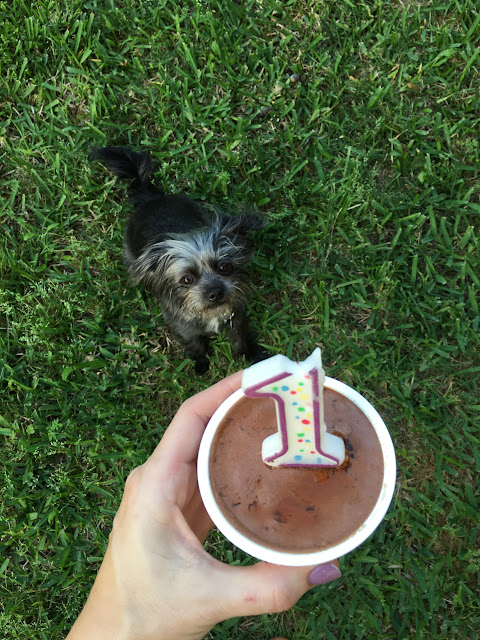 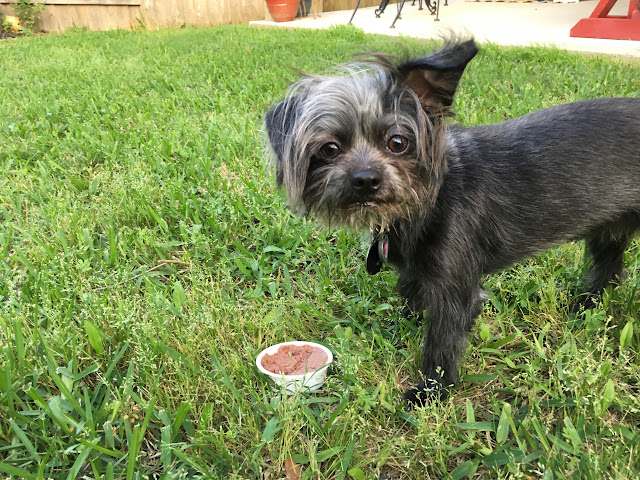 And Laurien and I went to Brenham for Cody's track meet! The 3200 was at 2:30, and the remainder of the running events didn't start until 5:00. That left around five hours between his events, so we explored the town where Blue Bell ice cream was created! We ate at a little cafe, then we visited a few little shops in the square. We came upon a little park where I took this picture for you, Natalie! 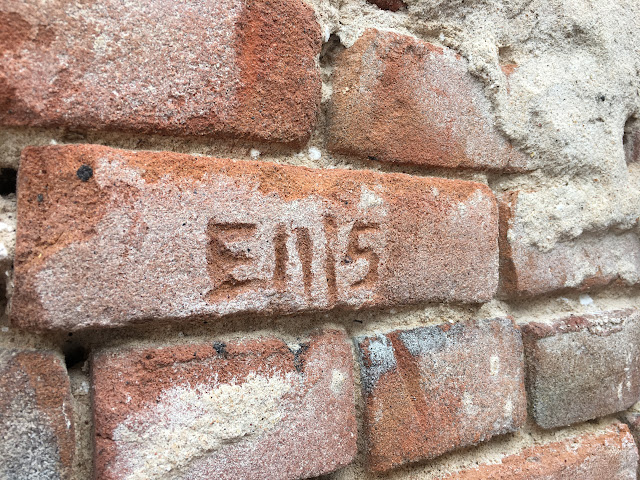 And of course we enjoyed some ice cream!! 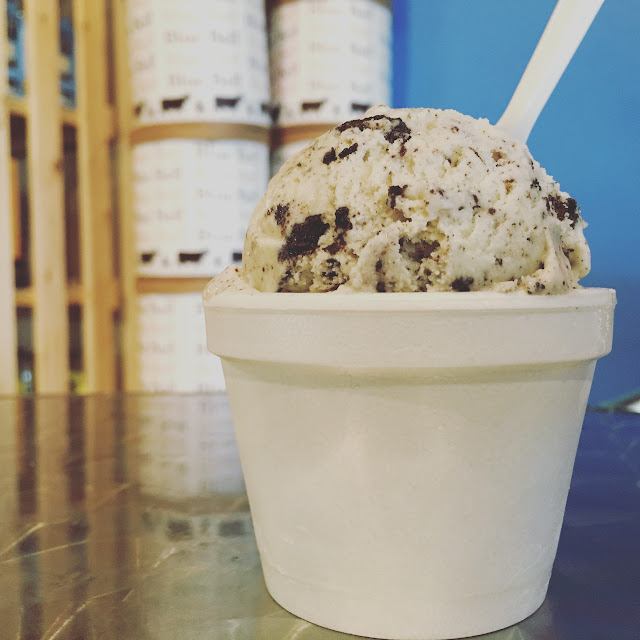 A couple of hours in to our little adventure, we realized that we totally could've gone to Austin if we had thought of it earlier. We were too late for that, so we drove around town for awhile and discovered a park with an amphitheater. It was too cold and windy to be outside any longer than it took to take a picture with our new friend, Athena, though! 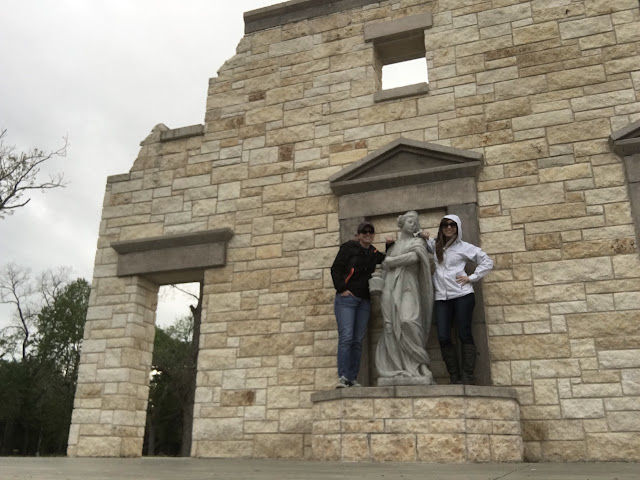 We eventually ended up at a coffee shop where we were delighted to discover this cute little band that played some gospel tunes as well as some 60's stuff! Ü 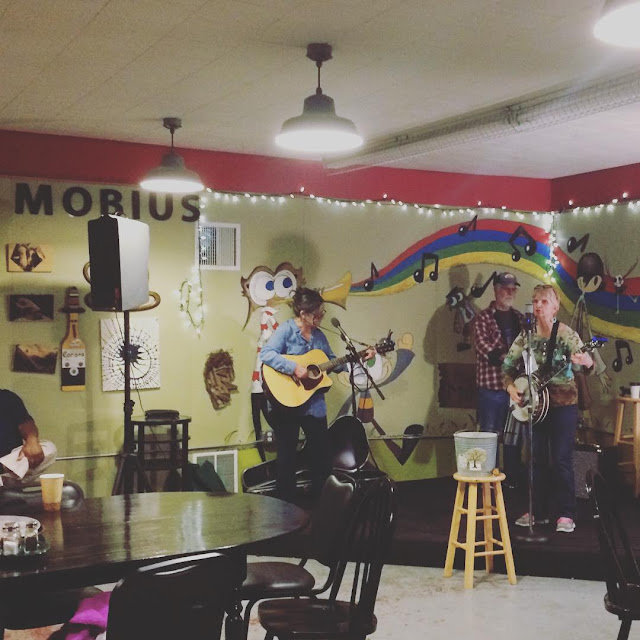 Then we got the text from Cody informing us that they were putting out the hurdles for the second time, which meant that it was time to head back to the track! 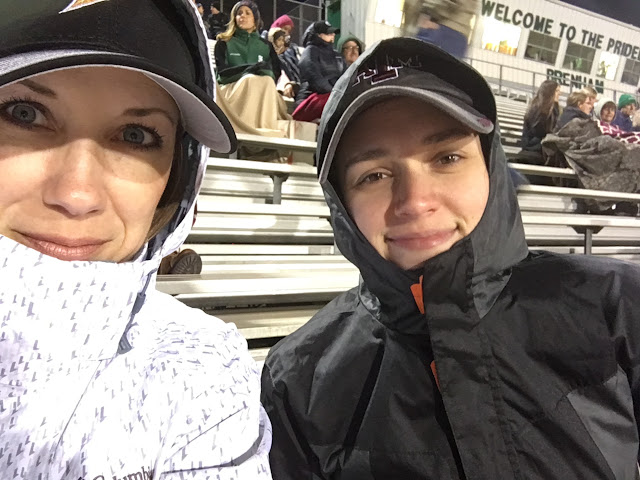 Because I'm generally using my phone to time my boy, I have a hard time getting pictures of him actually running. But I promise he did! And for such a cold, windy night, we were totally fine with a 5:06 mile! 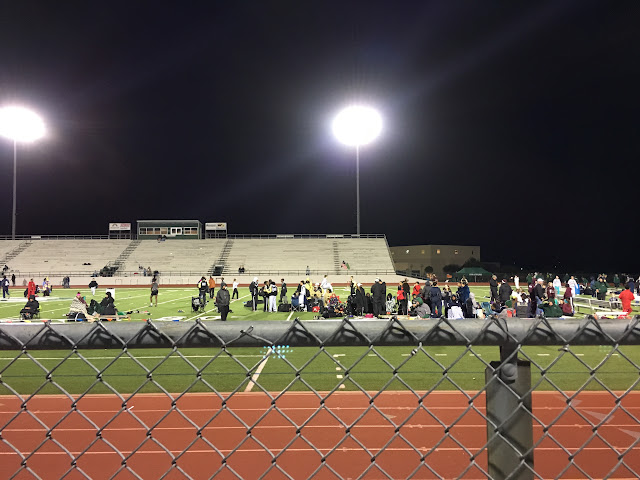 Two adorable things happened at Community Group tonight...I got to hold an adorable puppy, and this:

Mabel Grace kept nuzzling her little head into Christopher's beard! It was precious! ♥ 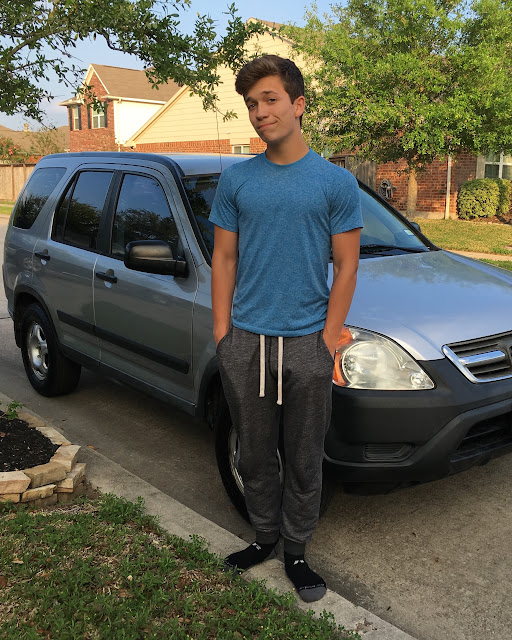 Seriously, y'all...she gave him to us! A couple of months ago we had a conversation about vehicles that ended with the prospect of us buying her old vehicle when she bought a new one later this year. Then she texted me a couple of weeks ago and said that, though it was a little earlier than we had previously discussed, she was getting a new vehicle and would like to give us hers for Cody! Y'all. I hesitate to use this word because of its overuse, but this is such a blessing! Though I know we are not obligated to buy our son a car when he turns sixteen, we had hoped to be able to provide one for him like we had for Elly. Unfortunately, things changed when Silvie was totaled. Our plan had been to replace Travis (Christopher's car) with one that would become Cody's after a couple of years. Then we would get Christopher a newer one like Lola. But the money we had saved for Christopher's car went to buy Oliver instead, then several other things came up and prevented us from being able to save up to replace sad little Travis. So I really didn't know how we'd be able to buy cars for both boys in the next year or so. With Chris working from home now, it isn't as urgent; but it is still something that needs to happen because there's a very real possibility that Travis won't start next time. He's in that bad of shape! But now we have a little more time before it's urgent, and we know that God provides. He has proven Himself faithful once again!!