"The Face That I Make. A Picture Song."


Today's song is slightly inappropriate, but it's funny and somewhat relates to my post (but not really)...

I thought I'd show y'all a few of our Christmas photo outtakes. You may have seen a few of them in my Christmas Camel post, but I thought they were worth re-posting! :)

This is when the camel was embarrassed about his Santa hat: 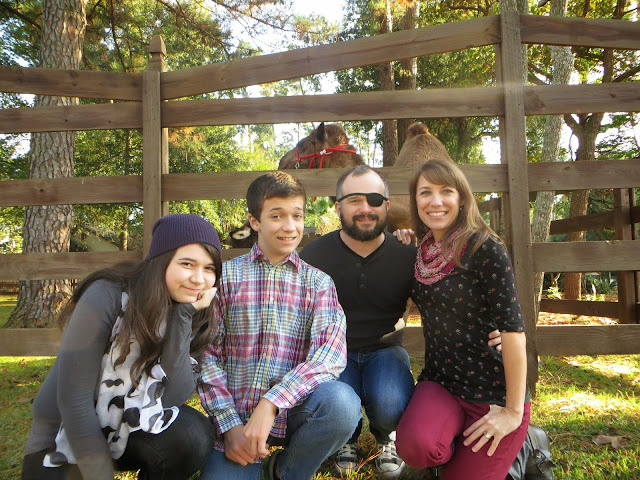 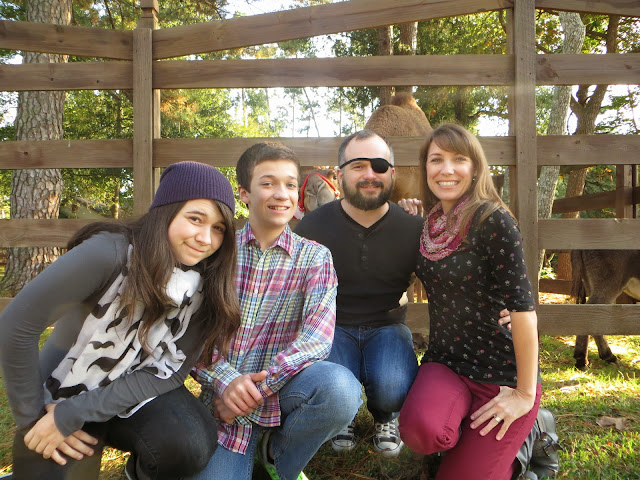 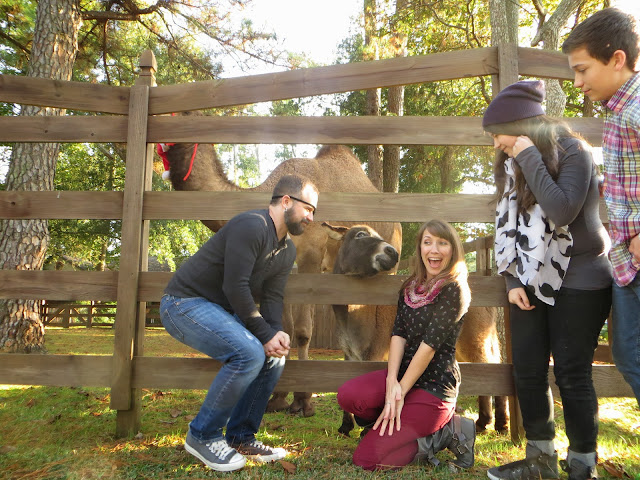 Random posing in the middle of the donkey nuzzling: 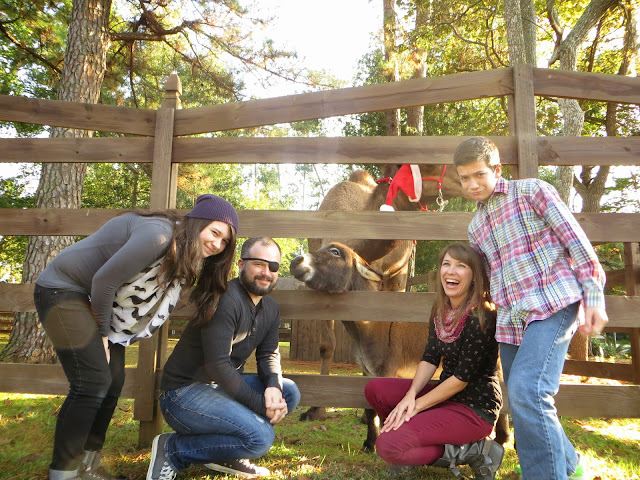 Trixie knew that Pepper was unavailable for family photos, so she tried to fill in. Either that, or Kerry wanted to be in our picture so desperately that he prompted her to stand in for Pepper so he'd have to get her: 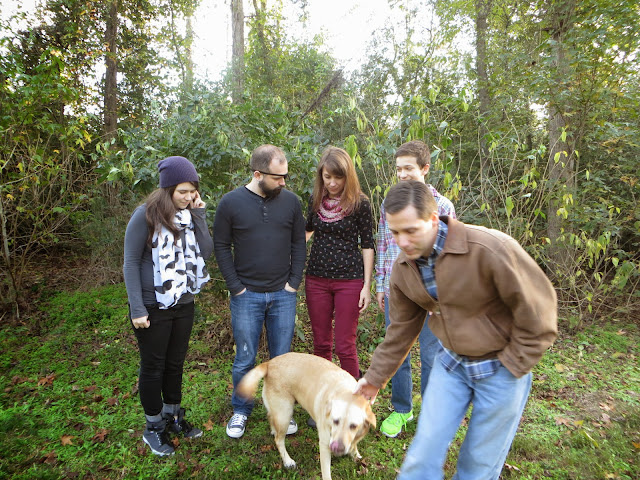 {that was obviously a joke, in case you don't remember how Kerry feels [felt?] about pictures!}

This an outtake for two obvious reasons: 1) my hair was pretty messed up after the camel tried to eat it, and 2) we were posing like Cody usually does* 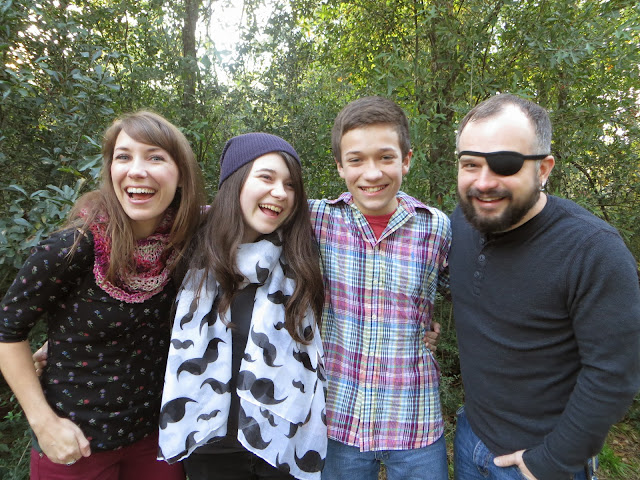 *Ironically, Cody is the only one not posing in this picture...He was laughing at us making fun of him by trying to do his photo pose. He does it all the time and was gracious enough to reenact it for me in the following video:

Then there are a few that were fine but just didn't make the cut: 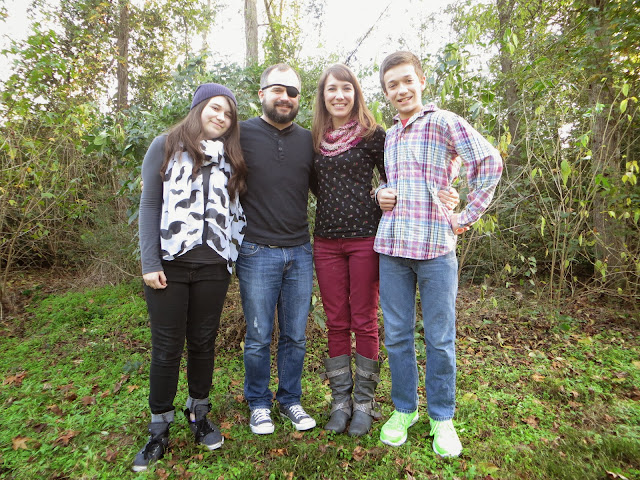 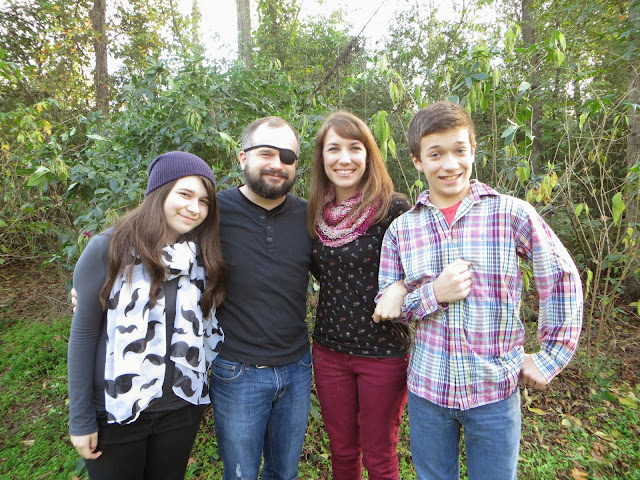 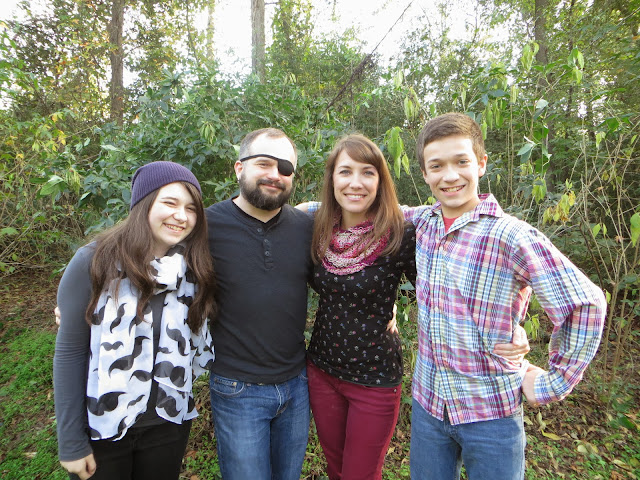 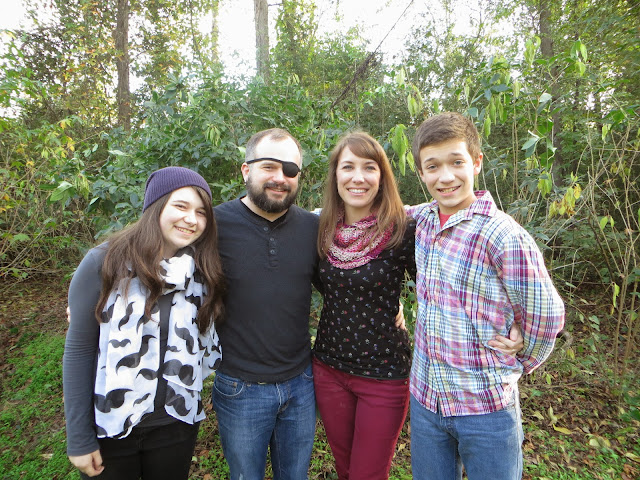 I like myself better in a couple of the others, mainly because my hair is less messed up! But we felt like the family as a whole looked the best in the following picture, so we used it for our Christmas cards: 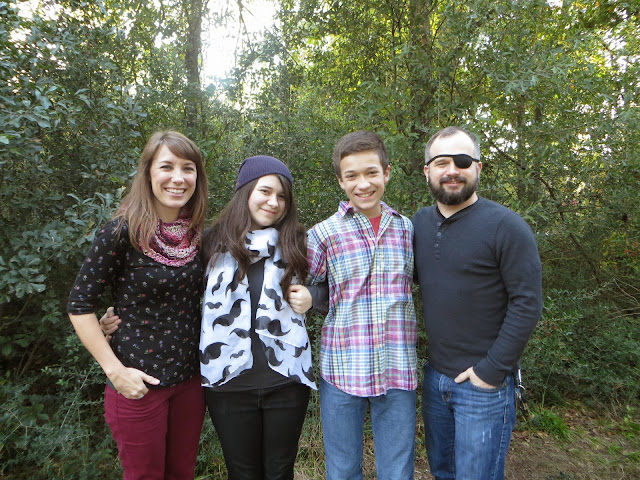 And here is the final product (the actual card is better quality, but this is the best I could do to show y'all): 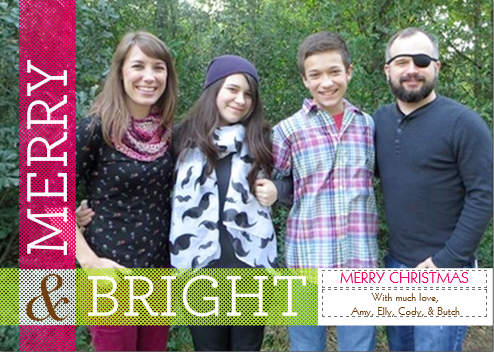 Zion said…
It's a fantastic photo and gracious of you to choose one that isn't your favorite of yourself on behalf of the entire family (believe me, I know all about that!).
December 4, 2013 at 1:24 PM

Brooke said…
that song is stinkin' hilarious. i literally almost spit my coffee out laughing!