"Grateful for Your Love"

I'm sorry that I don't have a song for you to listen to today, but you can hear a sample on iTunes. I tried to find the song for you, and I didn't want to pick something different just to have a song. You should totally buy it so you can hear the whole thing. It's so good! I'm going to see Ellie tonight! I'm sure she won't do this song, because it's actually Drew Holcomb and the Neighbors that I'm going to see. But y'all know that I'm really going for Ellie! :)

Aside from a heavy heart due to the loss of my cousin, I had a really nice week. My dad and brother went to the funeral, but it was just the wrong day for me to be able to make it work. If it had been on Friday, I would've been free and clear because I had a full two days without any legitimate responsibility. Chris and the kids were on a retreat with the youth group, and I decided not to go because I didn't want to do that to my kids. Seriously, who wants both of their parents on a retreat?! So I ended up with the house to myself for the weekend (plus most of Friday), which is something that hasn't happened in a loooong time! At first, I literally didn't know what to do with myself (as in, just myself)! But I managed to fill my time nicely...

...ate lunch with a girl in my Growth Group!

...did a tiny bit of shopping

...stopped by the store to pick up some sushi {which ended up being enough for three meals} 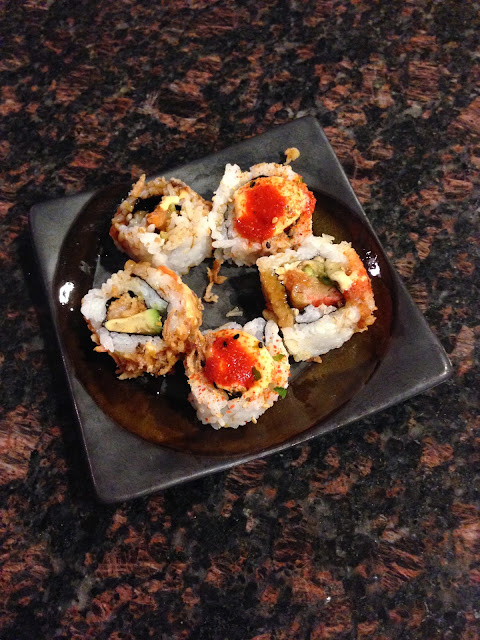 ...drank an entire Wild Cherry Pepsi by myself {as Elly would say to this particular item, "YOLO" <~ she doesn't say this much, but there's a little back story...I generally don't drink cokes except for at dinner, and even then I split it with one of the kids. One afternoon recently, I had asked if either one of them wanted to split one with me, and neither one responded. So I said, "I guess I could save it for one of you later...or just drink it all myself." As if I was doing something wild and crazy, Elly said, "Just do it, Mom. YOLO." ü}

...shut all the blinds {because I'm a little creeped out when I'm home alone at night}

...tried on a bunch of beautiful tunics that a friend from India is letting me borrow for my trip!

...had my PJs on by 6:00pm on Friday night & watched a couple of movies {one that I probably shouldn't have watched while home alone + one that wasn't scary at all!} 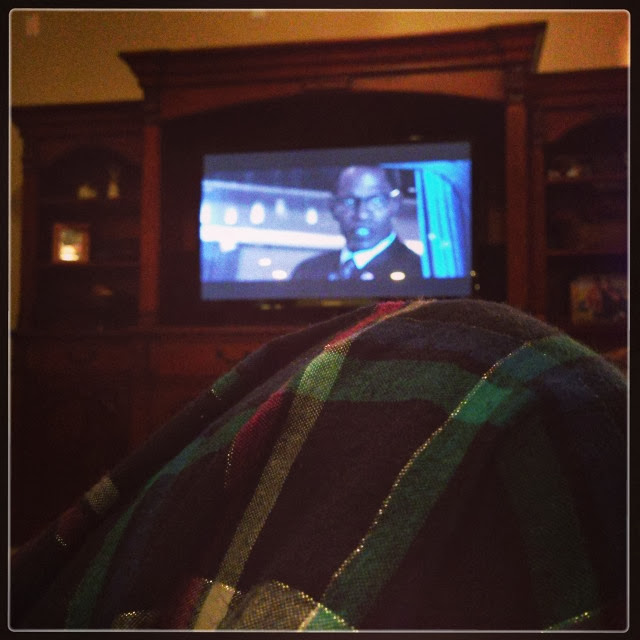 ...started re-knitting a hat for Laurien {that I had originally started before my wrist acted up in the Spring, I think. I lost my place, so I had to start over...}

...slept with music on {it's probably safer to hear suspicious noises, but I really don't need to hear every little noise when I'm home alone at night}

...only my bed one day {really living on the wild side, huh?}

...stayed in my PJs until 11:00am {Seriously, y'all, I usually wear PJs from maybe 11pm until 5:30am. I basically did that in reverse on Friday/Saturday!}

...didn't cook anything {unless you count the water I boiled for hot tea}

...left the bucket of Halloween candy on the island & grabbed a piece almost every time I walked by

...did a little Christmas shopping

...completed two projects at a "Pinterest Party" at my friend's house 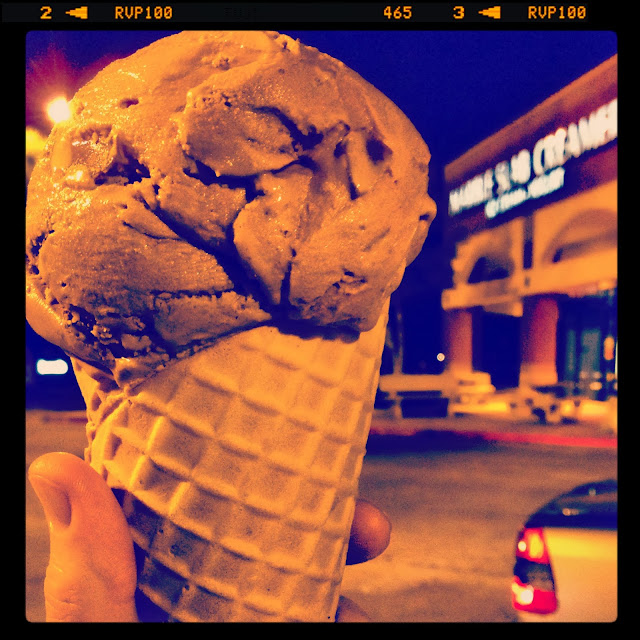 ...went to a game night at another friend's house

...won the first round of Apples to Apples {I had a feeling that Sherri would think that new shoes were magical, and what do you know...she didn't even read the rest of the cards after she saw mine!}

...did my usual Sunday routine at church

So, I didn't really do a whole lot of exciting stuff, but it was nice. How was your weekend?

Brooke said…
my house is too cold, so i always go straight for the jammies first thing!!