It has been so long since I've posted one of these that I'm sure you've forgotten about this:


I have a little MISspeak for you, and I'll begin with the end...

"The code is your name. Do you know it?"

To which the person cautiously replied, "My name?" 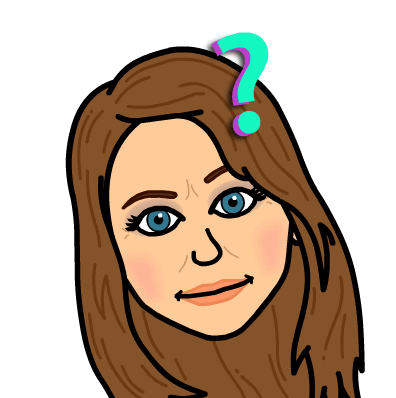 See...I had assigned a certain code to someone -- I won't say his name because the code is his name --who was doing some work at the church. And [this isn't normally how we do things, but in this circumstance] I had been told to just make the code his name. Only there are no letters on this particular unit where he was supposed to use the code, so I had to assign the numbers that correspond to his name.

So when he came in to get his code, the above conversation took place. He handled it graciously -- meaning that he didn't totally laugh his head off and make fun of me! But when he replied so cautiously amused, I realized how completely ridiculous of a question that was and went on to explain what I just explained to you.

Ftr, he actually didn't know the numbers for his name, so we figured it out on our cell phones. ü

Robert said…
Thanks for your post about prevent heatstroke: kids and hot cars. It is very helpful to me! my kid needs that
July 16, 2016 at 7:53 AM

many thanks for sharing ...