So...I want y'all to know that I'm still alive! It has been a month since I last posted, and that was not my intention at all. I have thought about y'all a lot and wanted to catch y'all up on things, but in all honesty I was overwhelmed by where to start. And the more time that went by, the more overwhelmed I felt. I just imported 125+ photos that I've taken on my phone since my last post. I took some of the picture specifically for y'all...some of them are still worth posting, but others are things you probably don't really care about. I think you'll be glad to know that I've narrowed the photographs down to around 15!

Alrighty, then, let's get started...

First I'll fill you in on non-photographed news that I think you'd actually want to know...first of all, as of today Christopher is officially working at home again! Long story short, he has wanted to do this for a long time. He'll still work for his former employer from home on a part-time basis but will now have more time to devote to his own business again. We are both very happy with this and felt like it was time.

In work-related news, yet another one of my guys has resigned his position! Wade's last day is at the end of the month, but his family is staying at our church. When I asked if I should be concerned that three of my four guys have left in a little over a year, Wade said, "It's not you; it's me." Ha! Anyways, I don't feel like this transition will be as difficult as Lance's and Aaron's since he's sticking around, but I'll probably lose it on his last day just like I did with the other guys. Sigh. On a positive note, though, two new guys are coming on board, and I like them so far! I'll keep y'all posted...

And now for the pictures...

The kids and I enjoyed our youth group's annual Broomball event! 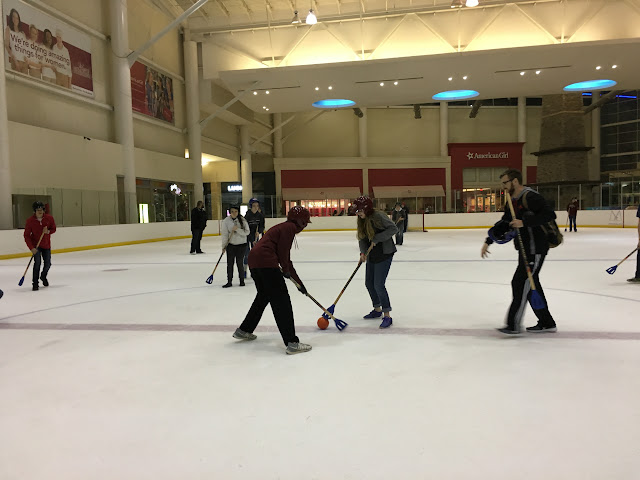 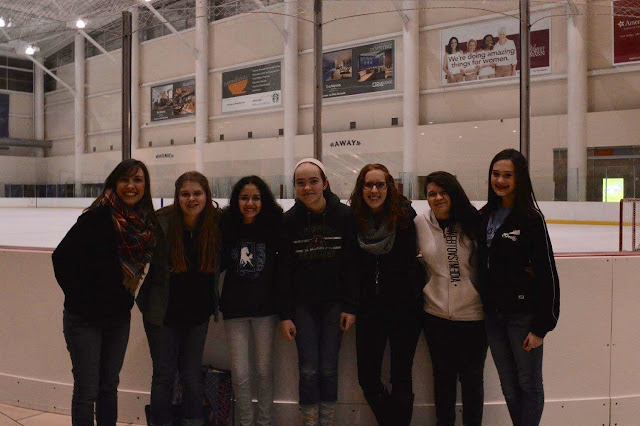 While Elly was upstairs somewhere in the same building taking an SAT class, Chris, Cody, & I attended the Fall Athletic Banquet (it was originally scheduled for the fall but had to be postponed until January, in case you wondered). I was glad to see that cross country was given around three minutes in the fifteen-minute video. That doesn't really sound like much, but I was just glad that they were included! 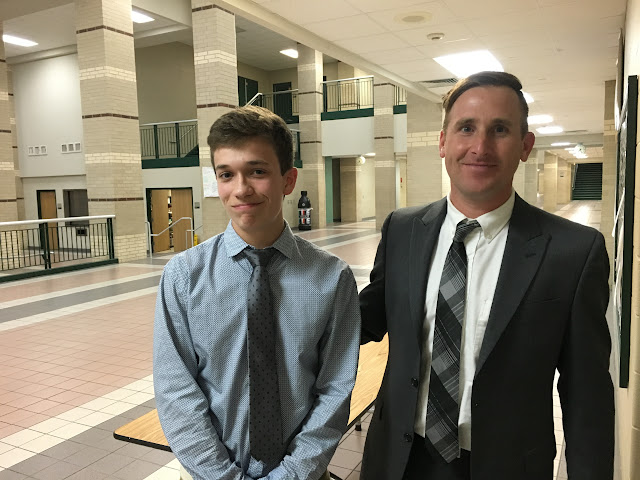 We had a little scare with my scruffy puppy a couple of weeks ago! Apparently the new mulch in the backyard was pretty enticing to both puppies. Pepper has never tried to eat it before, but she has acquired a few bad habits from Dulce. A piece of it got lodged in her throat, and she was alternately panicking and panting. She could breathe, but we couldn't get it out. I rushed her to the vet, and they discovered that it was stuck between her back teeth. They were able to get it out with forceps and didn't have to sedate her, so I was able to take her back home right away. Plus, because we saw a tech and not a vet, it only cost $11! What a great ending to a scary situation, huh?! She was much calmer and happier on our drive home! ü 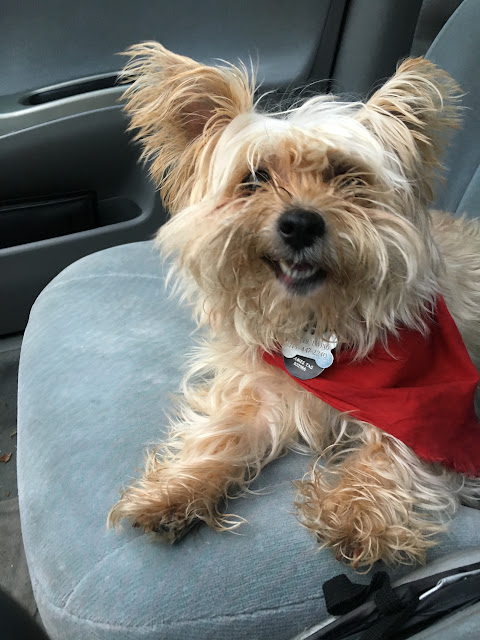 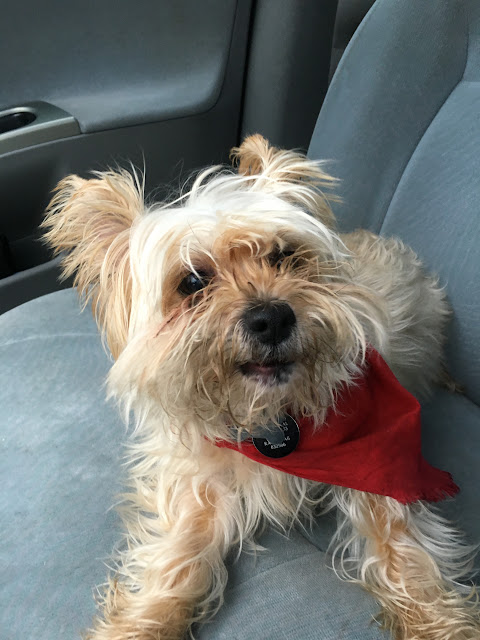 I got to spend most of one of my off days with Nicole, Evie Kate, and Mabel Grace! We ate lunch at Chick-fil-A then enjoyed some Krispy Kreme donuts! 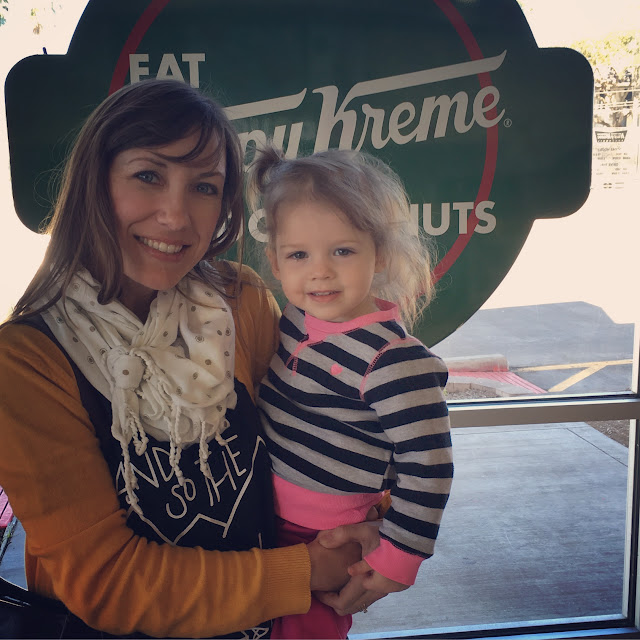 My sweet {& handsome} boy got his letter jacket!! 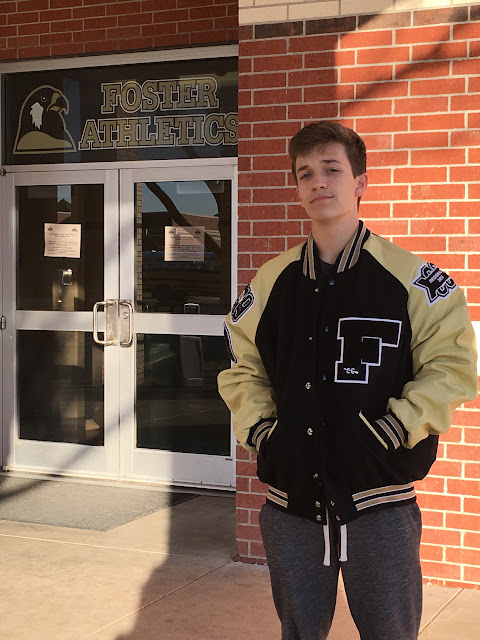 Our church hosted DNOW again with three other youth groups in the area. I helped sort food at one of the mission sites... 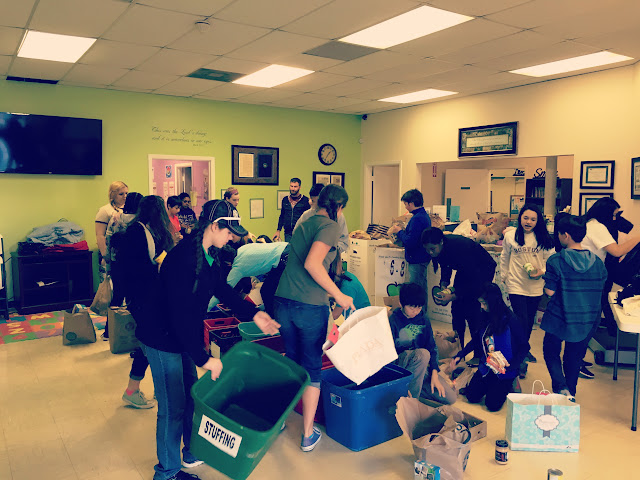 My friend Camille hosted Cody's group. I enjoyed hearing how much she and her boys loved Cody and his friends! ♥ 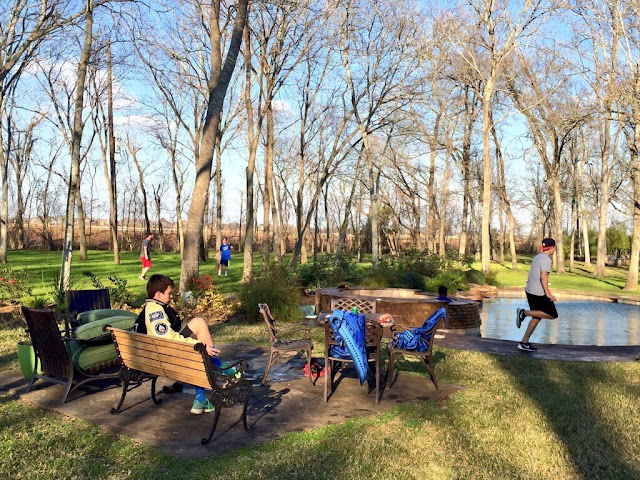 While Cody was at DNOW, Elly had her art competition across town... 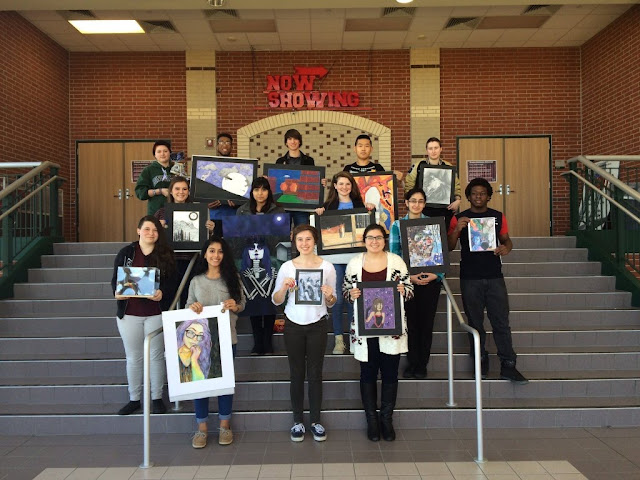 Though she didn't place, I think she did a great job on her sculpture! 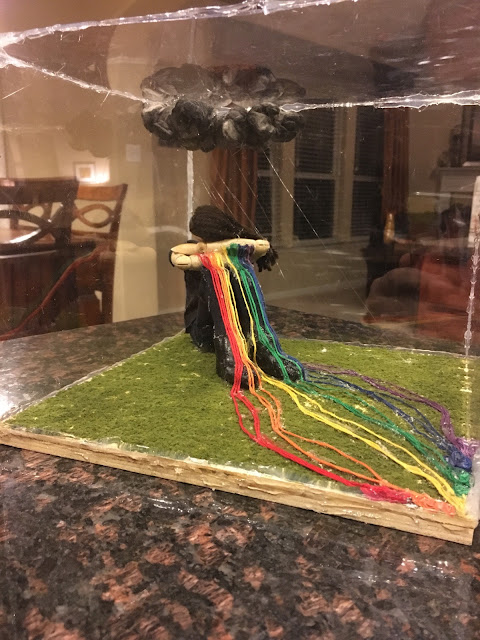 Track season has officially begun! The first meet was all relays, and Cody ran his first DMR on varsity. And they won!! He ran the mile leg and finished in 5:16. Not too shabby for this early in the season, though he will be very disappointed if he doesn't get a sub-5 this year! 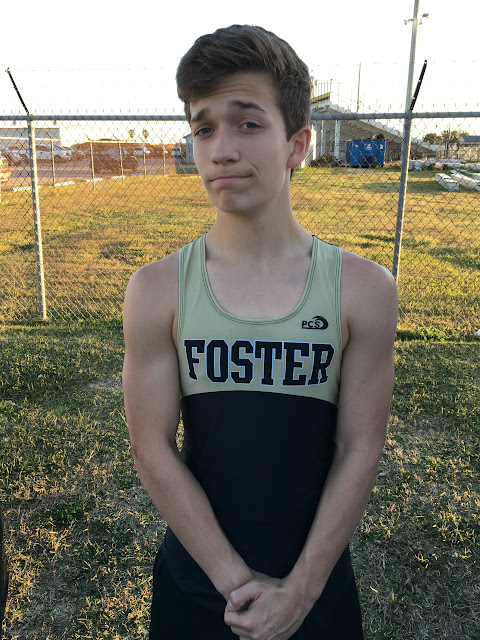 We had our traditional Waffle House Valentine's date with Brian & Jana's kids! Allen joined us this year, too! 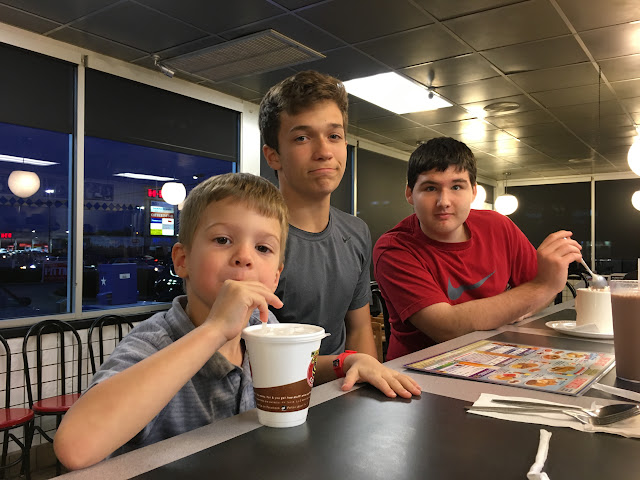 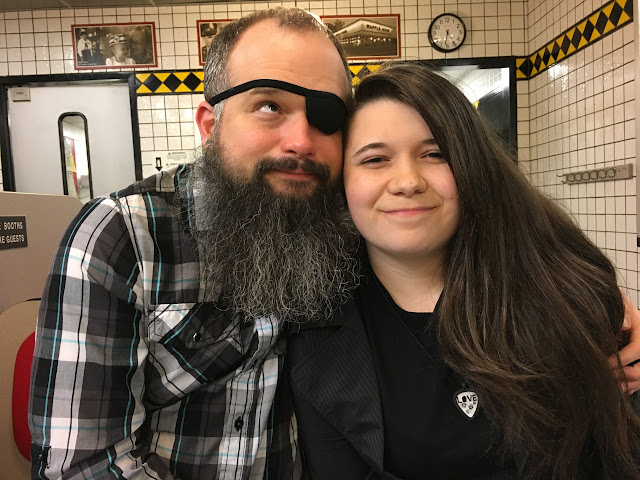 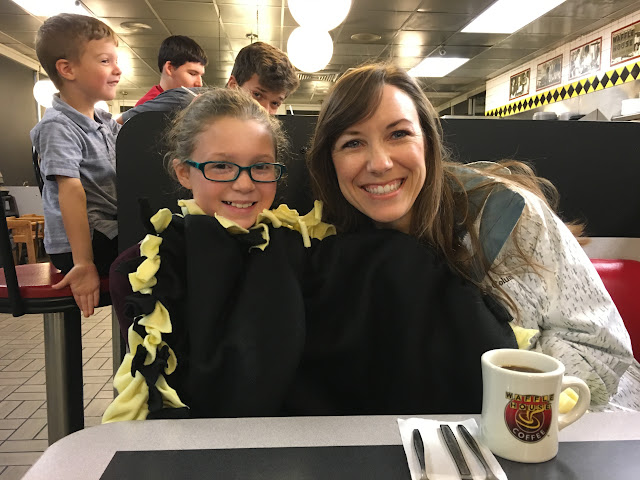 It was freezing in there!! I just so happened to have some rain jackets and a blanket in my car! Random, yes, but providential...

I suppose that sums up the last month for y'all! I'll try to finish my 2015 recap post soon. I hope y'all have a super great weekend!! ♥

Zion said…
It's good to "hear" from you. I love that your kids each flourish in their own unique and different ways. I love Ellie's sculpture. It's really impressive. Nice update! Keep them coming.
March 1, 2016 at 9:33 AM