"Hope Is What We Crave"

I've been listening to a bunch of random music lately...Citizens, Ellie Holcomb, David Ramirez, for KING & COUNTRY, Anchor & Braille, and others that I can't think of right now. It's great to discover new artists, but it stinks when I want to buy a bunch of their stuff! Especially when Gungor has come out with a new album that I'd like to spend money on, too. Goodness. Today's song is one of my favorites right now. I like the whole thing...the lyrics, the harmonies, everything. You should totally listen to it!

...the guys that I work for spoil me with chocolate, and I love it! One day Lance gave me a couple of Reese's miniatures, and I quite happily told him that he was my favorite for now. Aaron was standing there and raised an eyebrow at Lance saying, "For now..." Lance had barely stepped away from my desk when Neil (having no knowledge of what had just occurred) rounded the corner with a large tin of yummy goodness! I was speechless {I know, shocked?!} and Lance said, "Well that lasted about 20 seconds!" 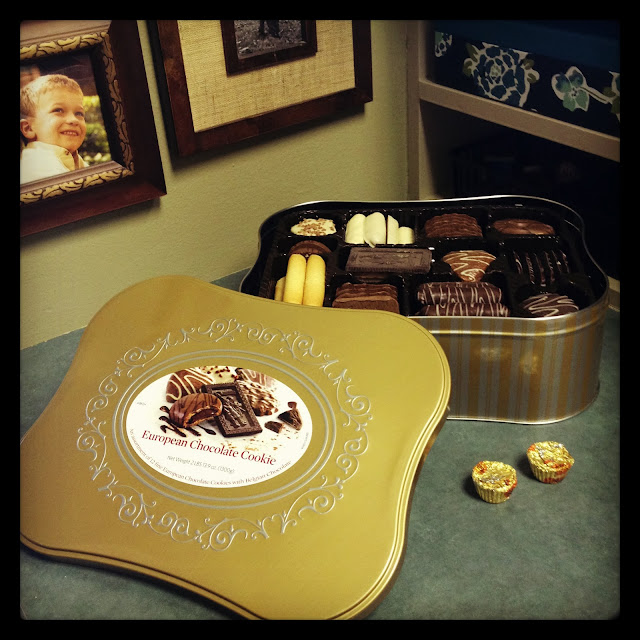 ...I got to play Bunco at my friend Beth's house {I don't think I've played since I used to sub for a group in my old neighborhood, which means it has been over four years!}

...my little hummingbird friend came for a visit while I was enjoying God and His creation in my garden {which I totally need to do more often!} 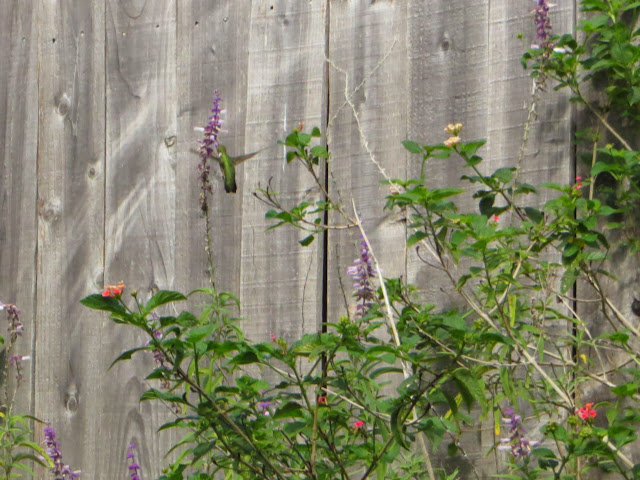 ...I went to my Disney princess friend's birthday party!! I failed to take a picture {surprised?} but snagged this one from facebook: 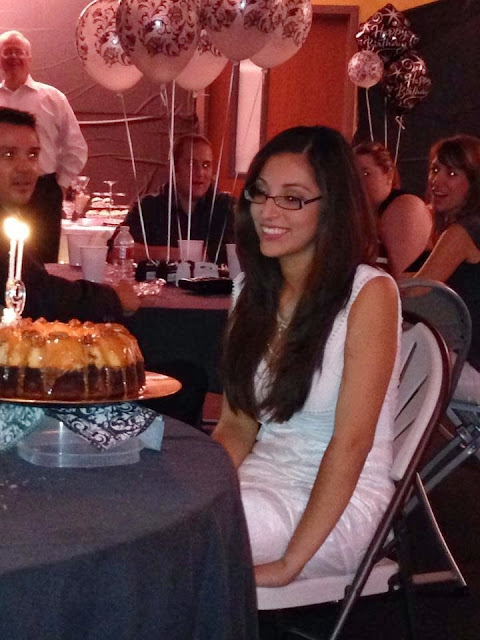 ...and while driving home from Magaly's party, this happened to poor Silvie: 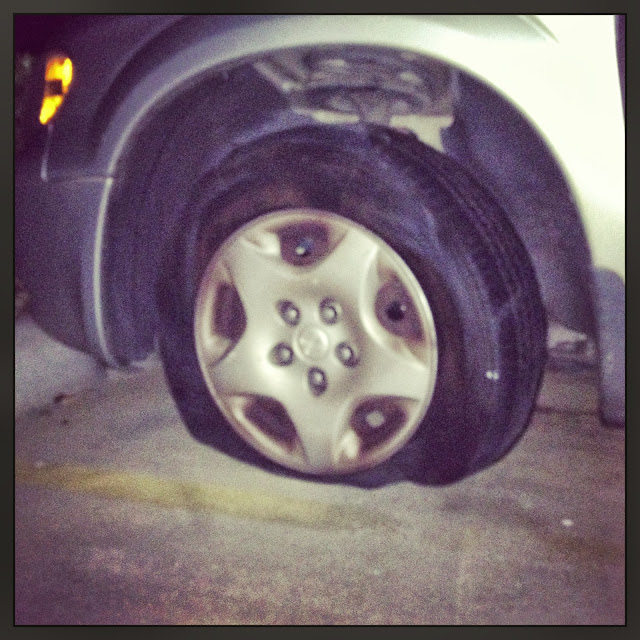 Not that there's a good time to have a tire situation, but I wouldn't recommend 1:15am! Fortunately I was just outside of my neighborhood, and Christopher heard his phone when I called for help. I was able to make it to the car place and didn't have to wait very long for him to come and get me! What's weird is the fact that I almost drove a different way home, because I thought that my friend might be driving that direction & could rescue me if my car broke down. Weird thought to have, huh? I didn't go that way, but who knew I'd actually be in need of assistance?!

...I got to see my sweet boy run in another cross country meet! He finished in 13:05, which I think it super great! We rode with Wade & Amy again, which is super fun {especially when Wade doesn't beat me 182 to 7 in the airplane spotting game!}

Alrighty, I'm going to bed. I only got about 3 1/2 hours of sleep last night this morning, so this mama is exhausted! I hope y'all are having a wonderful weekend! ♥

Zion said…
I did have a wonderful weekend. I love that song you posted. I will definitely check them out. It's always nice to discover new artists that you enjoy.
September 30, 2013 at 9:17 AM