"It don't have a job, don't pay your bills
Won't buy you a home in Beverly Hills
Won't fix your life in five easy steps
Ain't the law of the land or the government
But it's all you need

Chorus:
And love will hold us together
Make us a shelter to weather the storm
And I'll be my brother's keeper
So the whole world will know that we're not alone

It's waiting for you, knockin' at your door
In the moment of truth when your heart hits the floor
And you're on your knees

2010 was a good year! It began with our boy turning 9 years old. He had a Star Wars party where he & Elly dressed up as Luke & Leia! He was dismissed from speech at the beginning of 4th grade, and he also was admitted into the gifted & talented program. He participated in the Science Club again and did well at the Olympiad, winning the Paper Rocket competition with his partner. He continues to be such a sweet boy who makes me incredibly proud. 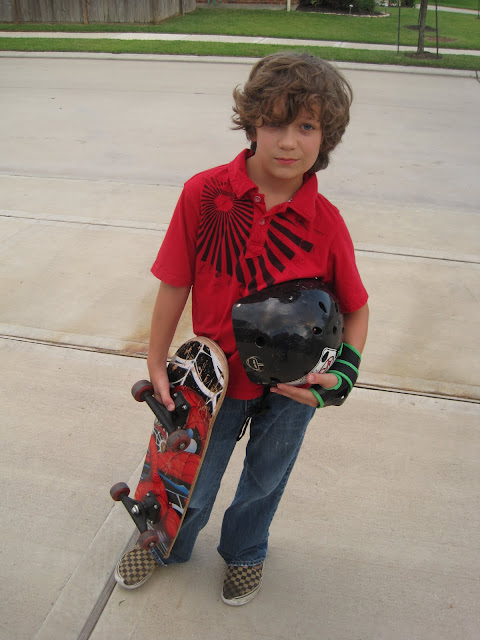 The Spring & Summer held a lot of fun events, including the kids' first Rodeo! We also “fostered” a dog that approached our girl while she was outside playing. Kerry’s family met the kids & me at Johnson Space Center one day, where we had a blast! Though we were sad to see our good friend & hero Pete pass away at the beginning of the year, we were incredibly honored when his daughter Kristin (one of our girls from our former youth group) asked both of the kids to be in her wedding in June. 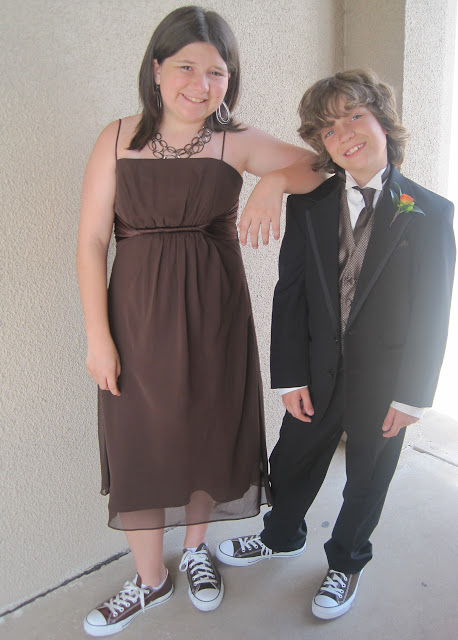 The rest of the summer went by way too quick! For about half of it, I worked for an adjusting company a couple of days a week, and we were able to make a big dent in our debt (which continues to be a burden that I will be incredibly glad to be finished with)! The kids & I thoroughly enjoyed our neighborhood pool as often as we got the chance to go. My dad stayed with us for a week while he recovered from surgery. My mister & I celebrated our 14th wedding anniversary in July! It’s crazy how time works ~ on one hand, it seems like we got married yesterday; but on the other, it seems like forever ago! 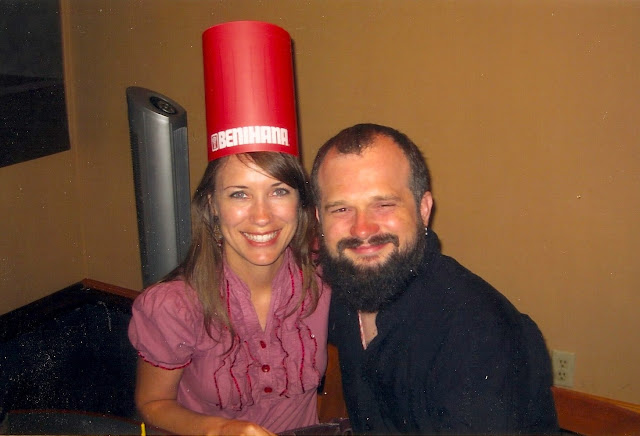 Our baby girl turned 12 years old in October and is truly becoming a beautiful young woman (inside and out). She had a wonderful 5th grade year in the new school, and we are still sometimes shocked when we remember that she’s now in middle school {which she is loving, by the way!} Her grades have been so good, especially considering that she is in a higher level of school now & in Pre-AP Math. She is continuing to prove herself as an amazing artist! This year, she has developed her skills in origami and is constantly watching videos to learn more! 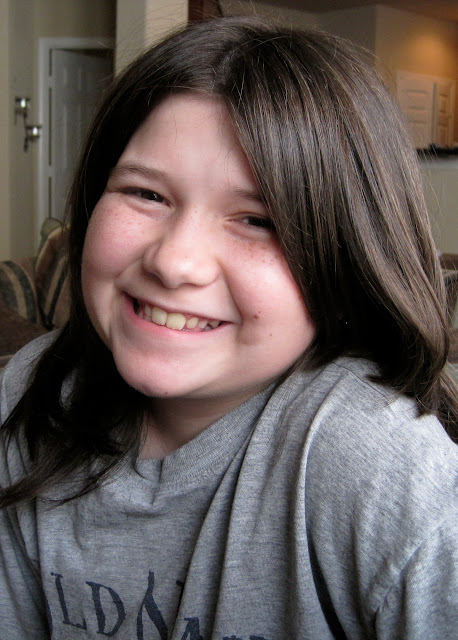 One of the highlights of our year was when my mister & I went to the Hill Country for Michelle's wedding & to visit my friend Karikins. 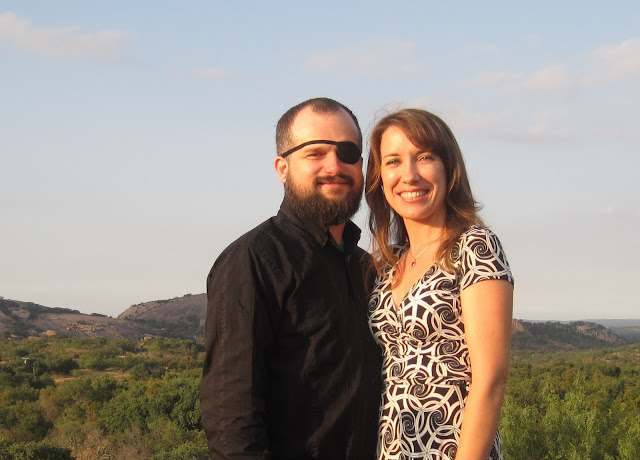 Another highlight was when I won tickets to see NEEDTOBREATHE! 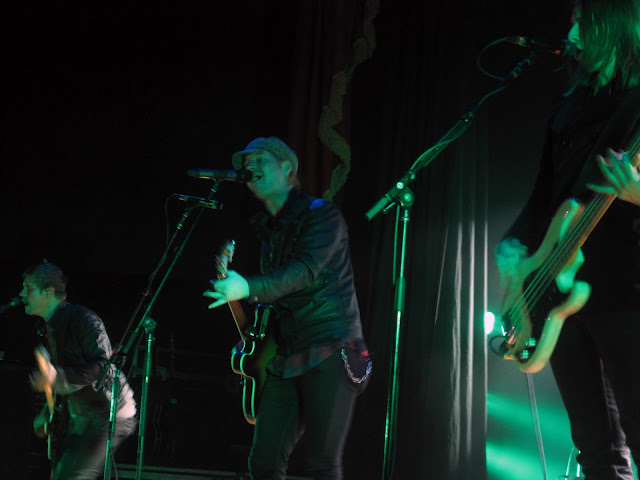 Regarding my mister's health, so far so good! In January, he went ahead with the vitrectomy surgery (to cauterize the blood vessel that had been hemorrhaging since August). At that time, we became aware that radiation had caused a lack of circulation in his eye. After several hopeful but unsuccessful treatments, we have accepted the fact that nothing else can be done to save his vision. At this point, his vision is basically CF 3' (meaning he can count fingers at about 3 feet). He continues to see at least one doctor every couple of months as they monitor his eye pressure & watch for signs of glaucoma. He has developed a cataract that they don't plan on removing, since it won't improve his vision. Now he wears the eye patch all of the time because he continues to get headaches from the strain of trying to see through the affected eye. The scans in June showed nothing that gave the oncologist reason to worry. {If only I could feel the same!}

Overall, this year has been great as we did our best to live life to the fullest, laugh together as much as possible, & love each other deeply! 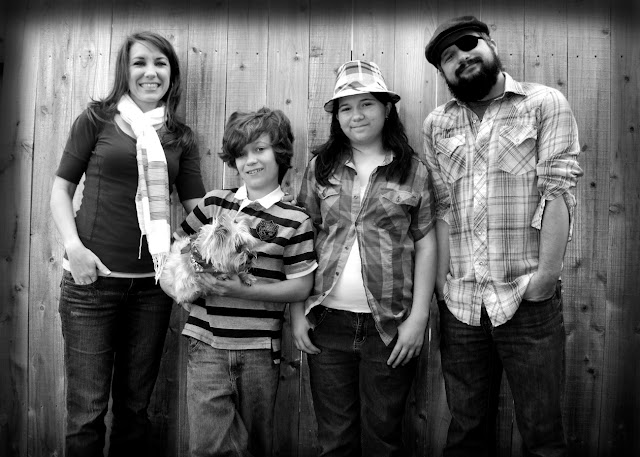 Amanda said…
Great post to wrap up the year Amy! I pray that God profoundly blesses your family in the year to come! We love you guys!!
January 1, 2011 at 4:40 AM

Zion said…
WOW a lot has happened. Although to be honest I say that with every end of the year post that I read. Like you said a year can fly by, but SO MUCH HAPPENS!
January 3, 2011 at 12:53 PM