(by Jimmy Buffet)  My mister turns 40 today!! Because he's a bit more introverted than I am, the kids & I knew he wouldn't want a party with 75 of his closest friends. So we decided on a smaller gathering. I got ahold of Erick to find out when a good weekend would be for him to drive down here and surprise Christopher, and we made our plans from there... Erick ended up rolling in at midnight on a Friday/Saturday a few weeks before his birthday. Chris was exhausted and had been trying to go to bed for awhile. Cody & I had stalled him with YouTube videos as long as we possibly could when we heard Erick's bike outside. I was trying to discreetly film Christopher's reaction, so please forgive the shaky video: Ha! He was so tired and confused. It was nearly three weeks before his birthday, so it didn't really make sense that Erick would come for a surprise visit. In the middle of the night, no less! :) The boys went to a local brewery the next day, but
1 comment
Read more 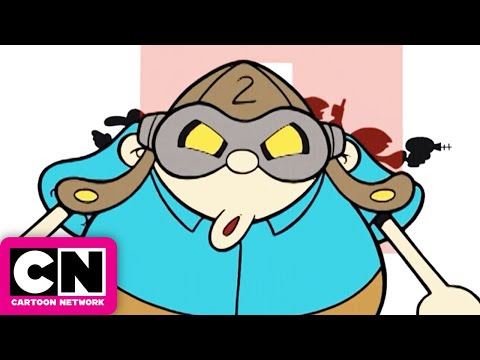 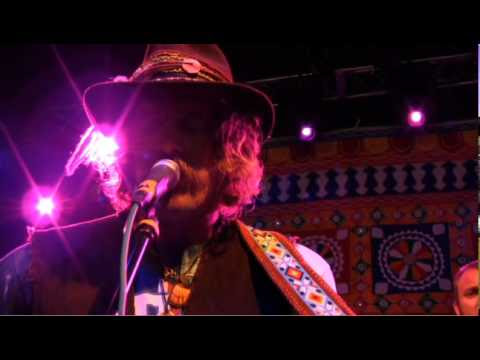 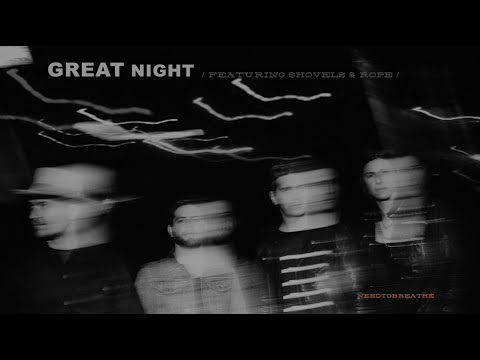