Aside from the fact that I've had a migraine for most of the past 10 days or so, my week has been pretty great!! I had lunch with my OM friend Debbie one day. We just discovered another OM patient on our facebook group who lives nearby, so we're planning to meet up with her soon! We've actually discovered four local patients recently. That may not seem like a big deal, but it really is! Until recently, I've only known of three other patients in the Houston area. And one of those people moved back to Canada. But besides the lady that Debbie & I plan to meet up with, a guy from my hometown joined our facebook group this week. A friend told Chris about the son of a co-worker's friend, and Chris has been in contact with his family. And an optometrist friend of mine contacted me to see if I'd be willing to talk to a lady who wanted to get a patient's perspective. We ended up talking on the phone for 45 minutes one day! With ocular melanoma being such a rare disease, we seldom find someone who has heard of it, much less knows what we're going through. I know things now that I wish I would've known in the beginning of our journey & would've loved to have been able to talk to someone a little farther along. I'm glad to have been able to be that for someone else. Anyways...as much as I hate what has drawn us together, I have encountered an amazing group of people along the way.

As for the rest of my week...we hosted National Night Out again & met a couple of new neighbors! I watched my little friend one afternoon, but he slept most of the time so I didn't really get to hang out with him. I also did a little exploring & found the last item for my laundry room. I hope to show it to y'all soon! :) Today I went with the students to do a little service project. Afterward we ate lunch at Rudy's (yummy BBQ), then we went to a place with a bunch of inflatables. Nobody beat me in the obstacle course. 'Cuz I've got skillz...

And guess what I finally got this week?!...A new camera!! :) It isn't pink (like my old one), and it isn't an SLR. But it's quite a bit better than the one that got run over! I should've waited to post about my little hummingbird friend, because my new camera does a much better job of capturing him! 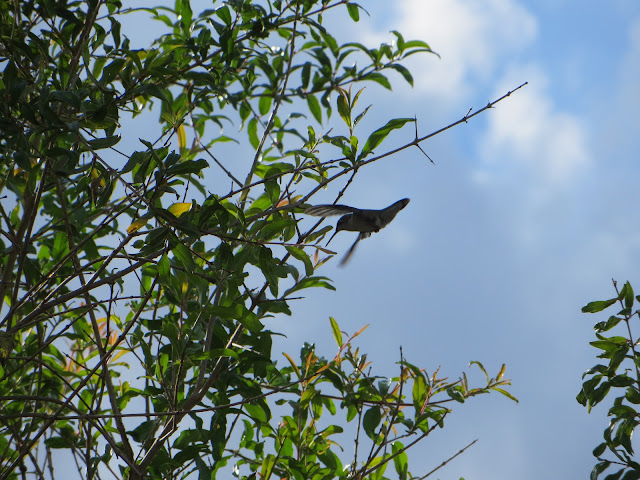 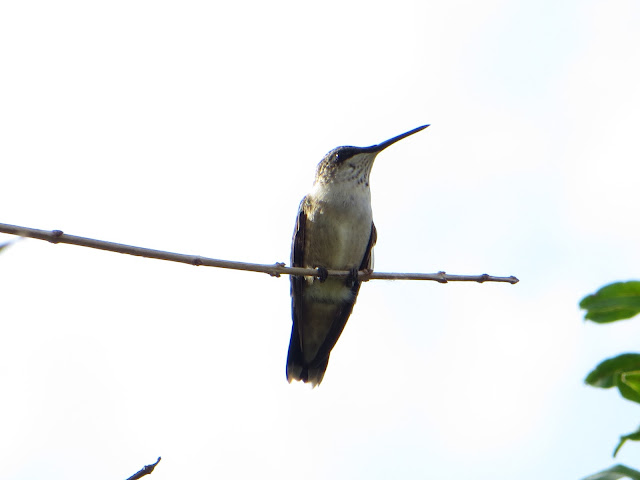 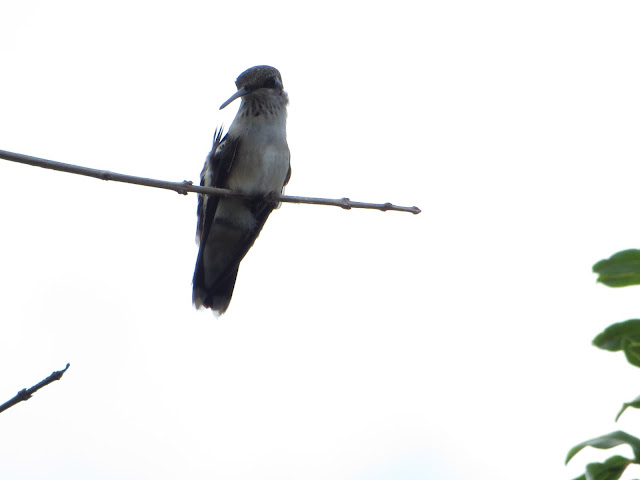 Baby girl needed to take a picture for her rodeo art project, so we got to play around with the camera a little bit. She had an idea of what she wanted, but she needed a pair of boots & more of a yard than we have. So my friend Desiree let her borrow some boots & use her yard, and I tried to capture the photo that my baby girl had in mind. In the process, Desiree's dogs joined us for a few pics that I thought were cute! 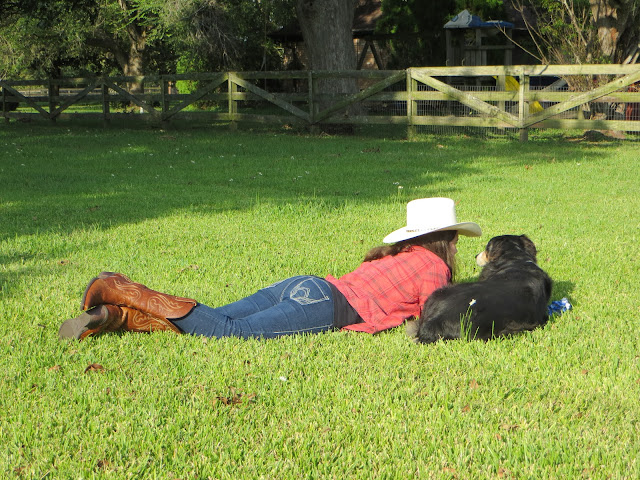 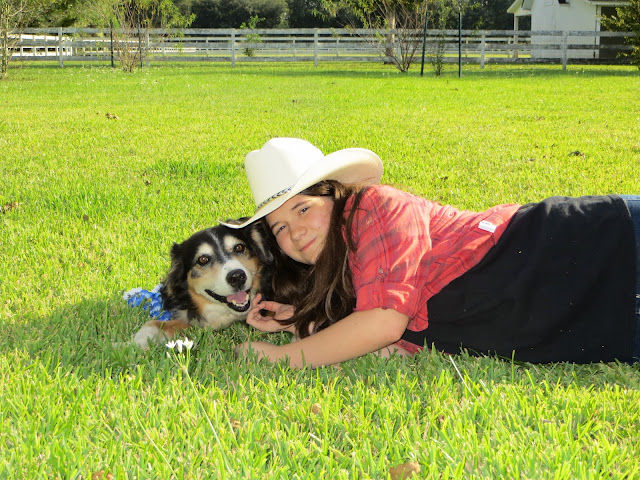 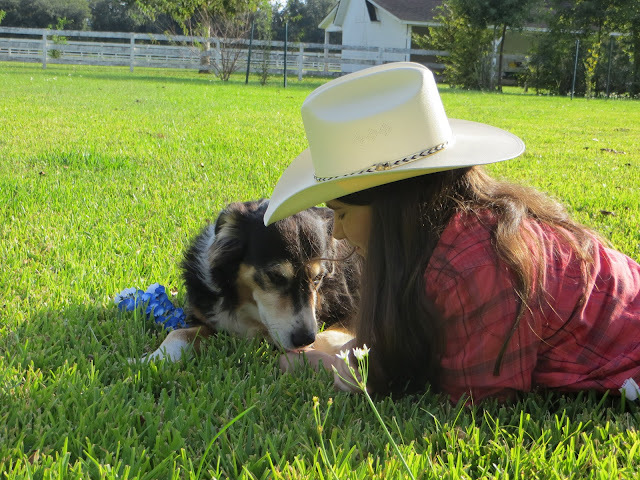 As far as the song goes, it actually beat Abby Baker this week! Can you believe it?! I'm not entirely sure what it's about, but I'm pretty sure it's about simply closing your eyes and trusting God. No matter what. I've definitely experienced stuff that left me wondering what it was all about. And y'all know that I've been in a funk (at least once or twice), and hope in God is what pulled me out. My favorite part of the song is the second half of the chorus {that starts out like something Yoda would say!}:

I hope your weekend is going super great! ♥

Zion said…
Aw, I love those pictures, and I love that you've been able to connect with new OM people because that really is a huge deal and an amazing ministry even.
October 7, 2012 at 9:09 AM

Jennifer {Studio JRU} said…
I am so sorry to hear you have a darn migraine! Hope you are feeling better soon. I *love* the photos of your hummingbird friend. Wow... they are fantastic! Love the 'rodeo art' photos. She is beautiful and the pup is so sweet! :)
October 7, 2012 at 4:35 PM

Brooke said…
hope God chases the migraine and the funk away!