Tomorrow is a bunch of special days all wrapped up in one. First of all, it's my brother Kerry's birthday! You may remember the post with childhood pictures & such from last year. It's so funny when I look back at it, because (as Brooke commented) we seem to like each other a little more each year! :)

Anyways, with tomorrow being Good Friday, I decided to give that the honor of a post on the actual day & do my Earth Day post a day early...

I try to do my part to be green, but I pale in comparison to my friend Messy Mom!

I have one (or maybe three) of these reusable water bottles with me at all times: 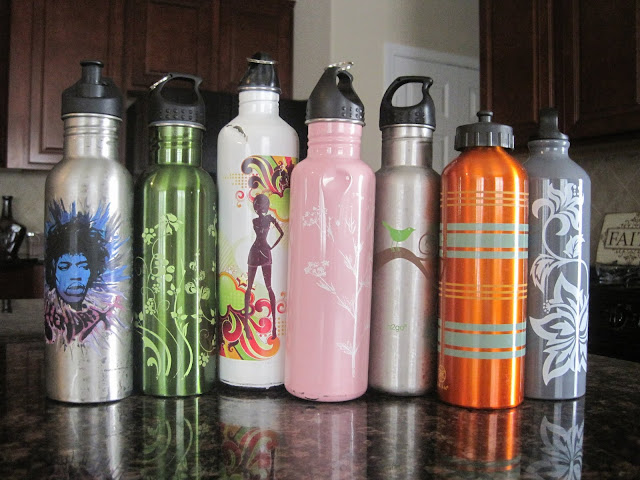 {Yes, the one on the left is Jimi Hendrix. You know you want one just like it!}

And the kids have these: 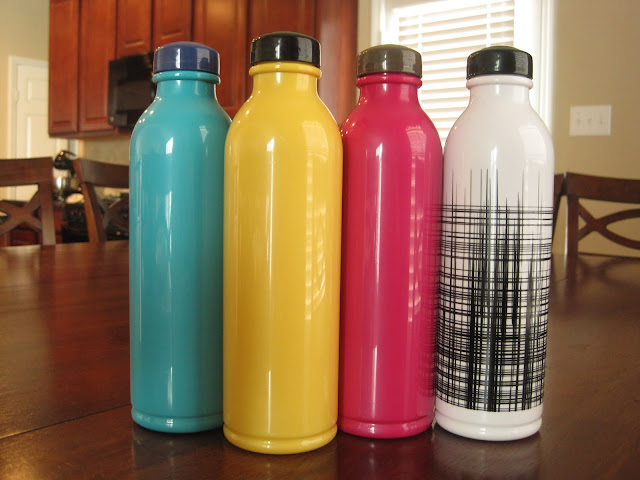 I carry these bags to the store {when I remember them}: 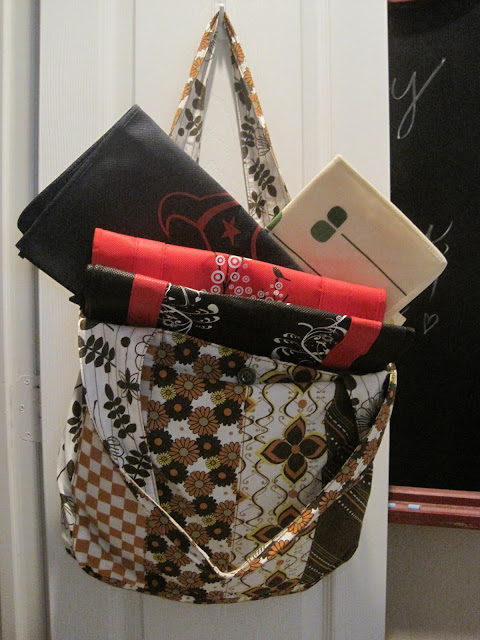 I have a flex fuel van, but I rarely use the "green" gas because I get better gas mileage with the regular fuel. {Shame on me, I know! But I have a budget to stick to!} Our home & most appliances are energy efficient, though I'm sure there are a few things that we could replace/upgrade. I buy a lot of my clothes from resale stores. We recycle, but we don't have neighborhood recycling pick-up. I take our recyclables to a recycling center when I already plan to drive past one, so I don't use extra fuel & defeat the purpose. Honestly, though, that's about all I do.

But my sweet boy has been working on a little recycling project of his own. He decided that since we don't have recycling pick-up in our neighborhood, he would just do it himself! He & Chris made little flyers, and he handed them out. He also put together this wagon-type thing using one of my recycling bins, a skateboard & jump ropes: 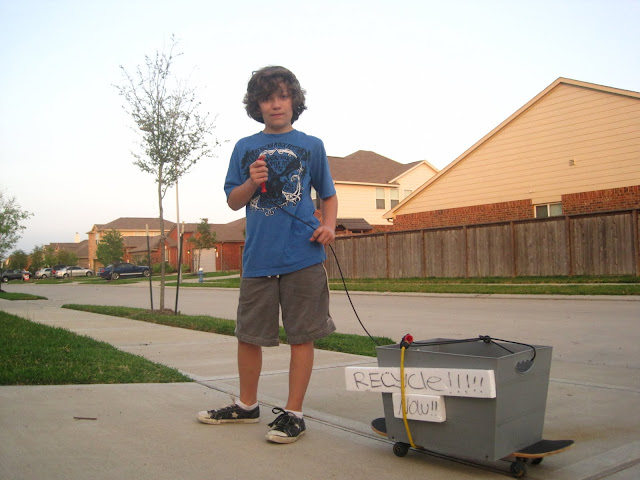 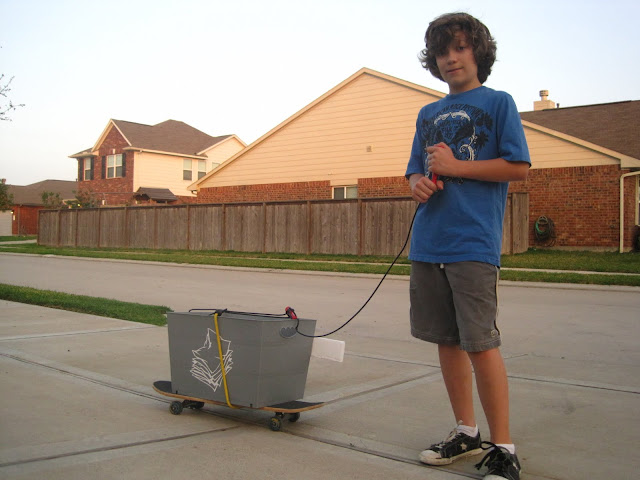 {He wanted me to show both sides!}

He gathered some old toy bins from his closet & arranged them in the garage for sorting: 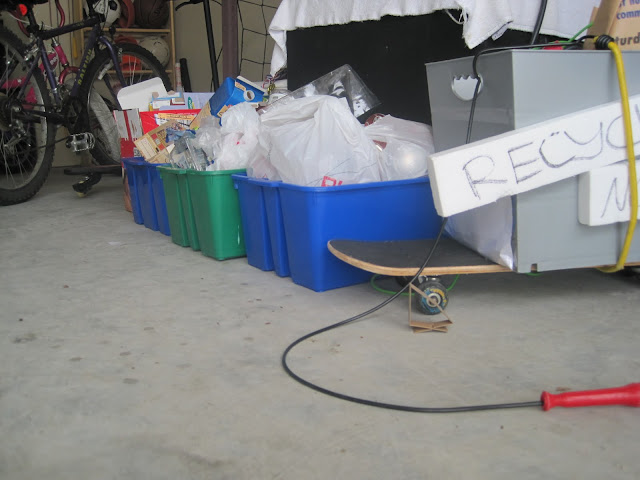 Eventually he plans to expand his territory, but for now his route is limited to only our street. There's a man that leaves stuff out each Sunday afternoon, and there are a couple of others who leave stuff out occasionally. If he gets a lot of cans, he wants me to take them to a place where I can get money for them. Then, he wants to take the money & donate it. He hasn't picked an organization yet, though.

Zion said…
YEAH CODY! That is incredible, I am sure you are so proud. I love your bags and bottles and I left a disclaimer on my post because I felt like I was misleading in how "green" I am. I do not walk everywhere by any means and I don't hang all the clothes on the line just on nice days when I feel like it :) You are doing a great job.
April 21, 2011 at 10:46 AM