A few weeks ago, Sloan ended up with a day off, & I had a free day as well. We usually just hang around our general area of town. But with an entire day to do whatever we wanted, we decided to go into Houston! We began our day with coffee & dessert at Empire Cafe: 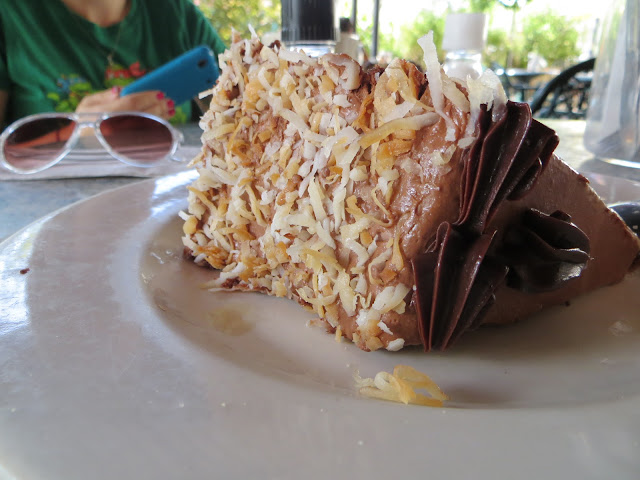 After "breakfast", we walked through some antique stores & resale shops. I only spent $3 for a prism-thingy for my chandelier. Good job, eh?

This is when I found the amazing dress that I didn't buy.

Then we went to the Art Car Museum! 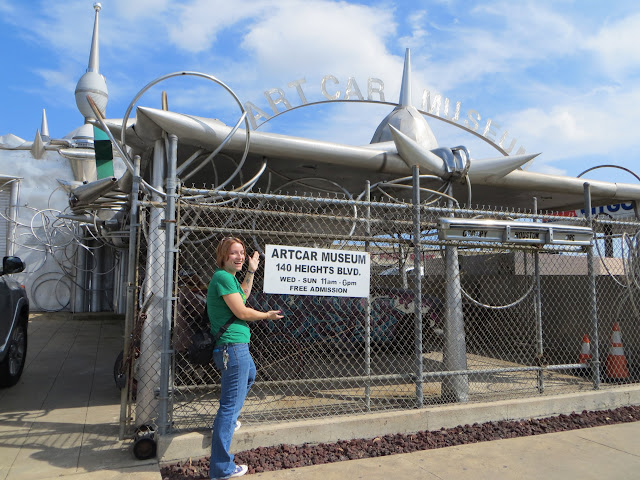 Neither one of us had been in years, so we thought it would be fun. In addition to the cars... 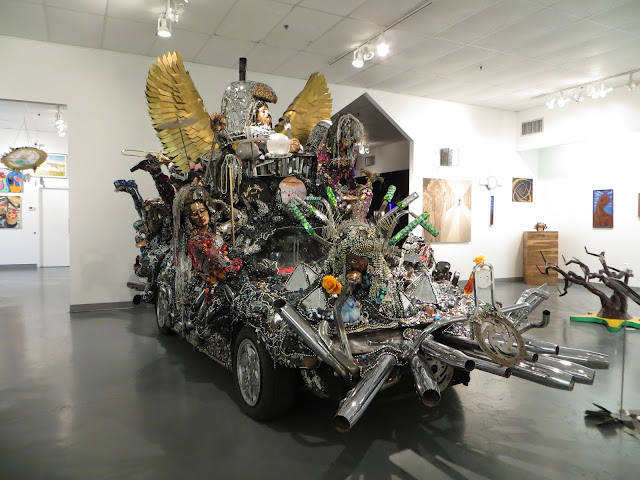 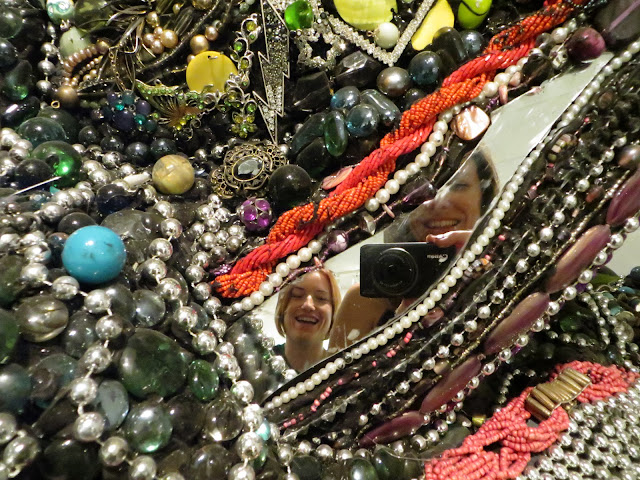 ...there was an exhibit on God. It was different peoples' interpretations of Him, though, so it was interesting (to say the least). 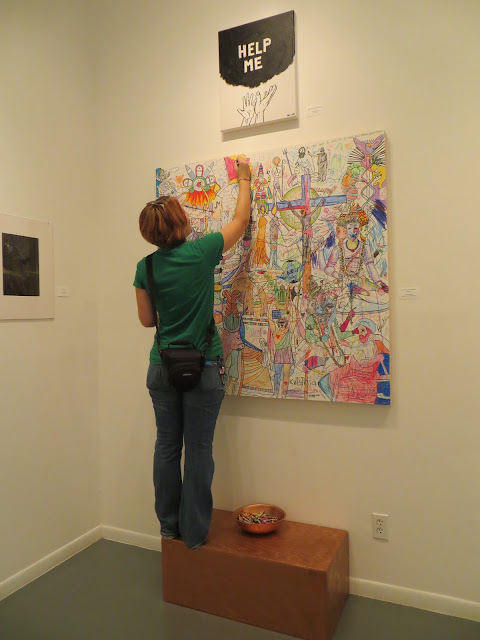 I'm not real sure what this had to do with God, but it was fun to experiment on with my new camera! 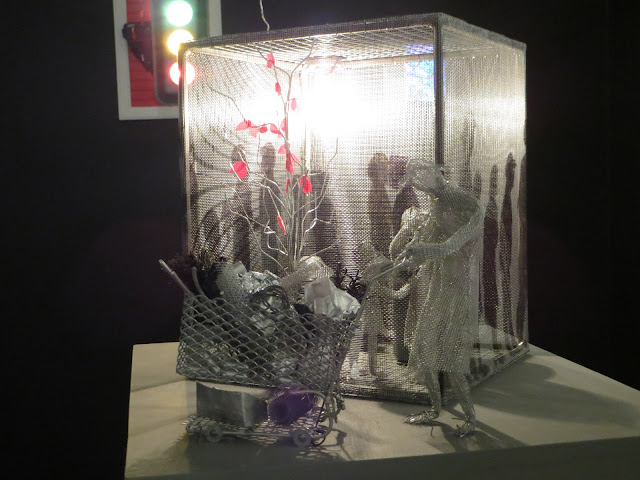 The phone receiver was just hanging from the cloud on the ceiling. And when I "answered" it, John Lennon's "Imagine" was playing. There were actually two displays of God calling. The other one said He was calling & asked if you'd answer...

Anyways...after that we grabbed a late lunch at Beaver's... 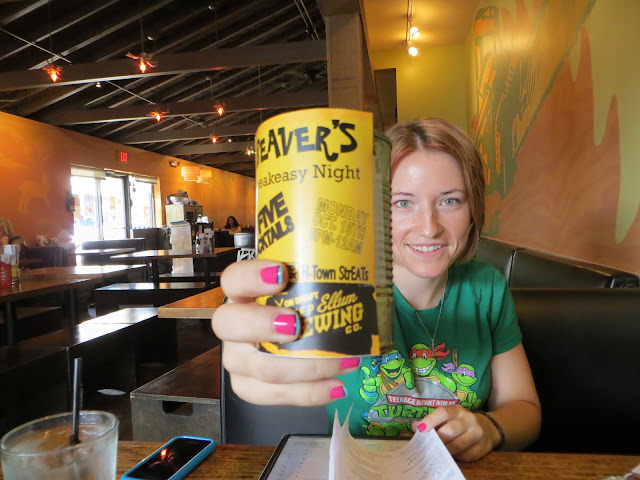