I hope you and your families had a nice Easter! The thing that keeps coming to my mind over the past week is the reminder that Jesus defeated death. I know, that's totally what the resurrection is about. It has just really stood out to me in a different way this week. Jesus died to pay the penalty for our sins, and that is really huge. But He rose from the dead, y'all. He defeated death!

And not only that, but as today's song says, He went to war with death itself to win my soul.

Anyways, you should totally read 1 Corinthians 15. It's just so good! It's too much to try to unpack right now, but it's all about how the resurrection is essential to the gospel, to our faith, to our hope. The hope that does not disappoint.
♥

I decided I should go ahead and fill you in on the random happenings of my life while I had a few moments...

My kiddos' Spring Break was pretty low-key but fun! They both happened to be busy with friends on Pi Day, so Christopher and I celebrated without them! :) 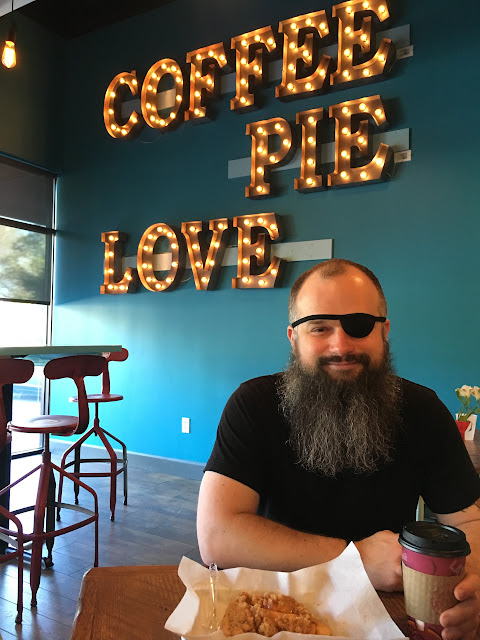 Pepper turned nine the next day {what?!} 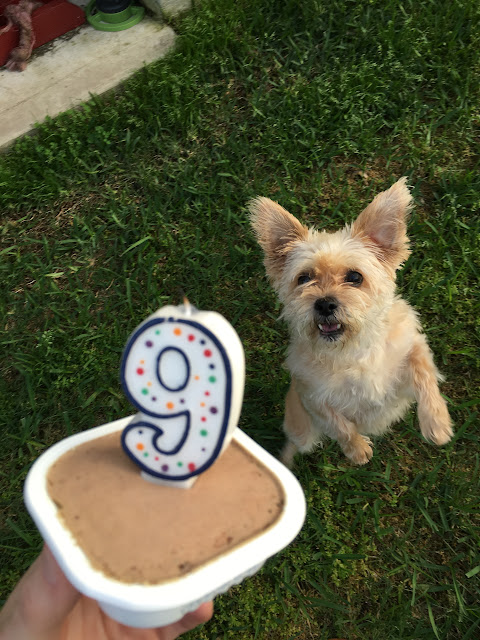 Lindsay offered to sit at my desk an extra day that week so I could be off with my kids. We thought about going to Austin, but SXSW was going on. It was also the day that Michelle Obama was visiting Austin, so we decided it really wasn't the best time for that. So we drove up to the College Station area for lunch at this super cute diner! ü 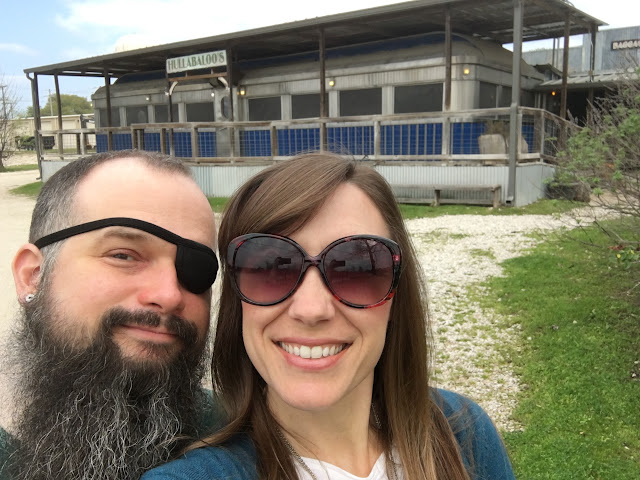 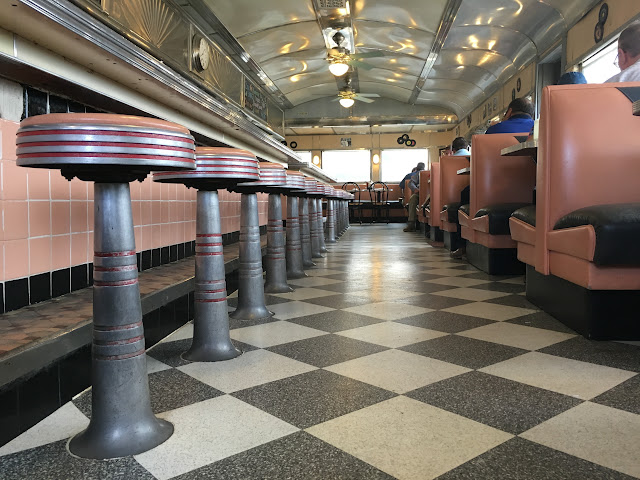 I promise the kids were there! They didn't want to take a selfie with us! :/

We had an event at the Warehouse that Friday night. I realized that I had enough pictures for a post, so I'll tell y'all more about it later. But I'll go ahead and tell y'all that we went to Freddy's with these cool kids afterward! 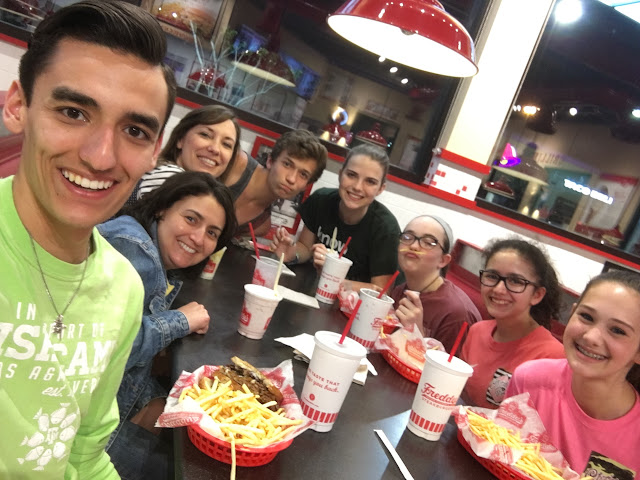 The next day Elly and I had to go in to Houston to get her phone fixed. While we were there, we did a little adventuring... 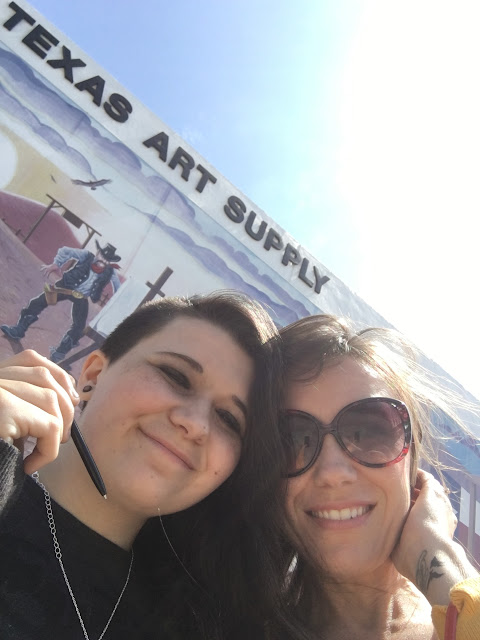 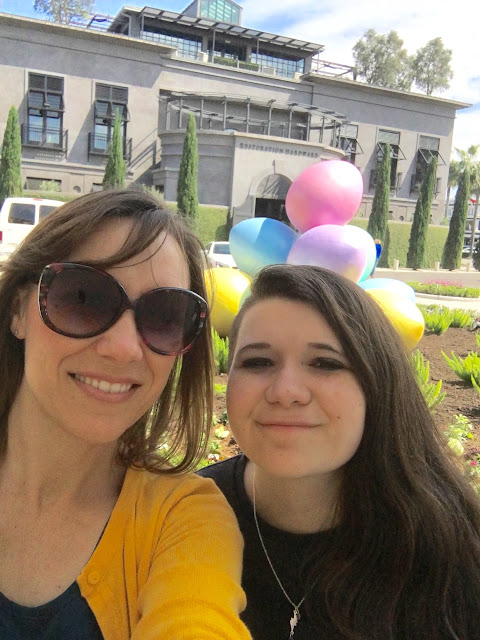 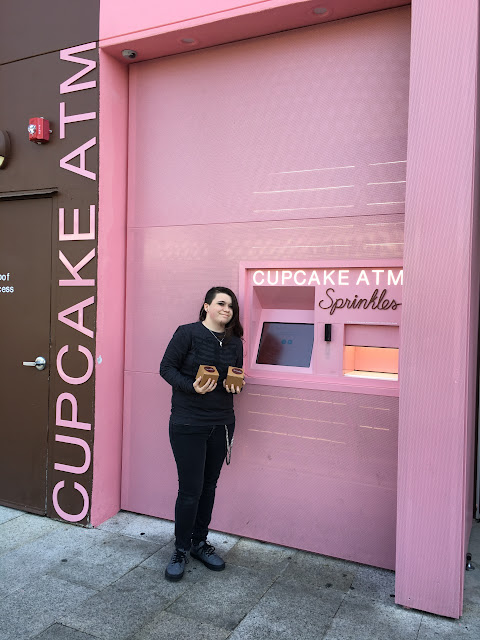 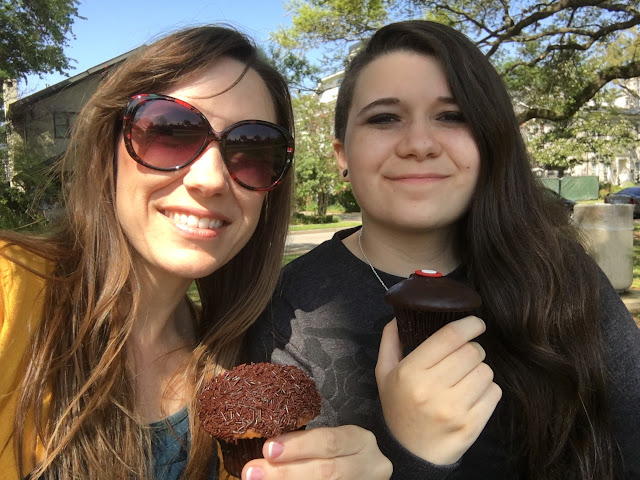 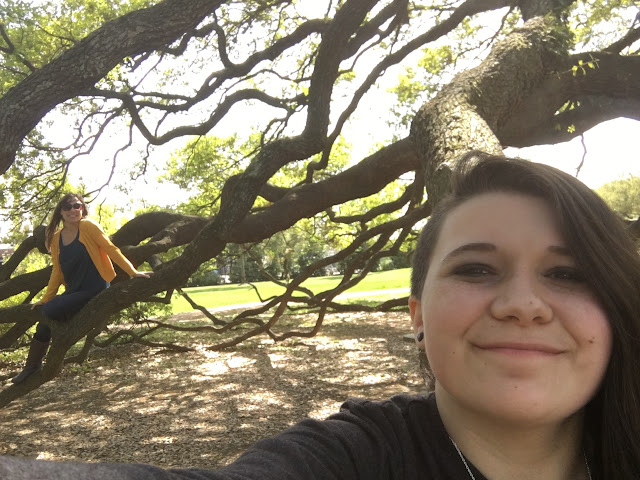 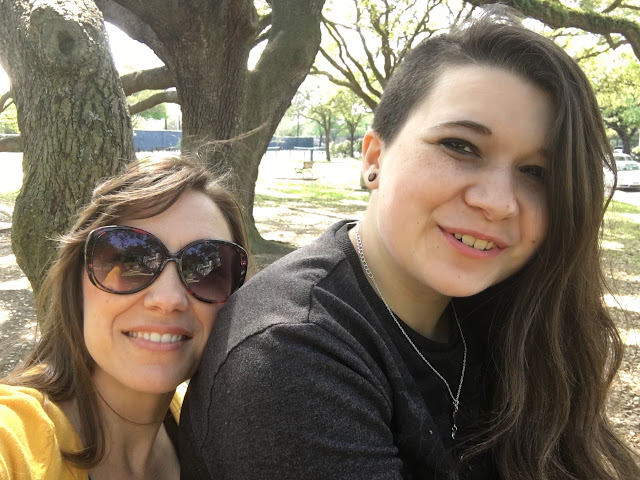 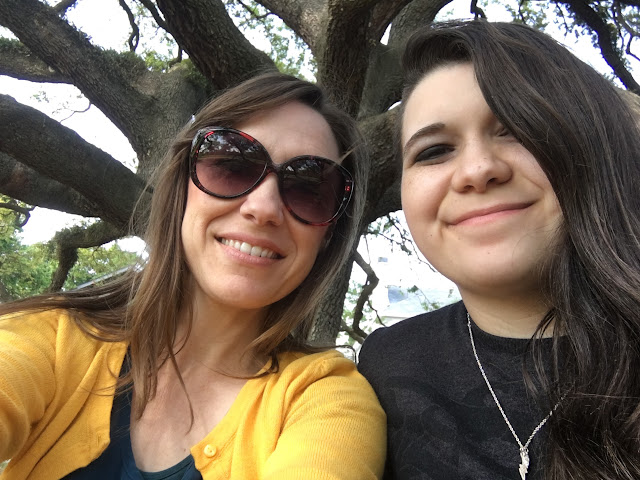 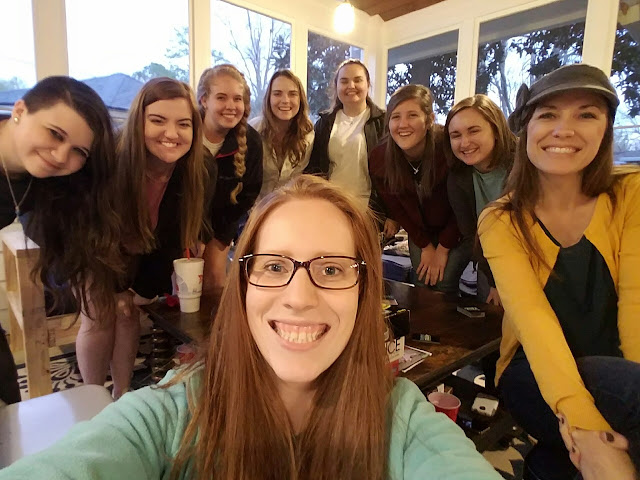 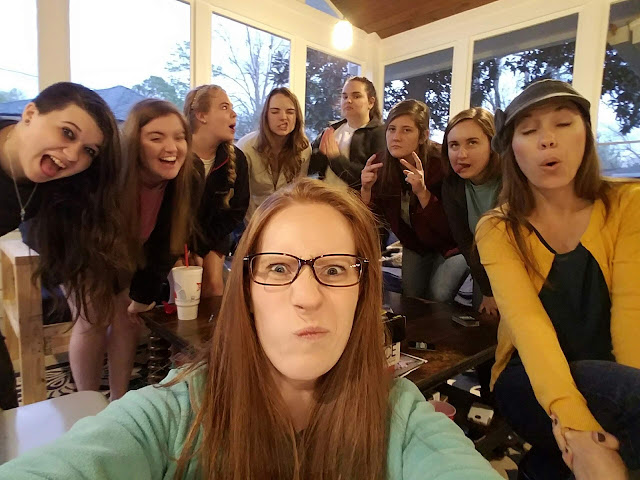 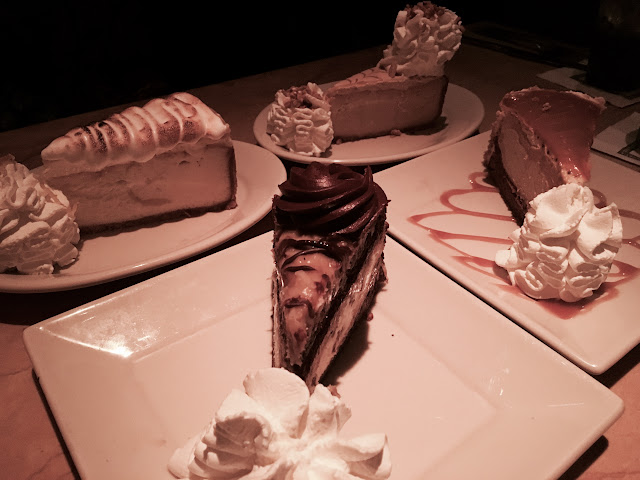 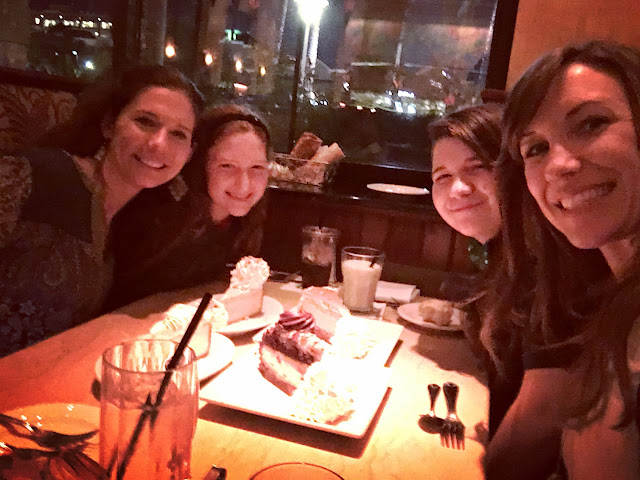 We had a nice weekend. Yesterday was pretty relaxing, and a lot of today was filled with church. I realized this afternoon that Elly went to one service, Cody went to two, I went to three, and Chris went to four! Ha! Chris played bass during all of them, I greeted during two services, Cody served in the nursery during one, and we all attended the last one. I had a Landry's gift card that we used for lunch today at Saltgrass, so that was nice! And we had a relaxing afternoon at home. My kids are off school tomorrow, but I have to go to work. So I better get to bed!

I hope y'all are doing well! ♥

Zion said…
Fun stuff! Happy Resurrection Day! I was so excited to see your Freddy's picture, because we are getting a Freddy's in our city here in Ohio and I was very curious what it was. I had never seen one before.