There's a live version of today's song that I had planned on saving for an India post. Then they released an official video the other day!! And because the song is so good, I had to post it today! I may just post it twice...

It has been quite an eventful week around here! My kids went on Venture (the student ministry Spring Break trip) for a few days. I didn't go this year because of work and the fact that I took off quite a few days for India, but I'm sure that the kids are glad to do some youth events without their Mom! ;) They spent a few days serving as well as having fun! 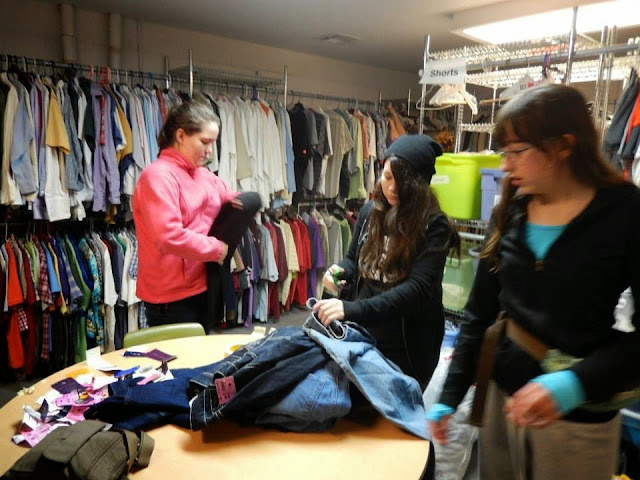 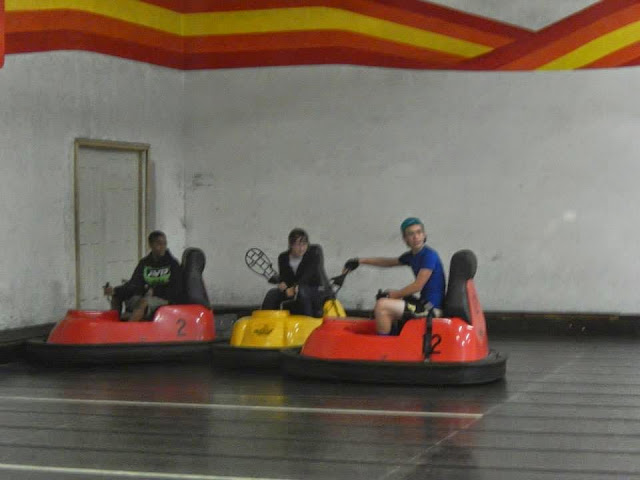 While they were gone, Chris and I watched way too much Netflix. And the only thing I cooked was pancakes from a package that Dad & P-Dub brought us from Hawaii. I met up with Kristin one night, and we went to a coffee shop that I've been wanting to check out for awhile now! 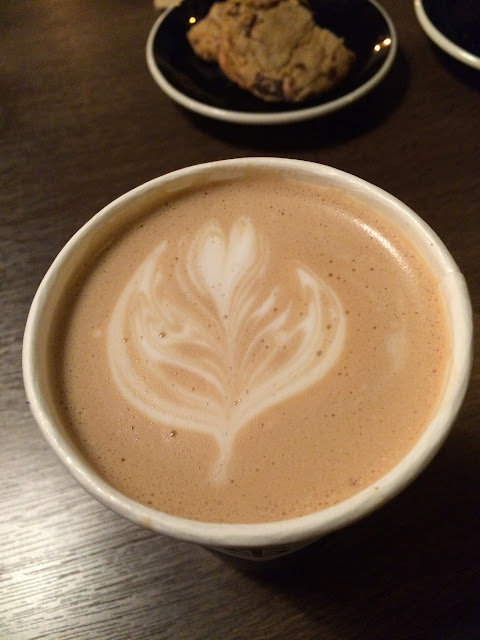 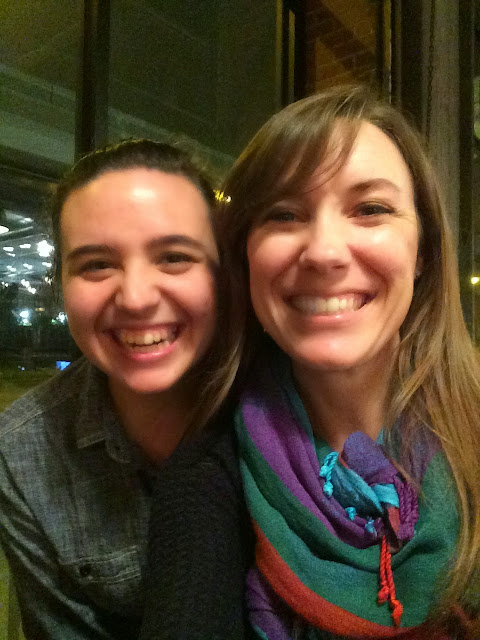 My sweet boy accompanied me to Kroger one day after they got back. I may or may not have bribed him with Starbucks... 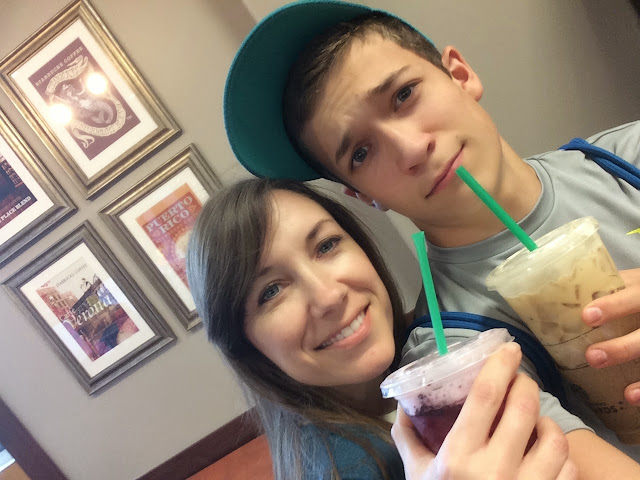 Laurien's brother was visiting from out of state, and she brought him over for pizza & movie night on Friday! ü 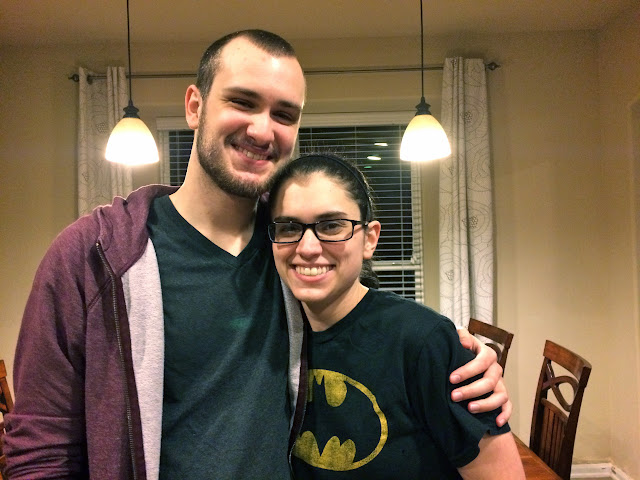 Our family hasn't celebrated Pi Day before, but we decided to celebrate this year since this was a monumental one. I had made a pie on Friday (Pi Day Eve), but it was a bit of a fail. It tasted good, but the top part didn't set... 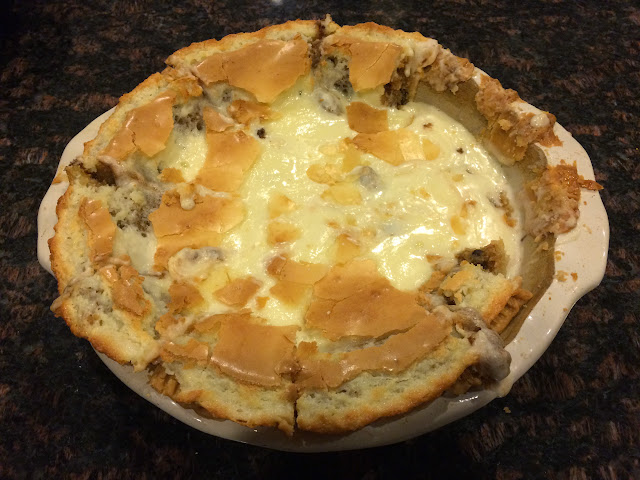 It was OK, though, because we had plans for actual Pi Day! We had leftover pizza pie for lunch (yes, we really know how to live it up!)... 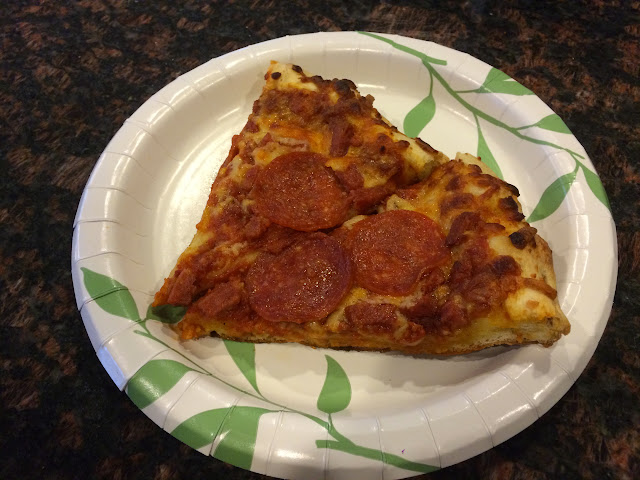 ...then went to the place where Wade got me that delicious chocolate cream pie last week! 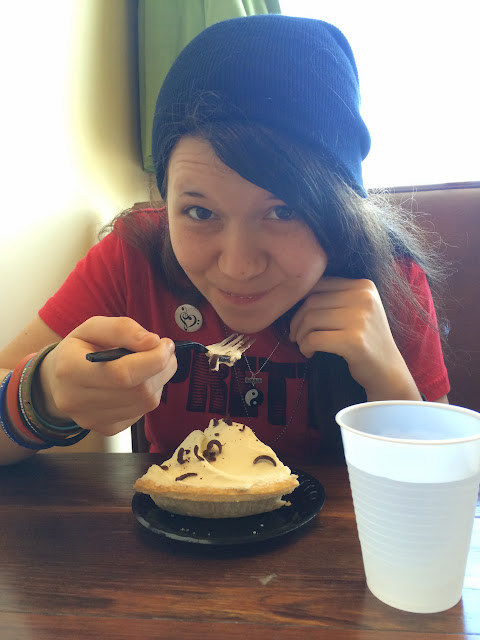 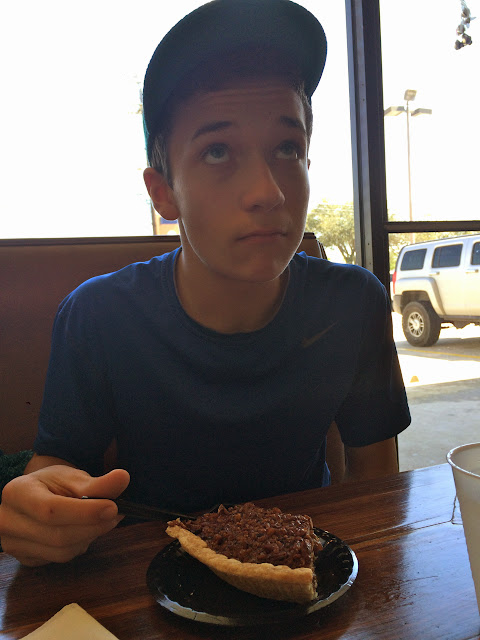 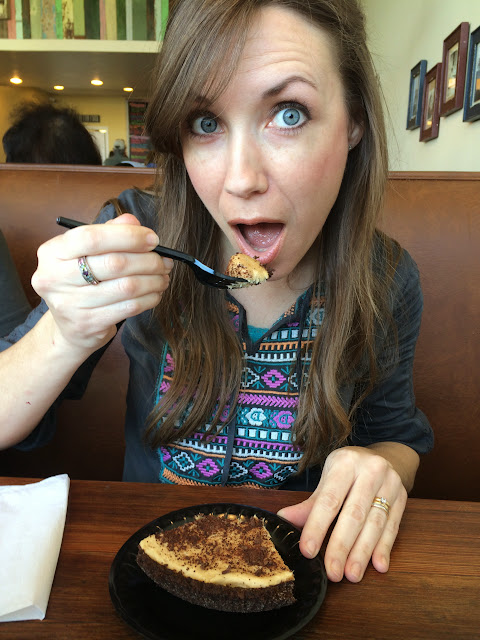 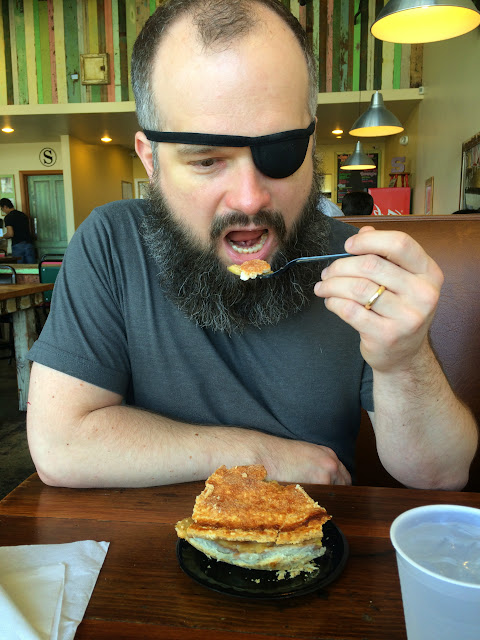 Then, after Cody's last basketball game... 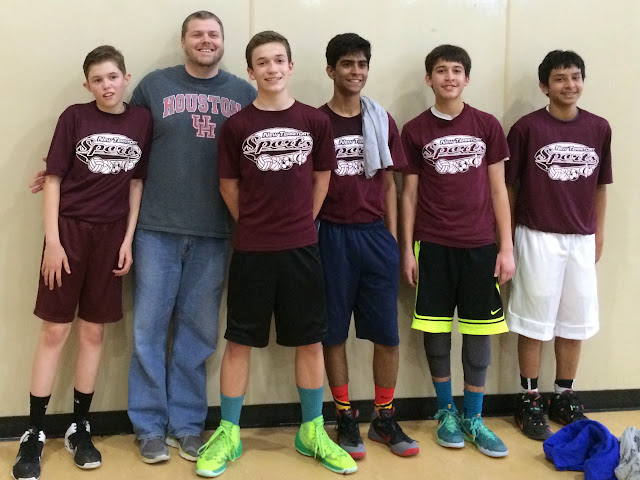 ...Kim & James invited us over for dinner and more pie! :) And puppy snuggles... 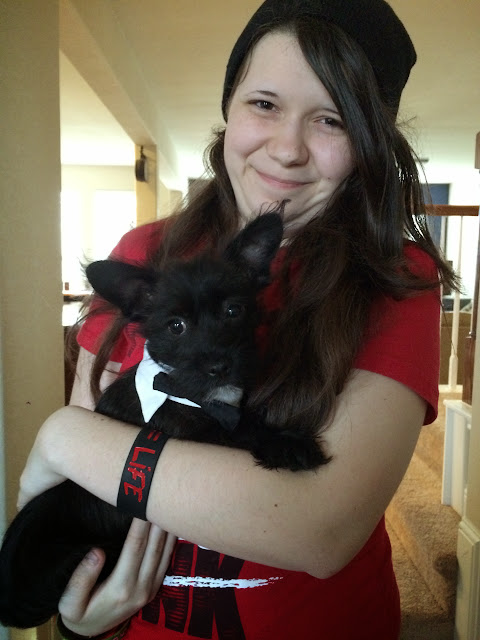 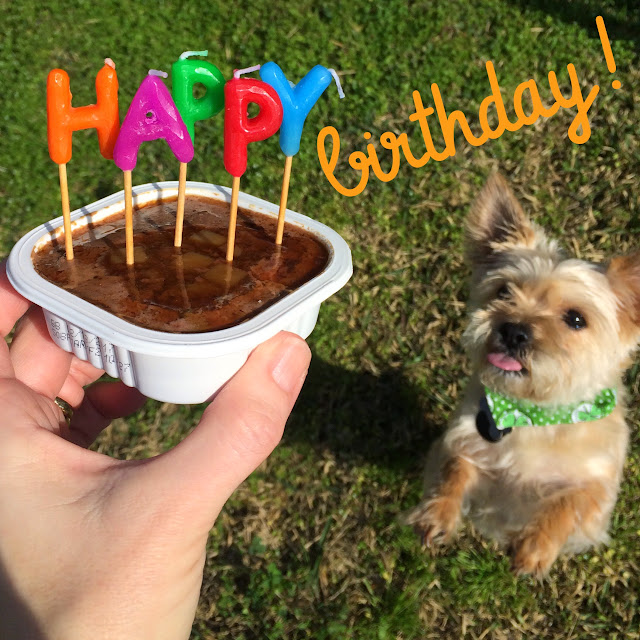 Jana also had a birthday today! 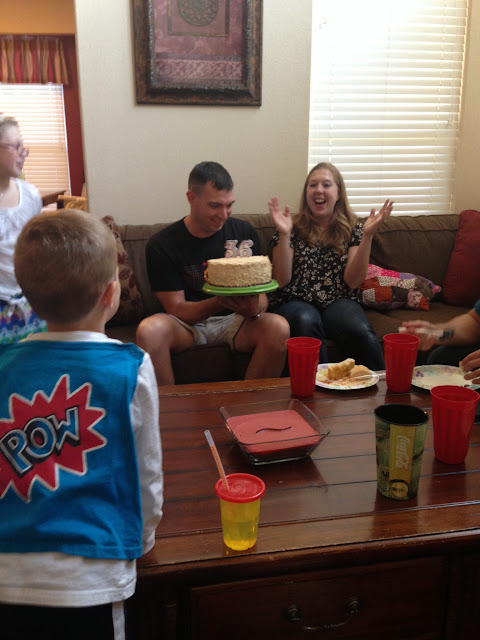 When Brian heard that I had signed up to bring dessert for our home group tonight, he texted me to see if I'd make something for her birthday. Little did he know that I had signed up for that very reason! Great minds think alike! :) I took a risk and made something that I've never made before (a banana chocolate chip cake with peanut butter frosting), and I think it turned out tasty! 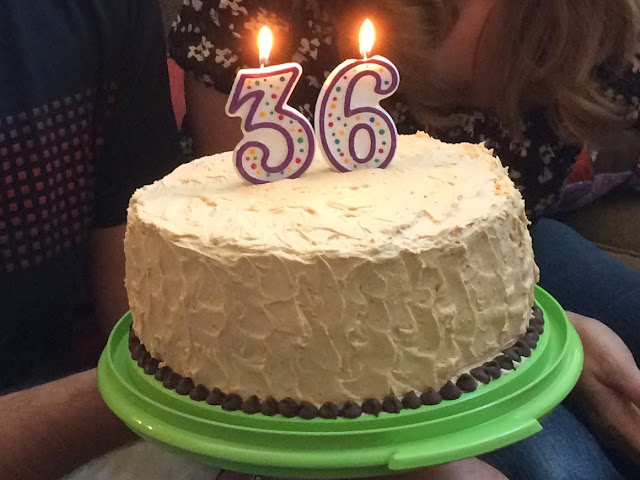 Happy birthday, friend! You're catching up to me... ;)