This week has been super!! We are settling in to our school routine and have finally acquired all of the kids' necessary supplies. Their schools' Open House activities will be happening over the next week or so. Cody has his first meet at the end of the week, & Elly is beginning to formulate a plan for rodeo art. Along welcomed routine in the return of our Wednesday night services at church! After leading a Growth Group last year, I'm glad to be back with the students this year! 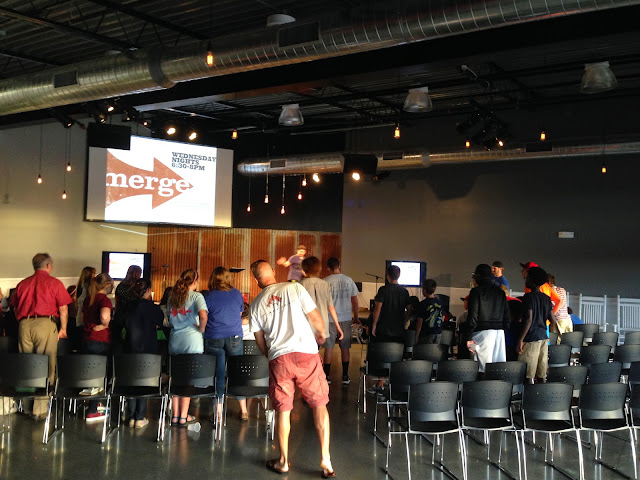 {not that I didn't like being with adults, but I missed connecting with these kids!}

I got to see NEEDTOBREATHE on Friday night!!! I'll post more about that later, but for now here's a picture of a few of my 40 friends who were there: 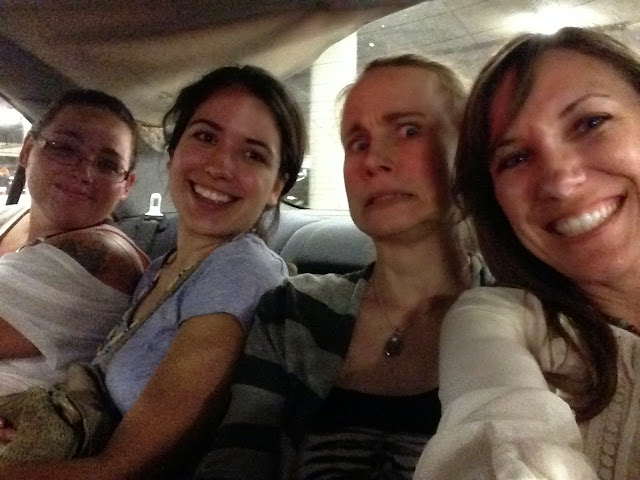 {there may not have actually been 40, but that number is not too far off!}

Cody went to a Skeeters game with Kim and her family on Saturday night! He & Ike were asked to participate in a Trike Race! How fun!! 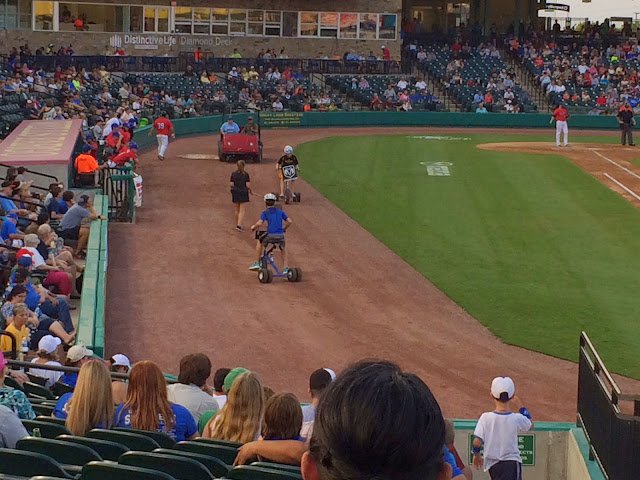 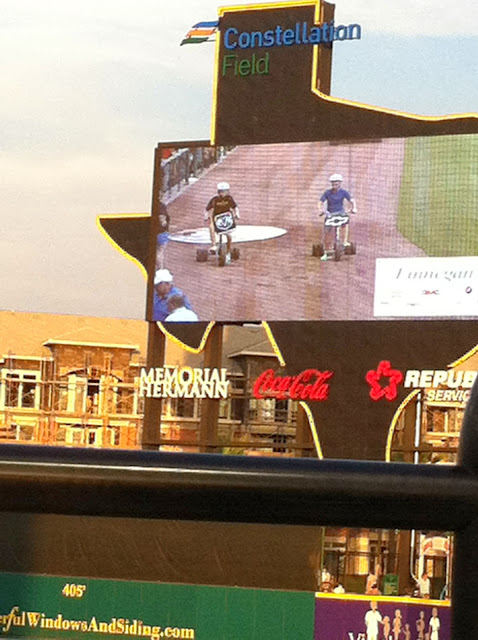 And last but not least...I have finally bought a new [to me] vehicle!!!!!! It has been 11 years since we've bought a vehicle, so this is kind of a big deal! Thanks to Dave Ramsey, we felt it was important to not get back into debt. So I've been putting money aside for the past year so that I could pay cash for a vehicle. At times it didn't look like I'd have enough to get what I wanted, but God has provided!

As I mentioned last week, Baby girl will be getting her license next month. I am passing Silvie on to her, so we started looking for my new vehicle last weekend. I really didn't expect to have something so soon, but it all worked out already!! Dad let me drive his Ford Escape last weekend. It is the same year, make, and model of vehicle that I had decided on, but I wanted to get a better feel for it than a test drive would allow. What I didn't know then was that I wouldn't get a chance to drive my vehicle before buying it, so God knew what He was doing when he gave me the idea to borrow Dad's!

At church last Sunday I was telling my friend John that we were officially looking for something, and he told me that our friend Mark uses a broker. Mark gave me his broker's information and said that he has bought his last three cars through her. She buys vehicles at auctions and has saved him quite a bit of money, so I thought I'd see what she could do to help me. I emailed her Sunday, she called me Tuesday [Monday was a holiday], and I looked at a couple of vehicles Wednesday evening. By Thursday morning (not even 20 minutes into my work day) she texted me to say that we got it, and I brought it home last night! 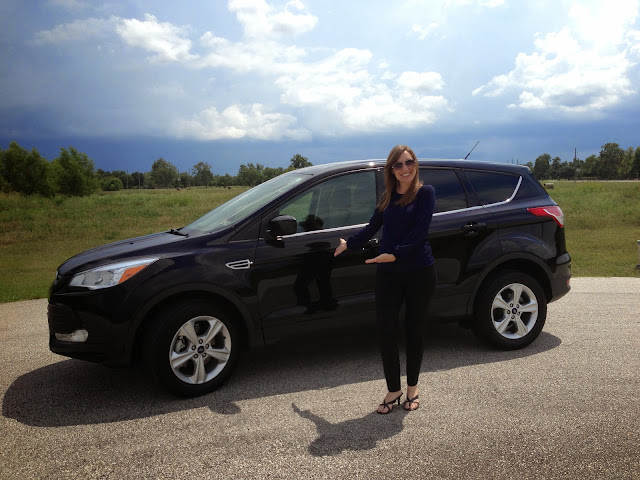 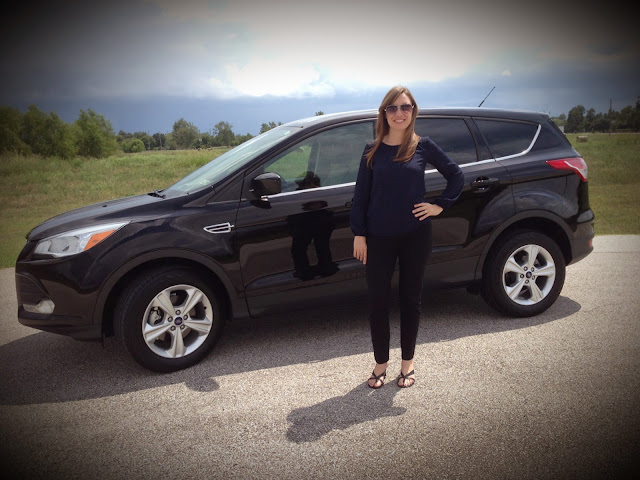 Though she looks black, Lola is actually a very dark brown... 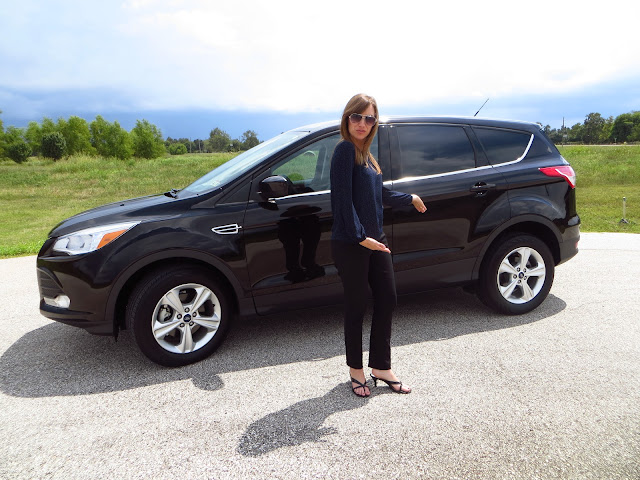 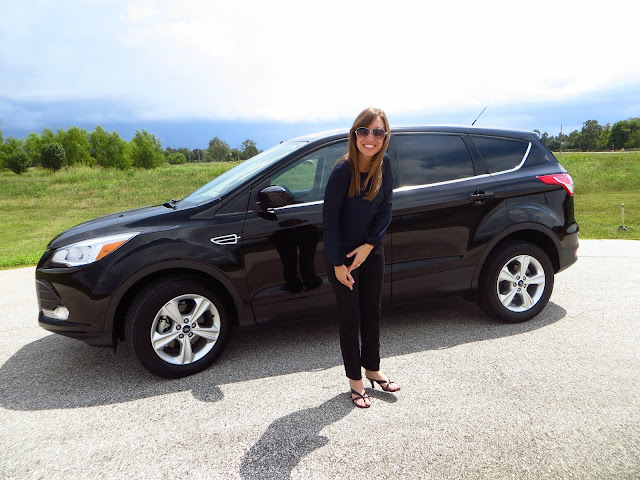 Anyways, I managed to stay under budget and got a vehicle with way less miles on it than the ones in my price range that I saw online (before contacting the broker). Most of them had 35,000 miles or more, so Lola is basically two years newer than what I thought I could afford! She doesn't have a lot of bells and whistles, but she'll tell me how many miles I can go before I run out of gas! That's pretty super!!

As for today's song, I've been listening to it a bit lately. It's just so good! I love everything about it. I love the words, the repetition in the bridge, and of course the One who the song is about. If I had to pick a favorite line, it would be:


God, I run into your arms, unashamed because of mercy

I hope y'all have a super great week!!

Brooke said…
Love Lola!! We saw a couple of them on interstate this past weekend, and Jay was wondering if it would work for him.
September 10, 2014 at 10:37 AM

Zion said…
I was really curious about the back story on your vehicle. That is so awesome! Praise God! It looks like a great car and I know you've held out of a long time. I got your response to the long shirt thing. I totally get it. It's like the Loft ad that you posted!
September 16, 2014 at 6:35 PM